It has been confirmed that the future DC Comics movies will feature Batman/Teenage Mutant Ninja Turtle team-up and we’re sure you’re all excited about it. As the Batman/TMNT crossover series has already been well-received, Warner Bros. decided to make the animated version.

However, this version won’t see the light of day for a couple of months at least, so you might be getting impatient to see it. To help you go through this period of waiting, we’ve prepared a list of 10 weird comic book crossover titles other than Batman/ TMNT that you’ll surely enjoy.

While Dark Horse Comics was in charge of the Star Wars comic line, the Star Wars Tales titles broke conventions on several occasions. This was particularly noticeable in number 19, when Han Solo meets Indiana Jones. If you haven’t already, you should check out the story to see how they cross paths, but only if you’re ready for a somewhat different ending. You should be prepared for a not-so-happy end compared to how Han Solo and Indiana Jones stories usually end. 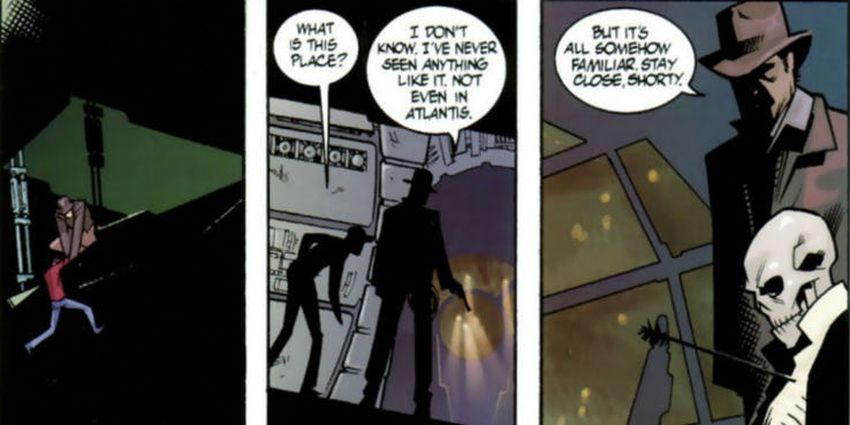 It might sound unbelievable, but at some point, in Marvel comics, you could see the Punisher going after Eminem. What makes this story particularly interesting is that Eminem is portrayed as the winner. Not only does he outfight the Punisher several times, but he also wins fights against some villains that this great vigilante murderer can’t outwit. All in all, we see Eminem as a rather smart, brave, and tough guy. 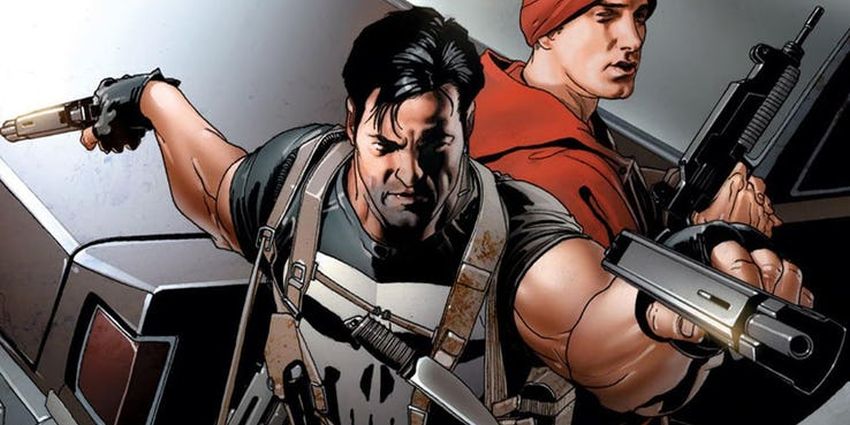 Planet of the Apes/ Green Lantern

How does a sci-fi epic set underneath some amazing Ape Green Lantern designs sound to you? If you like this idea, you will surely love this comic book which shows what happens when a mysterious ring appears to some of the best warriors in the Planet of the Apes. Since this ring turns out to be from another universe, there are also some people looking for it. It is an exciting story you should definitely read if you haven’t already.

Injustice vs. Masters of the Universe

Even though The Justice League and Masters of the Universe have met several times, this one is somehow unique. This story follows the tensions between the powerhouses, after the Justice League characters come from the universe of the Injustice video game/comic book. Also, Superman becomes an evil tyrant. 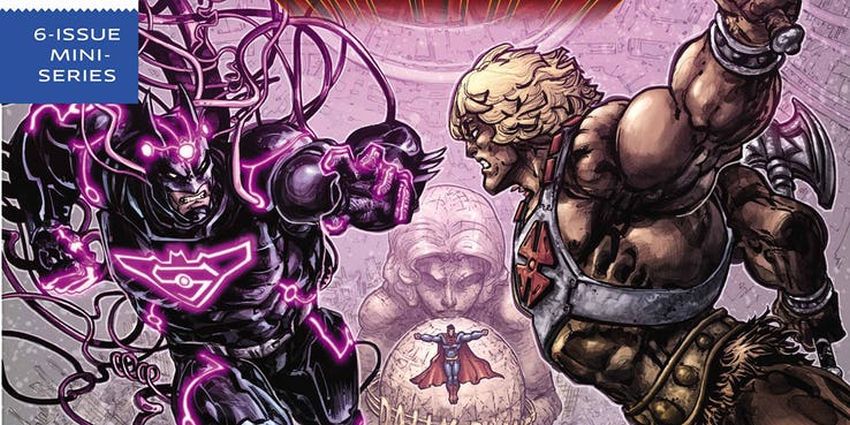 For those of you who like Riverdale, this crossover between Marvel’s deadliest anti-hero and the coolest teens in America might not be as surprising as to others. Given that Archie was known as just a wholesome, fun-loving teen lover boy when the story came out, he was considered too innocent to deal with someone like the Punisher. Anyhow, seeing these two together is pretty hilarious, so it might be fun to check it out. 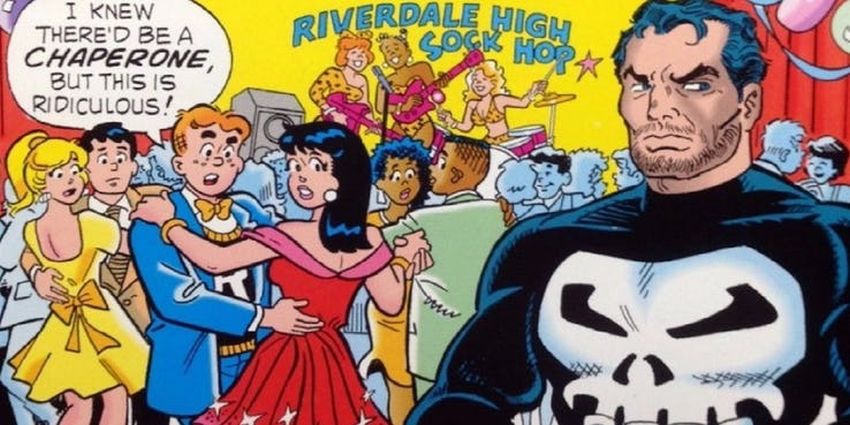 Can you imagine the Sonic comic book meeting Image Comics universe? It sounds so awesome already, right? When Sonic the Hedgehog meets Spawn, it’s sure to be fun. So, if you like this combination, read this comic book as soon as possible – it’s so great we’re still wondering why it was never made into an animation film. 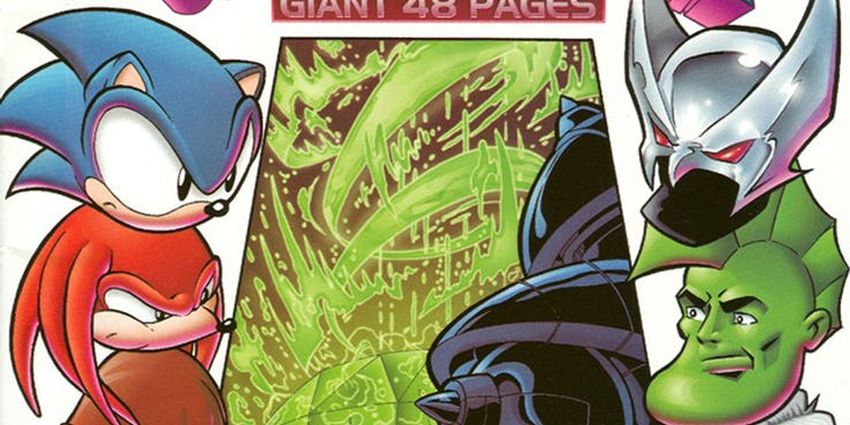 Before you move on to this one, make sure you read the original Mask comics. Published by Dark Horse, Mask is a set of fun, darkly-hilarious stories. Keep in mind that it does differ from the Jim Carrey movie, but that doesn’t mean it’s not worth your attention. Then, you’re ready to read about Big Head meeting Lobo, a story revolving around two overpowered characters who are trying to kill each other. 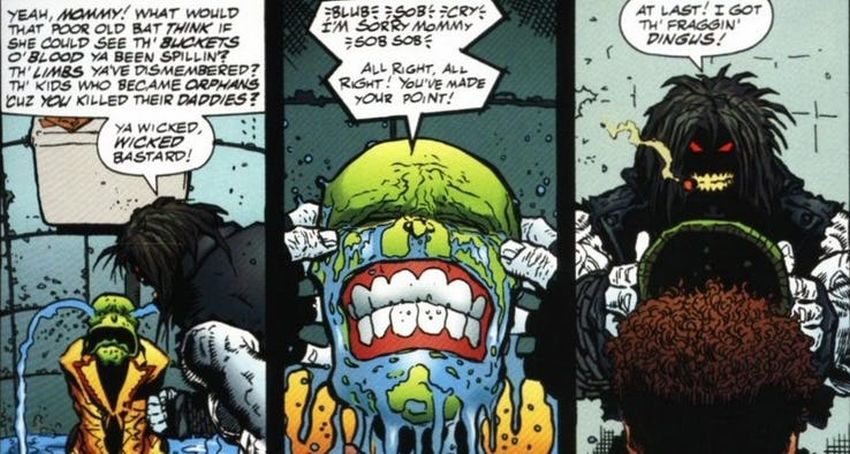 You must be wondering whether it’s even possible to adapt the Predator design to the classic Archie art style, and the answer is – yes! So, read this story to see that for yourself, and we’re sure this accomplishment alone will be enough to keep your attention. 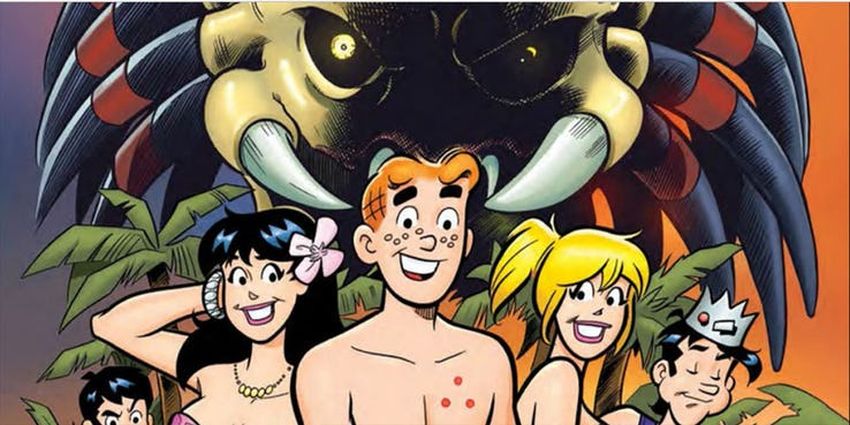 This one might be somewhat weird. Actually, really weird. So, if you’re up to see what it looks like when Powdered Toast Man, a dramatic vigilante meets Peter Parker, you might find this story interesting. 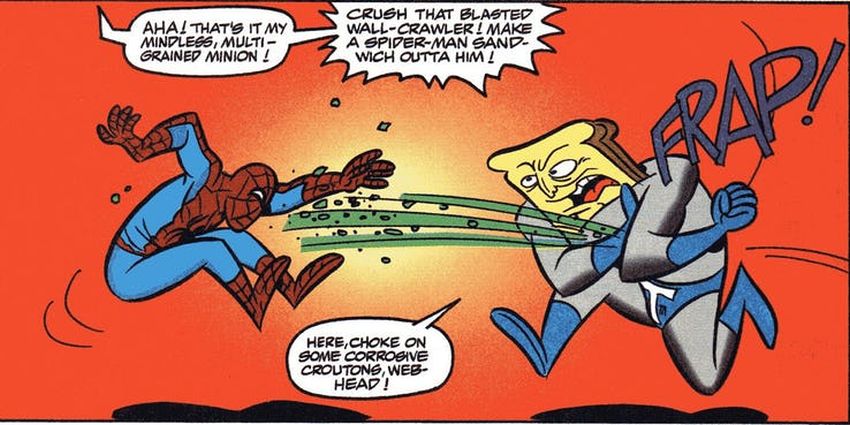 Finally, we have an unusual creation made by the brilliant Tom King and Lee Weeks – the Elmer Fudd/Batman meet-up. If you haven’t checked this one out already, we don’t know what you’re waiting for – do it as soon as possible, it’s worth it. 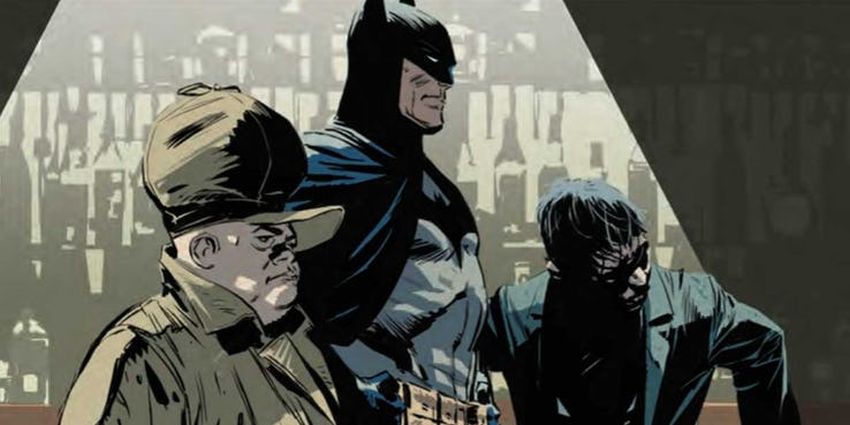 Are there any other comic book crossovers that you would add to this list? If so, do not hesitate to leave a comment.