If you’ve ever been in a meeting or three, then you probably know that they’re infamous for being huge time wasters. In many instances, meetings end up being used as a delaying tactic for key business decisions. Fortunately, this can be avoided. Consulting firm Law and Trust prepared several ways you can make your meetings more productive.

1. Consider the schedule of your employees

You may think that the meeting you called is vital (for you, it probably is), but you don’t work in a vacuum. Bear in mind that your meeting also uses up valuable time that your employees need to, you know, do their work. Because of this, make it a point to always take your staff’s time, workload, and availability into account during the stretch when the meeting will be held. 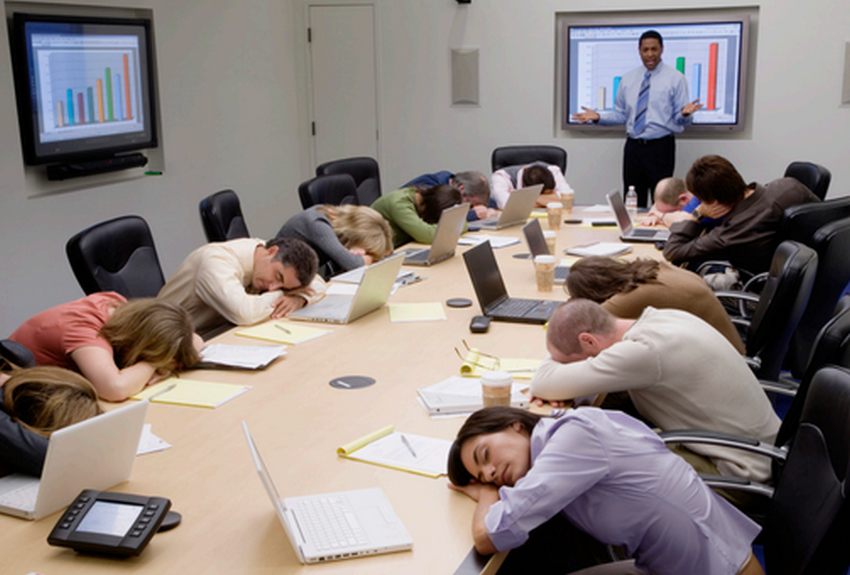 But when is the best time to have a meeting? Based on a study made by online scheduling service When is Good, it’s Tuesday at 3pm. Here are a few possible reasons why:

2. Establish what you want to accomplish

To make the most of your meeting, you have to establish its goals beforehand. Do you want to get to the bottom of an issue? Decide on something? Disseminate information? Develop an action plan? It may sound simple, but if your meeting doesn’t have an objective, it won’t have any direction. 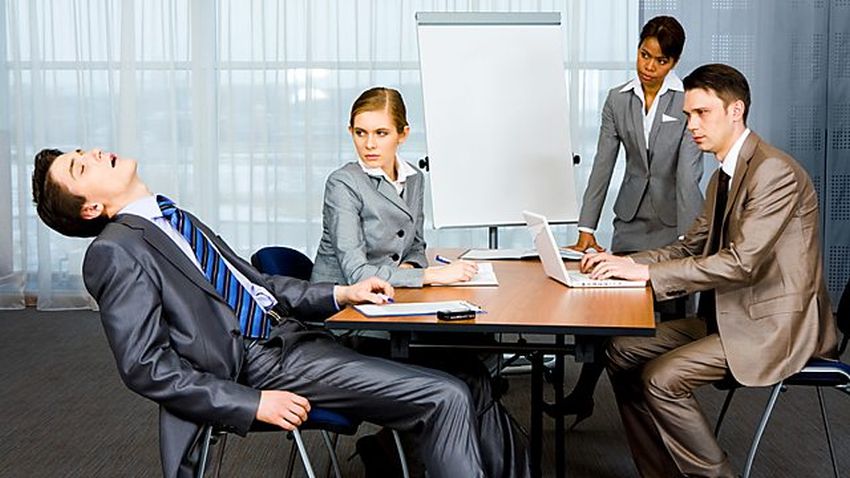 The goals that you set for the meeting will determine other important details, including the all-important agenda and who should actually attend it. Just make sure that the goals you establish are actually doable within the allotted time.

An agenda is a list of things to be discussed in a meeting. To ensure that your meetings more effective, you should have a detailed agenda ready ahead of time. Be specific as to what will be discussed, who will present the topic or lead the discussion, and how much time is given for each subject matter. 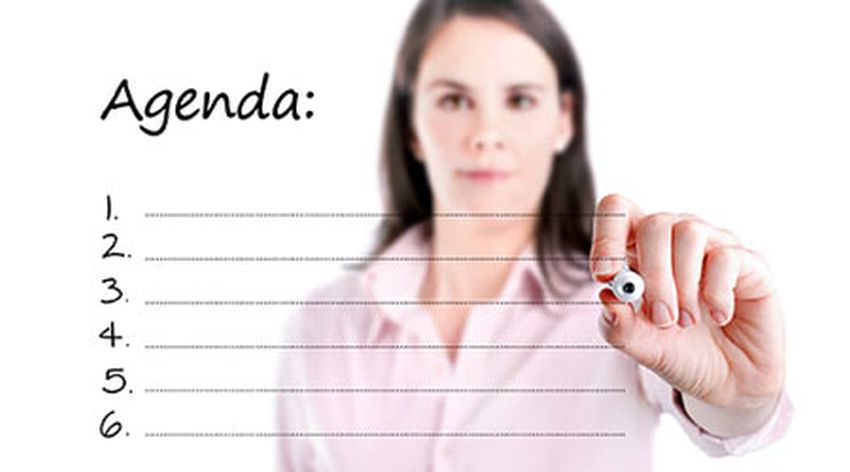 More importantly, you should follow your own agenda. If it says a topic will be discussed for 30 minutes, try not to go beyond it. Of course, it’s entirely possible that the allocated time won’t be enough to consider continuing the discussion over email or whatever another medium. This would help keep the meeting moving along and on time.

4. Prohibit all electronic devices during the meeting

Electronic devices like tablets, smartphones, and laptops may be terrific productivity tools, but they’re also a great source of distraction in meetings. The solution? Legal consultant L&T Maх Schelkin gathers all the participants’ gadgets in a box at the start of the meeting. 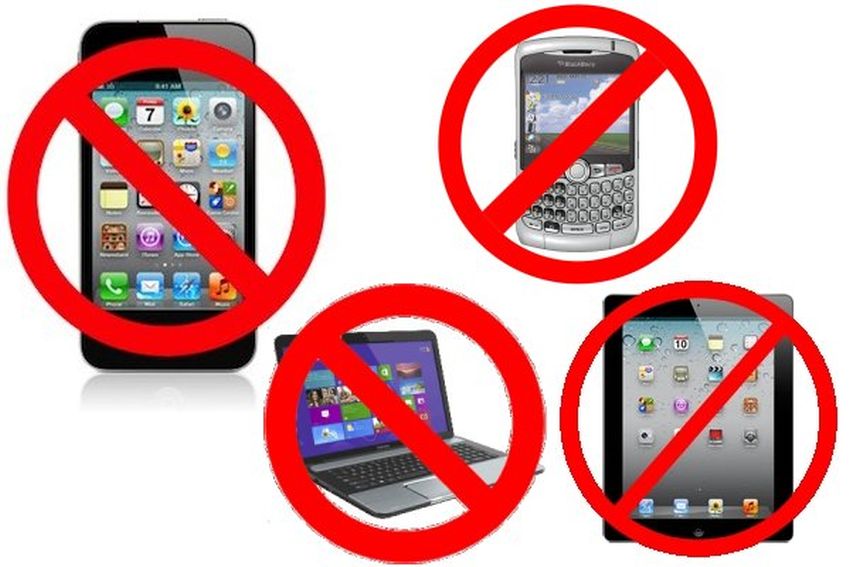 5. Assign responsibilities for the meeting

One person shouldn’t be responsible for all items to be covered in any meeting. For your meetings to be truly effective, assign responsibilities to the employees who should be there. Naturally, the person who asks to include an issue in the agenda should be the one accountable for it. For the rest of the attendees, have them give an account of their accomplishments during the past week. 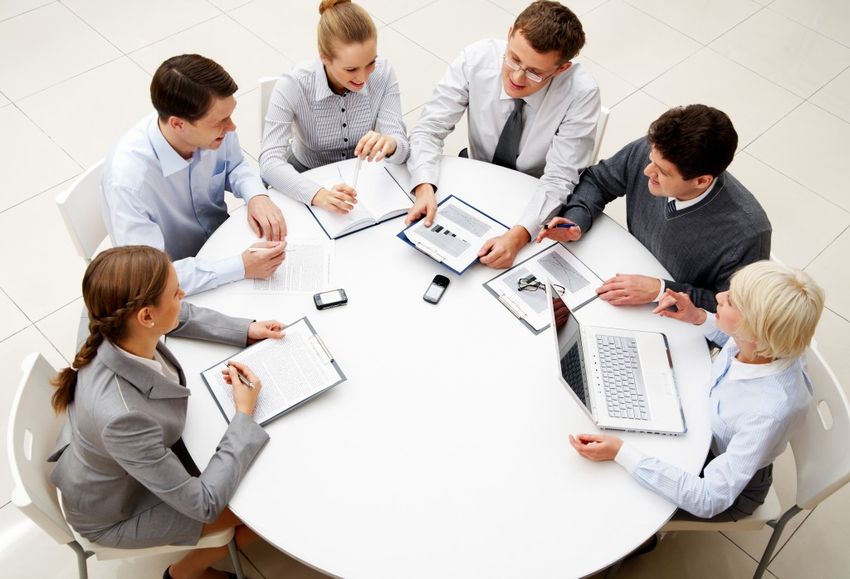 Did you know that meetings aren’t really the best opportunity to share information? Think about it: when you tell people new information, they still need to spend some time comprehending everything and what it all means. And usually, people need to decide on the matter during the meeting, when they haven’t fully grasped the information. 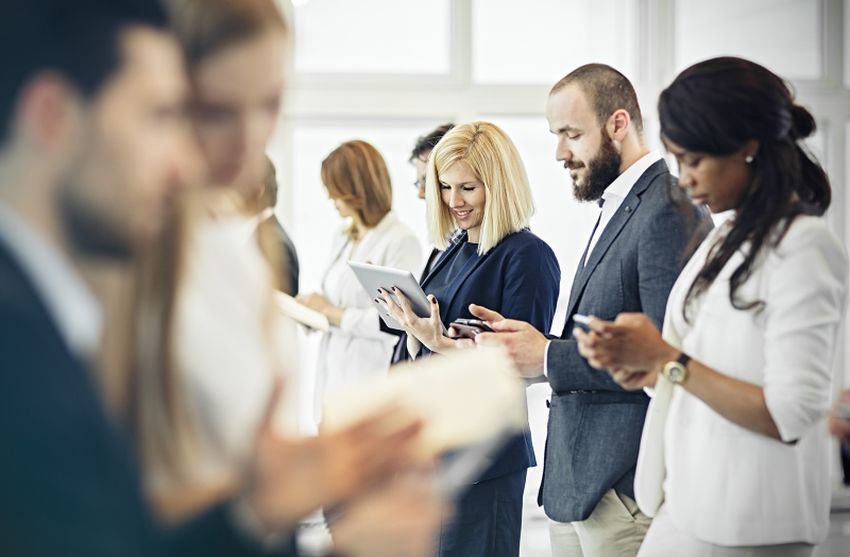 Wouldn’t it be better if all the participants attend the meeting fully aware of the issue, and can make an informed decision about it? This, however, would involve a bit more work since everyone must be up-to-date beforehand. You’ll have to require your staff to actually be ready for the meeting instead of simply attending it and waiting to be spoon-fed with the information.

As the term suggests, this kind of gathering requires attendees to remain standing throughout the entire meeting. What’s great about standing during meetings is that it keeps discussions focused on the topic. How? Even at a subconscious level, no one wants to stay standing for long durations so people try to keep it short by staying on point. 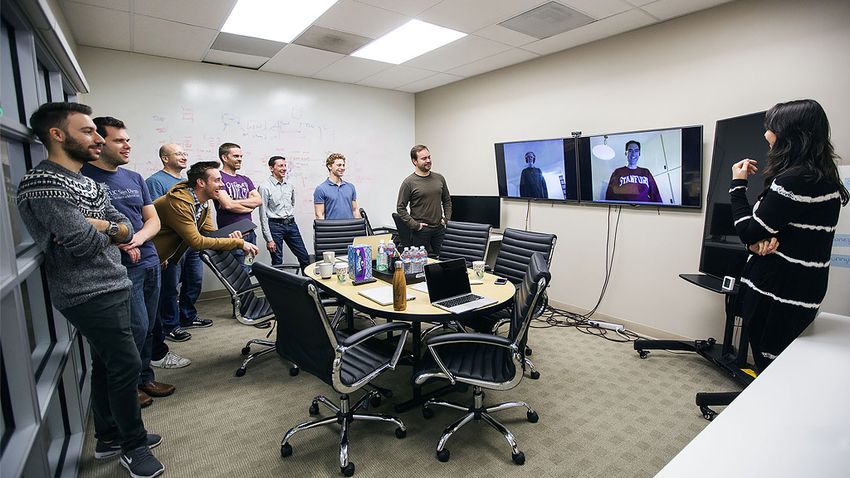 The advantages don’t end there: standing during meetings also encourages participants to lay off their electronic devices, avoid distractions, and keep deliberations short. In other words, standing meetings end up doing more in less time. There’s also the added health benefit of breaking up prolonged periods of sitting down.

8. Invite only those who need to attend

Large meetings are unwieldy and not as effective. Remember the saying “Too many cooks spoil the broth”? It’s like that. There are simply too many voices that weigh in and get involved, making it more difficult to move forward. Most of the time, such gatherings swell to large numbers because we invite people who don’t really need to be there, usually out of habit or protocol.

To avoid this, invite only those who have something to offer to the meeting; and those who actually need to attend. If you think a worker’s involvement in the meeting won’t lead to results, then leave them out.

Amazon founder and CEO Jeff Bezos has come up with the “Two Pizza Rule“, which states that a meeting should be small enough that everyone could be fed with two pizzas. This means managers should invite only key workers to attend. This keeps the size of the meeting more manageable. 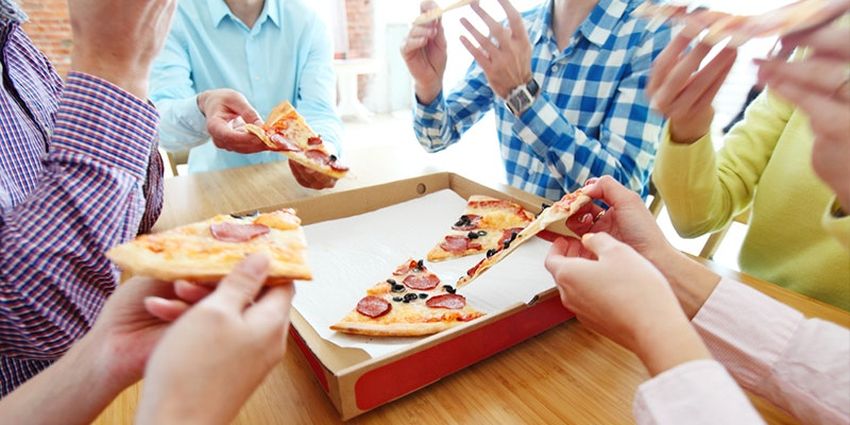 Meetings are notorious for wasting time, being mind-numbingly boring, and dragging on for so long. Fortunately, this can be avoided by setting a specific time when the meeting should end. This approach helps keep the meeting focused and on point. For even better results, set the meeting to last for less than an hour. If you aim for a shorter meeting, people will make the most of the limited amount of time and at the same time avoid being bored.

11. Appoint someone to take notes and keep track of the time

Unless everyone attending the meeting has an eidetic memory, you’ll have to assign someone to take notes of what is discussed, then share these notes afterward. You may also want to appoint an official timekeeper to keep track of how much time is consumed and to respectfully remind everyone how much time is left for each item in the agenda and the entire meeting. 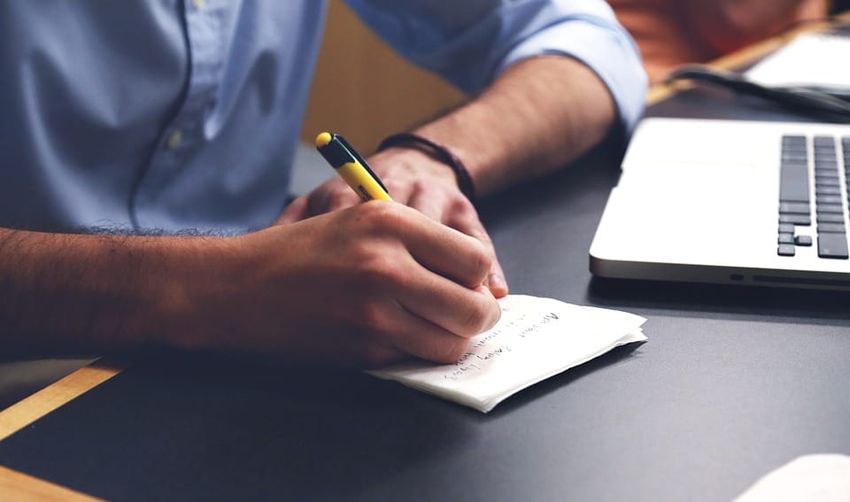