The famous German car automaker BMW is always looking for something fresh and extraordinary when it comes to designing new cars. Thanks to this practice, they have been among the best in the automotive industry for decades. Whenever a BMW model is set to debut, all eyes are on them, expecting yet another astonishing addition to their legendary lineup of vehicles. One of their latest creations is a special edition of the X6 SUV, one that has been treated with a brand-new finish.

The ‘Vantablack’ finish is what they came up with, which is the “blackest” color yet. It makes the object appear two-dimensional, meaning no edges or curves can regularly be seen. BMW decided to use this feature and put an emphasis on the features of their X6 model during the Frankfurt Motor Show. 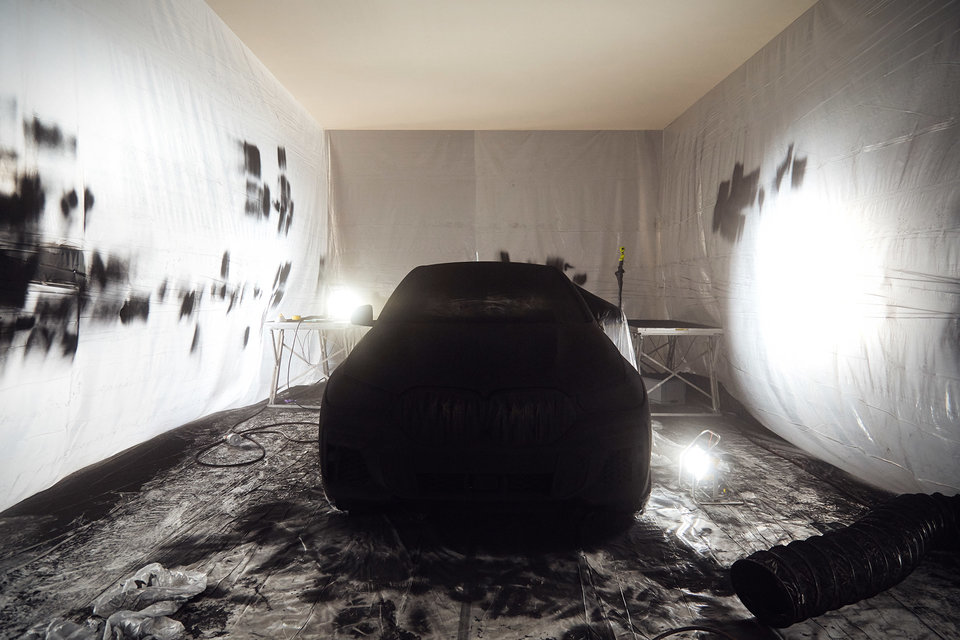 BMW unveiled the special black version of the new X6 SUV that sports a shade intended to emphasize the silhouette of the fan favorite BMW X6. This iteration of black is so dark, that it obscures most of the design details. The company plants to show off their new beauty at the annual Frankfurt Motor Show, from Thursday, September 12, 2019, until Sunday, September 22, 2019, alongside the regular production model of the X6 and the new bulletproof X5 Protection VR6. 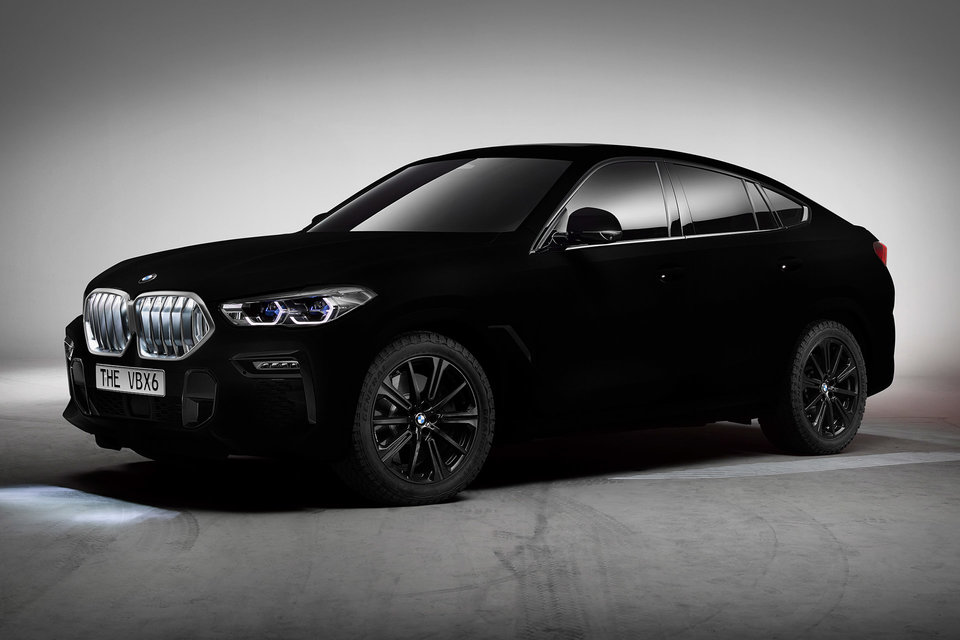 The 2022 BMW X6 ‘Vantablack’ Edition paint was developed by Surrey Nanosystems based in Newhaven. According to the German car industry giants, this completely non-reflective color makes the object appear two dimensional and is “a rather unsuitable vehicle paint finish,” as they described it. The magical paint makes the car look like a small moving black hole, which famously absorb all of the light, meaning there is no color in them.

The ‘Vanta’ part of the color name is an acronym for “Vertically Aligned Nano Tube Array”. It marks the microscopic carbon structure that makes up the basis of this new paint finish. Each of the strands is 5,000 times thinner than an average human hair and from 14 to 50 micrometers long.

The diameter is 20 nanometers. Each square centimeter of the single X6 Vantablack model contains about 1 billion nanotubes that absorb the light instead of reflecting it, which is what all other paints do. Instead of reflecting the light, the paint converts it to heat. This technology was originally designed for space exploration thanks to its capabilities of reducing glare and bleaching. This made it suitable for coating the aluminum and optical components of spacecrafts.

The first Vantablack paint type was made by Surrey Nanosystems in 2014, when they claimed it can absorb 99.965% of light. The reason why it was said that the paint would not be great for the X6 is because “the viewer would have lost all sense of three-dimensionality”. This however, makes it look special and unique, and a true art piece. Considering how many art cars BMW has designed, we can understand their obsession with leaving the customers, car lovers, and critics in awe. 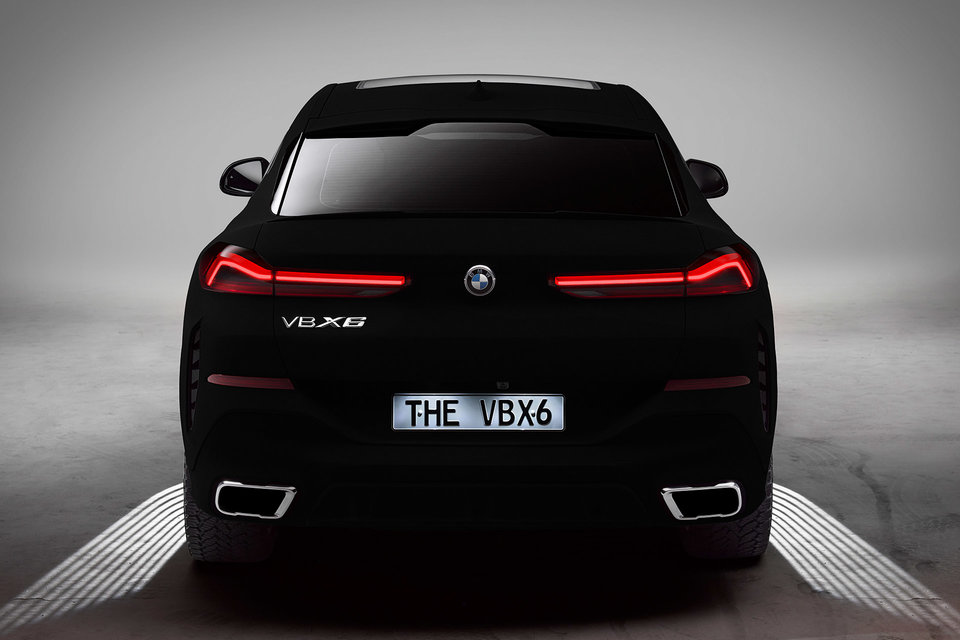 Since this is a unique, one-off model, it is priceless, as well as not for sale. However, the new 2022 generation X6 will be for sale of course. Several trims will be available, including the rear-drive sDrive40i, an all-wheel drive xDrive40i with a turbocharged 3.0-liter inline-six producing 335 horsepower and 330 pound-feet of torque, and the M50i with a twin-turbocharged 4.4-liter V8, delivering 523 hp and 553 pound-feet of torque. All engines get an eight-speed automatic, a 12.3-inch digital instrument cluster, and a 12.3-inch infotainment display. The prices start at $65,290 for the sDrive40i, $67,595 for the xDrive40i, and finally $86,465 for the M50i.