Injuries are the most difficult thing in the career of any athlete in the world. Even the best and most prepared athletes get injured. The worst thing of all is that you never know when they can happen. Because of that, many athletes were not mentally prepared for the unexpected break. Unfortunately, you have heard that many of them were not the same after the injury.

Things are not different when we talk about the Premier League. This league is famous as the toughest one in the world. The judges allow a lot of contacts. We are sure that the Premier League looks even more interesting because of that. Yet, the players would probably not agree with that. For them, this feature raises the chances of getting injured.

Despite that, teams from the island play a lot of games. They have 2 cups, league matches, and duties in Europe. Pep Guardiola, the manager of Manchester City, recently suggested that Carabao Cup should be removed. He claims that players already have a lot of games and that having 2 national cups is not necessary.

Winters in the Premier League have an unbelievable schedule. You have a Boxing Day where teams literally play 3 games in 7 days (or less). The same tempo continues during January. Because of that, the list of injured players is long.

We know that this subject interests every person that is a fan of some Premier League team. Despite that, people are trying to make the best possible team in Fantasy. That’s why they want to be well-informed. If you are one of them, you can visit buaksib.com and gather new pieces of info associated with the most popular leagues in the world.

Here, we will only focus on injuries. So, let’s get started. 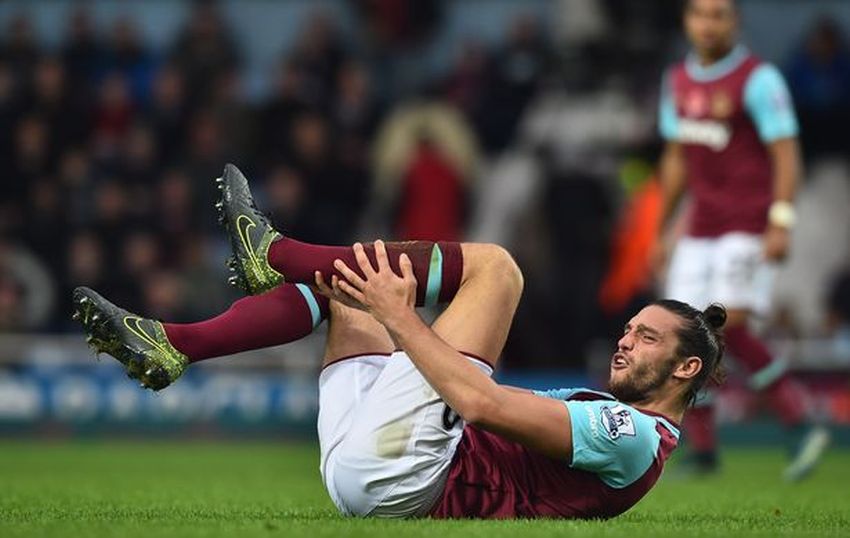 This team currently has the most injured players – 10. For 6 of those players, the potential return is not determined. However, the biggest problem would probably be the miss of Andy Carroll. Fortunately, his injury was not tough and he will be ready for the next match (1st February). 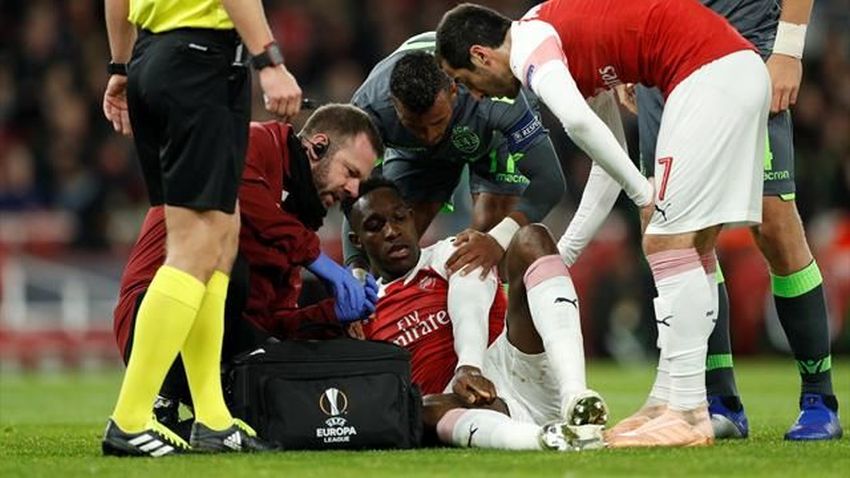 Watford also struggles with injuries. Currently, 8 of their players are not ready to play. Most of them will get back in February. For instance, Danny Welbeck, Will Hughes, Nathaniel Chalobah and Kiko Femenia will get back next week. Yet, Ismaila Sarr and Tom Cleverly will have to wait for a longer time. 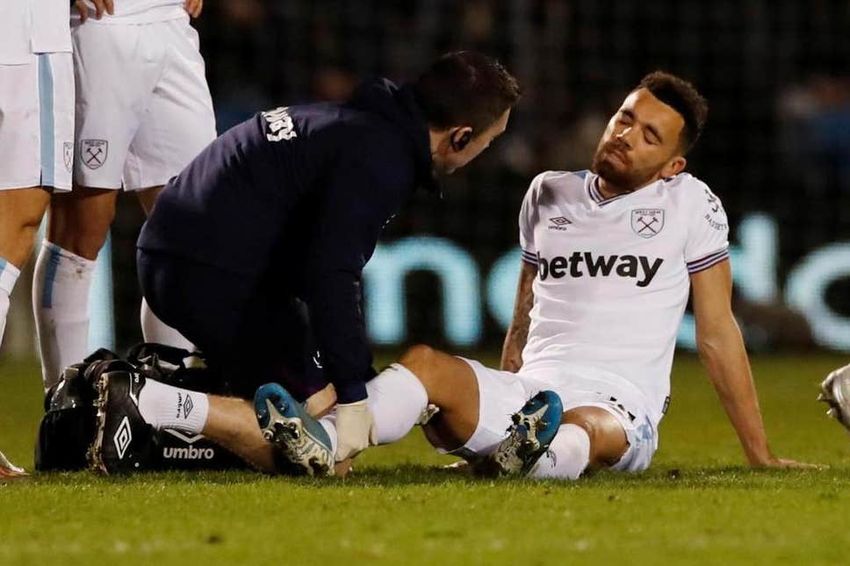 We placed these three teams because they all have the same number of injured players – 7. So, we will analyze one by one.

West Ham United is maybe not as good as in some previous seasons. However, the injuries probably had an influence on that. Currently, some of their best players are out of the pitch. For instance, Jack Wilshire and Andriy Yarmolenko will have to wait until the end of February to get back on the pitch. The things are the same when we talk about Felipe Anderson, Pereira Gomes, and Ryan Fredericks. Fortunately, Lukasz Fabianski will get back at the beginning of February. It seemed in the first moment that he will be injured for a longer time.

What do say about Manchester United? Solsker and players did not start this season as they wanted. Unfortunately, some of their best players are injured. For instance, the biggest problem is in the attacking line. Marcus Rashford won’t get back soon. Paul Pogba is also not playing for a long time, but many people say that he is ready to move back to Juventus. So, his injury is questionable. 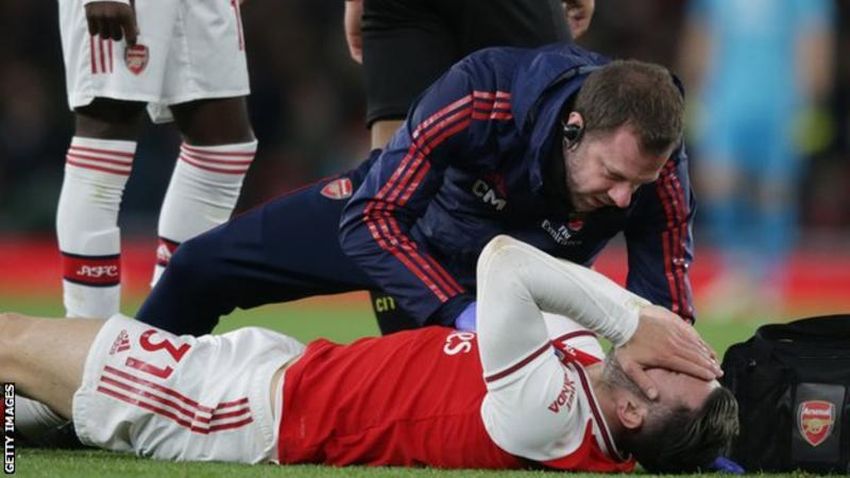 Arsenal does not show good results for years. The things that remain the same after Venger retired. They will have to play the next game without David Luiz and Aubameyang because they are suspended. However, the biggest problem was the injury of Sead Kolasinac. He will probably get back in the middle of February.

The current champion of Europe and the World has the biggest number of games during this season. The reason for that is playing the Fifa Club World Cup. Logically, a lot of traveling and playing had some influence on the physical ability of the players. Currently, they can’t count on 5 different players. 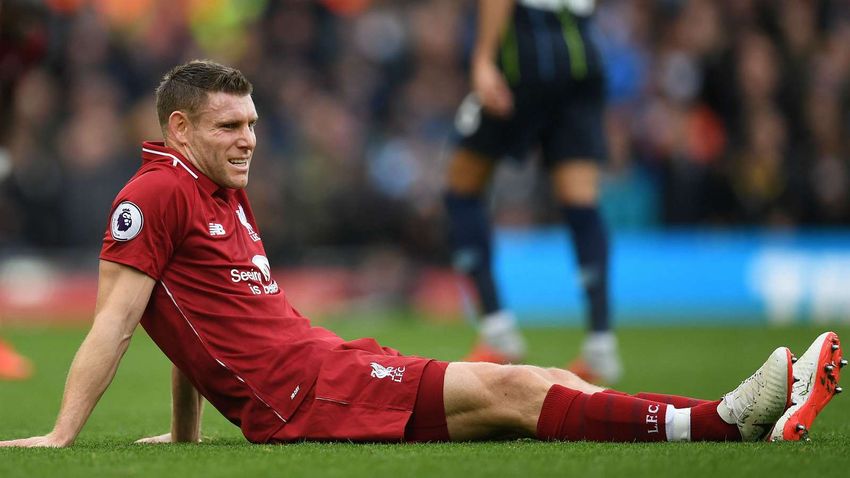 Many Liverpool fans were unhappy when they saw Mane getting out of the pitch. However, it seems that the injury is not too bad as it seemed at first moment. It looks that it was just a muscle tweak. James Milner and Xherdan Shaquiri will get back quite soon while Adam Lallana is currently Ill.

When you see how many games Reds played this month, then it seems that the coaches together with Jurgen Klopp know how to prepare his players. 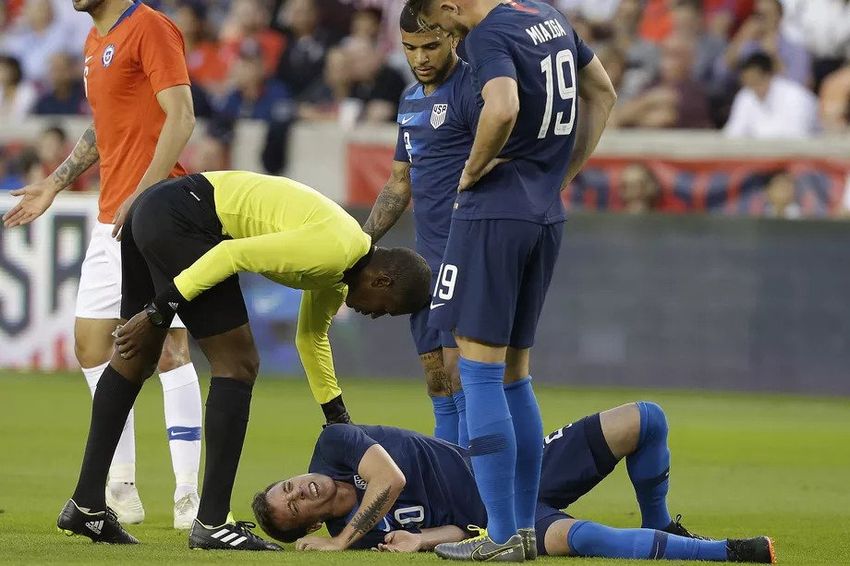 Frank Lampard is not bad in this season. Yet, there lost some points in very surprising ways. Yet, the second striker in the league is probably the biggest problem that Lampard has. We are not sure when Tammy Abraham is going to come back on the pitch. The first news that we got say that he hasn’t fractured anything. However, others say that he won’t be fit for the weekend. So, we need to sit and wait.

Despite him, Christian Pulisic and Ruben Loftus-Cheek will be around one month of the pitch. The doctors say that they will both get back in the middle of February. 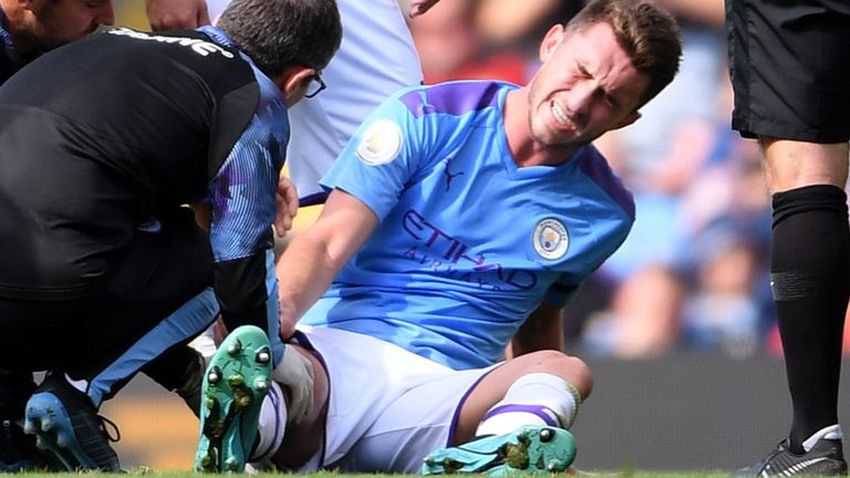 It is hard to believe that Manchester City is going to take the third trophy in the raw. However, they probably didn’t deserve it because they lost some important points.

Anyway, Fernandinho is currently their center back because Aymeric Laporte is injured for a longer time. However, he might be ready to get back at the beginning of February. Still, he hasn’t played for a long time, so we will see how long it will take to get back his confidence.

Riyad Mahrez is luckily not tough injured. He will probably be ready for the next match. Finally, Sane is not there for a long time, but his recovery is going very well. Some people claim that he might move to Bayern Munich over the summer.