If you’re at all tech-savvy, chances are you’ve heard your fair share about the dark web. If you’re not, there’s a reason it’s called “dark.” It’s a haven for unsettling content, illegal activities, and cyber threats.

The dark web is characterized by its inability to be accessed by traditional search methods as the sites housed within are heavily encrypted, typically using the TOR service. Though you shouldn’t need a reason not to directly access the dark web, here are some horror stories of the unsavory activities going on inside. 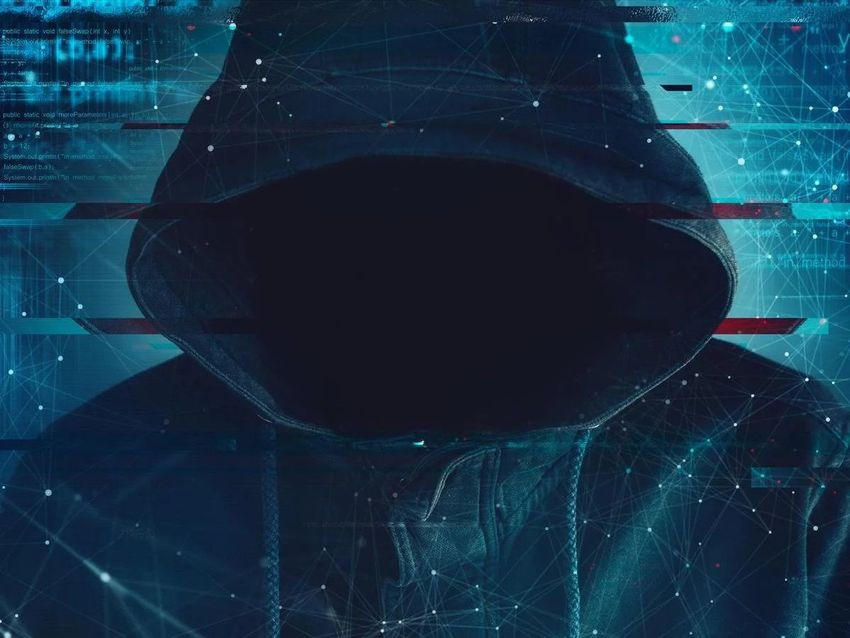 For years, the dark web has been infamous for how easy it is to utilize for the buying and selling of illicit substances. Many sellers rely on the relative anonymity of the dark web to conduct these trades and frequently use cryptocurrency for their sales as it’s much harder to effectively trace than traditional cash and credit purchases. It appears the dark web has some level of morality, however, as some of its dealers have voluntarily decided to ban the highly lethal substance fentanyl from being sold on its marketplaces. 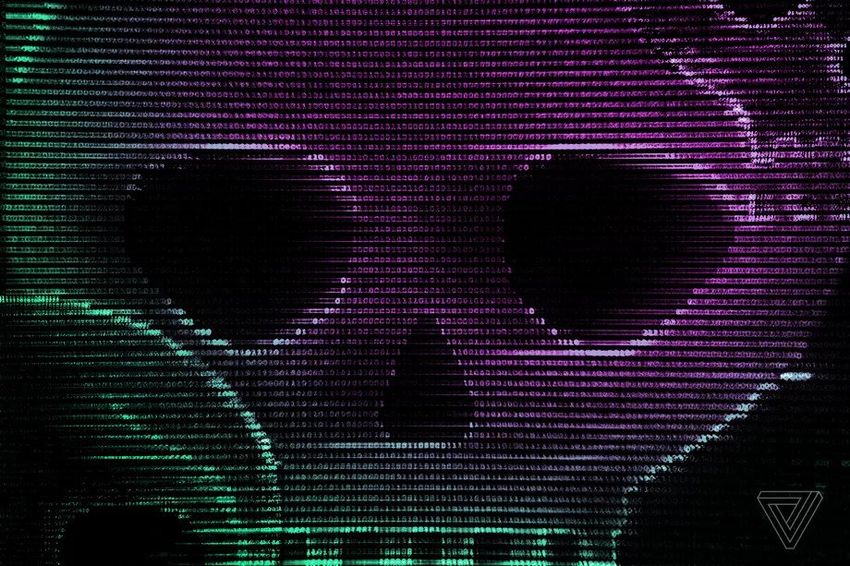 Luckily, the United States Department of Justice is taking the proper steps to address this illegal trading post. In June of 2018, nearly three dozen individuals suspected of selling illicit substances across the dark web were arrested in a sweeping raid. It was the first time in history that the DoJ targeted the sellers directly as opposed to the individuals who run the marketplaces themselves. It’s a solid start towards eradicating substance trafficking across the dark web.

An exchange of arms

Substances aren’t the only things being trafficked across the dark web. In fact, cartels and other unsavory individuals tend to rely on the dark web to acquire weaponry, explosives, and other arms. It’s another draw of how difficult Tor makes these sites to trace. Unfortunately, for each of these sales that are stopped, plenty more go off without a hitch. It’s frightening to think of a what a dark web search can turn up in the hands of the wrong person.

Recently, the town of Liverpool in the United Kingdom nearly fell prey to a dark web weapons exchange. Several individuals were caught by authorities attempting to smuggle Glock handguns into Liverpool within a guitar amp. The release of these weapons to more buyers and sellers would’ve no doubt escalated crime rates throughout the city. It’s not unlikely that the weapons were purchased via the Armory, which has been frequently noted as the dark web’s “Walmart for weaponry.”

Money laundering is a likely outcome

The difficulty of tracing cryptocurrency makes it an ideal venue for money laundering. Once you combine that with the anonymity provided by TOR and the dark web, you’re looking at a nearly perfect vehicle for conducting all sorts of financial crimes. On any given day, the dark web is host to millions of dollars worth of transactions and some of these exchanges are being used for the sole purpose of laundering money. 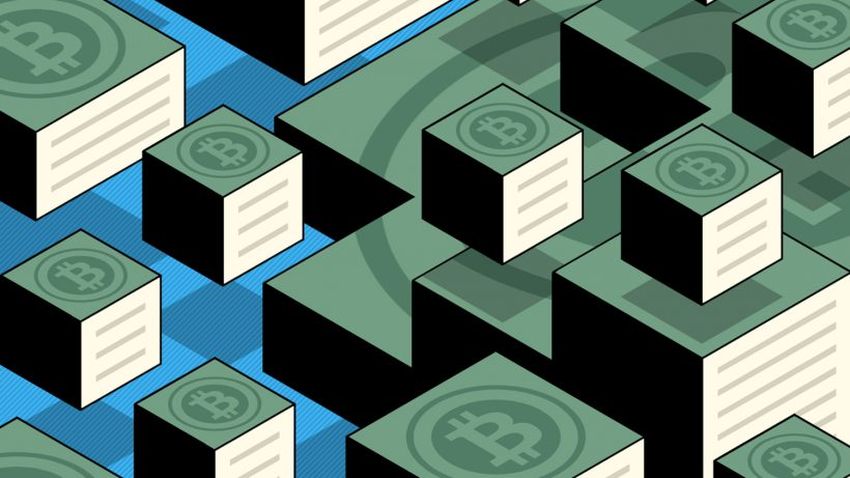 Federal agents conducted a year-long money laundering sting in an attempt to catch some of the criminals responsible for these exchanges. More than 40 of the offenders were successfully arrested as a result of Operation Dark Gold but it’s suspected that there are many more that evaded capture. The operation seized over three and half million in cash as well as numerous prescription pharmaceuticals.

Safe use of the dark web?

There are plenty of sites claiming that there are safe ways to connect to the dark web, but very few of them offer dark web search options that are sanitized, structured, and safe for use. If you absolutely must access the dark web for any reason, it’s best to rely on publicly available TOR services without the need to connect to the TOR network itself. However, at the end of the day, your best bet is to avoid the dark web altogether. It’s a place you shouldn’t contemplate visiting lightly. 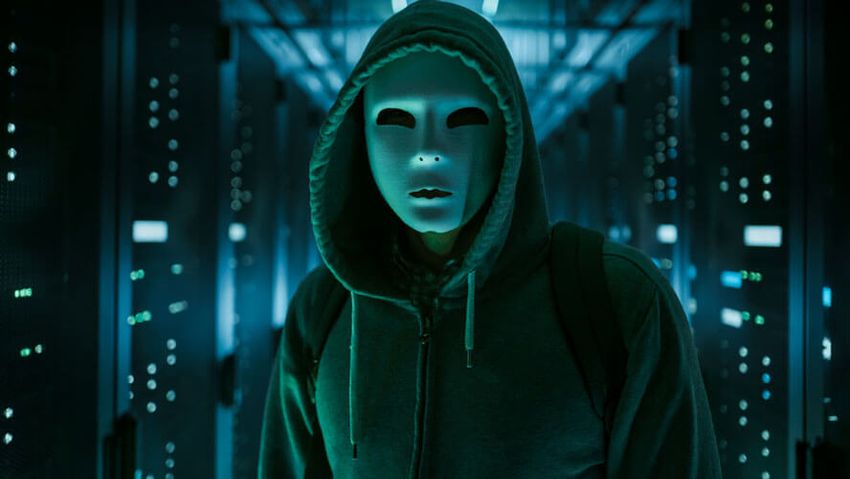