A few years ago, you’d be questioning yourself whether to implement or not to implement a computer monitoring software. But as more and more companies started using it, the benefits became widely known.

It’s everything an employer would want – it gives you transparency of employees’ actions and brings more security. So the new question you should be asking is, “how should I do it properly?”

That’s something people could debate on for hours, but we’ll focus on three crucial ways you shouldn’t use monitoring software.

So you know all the benefits of using the software, but you know your company’s workers better. You might be thinking about enforcing software to keep track of employees’ computer activities won’t be taken lightly, and you’re probably right. People have reservations about real intentions managers want to introduce monitoring, and not without reason. 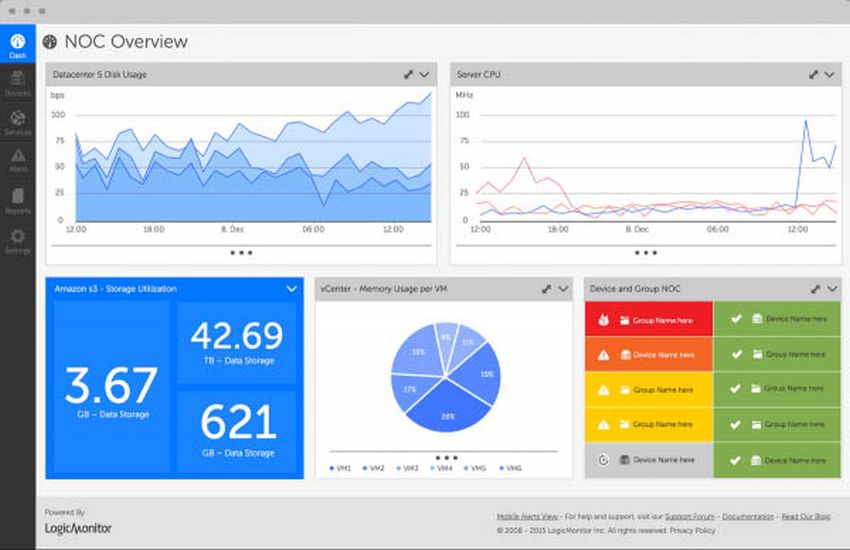 We’ve seen a fair share of new technologies used in the workplace – ranging from wristbands that track movement (I’m looking at you, Amazon) to microchipping, which is one of the main controversial topics concerning employee privacy. So you coming up to your employees and saying “Guys, we’ll be using a monitoring software from now on,” probably won’t make them thrilled about it.

Since your concerns about your employees not giving you a thumbs up for implementing such software are realistic, you might be thinking the best way to avoid dabbling with their productivity is to install a software like Workplus to track PC activity without their knowledge.

This is wrong on so many levels. Let’s begin with the legal aspect of employee monitoring.
The jurisdiction in this field is behind time, to say the least, and laws differ from country to country. But almost all of them have one thing in common: that subjects of collected data have to be aware of it. Many laws, like General Data Protection Regulation (GDPR) in the EU, also require subjects to give consent to the collection of their personal data. So first and foremost, you’ll probably be breaking the law by keeping software a secret.

On the other side of the spectrum, we’re dealing with a morality issue. This goes even beyond monitoring legality. Even if your country’s jurisdiction system allows you to conduct monitoring without employees’ knowledge, this brings up many ethical questions. 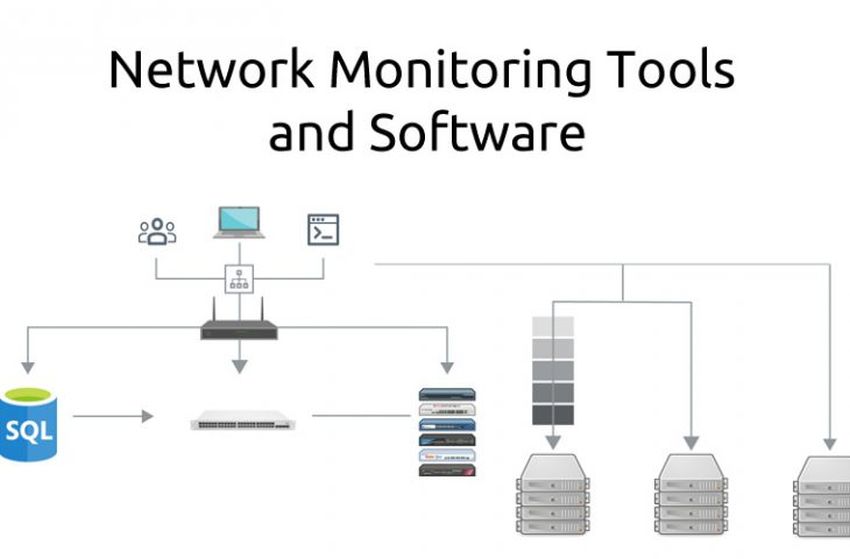 The end just doesn’t justify the means. Your employees are humans, not machines, so don’t treat them as such. You shouldn’t go behind their backs and violate their privacy in order to gain some performance data. And don’t even get me started on what happens when spying on your employees comes to light.

This is the number one issue employees have with the implementation of a program to track computer usage. If they’ve been reading statistics about how deep companies go into monitoring digital behavior, this is no surprise. 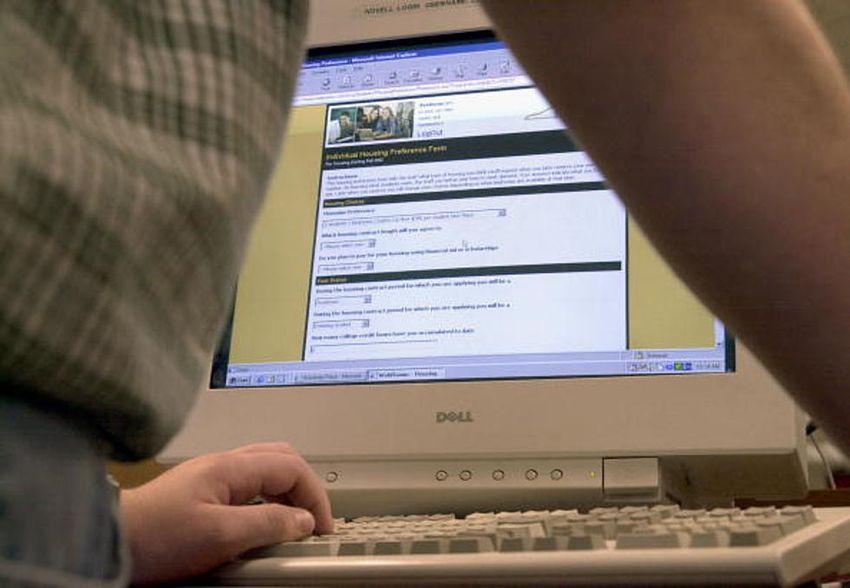 It’s not about employees being horrified by their company keeping track of their work tasks. There’s nothing about typing numbers in Excel file to hide from their superiors. But when it comes to their personal affairs, that’s where they want to have some privacy.

You’re aware that your employees spend a decent amount of time on non-work-related activities, including checking their emails and social media. With software to track employees’ computer usage, you can measure the amount of time they spend slacking, and later use it as a base for performance feedback. After all, you’re using monitoring to keep the working process and productivity optimized.

Knowing workers spend a certain amount of time on their private matters is your business, but the details of those private affairs are not. So limit your monitoring only to work-related activities, and respect their privacy. Track the time they spend on social media, but at least turn-off screenshot ability when they are using them.

Stats, stats, stats. They’re the reason you’ve implemented a monitoring software. From automatic time tracking to keystroke measuring, you have it all on paper. It’s all valuable data that helps you with creating reports and giving feedback. More is more, right? Well… Not exactly. 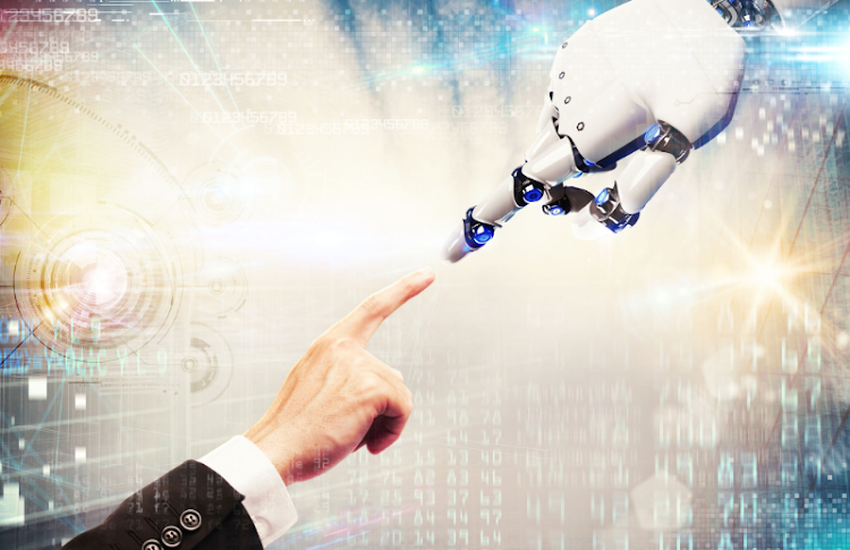 Gathered data should be used just as yet another tool used for putting together a detailed report, not as a sole base. The main error you can make when focusing exclusively on collected data is forgetting to see the big picture. For example, an hour your developer spends on Facebook each day seems like somebody needs a reminder of what they’re paid for. But, if you focus your attention to the general overview, you’ll notice that he’s a power machine who finishes his daily tasks in less than 6 hours, you’ll realize that you aren’t paying him enough.

Don’t focus on every detail and try to micromanage your workers in order to have the perfect data. Numbers by themselves aren’t as important and aren’t saying much if not put in the right context. Instead, see how all this gathered data fits into your goal progression.

Computer monitoring software can be an irreplaceable tool for productivity improvement, but it has to be used properly. If fallen into the wrong hands, it will only produce all the negative aspects you tried avoiding in the first place.