Modern video games come in different varieties, but the main ones include 2D and 3D games. Many contemporary games, however, focus on advanced 3D graphics with an aim to portray more realistic settings. But then, this doesn’t imply that game designers have stopped producing 2D games. There are a few distinguishing factors that differentiate 2D and 3D games. The differences come in terms of: 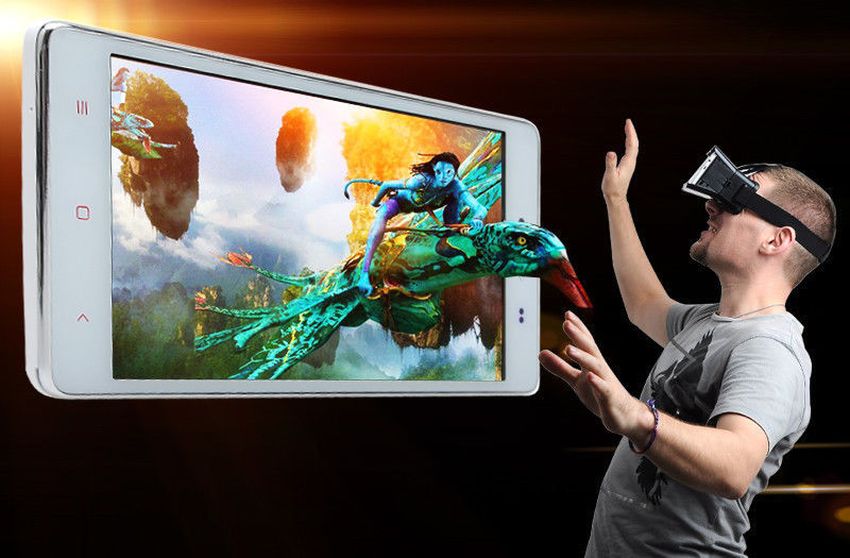 1. Production – The production of 3D games take a significantly longer time compared to that of 2D games. This is because 3D games rely on models and 3D shapes designed on the computer, while 2D games only rely on sprites (2D drawings on a flat surface). 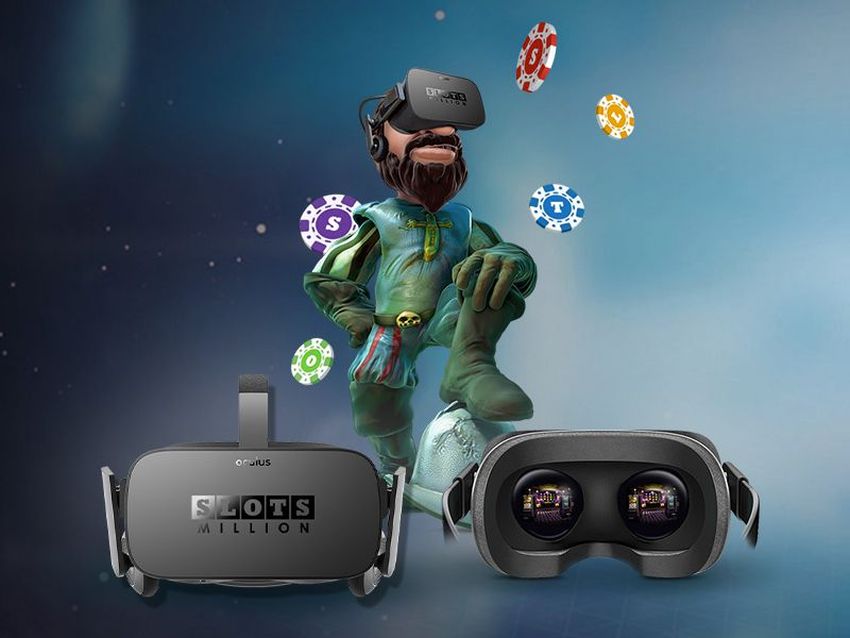 2. Visual Realism – Visual quality is one of the significant differences between 2D and 3D games. 3D games are way better at stimulating reality compared to 2D.

3. Movements– The best thing about 3D games is they allow players to move in a 3D world, meaning players can move closer and deeper into the screen – a factor that 2D gaming restricts. 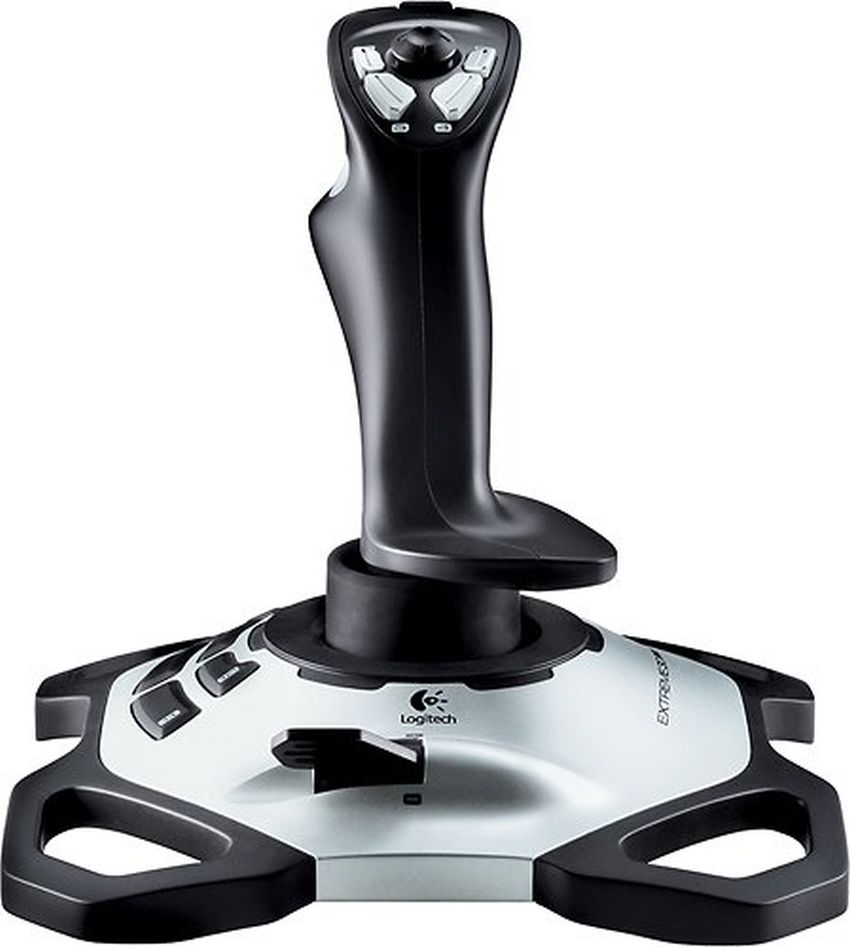 3D Gaming is an interactive computer entertainment that’s graphically presented in three dimensions – height, width, and depth. The very first 3D games were developed from frame wire models that had no shadings and were made from vertices and lines.

The third dimension has added more than just depth to the gaming industry. It has given life to the gaming world. No one ever imagined there would come a time when gaming could be transformed into realistic living cities, flying over beautiful tropical islands, and going head to head with the rendered characters. When the gaming industry first evolved, graphics were iconic, rather than as representative as they are now. Basically, they just included a picture on the box or a manual that showed gamers what it was meant to look like.

In 3-dimension games, the defense and shooting games such as Covert Strike -produced by Soft Famous, have turned out to be quite popular because they are easy to play. Also, in 3D, games are developed in either single or multiplayer games – a factor that again, makes them popular among gamers.

Sports games, puzzle games, and action-type games have also turned out to be quite popular. Sports games such as basketball, baseball, football, and skateboarding are excellent platforms for online 3D games, as they act as a showcase of realism. 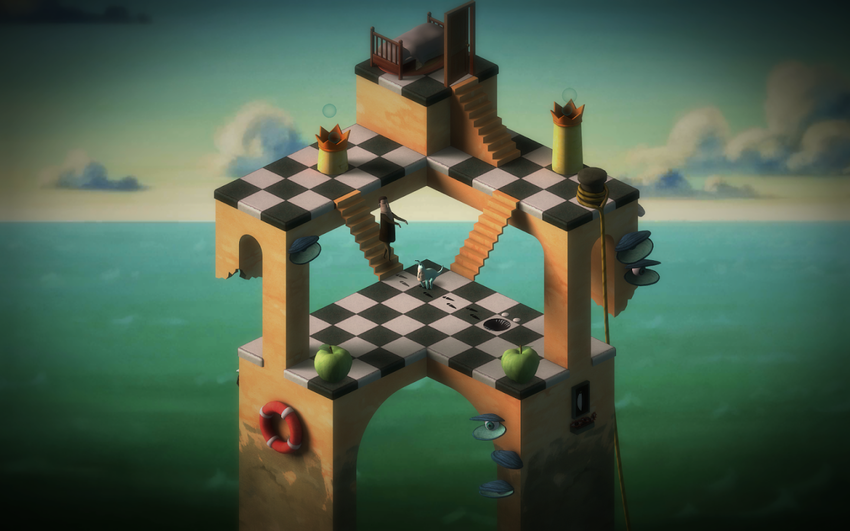 Racing games offer yet another exciting 3D gaming experience. This is majorly because of the smooth, fascinating graphics they provide. These games feature everything from wheeled vehicles, boats, horses, and even airplanes.

The field of 3D gaming continues to rapidly develop and is coming up with additional features and even more exciting game ideas. The recent evolution of Virtual Reality (VR) headsets and associated system is just an example of these developments. 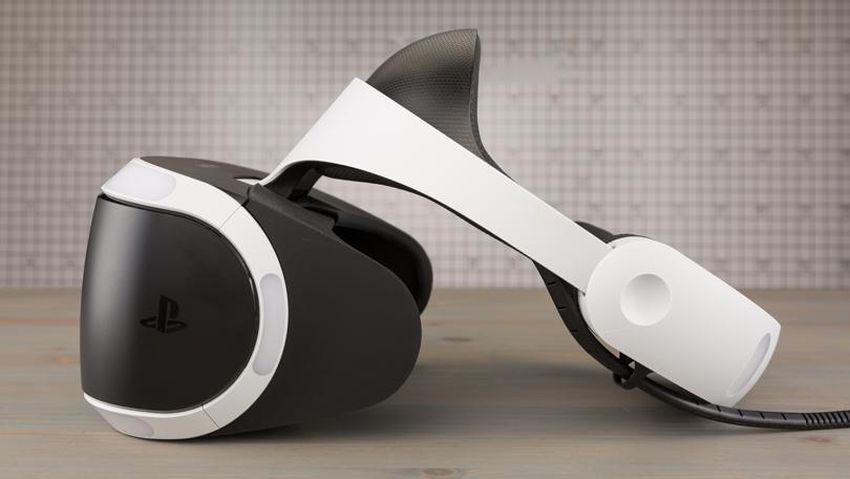 The Business of Gaming

On the business side of gaming, the competition is getting tough, making reliable communication a must between development teams and customers. Businesses surrounding this new platform of gaming should embrace equally modern communication avenues to attain their goals during game production and distribution. Nowadays, people want fast, reliable, and uninterrupted communication, especially when it comes to troubleshooting potential issues within their game. Gaming companies and customers alike can therefore benefit from unified communication solutions such as those from forumgroup.com.au, as this would help improve internal team collaboration that can lead to better production times and quicker responses to customer concerns.

3D gaming is truly a revolutionary form of entertainment with bright opportunities for further development in this platform. As 3D games and supported devices come out in the market, more people are drawn to experience what 3D gaming promises to provide.