We all like to optimize the time we spend writing. That’s why most of us try to increase the speed at which we type. Converting audio to a written text is a somewhat boring task that was always done manually before.

Now, thanks to the advancement of new technologies, transcribing audio to text is much simpler and can sometimes be done automatically and quickly. A program to transcribe audio to text only needs the sound in a useful format, usually .mp3, .mp4, .wav, .opus, … among others and a few minutes to change it to its written form.

This practice was prevalent before the invention of the typewriter, especially among the richest writers, who hired a notary to whom they dictated their works. With Audext.com, you can easily and quickly transcribe audios to a text file in quicker means.

Recovering the dictation has many advantages and some disadvantages of which we will speak to you next. 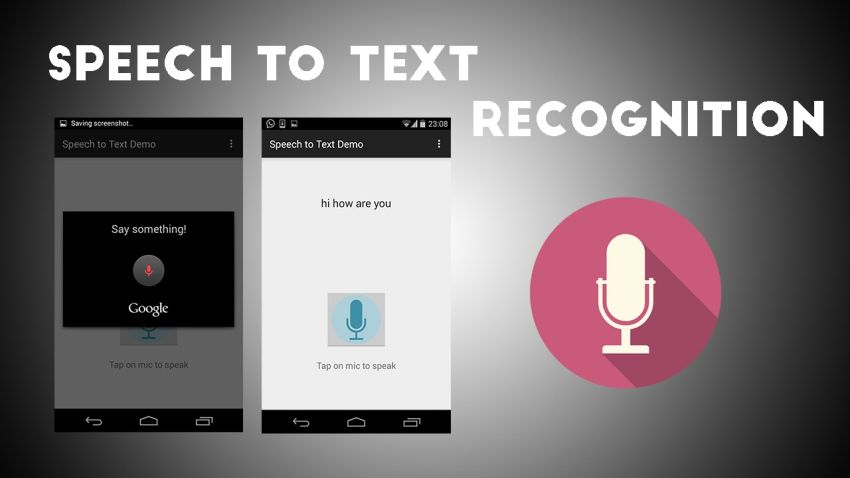 In any case, regardless of the tool you use, these are the advantages of text voice dictation: