Suppose you are burning through the episodes of a series, rooting for this character’s victory and praying for the fall of that one, when all of a sudden, the show ends on a tone-deaf note, leaving you with a ‘what?’ plastered over your face. Forced relationships, unnecessary deaths, misplaced deus ex machina, and fourth-wall breaking are some of the least satisfying devices which kill the anticipation built over the story and make you regret ever watching the show in the first place.

You see, wrapping up a plot and executing a great finale is nothing short of an art. Lucky for us, there are a number of sitcoms in TV history, which have been able to ‘pull through’ in their final chapters and have given the right burst of contentment to the viewers. With HBO’s Game of Thrones closing its own book in the wackiest way possible, reminding yourself of the star satisfiers is perhaps, well, exactly what you need. 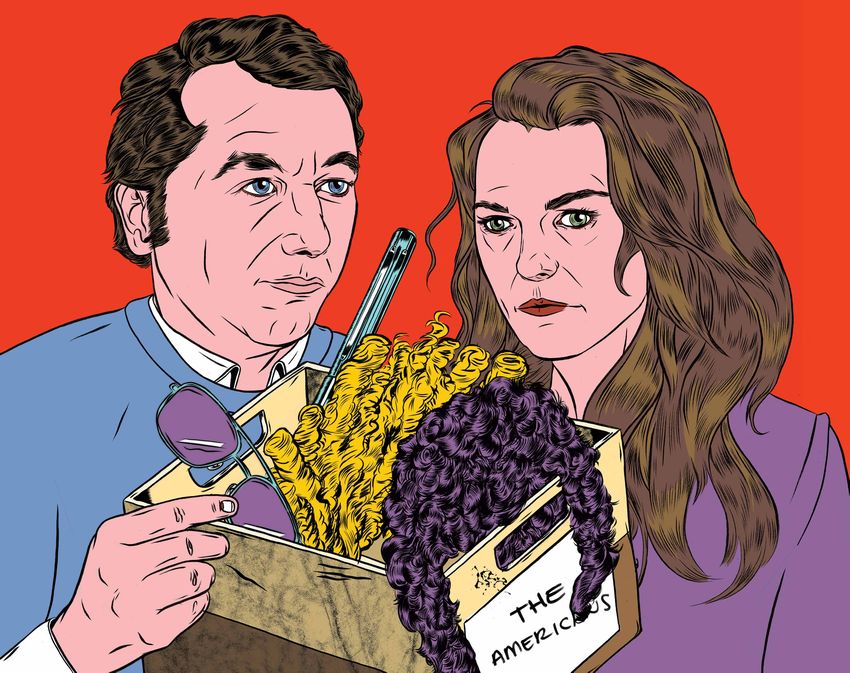 In that regard, check out the best TV series finales that are worth the roller coaster ride. Naturally, a spoiler alert is due. FYI, if you haven’t watched some (or any) of the following TV series, you can always order them on-demand from LocalCableDeals.com, or stream them online if you have the right connection. Anyhow, read on and let me know which ones are your absolute favorites.

Created by Oscar-Winning Alan Ball and aired on HBO, this dark drama series deals with the subject of death through the lives of a dysfunctional family in Los Angeles, who runs a funeral home. Over the span of five seasons, the major characters of this series go through a mortality crisis one by one, having imaginary conversations with the deceased and reflecting on their circumstances through the lens of death. Interestingly, each episode of the series begins with a death of sorts, setting its focus. However, the final one deviates from the pattern and opens with a premature birth. The best thing about “Everyone’s Waiting” is the impactful montage of flash-forwards at the end, set on Sia’s moving song, and taking the viewers through the final moments of the Fisher family, as they embrace their individual deaths, bringing about a beautifully tragic close.

One of the best things about this ten-season long sitcom is the relatability it offers to the regular folk who try to make it through the vortex of family, work, relationships and most of all, friendships during the treacherous 20-30 age phase. The show begins with the twenty-something friends drinking coffee and discussing new challenges of life at Central Perk, and it ends with the now thirty-something friends heading to their favorite spot for one last cup, as they finally move on towards a settled future of their own, giving the audience the right closure. “The Last One Part 2” tastes bittersweet with Monica, Chandler, Rachel, Ross, Phoebe and Joey placing their individual keys on the shelf, and heading out of the apartment, which gave them and the fans so many memories. It’s a warm close, I’d say. 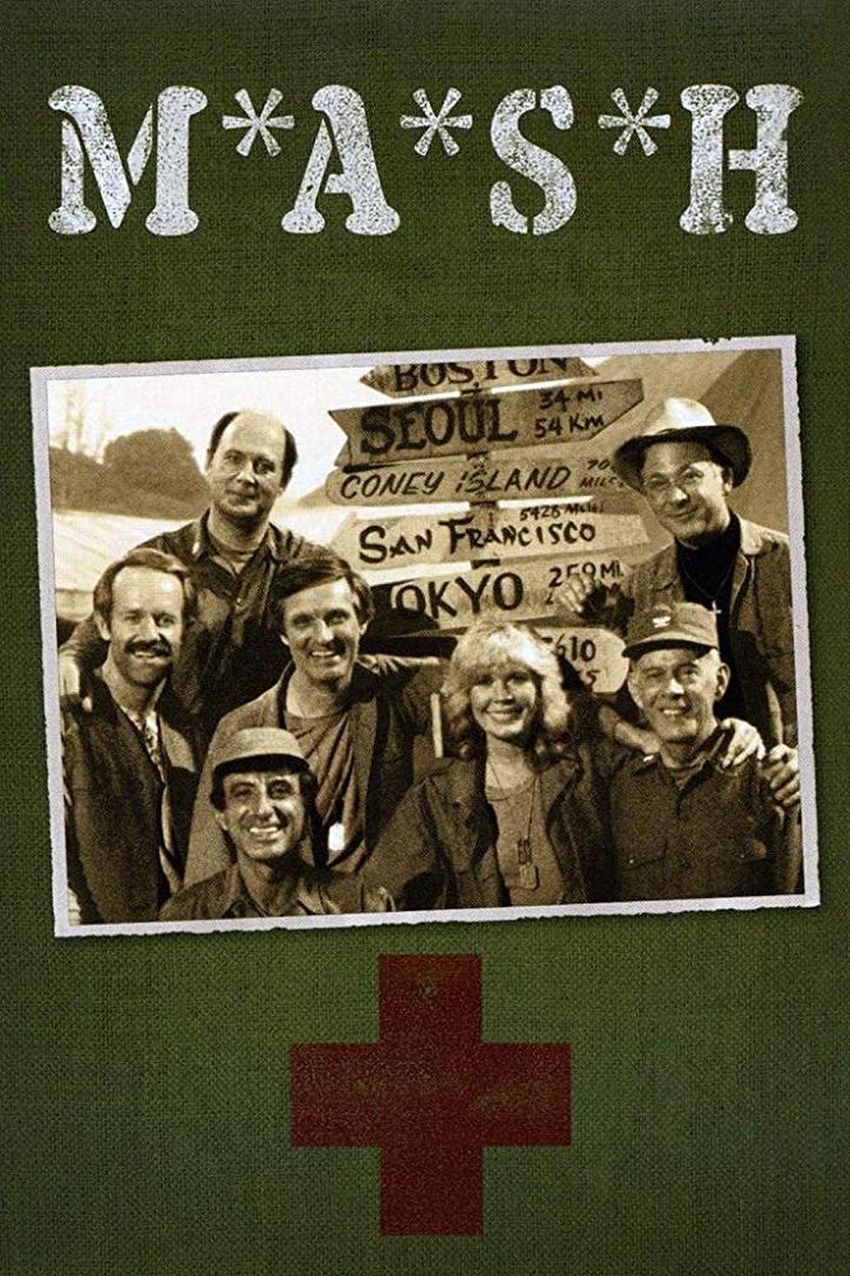 You may have heard of the adage that laughter is the best medicine. Well, you see it actualized in this TV series, spanning over eleven seasons, about the everyday lives of the staff at an army hospital, struck with the horrors of the Korean War. The characters treat the wounded and try to fight the dismalness with cheer. Its final episode, “Goodbye, Farewell and Amen” shows the horrors of the war winding up and the staff of the M*A*S*H unit coming to terms with the fact that it’s time to say goodbye, no less tearfully.

This two-time Golden Globe Award-winning drama series, created by Vince Gilligan and aired on AMC, revolves around the life of a chemistry teacher-turned-narcotic baron, Walter White. On top of dealing with a meager high-school salary not enough to take care of family’s needs, Walt later finds out about his terminal illness that makes matters instantly worse. So, to produce as much money as he can in the time that he has left, Walt starts a meth lab in his trailer that takes him on quite an adventure throughout the five seasons of the show. The last episode, however, gives him the closure he needed with Skyler, Jesse’s rescue and freedom, a new recipe for his family’s inheritance, and a last redemption attempt before falling to the tune of Badfinger’s ‘Baby Blue’.

The glorious 60s come alive in this prime drama TV series about a sexy and provocative New York ad agency, Sterling Cooper, and its equally mysterious alpha male (plus ladies man), Don Draper. The show encircles the lives of the ruthlessly competitive folk of the Madison Avenue advertising, as they try to make their mark in the boardroom, and outlive others in the ego-driven world of that time. Their contemplations are full of contingent futuristic possibilities until the last episode, “Person to Person” where each character embraces the truly desired and the authentic outcome, bringing the show to a well-rounded close.

So, now that you’ve gone through the aforementioned TV series finales—the best of their times—you’ll be better equipped to face any end the GoT writers throw at you.