Obesity is an epidemic. Studies from the past 10 years show that obesity and diabetes have increased in America and Europe by 32 percent. Studies also show that American households watch 7.5 hours of TV every day which is twice their numbers in the 1950s. Diabetes is a serious disease and if you want to read more about it and one of the medications that can help you control it, click here

Sounds like we burn very few calories than we consume.

Sounds like we need to get our butts (and buts) back to the gym.

By following these tips… 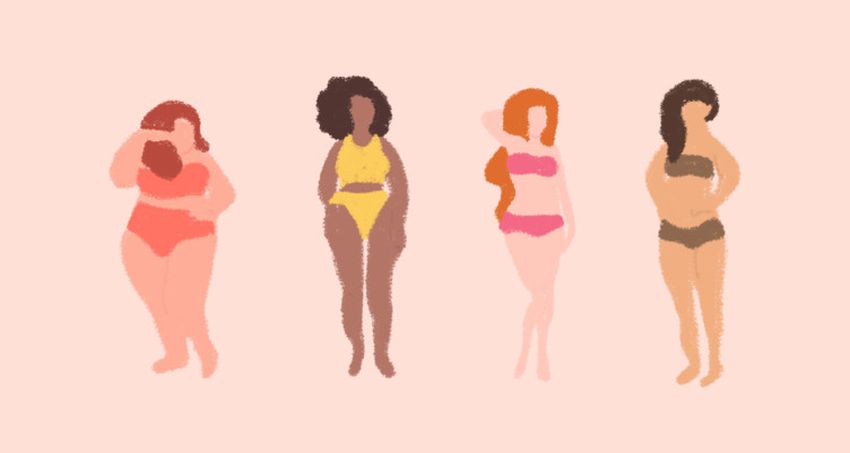 A goal is the desired result you set for yourself or your team. Goals are great and reflect ambition but they often suck for one of two reasons:

1) You try doing so much in so little time, which is a quick formula for failure.

2) You don’t know how to keep the gains once you reach your goal.

Or, the fact that most of The Biggest Loser contestants had regained most or all of their initial weight

To lead a healthy life you need a system. According to Scott Adams, the bestselling author, and creator of the Dilbert comic strip, a system is something you do every day that will increase your odds of happiness in the long run. For example:

Why Systems Are Better Than Goals

To measure the difference between goals and systems, let’s say we have two people who both need to lose 15 pounds. Person A wants a quick summer body so he cuts all junk food, eats a 1,000 calories below his maintenance, and exercises twice a day to reach his weight goal in just four weeks.

Person B, however, is a wiseass. He knows what Person A is doing is so much and unsustainable. So he picks a few healthy habits he can stick to and builds a lifestyle around them. His system looks like this:

Now, who you think will look better a year later?

So, my vote goes to person B, because his lifestyle/system is sustainable for one, three, and even 10 years.

Does this mean he won’t have any setbacks? No, he will. But he’ll always have a plan to control any damages, unlike the goal-oriented guy who will refrain to his old habits the moment things go sour because the old habits were the lifestyle and the goal was the exception.

Exercise Tip #2: Get yourself some competition 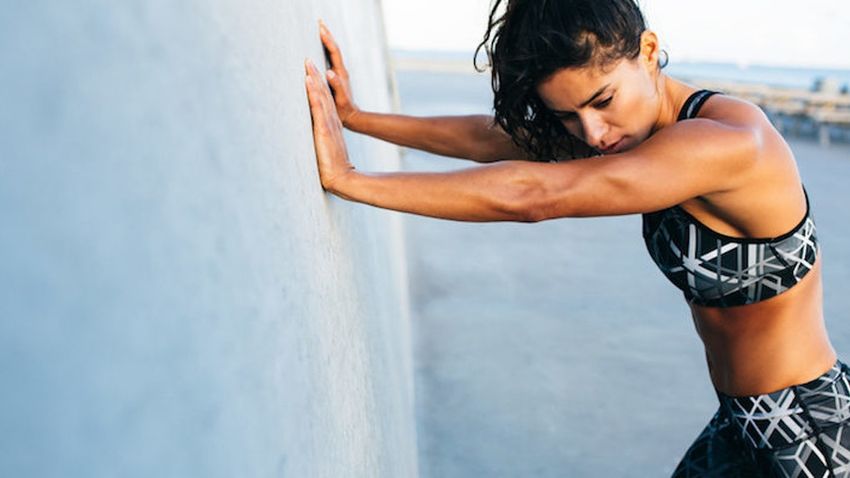 In 2016, a research team from the University of Pennsylvania divided 800 students into four groups. The team used individual and group rivalry to lure the first three groups to exercise while using only social support with the fourth one. Now guess who visited the gym the least? Yes, the fourth group.

It seems like receiving support was so soothing it curtailed the students’ exercising desire which is why you should do the following to get that mental boost from competing:

It’s a mental experience you’d tell your grandchildren about. 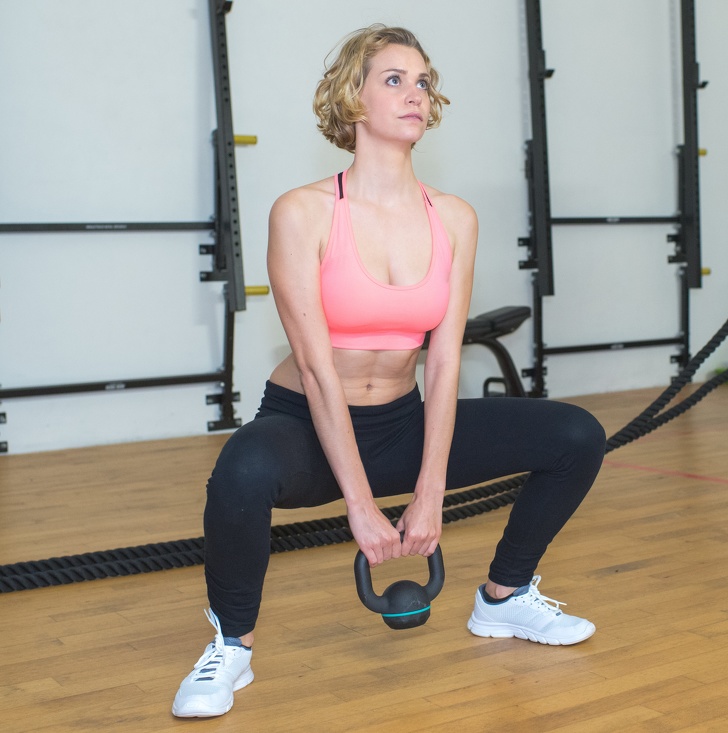 Say you found yourself on a lonely island; will you starve yourself because you hate coconut and shrimp?

Of course not. You’ll eat and eat and eat till you fall in love with them because that’s your only option.

Similarly, if you replace all the sodas and chips in your fridge with healthier options, you’ll eat cleaner and want to exercise harder.

For years, I thought I was a tea addict. Though it was tasteful, I hated the yellow tea stains on my teeth and having to brush them four, and sometimes, five times a day just to stay bright. However, once I moved out and stopped buying it, and went from twenty to one tea cup every other week, only because it wasn’t available anymore.

So, list three items you want out of your fridge and throw them away right now. 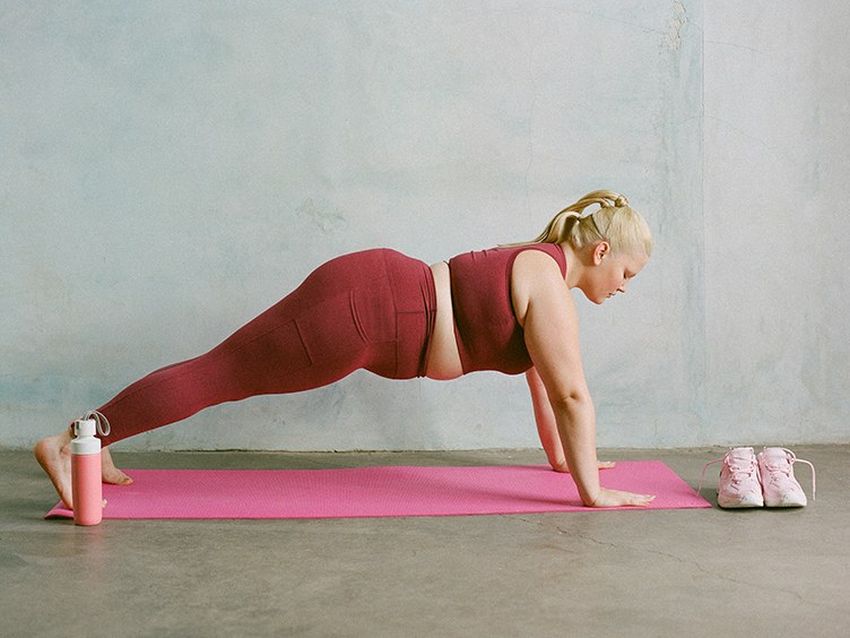 Your brain will give you a hundred reasons why you shouldn’t exercise or eat healthy:

I was tormented by these excuses for years until I realized that all I need is show up. It’s simple. I’m not Michael Jordan, though we share the same initials, or any sort of athlete. I’m just here for the good health and looks. So, for me, any exercise is better than none.

And that’s when I decided to do just one thing:

Walk through the gym door every morning.

From now on, that will be my bare minimum.

Lift weights, do cardio, or hop on the treadmill and do a 30-minute walk. Doesn’t matter; as long as I’m in the gym, I’m winning.

So, I kept a note in my head for the days I feel lazy. I would tell myself, just walk through those doors and call it a day. And surprisingly, my best performances were on the days I was so close to quitting. Why? Because, in my mind, I removed all excuses, and made taking action incredibly easy.

And so should you.