Recent surveys suggest that 18 percent of American adults – close to 40 million – have anxiety. Do you know what’s even worse? Sixty-Four percent of them never seek treatment – some don’t even know they have anxiety.

Now, what about depression? Different studies believe that at least one of every 15 Americans had at least one major depressive episode in 2015. And similarly, they rarely seek help.

You may ask, how is food related to depression? 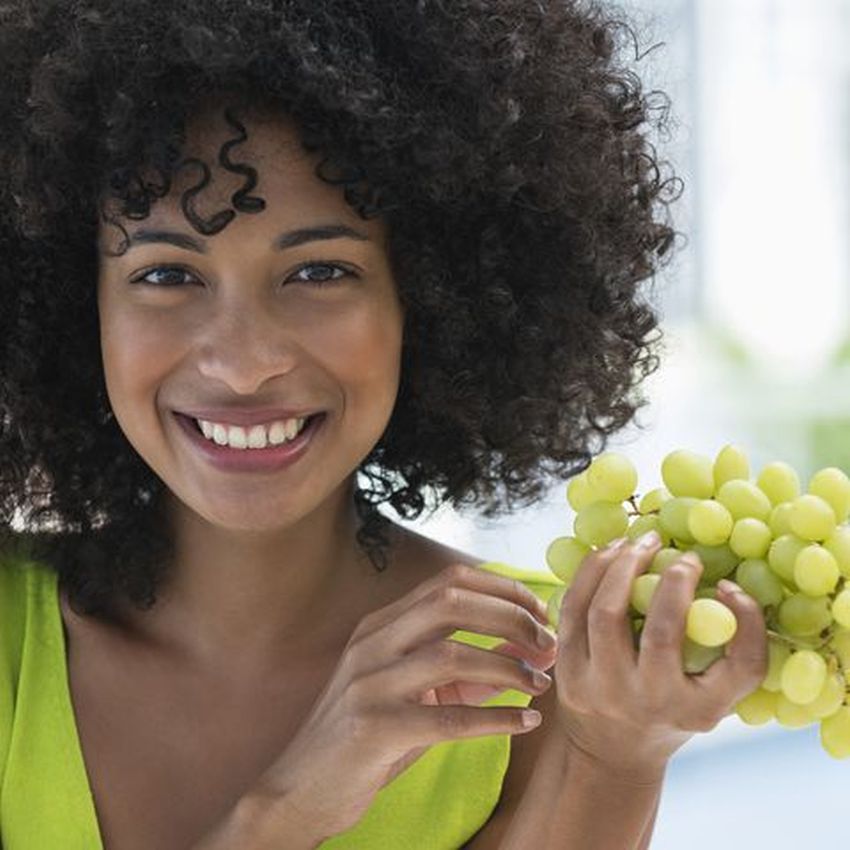 Though it won’t fix your problems, quality food can lessen them. Take asparagus for example; did you know that when given to female mice they scored higher in learned-helplessness tests and had milder depression compared to non-injected mice?

Yes, the same asparagus you hate to eat. And below are five more foods that can reduce anxiety.

1. Food rich in vitamin B 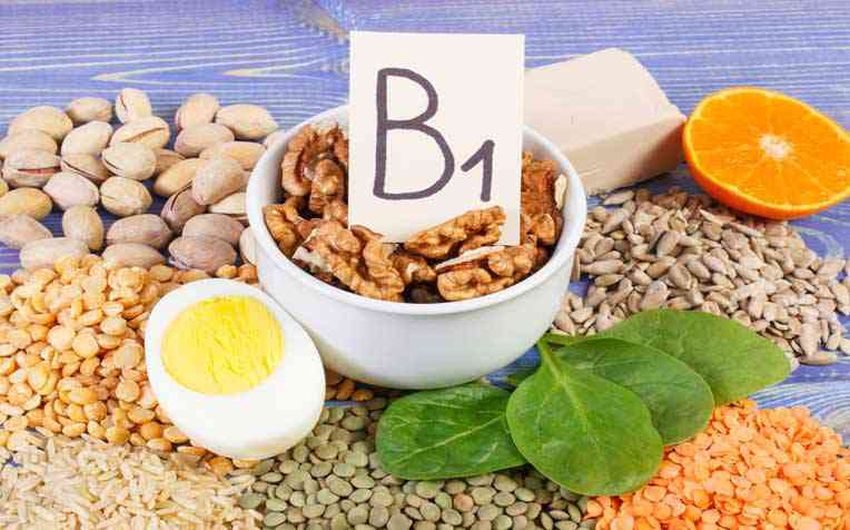 According to several studies, Vitamin B deficiency impairs the body’s Methylation cycle where nutrients from food convert into energy causing mood swings, cognitive impairment, and dementia. 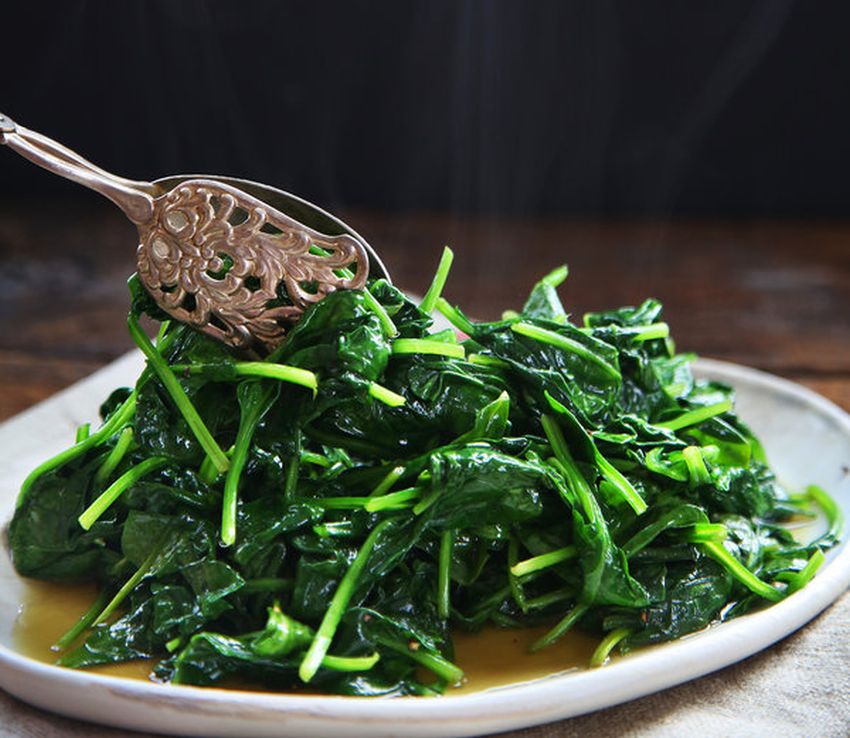 According to Healthline, In addition to its antibacterial effect, each spinach cup makes 40 percent of one’s daily need of Magnesium which is responsible for 300 biochemical functions including Cortisol regulation.

Magnesium also lowers blood pressure and, according to studies, can prevent depression. 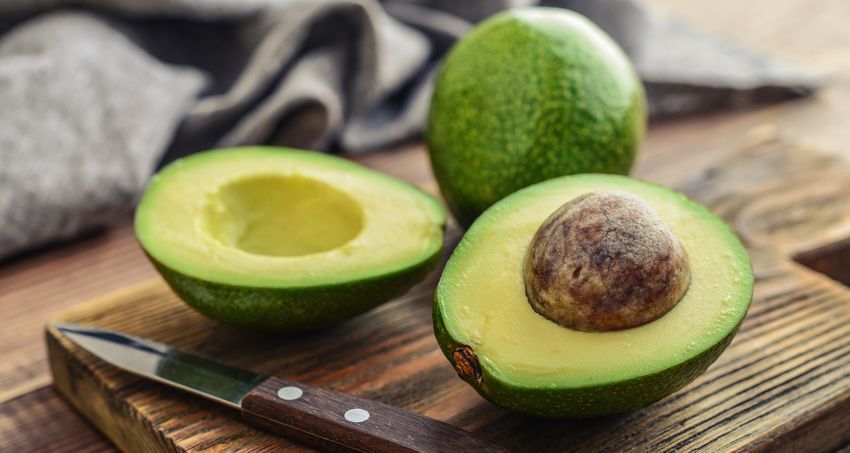 A medium avocado makes 16 percent of your daily need of potassium.

When you eat food rich in sodium, such as salt, your kidney discharges less water which creates high blood pressure.

According to studies, you need to eat food rich in Potassium, such as avocado, to limit the side effects of sodium.

Studies also found that potassium deficiency can cause mood swings and depression.

In one study, researchers measured the cognitive performances and mood states of 72 participants who consumed dark chocolate every day for a month. Though it didn’t affect cognition, dark chocolate has raised the participants’ self-rated calmness and contentedness of participants.

Studies also found that half a bar of dark chocolate each week protects athletes against injury, inflammation and heart diseases. 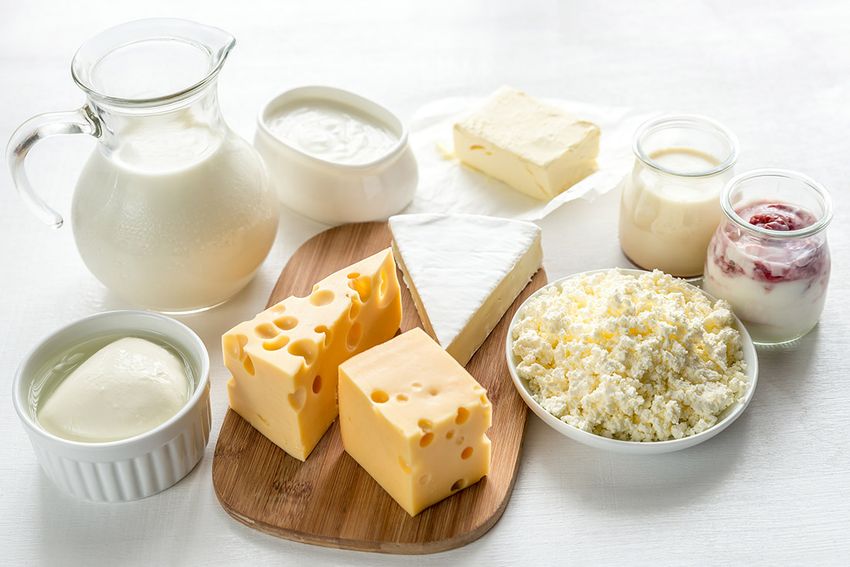 After studying 1,000 participants, a team from Tohoku University found that regular low-fat dairy consumers showed fewer signs of depression and anxiety than their peers.

Low-fat dairy, such as skim milk and yogurt, are also high in Vitamin B12.

Also, one skim milk cup has 18 percent of your daily needs from Vitamin B12 and is also rich in Calcium and antioxidants which is, according to Dr Natura, very important.