If you’re a gamer with an Android phone, you don’t need to leave all of your gaming at home. There’s a world of apps that can keep you connected with other players on the go. Some of them even improve the gaming experience.

We’ve narrowed it down to the five essential apps that allow you to play from your phone,  improve lag, keep you on top of gaming news, and more. 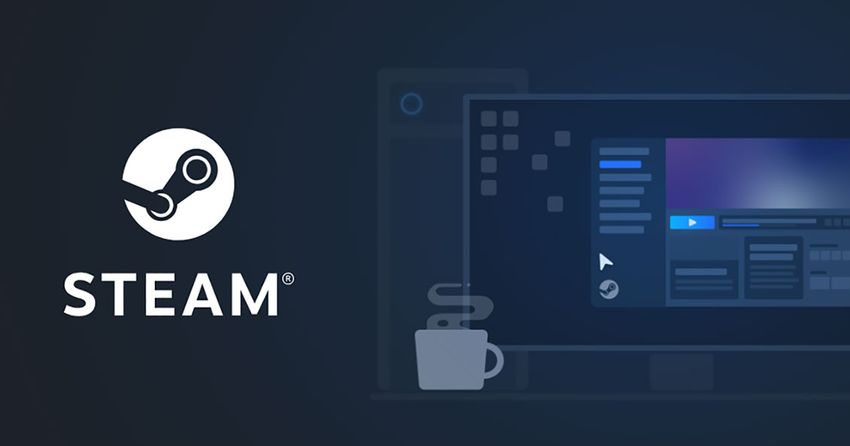 If you’re a gamer with an Android phone, the Steam app is a must. Steam is the most popular digital gaming library program out there. In addition to its online gaming library, Steam is also a social hub that allows you to connect with friends, share achievements, and play together.

Steam also lets you stream from one device to another on your home network. You can find recommendations and community groups through the app while staying up to date on the latest gaming news. If you download one app on your phone for gaming, it should probably be this one. 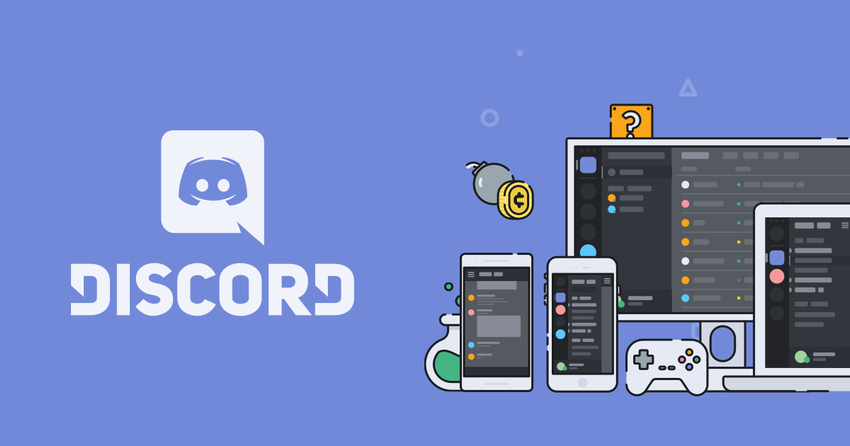 Discord is the most popular cross-platform chat app for gamers. With over 250 million users, it offers text, video, and voice comms. The app lets you invite people to a channel with a link, no username or subscription needed. With a user-friendly and free channel hosting, Discord has become one of the most popular and most reliable gaming communication apps. Even better, there’s no need to make an account if you don’t want to.

The app frequently rolls out new features, including a new online store to rival Steam’s. 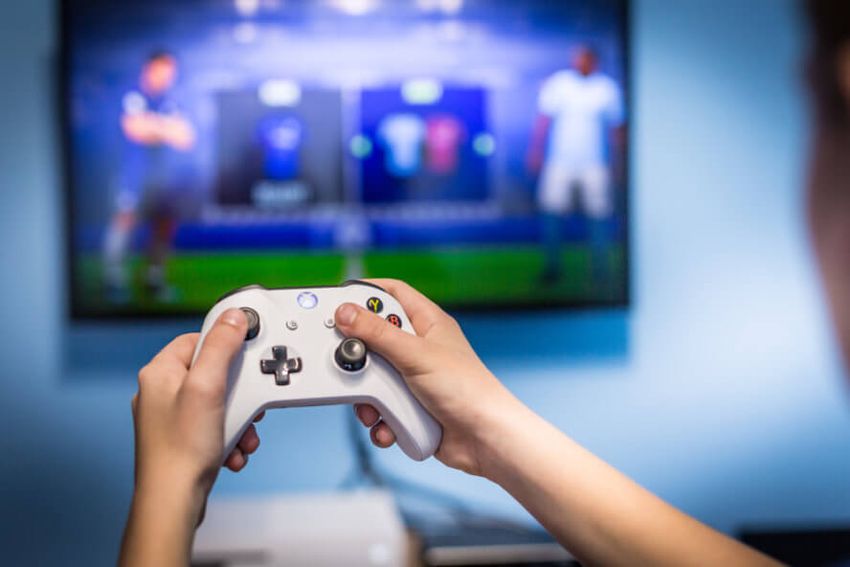 You might be surprised at how useful a VPN can be as a gamer. For example, some games and DLCs have geoblocks, which only allow access from specific regions. A VPN makes it possible to bypass those restrictions. Some ISPs also throttle bandwidth while playing, which a VPN can prevent. A good VPN can decrease ping times, improve lag, and allow more efficient server hops, even when the traffic gets rerouted through an additional network. And, since a VPN encrypts all in- and outgoing traffic, it can protect against DDoS attacks.

According to vpnMentor, CyberGhost, which works with Playstation, Xbox, and all other consoles, is a great choice for gamers. They even have a detailed installation and user guide for consoles. 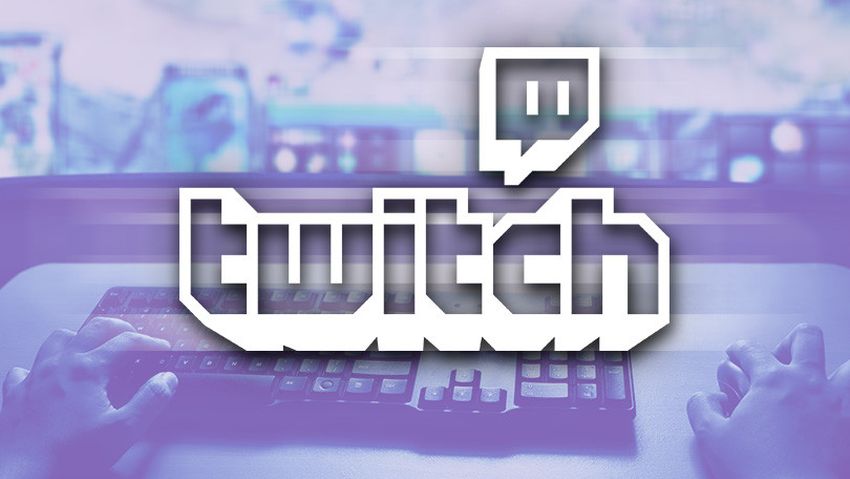 Most people think Twitch is just for live streaming. You can watch your favorite MMO RPF and strategy games, e-Sports, and IRL broadcasts, even if you’re not interested in broadcasting your own stuff. But the Twitch app has more to offer, even if you don’t watch other people’s content.

For example, Twitch offers add-ons and overlay managements through integration with CurseForge. Twitch can also act as a central hub for you to manage mods, which makes it a great choice for serious gamers.

Parsec lets you access games over the internet from your own gaming PC or a cloud gaming PC. Parsec’s design lets you play local co-op games with your friends for free.

What really makes Parsec useful is that you can use it to play multiplayer games without having everyone install the game on their computer. As long as the host PC has the program with a local multiplayer functionality, anyone can join the session. Like an emulator, this can give you access to not only a range of games, but also a range of consoles.