Stem Cells have been a hot-button issue for several decades. First discovered over 50 years ago, this scientific breakthrough quickly propelled itself to the top of the scientific community’s collective echoes. These seemingly benign cells were thought to be the first step in miracle cures and advanced tissue generation – anything from minimizing the effects of catastrophic injury to creating healthy new organs was only finger length, or so they thought.

In the early 2000s, social stigma arose around one specific branch of stem cell science and the stigma sticks around to this day. While embryonic stem cell therapies may be host to a never-ending debate, there are many less controversial forms of stem cell therapy that have risen in the last decade. 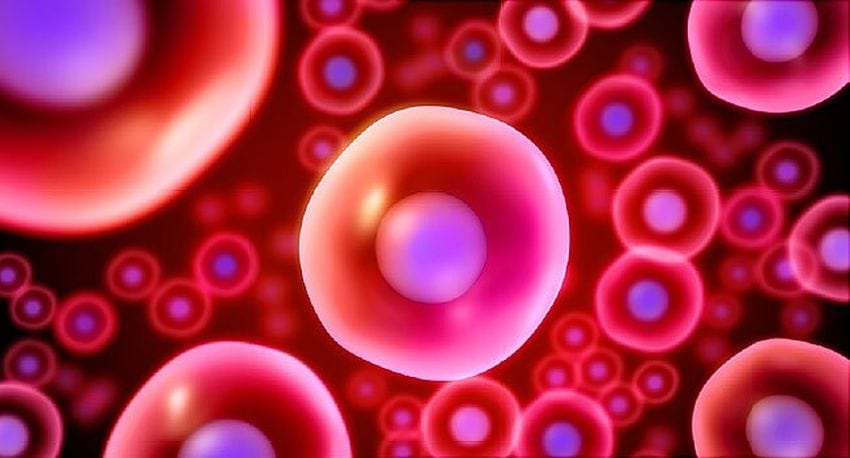 Though these new treatments are seemingly less morally ambiguous than their embryonic counterparts, much of the stigma is still left behind in the wake of the early 21st-century debate. To help clear up some of the myths around these relatively new treatments, we’ve created a list below to help unravel the mysteries behind adult stem cell therapies. 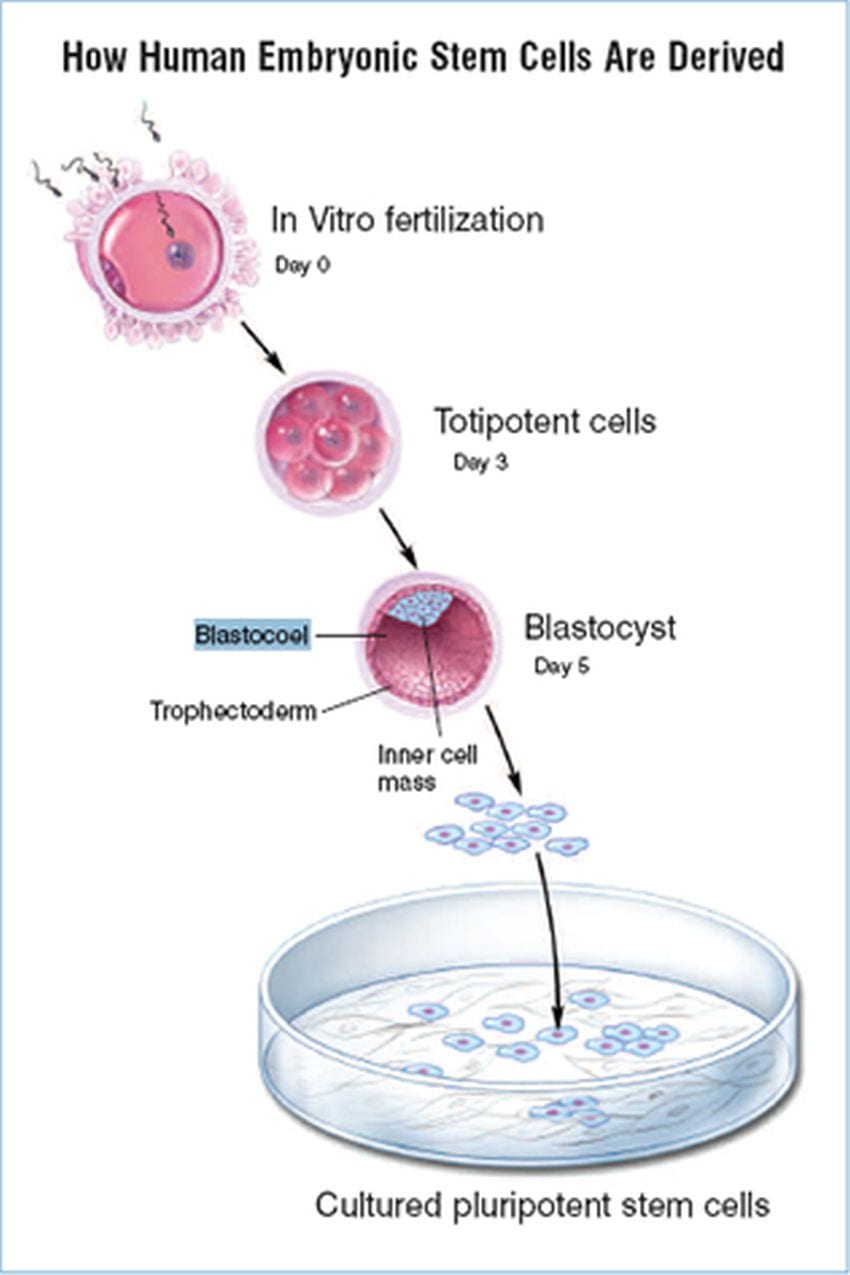 These pseudo-stem cells (referred to in clinical terminology as mesenchymal stem cells or induced pluripotent stem cells) are derived from fat (adipose) or bone marrow harvested from healthy adults. Once these tissues are extracted, they are processed in a way that incites a stem-cell-like state.

Along with mesenchymal stem cells, much of the research being conducted in this arena use cord-blood. Cord blood is another rich source of stem cells with a less morally ambiguous background. As the name implies, these cells are derived from cord blood samples taken directly after the birthing process.

Under the right circumstances, these fabricated stem cells both act very much like embryonic stem cells and can transform into virtually any cell within the human body. 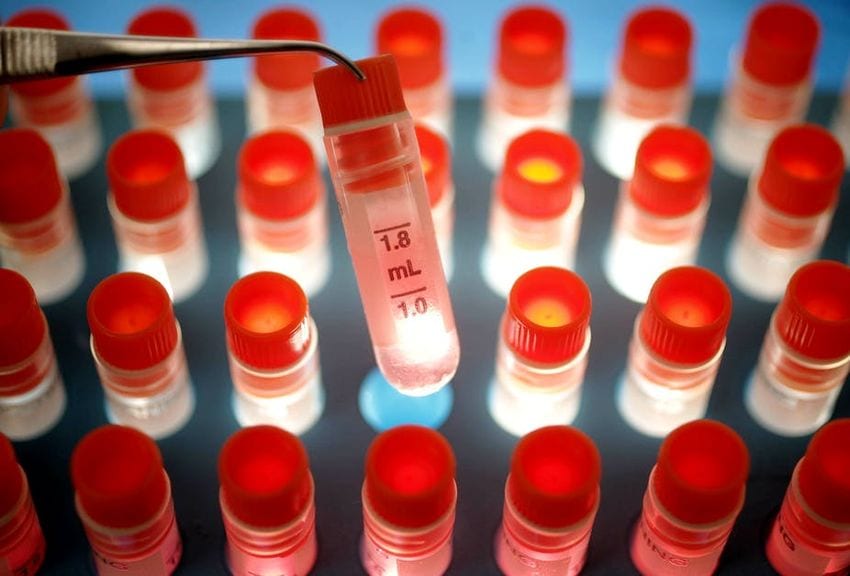 While there are some parts of Europe (Germany, Austria, Ireland, Italy, and Portugal) and the US (Arkansas, Indiana, Louisiana, Michigan, North Dakota, and South Dakota) which ban embryonic stem cell research outright, all of these countries and states still permit at least some version of stem cell research.

In the US, Germany, and Japan, for example, adult based stem cell research is legal and flourishing. In fact, the National Institutes of Health (NIH) have funded over $3 billion worth of stem cell research over the next 10 years through the application of public use bonds.

While in the US the FDA has only approved stem cell therapy for “patients with cancer and disorders of the blood and immune system”, research is ongoing into the possibility of treatment for a wide variety of other issues. Japan and Germany are at the forefront of these clinical trials, using stem cells to treat a medley of problems such as joint pain and tissue degeneration, as well as blindness, baldness, and skin erosion.

In the US, the FDA has approved the publishing of joint clinical data whereby several stem cell clinics can publish their findings together in an effort to approve their treatments faster. There are still hundreds of stem cell clinics throughout the US offering these treatments, most of which use the latest clinical data from around the world to help support their treatment methodologies.

While there is a chance that a stem cell therapy (click here for more information) will not take, it is a very minor risk as most of the tissues used in these treatments are supplied directly from the patient they will be administered back into. Modern-day stem cell therapies are applied by harvesting blood or fat tissue from a patient and then reinjecting these issues once they have been processed. This mitigates any risk of rejection as the body accepts these tissues as its own.

MYTH 5: Stem Cell Therapies do not Speed Up Recovery 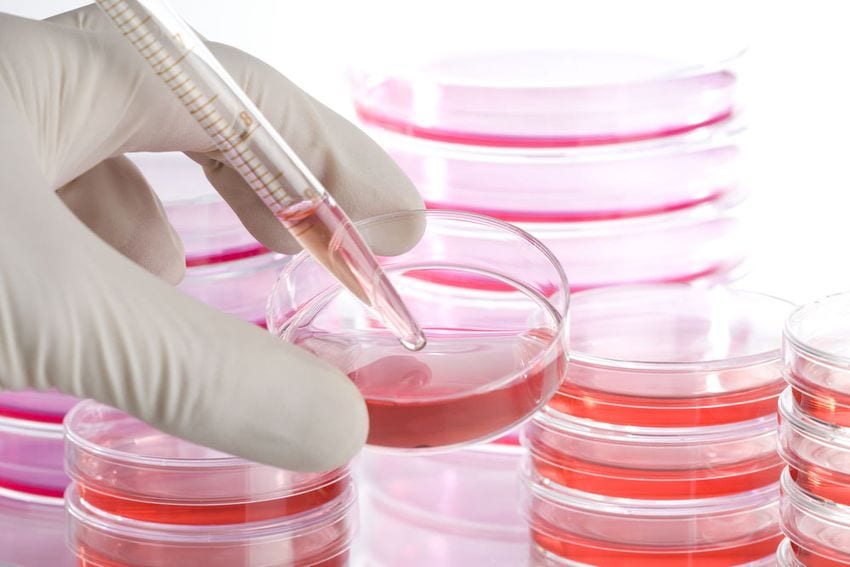 While not thoroughly approved by the FDA as a treatment to speed up recovery after acute injury or surgery, the health administrations of many first world countries (such as Japan and Germany) advocate for the use of stem cell therapy to hasten recovery after any injury.

Several prominent athletes (such as Alex Rodriguez, Kobe Bryant, and Cristiano Ronaldo to name a few) and even everyday people have applied stem cell therapies to much acclaim.

While the US has fallen at the wayside on their approval process, new regulations are imminent as more and more of the research is culled and analyzed by the FDA. Several clinics around the country offer versions of these treatments and the number are steadily rising as popularity and acceptance increase.

In the coming years, the US is sure to see much of the stigma surrounding stem cell therapy dwindling away. For now, the only way to eliminate this stigma is to keep learning and by asking the right people the right questions. Talk to your health provider today if you would like to learn more about these radical new therapies and how they may be able to help you.