When someone says “cryptocurrency,” many think – Bitcoin. The truth is, since 2009, when the Bitcoin was created, more than 5000 cryptocurrencies have emerged, which are referred to as “altcoins.” To understand today’s market, we need to back up a little bit and look at the idea that spun the wheels of digital currency more than ten years ago.

The mastermind behind Bitcoin is Satoshi Nakamoto, who introduced Bitcoin as a version of electronic cash, that would send electronic payments from one customer to the other, without involving any financial institution. 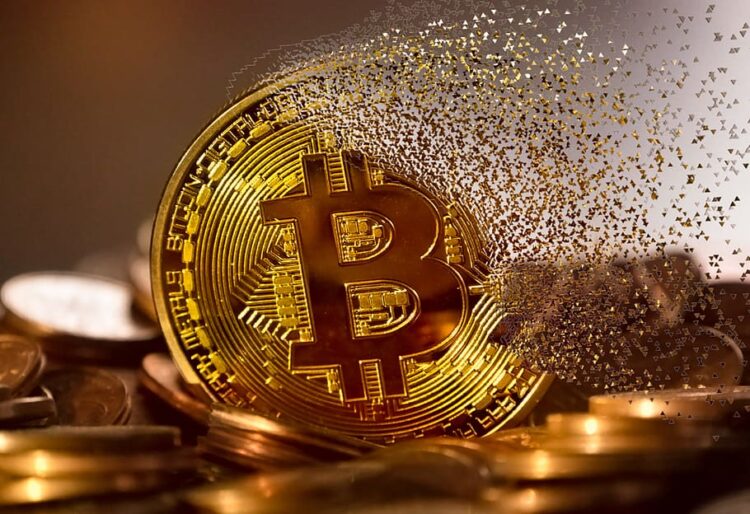 From the start, the new model of transferring money drew a lot of attention, but it took two years for other developers to create new ones. Litecoin and Namecoin were created in 2011, with some added changes and improvements, and soon after, many other different ones followed.

From Bitcoin, which aimed to revolutionize money transfers, we came to have thousands of cryptocurrencies today that restructured almost every segment of life; data security, health systems, AI, social networks, and many more. But why? The simple answer would be – because it’s easy. Blockchain technology allows anyone and everyone to create various digital money for any purpose.

This technology is not controlled by anyone, so if you have the knowledge of how it works, you can have your own crypto money in no time. In the next few years, there was a flood of new currencies created to solve the problem or repair the weak links of the old ones. Today, we can loosely divide them into several categories. I say loosely because there are no strict differences between them since they all come from the same source. 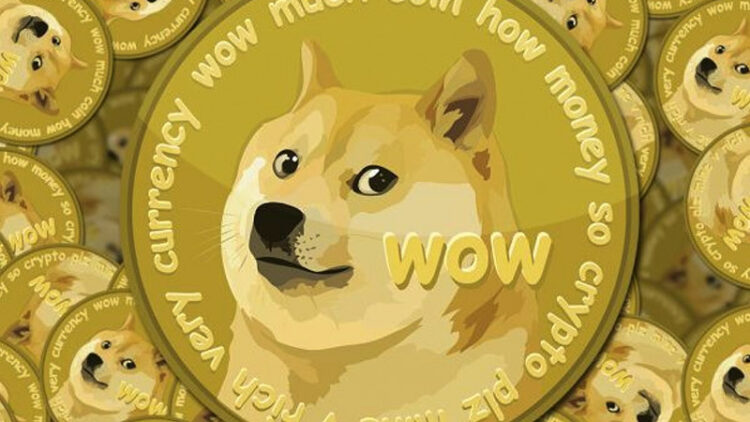 Currencies that mostly deal with payments are Bitcoin, Litecoin and Dogecoin; for privacy protection and related issues we have Monero, Zcash, and Komodo; platform problems are the main focus of NEO and Ether; business protocols – Binance Coin and ICON; and for entertainment, we have Tron, Steem and WAX. Aside from these, the are thousands more, with their number rising every day. Almost every IT guy out there thinks he or she can make a “better Bitcoin,” and works tirelessly on it.

It pays off immensely

A massive financial return will always attract people to at least try to get the piece of the pie. And the pie is huge, so getting the crumbs can sometimes get you to be financially set for life. Ten years ago, Bitcoin and the couple altcoins that followed it, had no value, so many people acknowledged its existence as an interesting idea and moved on without exploring the details.

It took years for cryptocurrencies to gain worth. In 2017 there was an outburst of new investments in digital currencies, causing their stock prices to spike. Bitcoin reached an all-time high of $20,000, making many people an overnight millionaire.

All of a sudden, everybody was interested in cryptocurrencies, buying, reading, researching, and investing, hoping to make some easy money right out of their couch. And many did. While some cashed in right away, others made long-term investments, creating hedge funds in an attempt to protect their investments from inflation. More information on how to achieve this, and whether it is worth it, you can find on dekhnews.com.

In the crypto world term, “forking” means splitting the blockchain to make changes or to create a completely new chain that will be incompatible to the old one, when someone is “soft forking” that would imply making slight changes to the original chain.

“Hard forking” is creating a whole new one, without interrupting the old one, so they both continue to exist separately and independently. This technology caused producing and building new cryptocurrencies. It was also a factor that played in regarding the value. The more currencies you have, the less worth they are going to accumulate. Almost every currency today has its versions, so today we have Bitcoin, Bitcoin Gold, Bitcoin Cash, and Bitcoin Private. 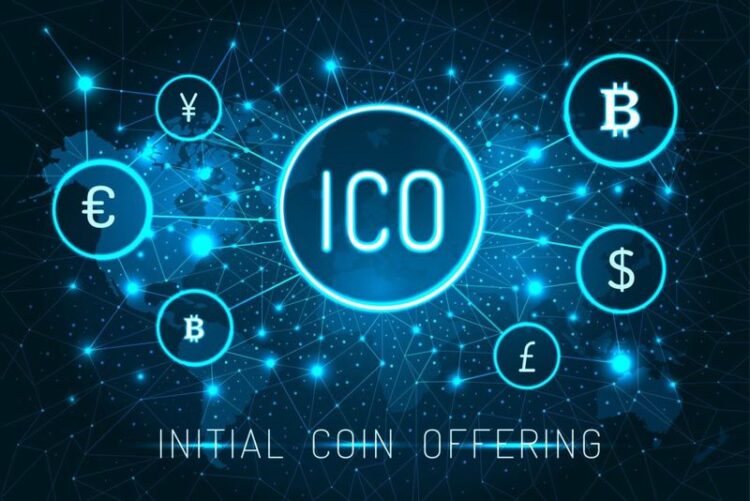 Initial Coin Offering or ICO stormed into the stock exchange market a few years back. What exactly does it mean? Let’s say you open an ice-cream parlor. To let people know that you have a great product and to raise money for your start-up, you give a discount for the first couple of weeks. Once you drew in the crowds, you can stop giving it away cheaply, and raise the price.

That’s ICO, selling new cryptocurrency at a discount price, so-called tokens, in order to raise funds. Once the currency gains value, investors start making a profit. Whether or not this will happen sometimes depends solely on speculations that swirl around the stock market.

Remember, this is a free market; there aren’t any regulations, which means the risk is very high. The thing is, the potential return can sometimes override the risk factor. A little statistic can’t hurt: 81% of all cryptocurrencies are a fraud—pure scam. Around 14% fell through for different reasons, and only about 4% were successful. So, invest with caution. 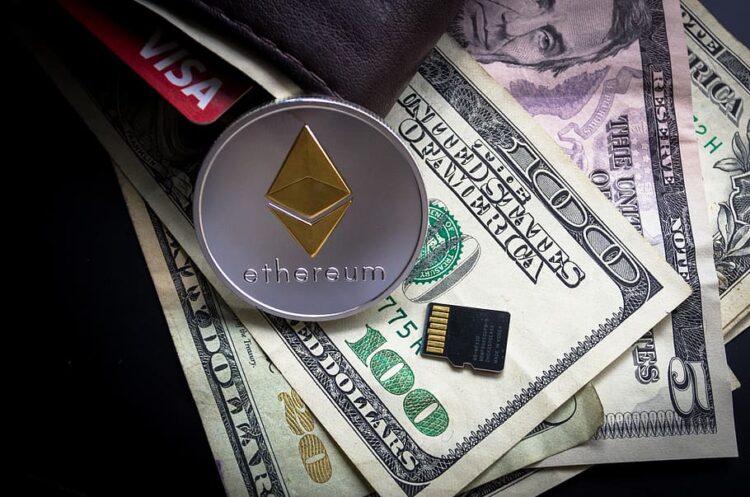 Digital money is used more and more every day. It became an integral part of the real world, with merchants, financial institutions, and plain old online stores creating their own blockchains suited for their specific needs. Some of them do not even exist on the stock exchange, but they do exist, adding to the number of currencies created. As the demand rises, so does the number of tokens, and new start-ups are trying to exceed the success of the Bitcoin.

Having so many different cryptocurrencies is probably not a bad thing. It creates a healthy competition on the stock exchange market and is pushing society towards progress. Some cyber money was created purely to try and manipulate the market with its predictions and fluctuations.

Those are the ones you should stay away from. There is one ugly truth hiding behind it, though. The bubble will eventually burst, just like it happened to the real estate market in 2008. It’s almost foreseeable that not many will stay, maybe even just a few, to compete in the unpredictable environment of the exchanges around the world.