The microplate market has experienced tremendous growth since its early days in the 20th century. There has been a growing demand for liquid handling technologies and microplates have become part and parcel of many industries in the modern market.

The microplate market is not dominated by specific products, instead, it is composed of many different types of microplates that are suitable for different applications. There is a lot of activity in this market and the growth has been pushing it to a billion-dollar industry. We take a look at this market from its early days to its present and the future. 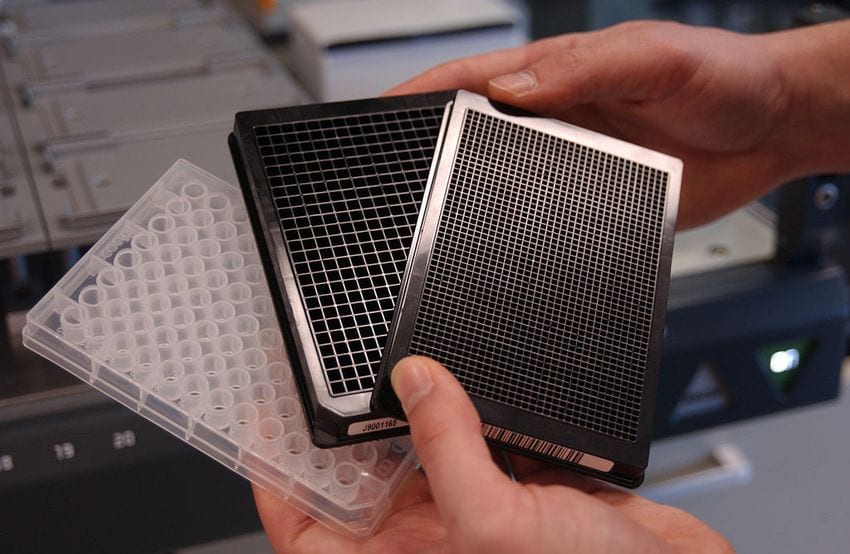 Before delving into the history and future of the market, we will first look at how it is like at present. Today, various major microplate companies have dominated the market with the scope and size of each differing from the next. It is also composed of peripheral items that are related to microplates. Everything from handling devices and analysis vessels is part of this industry today. Berthold-bio.com notes that the different competing companies have added vibrancy to the growing market.

The kind of product types available today can be categorized into those that have been used for decades and newer ones that are a result of modern innovations. Readers that feature designs from the early days of microplate production are still available in the market today.

These devices are only capable of operating in a single mode. For modern devices though, it is possible to attain multimode reading capabilities. The time of reading has also been reduced significantly with modern devices. Overall, the market has benefitted from diversification and differentiation of the products to suit various industry needs.

The early days of the microplate market 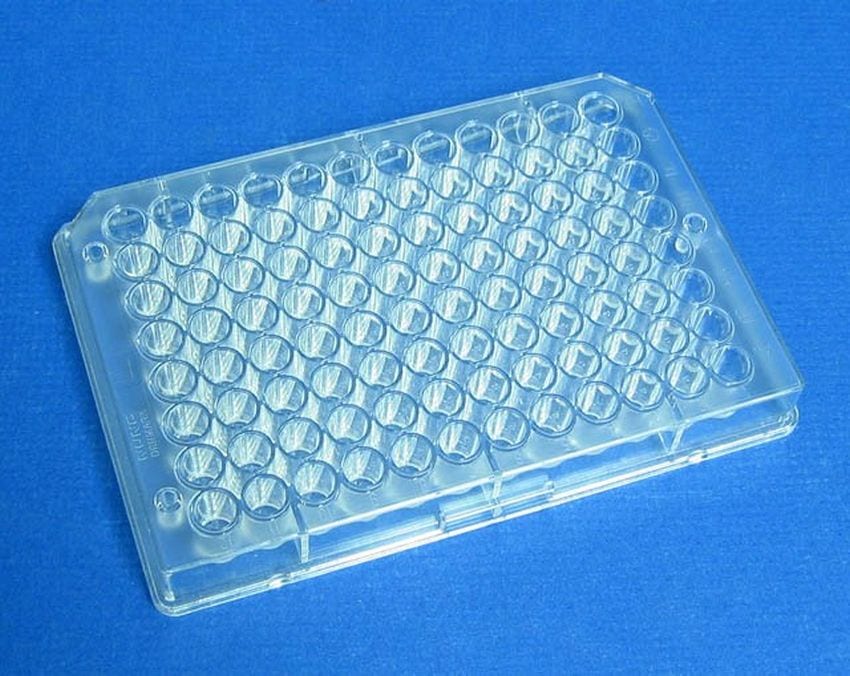 Microplates first came into existence in the 1950s. The need for devices that could provide a test method in an influenza-struck Hungary led to the innovation by Gyula Takátsy. This physician and inventor created what would come to be the microplate during his time as a scientist. These early microplates, however, were not commercially used. It is only during the 1960s that the first commercial microplate was developed by Cooke Labs. The current microplates that use polystyrene though came a little later after the first microplates that used acrylic.

During the 1970s, microplates for the clinical markets were developed. These products featured the use of immunoassays. Themicroplats also became capable of reading modern measurements. The market of microplates started to blossom during the 1980s. It was at this time that the different companies in the market started developing different products and competing with each other.

The demand for microplates in the led to the development of new technologies like polymerase chain reaction (PCR) and high throughput screening (HTS). Today, the market features microplates capable of 96-well operation and there is even a presence of 384-well microplates in the market. The microplates available today are developed for specialty purposes.

The future of the market 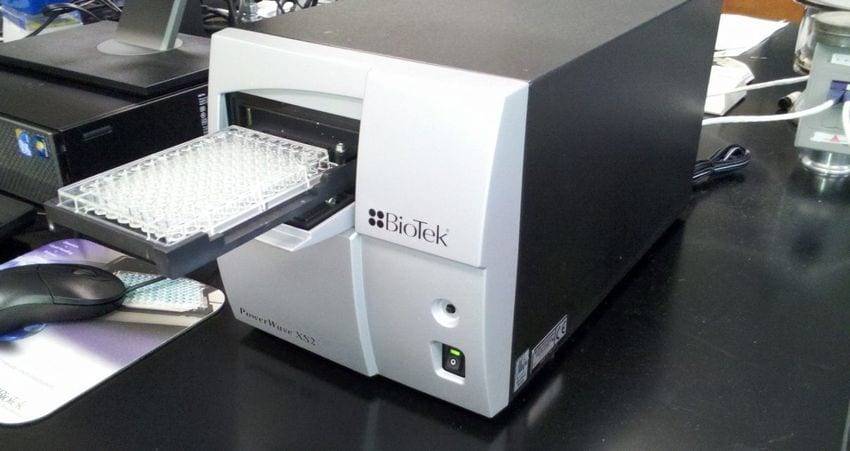 The microplates market has a bright future according to forecasts. There is a lot of research being carried out in the biological and scientific realm as a whole that will result in the discovery of new innovative modifications. The market demand for more specialized microplates will also push the market toward prosperity. Microarray technologies have been growing rapidly in recent decades and this momentum is unlikely to wade any time soon. The growth of related technologies in the scientific sphere has also promoted a holistic industry that is codependent on new technologies.

All the labs performing assays today depend on the industry for the devices. While technologies are always changing and being replaced by others, it doesn’t seem that this will be the case in the microplates market. There are still no competing technologies that can do the same work as the microplates do. This market is thus secure at least for the foreseeable future.