At the moment, Bitcoin is experiencing a surge in popularity. The star of contemporary cryptocurrency is being championed against the giant among asset classes, gold, and is emerging victorious as the number one store of value among traders.

In this on-going debate, Bitcoin is being advocated for as a legitimate contender to gold, signalling that there is indeed a shift in perception within finance and trade. Despite the volatile nature of the market, many experts argue that the current bear market will indeed give way for a bullish one.

Currently nearing the $8,000 mark and subsequently earning its traders more money, the aggregated cryptomarket is showing signs of climbing steadily. Speculations flourish as to when this shift will actually occur but sources such as BestBitcoinExchange argue that seeing as the price of Bitcoin have already doubled so far this year, there is indeed reason to be optimistic.

Coupled with the fact that mainstream media seem to have taken a keen interest in the debate have left little doubt as to the soaring status of Bitcoin once more. The talk of the town

Bitcoin has certainly made a remarkable surge since dropping to its lowest yearly point yet in December of 2018. What is then the reason behind this slow but steady rise of the cryptocurrency market? Well an answer to this question seems to still be forthcoming unfortunately.

However, some speculate that a catch 22 moment might be behind at least some of the buzz. As mainstream media coverage has increased due to experts signalling a rise in the market, mainstream media itself then contributes to a more favorable outcome as well. This by creating a positive context were more and more people, not wanting to miss out on a potential increase in market value, hurries to get involved in the trading business.

Current trends in Blockchain and an increase in investments made into the cryptocurrency start-up community has also contributed to the recent spark of interest. Sources such as the European Central Bank provides additional numbers to support the current positive bitcoin trajectory and it is easy to see why interest are emerging across society.

Still, after having lost more than 70% of its value in 2018 and effectively dragging down the entire cryptocurrency market, trading Bitcoin is not for the faint hearted. Despite the current positive trend of a slow but steady surge in the market, trading Bitcoin is still seen as something best left to the experts and has yet to reach the wider general public. Due to this many argue that Bitcoin has yet to reach its tipping point. 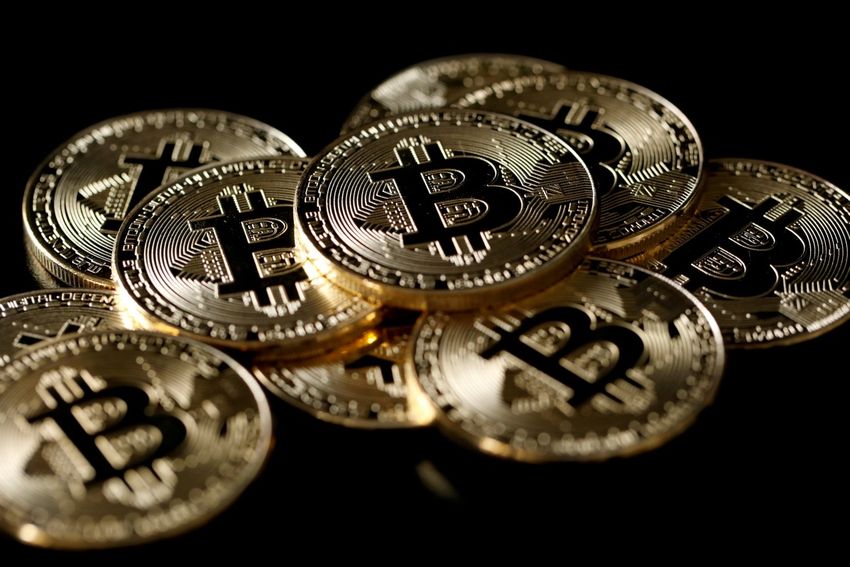 There is much speculation as to the future of Bitcoin. Will there be a surge in the market or is the elusive bull still too far off for there to be any real change from last year’s decline? Despite the current buzz of mainstream media, it is difficult to predict the future of the cryptocurrency. Still, people are talking and it will be interesting to see where the word of mouth lead, perhaps there is reason to be optimistic after all.