The position held by a project manager serves one of the most crucial roles under scrum technology. Mostly it is deciphered that the project manager and corresponding scrum master perform the same duties under the traditional as well as modern approach.

However, this misconception is widely rejected because roles performed by these two entities are poles apart. In this article, we shall discuss the divergent areas and related information helping the project manager dodge being obsolete in this modern era of agile technology.

A project manager can coherently perform the tasks given to the scrum master by upgrading his/her skills in accordance with the popular demands and even by enhancing the pre-existing skills to robe the role more effectively. Want to know more about scrum master certification visit starAgile website. 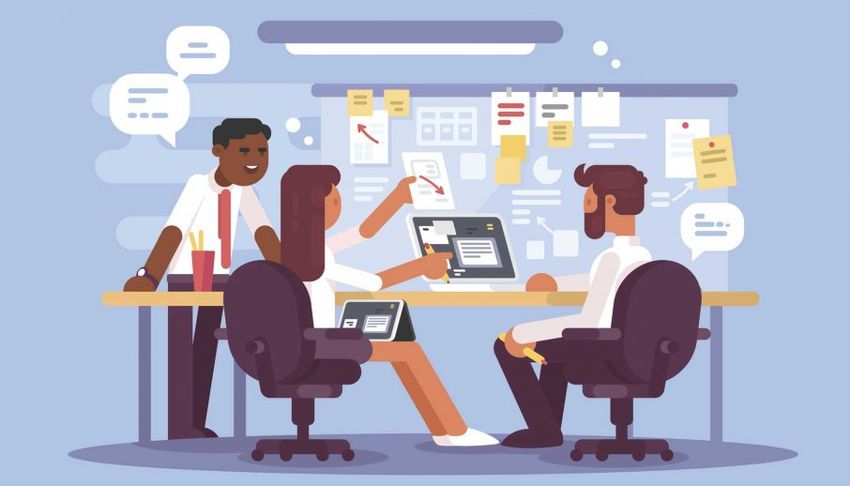 Why do we need to switch to the role of Scrum Master?

The post of a project manager is at the verge of being obsolete ever since the business models started adopting the agile framework. However, the prowess gained by a project manager clubbed with the knowledge gained over the years can prove very beneficial for the company when employed. 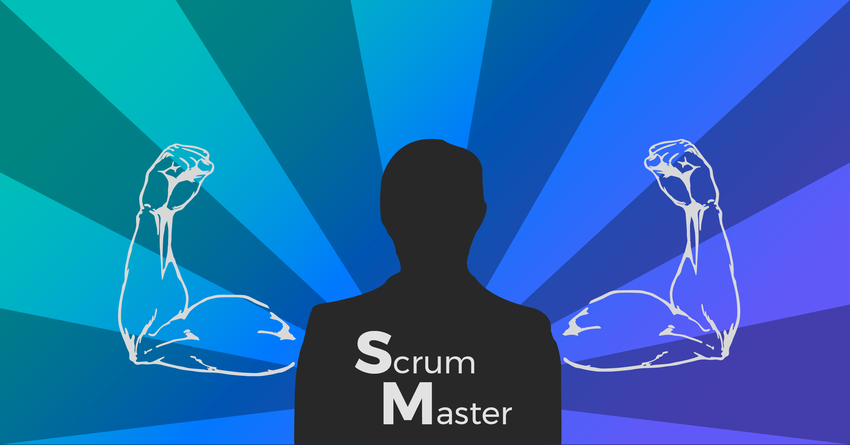 Traps to be cautious of

While taking the leap from being a project manager to becoming a Scrum Master, there are many pits where we can fall, if we are unaware of the aspects involved. This section, we will be discussing about the traps we should be aware of.

In agile methodology, the most crucial aspect is to be very communicative amongst the team members. As it does not follow the top down hierarchical approach, each team member has to get the work done. Sometimes scrum master has to organize the meetings and all but he should not fall in the trap of being a Meeting organizer. Because a scrum master can be a facilitator but not a personal assistant to administration.

The project manager in a traditional sense is a team leader as he has to see every high and low involved in the project. However, in the agile methodology, does not function as a leader of the team, he is merely a facilitator. He has to ensure smooth functioning without being a leader. 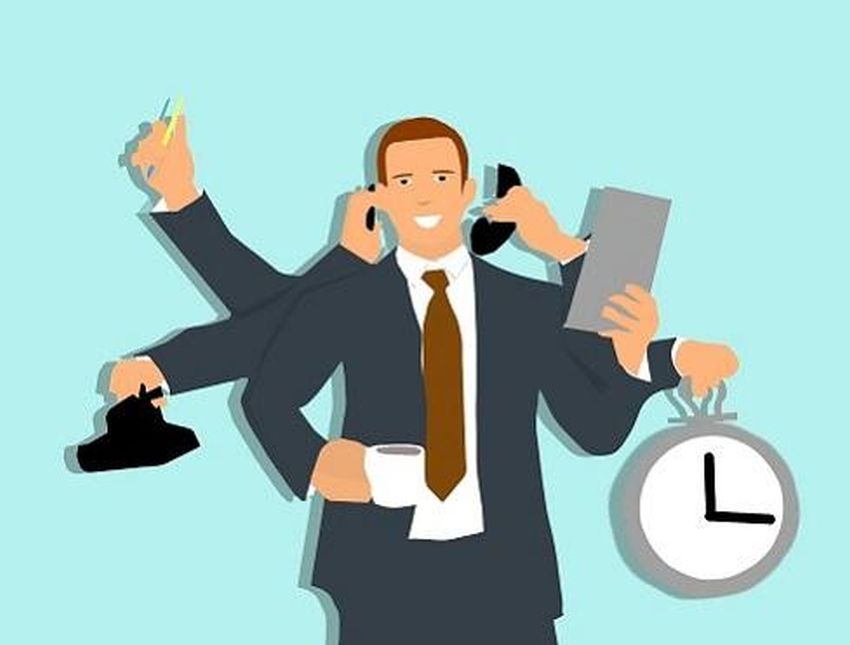 The agile methodology can become a little cumbersome if not properly understood. So in this approach, one has to be a very approachable team member while being able to maintain his/her individuality. So must never undermine the value of team spirit. He has to act as a friend and sometimes like a mentor accordingly.

The most common trap to fall while transitioning from project manager to a scrum master is to become rigid and follow all the rules. However, that is not the way this role works. A must be very versatile and perform many roles according to the needs of the project.

Every company is fast approaching the agile methodology, so the role of the project manager has come under the hanging sword. To ensure market suitability as well as to increase one’s demand to project manager must move towards the role  be the efficient and most effective cog in the wheel of the corporate world.