Fashion is one of the core elements of society everywhere. What people wear has always been linked to their character, their financial standing, their culture, the choices and their taste. While some of these comparisons may be discriminating in nature, and exceptions are arising every day, it goes without saying that fashion can be a valid indicator of a society’s culture and tradition.

Fashion can even be used to study the influence of other cultures on a particular area or country. For instance, wearing a short skirt is now commonplace in a country like India, which was not the case around a couple of hundred years ago. The British brought their fashion, their traditions to India, and look where we are now. 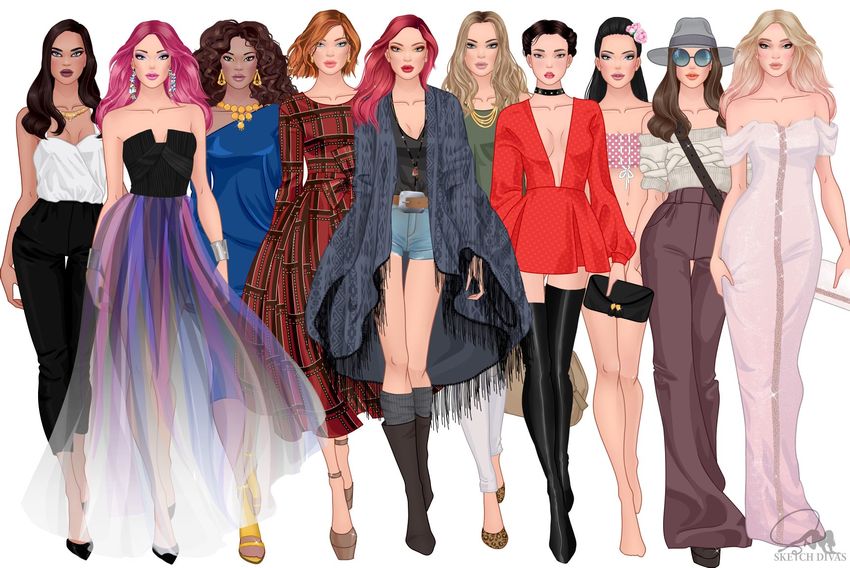 Today, we consider the fashion choices of two primary regions of the world and try to contrast them based on some common factors.

In all areas except the rural ones, African fashion has been heavily influenced by western culture, brought in by invading Europeans. All of their traditional garments have been replaced by their western counterparts, which was introduced by European colonialists. 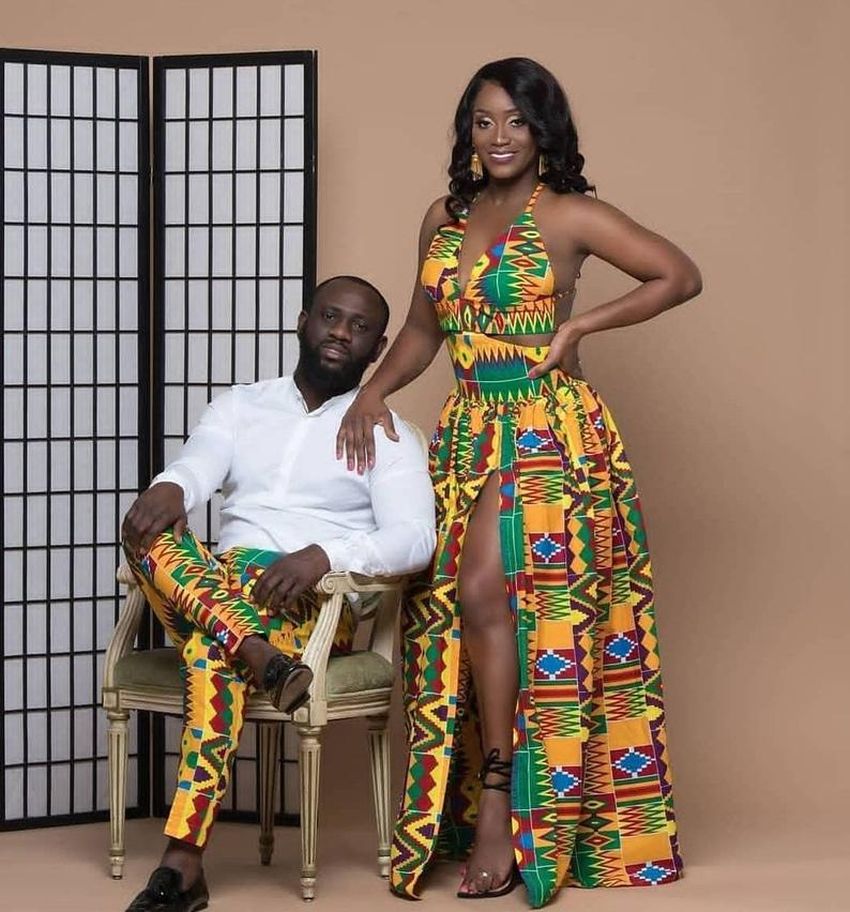 If we put the urban areas aside, the traditional African clothing is still worn by people in rural areas. This provides a great look into different African cultures since by studying their fashion we can gauge the type of culture and tradition. Most of the fashion choices are region-specific. For example, West African countries usually have dresses that are of a distinct regional style, owing to the weaving, dyeing and printing activities, and textile and sequin fabrics. When it comes to north-eastern Africa, fashion is heavily influenced by Middle Eastern culture, especially when it comes to women’s outfits. Women also wear head ties in regions like Nigeria.

The influence of Europe in African fashion can be easily gauged. Men have started wearing long sleeve shirts and trousers in rural areas, and women have caught on with what seems like dresses from the Victorian times. The situation of African fashion in urban areas is vastly different from rural ones, as stated before.

Moving on to American fashion

When one thinks of American fashion, one cannot help but think of international brands like Tommy Hilfiger, Ralph Lauren, and Calvin Klein. American fashion can safely be said to be dominating the world, with products from American fashion brands being endorsed by the biggest celebrities, and being sold in almost all countries of the world. 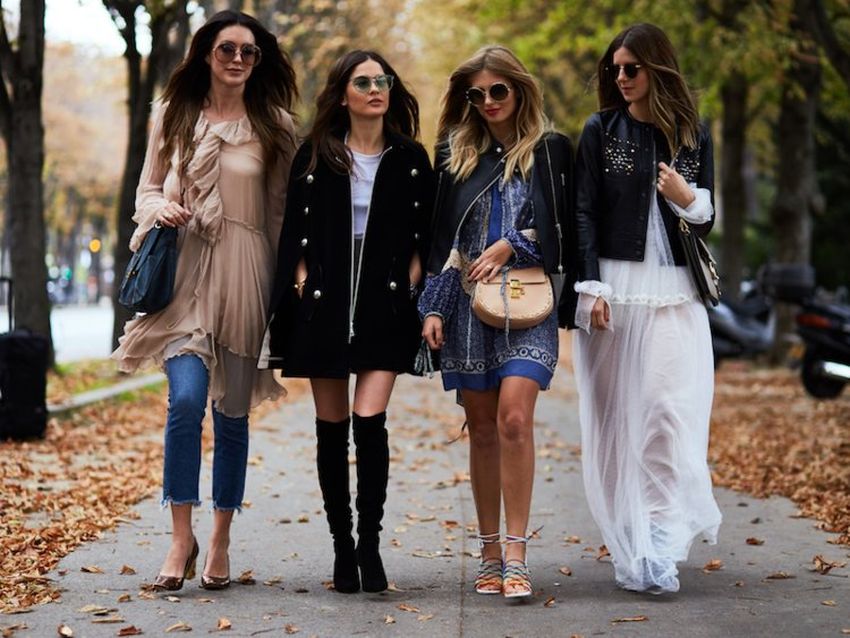 Americans love comfort. Their fashion is one of the more casual styles that you are likely to encounter, and a lot of their clothing brands and styles are focused toward providing something comfortable to wear for their customers.

American fashion is the most likely to catch on to new trends. They are built for incorporating transformations, and it seems that there is always one or the other new fashion brand coming up. With the advent of social media into the mainstream, it has become so much easier for American fashion to keep broadening its horizon, with new and improved fashion brands every day.

The African-American influence in fashion

In American popular culture, fashion is often used as a means of a statement by African-Americans, usually against the racial injustice faced by them. NFL star Colin Kaepernick took a stand against police brutality by putting his curly hair in an afro and kneeling during the national anthem. Such statements, while they may be linked to a greater issue, on the whole, are no further away from fashion too. 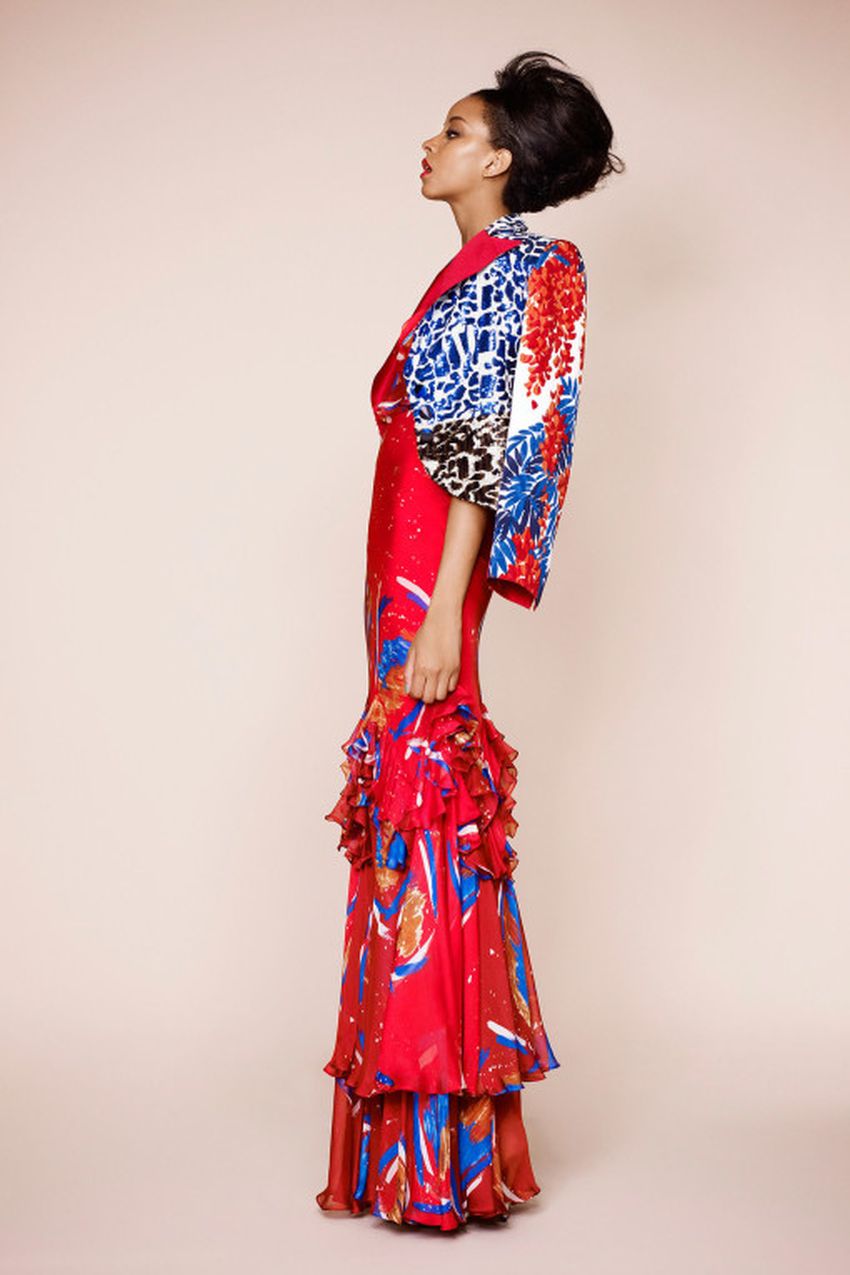 Even when it is not meant as a political statement, the influence of African-Americans in fashion is a very significant one. The role of entertainers like Beyonce can also be considered a major one in transforming American fashion, by making the industry more aware of traditional African styles through her music videos. 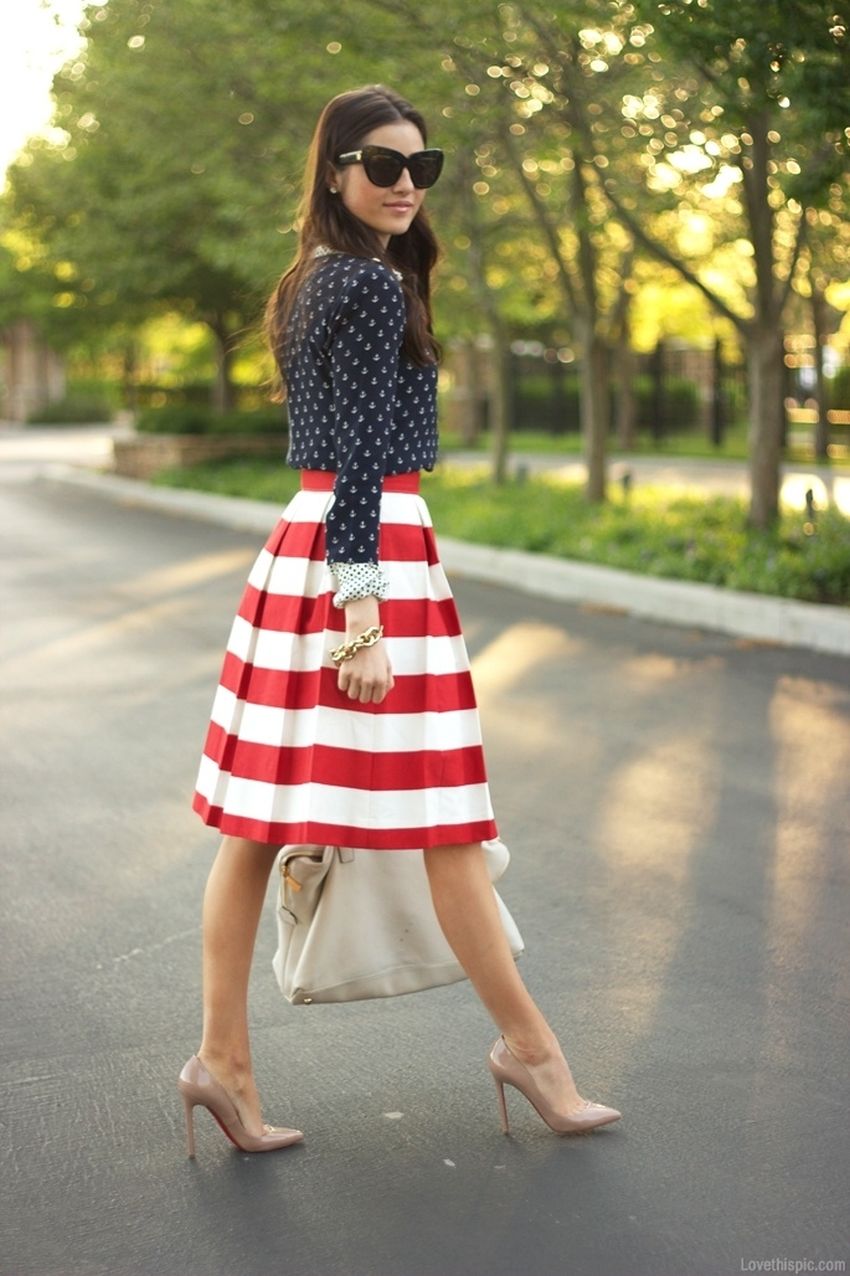