Every one of us needs to kick back and relax from time to time. After spending countless hours in our work lives each and every single one of us needs some alone time. What better way to forget your sorrows than by spending time watching your favorite shows?

TV shows have been great companions for us for a long time. We tend to watch our favorite shows over and over to the point where we start to say the dialogues before it is said in the scene. These shows have been with us in times of joy and sadness; our go-to options in times of need.

Today we will be mentioning a few of the best all-time classic TV shows that we grew up watching. These shows, apart from amusing us till we roll on the floor laughing, have provided us with countless reality checks as well that make us ponder.

Well without further a due, let us get down to the list of nostalgia. 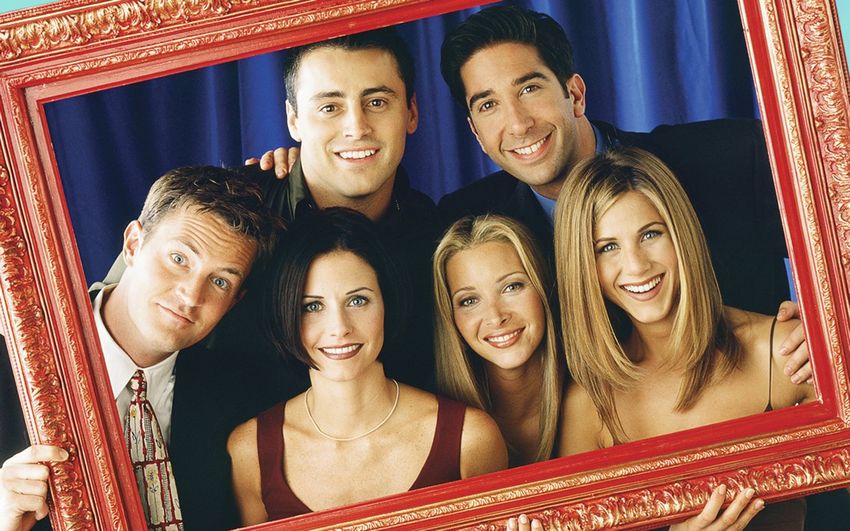 This outstanding show has been the highlight of most people’s lives. It has been the go-to option when we are unable to find anything to watch. Whether you have watched it once or a dozen times, the show never fails to amuse us.

The story revolves around a group of six friends in the city of New York. The story shows how they tackle the daily problems of city life. Even in all the hardships they face they are able to find the silver lining and make the most out of it.

The show captures all genres from entertainment to sadness to drama. The best part about the show is you can almost relate to almost every episode in the show. The show features phenomenal performances by Jennifer Aniston, Courteney Cox, Lisa Kudrow, Matt LeBlanc, Matthew Perry and David Schwimmer.

This show definitely makes the top of the list in the all-time classic TV shows. We doubt that there is a single person out there that hasn’t watched the show but if you are one of the rare ones, then do catch it online using Buytvinternetphone.

If you are talking about all-time classic TV shows then you simply cannot ignore Seinfeld. This shows offers a unique concept that other shows usually do not. The story shows Jerry Seinfeld as himself who is a stand-up comedian in the city of New York.

Through the show, you get to enjoy the stand-up performances by Seinfeld while also getting a flavor of sitcom scenes in the show. There is a limitless supply of stomach-aching comedy throughout the show that is bound to leave you exploding with laughter. 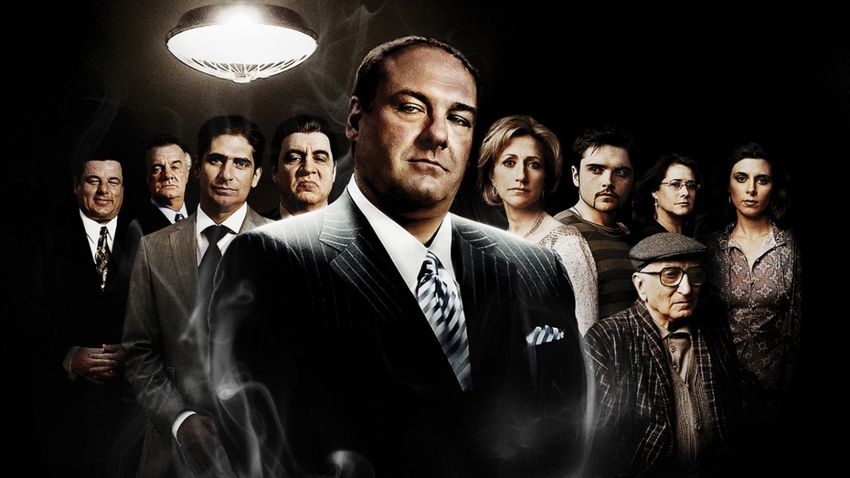 The Sopranos was the show of its time. The story revolved around an American-Italian mob boss named Tony Soprano (depicted by James Gandolfini), who struggles to maintain the balance between his personal and criminal life.

Unable to properly maintain the balance, Tony seeks professional help from a psychiatrist who helps him deal with all that is going on. Throughout the series, we come across various characters in Tony’s life including his family, criminal colleagues and mafia rivals.

The series is best for people seeking drama and crime features and want to binge-watch them all night long. 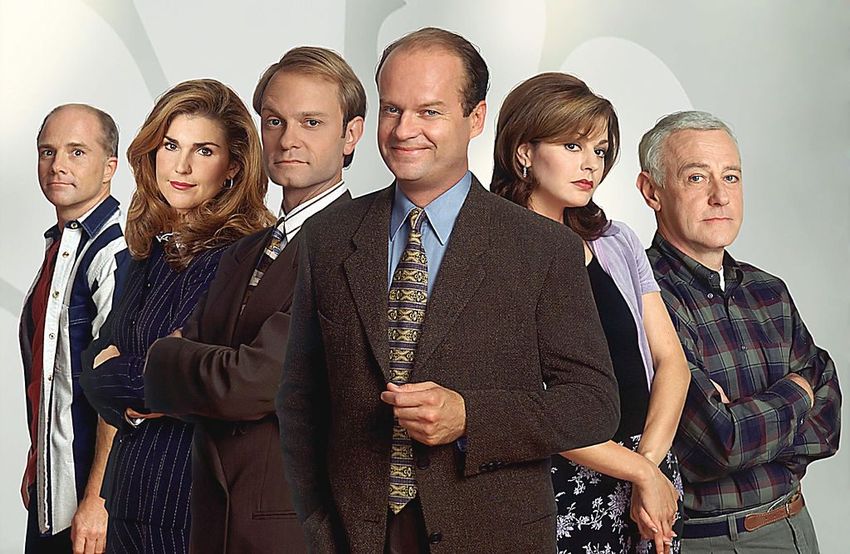 This amazing show is a spin-off of the epic show Cheers. Continuing the events after the end of the show Cheers, we see the protagonist Dr. Frasier Crane (played by Kelsey Grammer) returning to his home town Seattle, to live with his father.

In the series, Frasier joins a radio channel as an advisor. We see Frasier as he struggles with the problems at home, from mobility-impaired father to his irritating dog. Apart from all this trouble, the show manages to give great amusement. 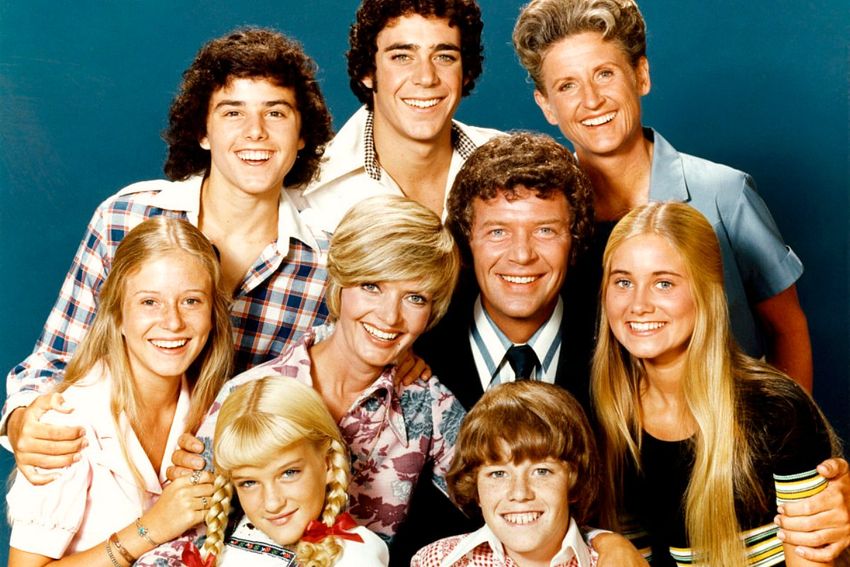 The Brady Bunch show was truly the last of its kind. The show revolves around a unique family where the father and mother are widower and widow respectively from their previous marriages. They bring along with them their six children and all of them live together.

We go through the show seeing awkward encounters among the new family members. The family has to make several adjustments and compromises to accommodate their new siblings. Naturally, certain rivalries are formed as well during the show.

The show is best if you want some good clean comedy without any sensitive conflicting matters. Do check out the show as you might regret if you don’t

The Fresh Prince of Bel-Air 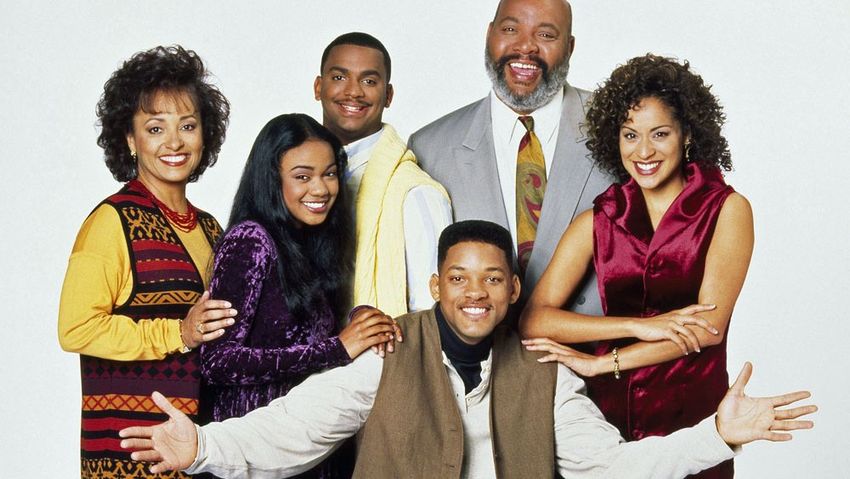 The Fresh Prince of Bel-Air is an American sitcom revolving around an African-American family. The show stars Will Smith as a young teenager from Philadelphia, who, when he gets into trouble is shipped off to the town of Bel-Air to live with his Uncle and Aunt.

During his stay at his Aunt’s house Will quickly realizes the difference of lifestyle he comes across. His family in Bel-Air, the Banks, are a wealthy and sophisticated family, while Will comes from a slightly rough neighborhood.

Will faces a lot of trouble mingling with his cousins and adjusting to the new life but with his confident nature and charming personality, overcomes the hurdles at some point. The show is a roller coaster at times providing mind-boggling reality checks while also aching your stomachs with laughter.

These are a few of the classics that we could mention at the time. There are loads more out there that are worthy of the title classic. However, this list is enough to amuse you and get you started on the road of classic TV shows.

Do check them out and also do stay tuned as we might bring something even better for you in the future.