Dubai is one of the few cities that have everything that an investor needs to get great returns. There is always a project being developed here or there. One of the projects which have a massive potential is Mohammed bin Rashid (MBR) City.

The development of the city or the start of the project was announced in 2012, and it took shape really fast after the initial announcement. The development has access to all the major highways that leads to other big parts of Dubai, namely, Sheikh Zayed Road and Al Khail. 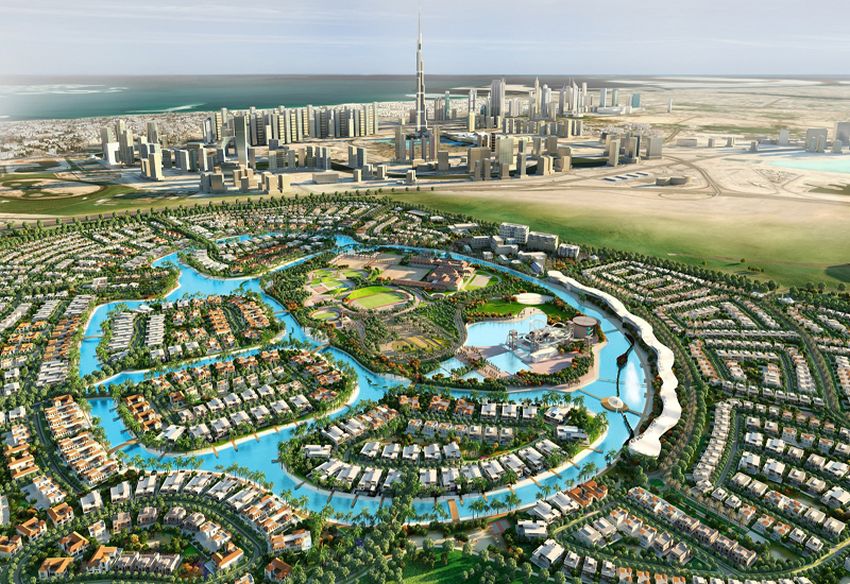 With so many great minds at work, this project is an epitome of creativity and luxury. These famous developers include Emaar, Meydan, Sobha as well as Azizi. Mohammed bin Rashid City accommodates most of the massive project of Dubai; they include, Dubai Hills Estate, Sobha Hartland & District One. Furthermore, there are many other plans that will be put into action, according to luxuryproperty.com.

One of the major projects of the Mohammed bin Rashid City is the Dubai hills estate which is also the first phase. The project accommodates luxurious as well as state of the art villas; these villas are one-of-a-kind and the view stretches to an 18-hole golf course. 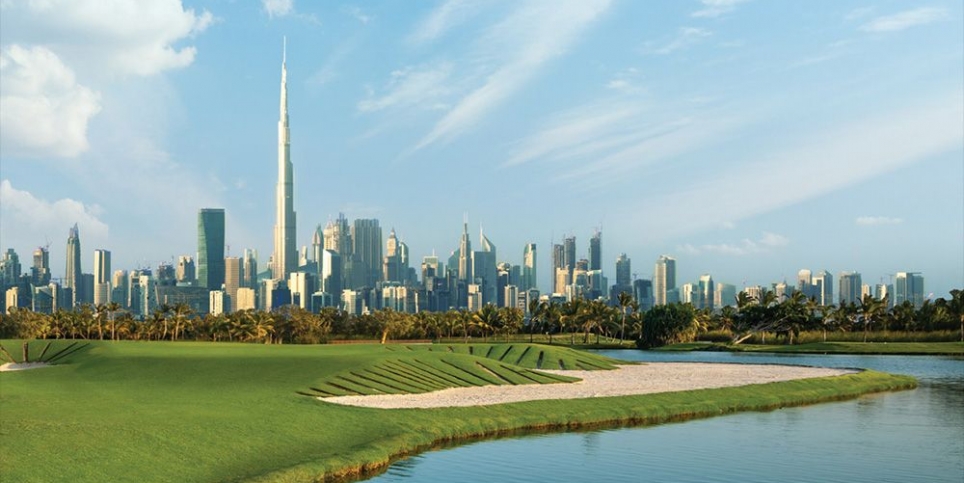 The project doesn’t only hold villas but also a sweet setting that is called “Dubai Hills Grove”. This grove has ‘Street of Dreams’ filled with luxurious mansions.

The other major villas that are the part of Mohammed bin Rashid City include Maple, Parkway, Parkway vistas, Fairways as well as Dubai Hills View. But that isn’t all; Dubai Hills Estate also has an array of splendid apartments such as Acacia, Acacia Park Heights, Park Ridge, Park Point along with Park Heights as well as The Collective. The villas of the projects also have private pools for the convenience of its residents.

All of them are great in their own way; they are all very functional and practically developed with attractive features as well as creative outlook. 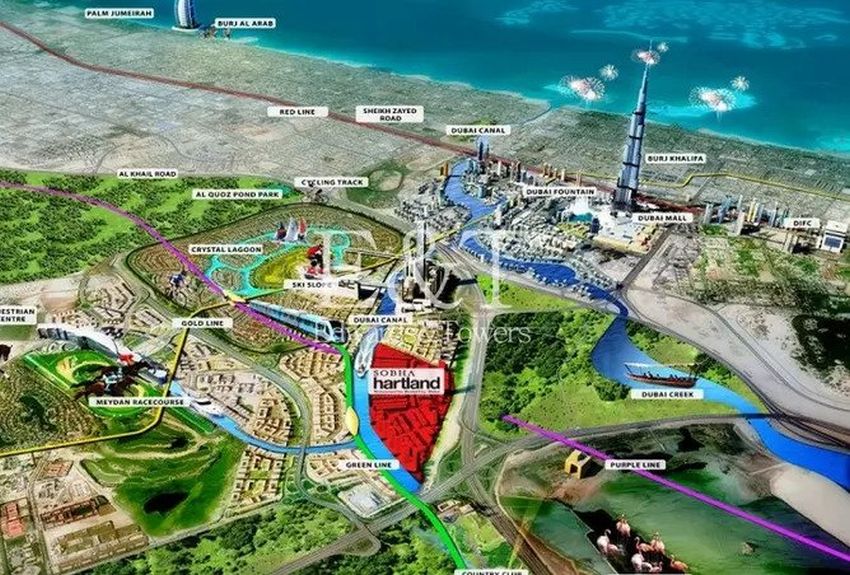 Mohammed bin Rashid City’s second phase consists of Sobha Hartland. It’s a project that has state or the art Villas, Luxurious apartments as well as fashionable townhouses. The project can be a carbon copy of Dubai Hills Estate because it is perfect for big families with kids; it has its own up and running Hartland International School. The phase is near to Downtown, and it also offers serene community settlement for families and couples alike. Living here has benefits such as easy access to luxurious dining, spas, salons, shopping centers, as well as health clubs.

Sobha Hartland is one of the many projects that offer luxury and comfortable living for families with kids. Having all the greenery around, the community is both pet and children friendly. You can relax and stroll with your loved ones, walk your pets in perfectly manicured gardens as well as enjoy a family picnic.

Designed to perfection and an artful masterpiece, the project District One is near the Business Bay, Downtown as well as Burj Khalifa. This part of Mohammed bin Rashid City also has flawless views of green land surrounding it. This part of the city offers entertainment, shopping, as well as many other adventurous parts for the residents to enjoy. They are water parks, lagoons as well as recreational activities that offer riding, cycling, fitness, etc.