Anno 1800 is a city building real-time strategy game that is ideal for anyone that loves empire building. Like most games in this genre, Anno 1800 allows gamers to develop civilizations from nothing. What is so fascinating about Anno 1800 is that it gives players a look into the future of humanity and the best part is that unlike its predecessors Anno 2205 and 2070, Anno 1800 returns to its historic roots but still has some modern elements to add some excitement. Here are some of the top features that you should expect in Anno 1800: 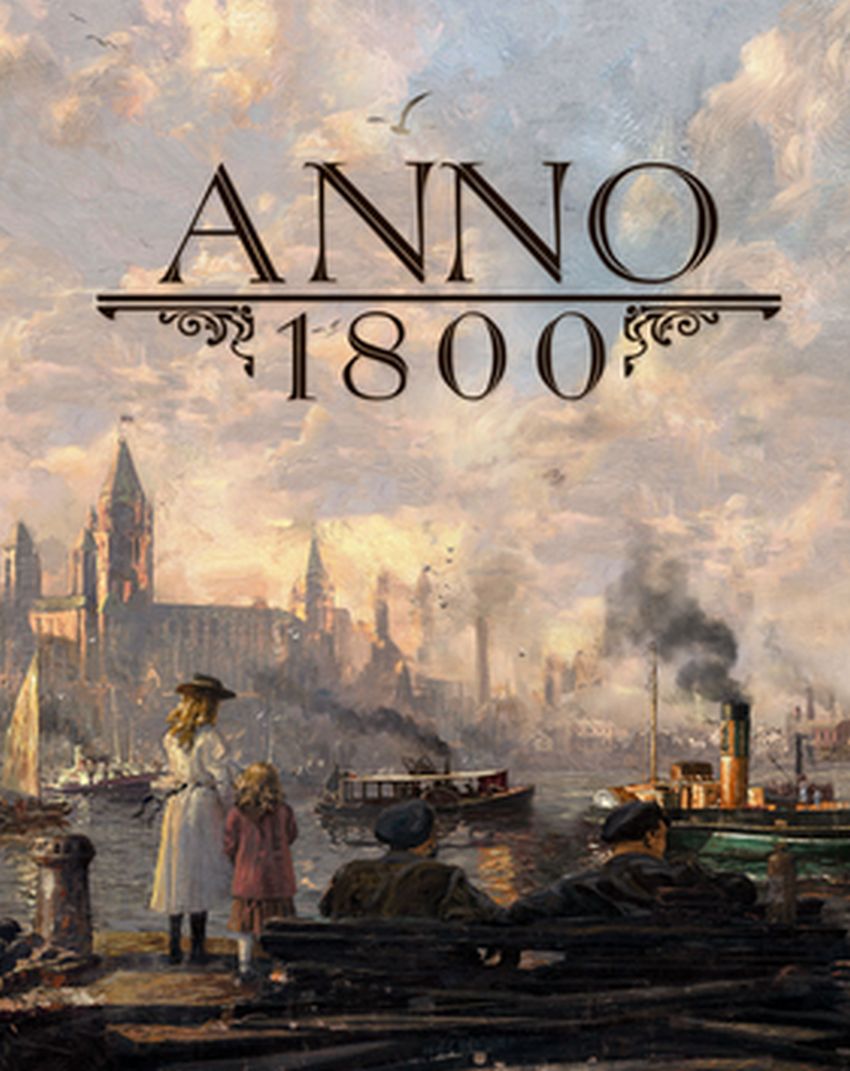 Unlike Anno 2205, Anno 1800 is historically based, which means that the setting is much older compared to its predecessors. Anno 1800 is set during the 19th century just when the Industrial Revolution is beginning to take shape. Because society is still very much undeveloped during this period, players will have plenty of opportunities to introduce new amenities and inventions for their citizens. Players that do not want to concentrate on building their civilization can also choose to become heroes or leaders to the people instead. 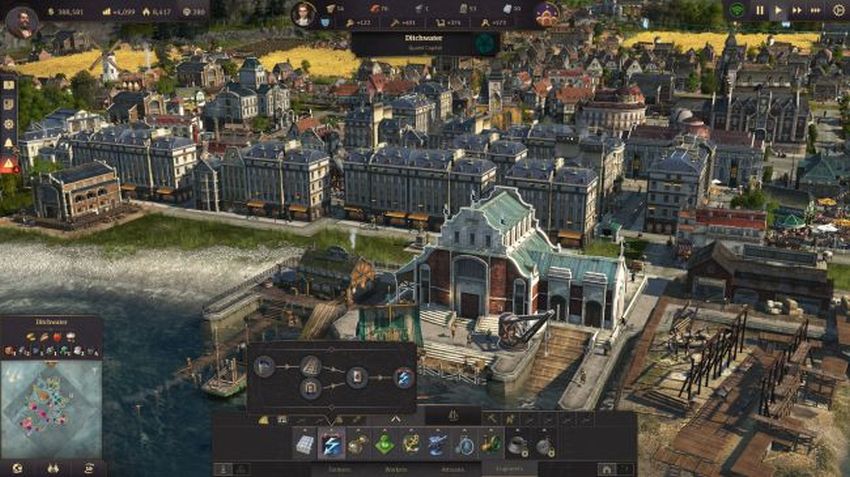 Gamivo.com points out that Anno 1800 consists of 3 player modes, namely campaign, multiplayer and sandbox. Of all the three modes, the campaign is the one to choose if you are interested in expansion while still exploring the various vital components and events to be experienced during the Industrial Revolution. Sandbox, on the other hand, is for launching custom games that come with different rules for opponents.

While Anno 2205 was not all that challenging, Anno 1800 seeks to rectify all that. as such, players should expect to encounter lots of challenges, AI opponents, randomly generated maps to trick you and more. Anno 1800 will also include a lot of the few familiar and challenging aspects that were included in Anno 2205. 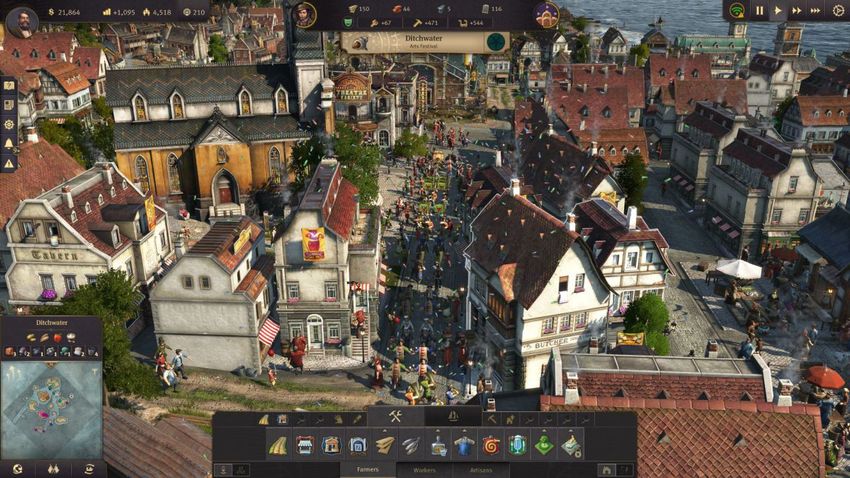 In Anno 1800, up to 4 players can participate together in multiplayer mode which will make it easy for those that want to join forces or create alliances to defeat others that are trying to expand into their territories. If a player does not have enough human players to join multiplayer mode, they can also opt to choose AI bots to take part, which should help to make the entire experience a little more challenging. 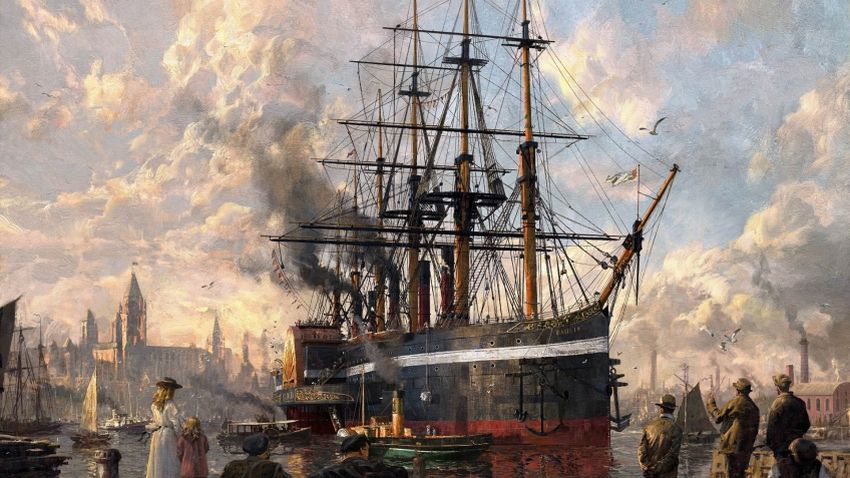 Blueprint mode allows players to view various blueprints or silhouettes of buildings ahead of time so that players can plan and see how well the structures will fit into their space before construction can begin. 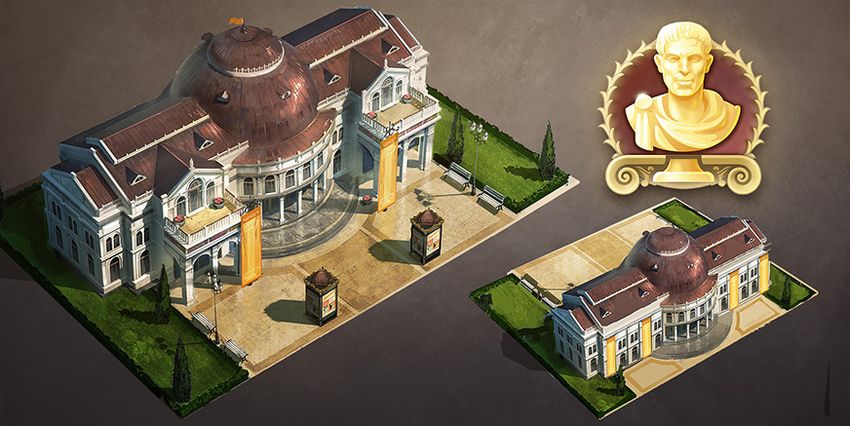