Wi-fi cameras are all the rage, offering the prospect of easy, wireless access to our security systems. There’s a lot to commend these systems on: they’re easy to install, cheaper than running wires, and simple to access via apps or computer. But the real issue is, are they safe?

Before you make the move to implement a wireless security system, there are a few key points you must consider. Here’s what you need to know about wireless systems and network security. 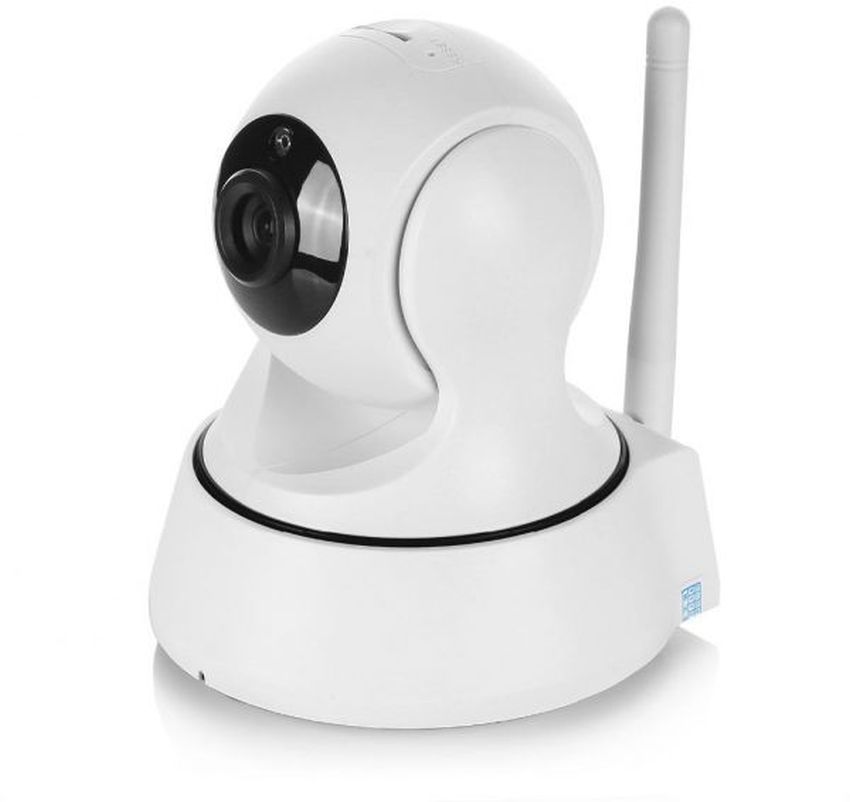 The great problem with a wi-fi camera system is the need to balance convenience and security. Since a wi-fi network is broadcast through waves (otherwise it couldn’t be wireless), it’s virtually impossible to ensure that an unauthorized person won’t ever get access into the network.

Matters get even worse if these cameras are connected to an unsecured network or if users keep the default usernames and passwords. All a hacker has to do is visit the IP address where the cameras are connected. As long as they know the username and default password, they can view a camera feed and even manipulate it. 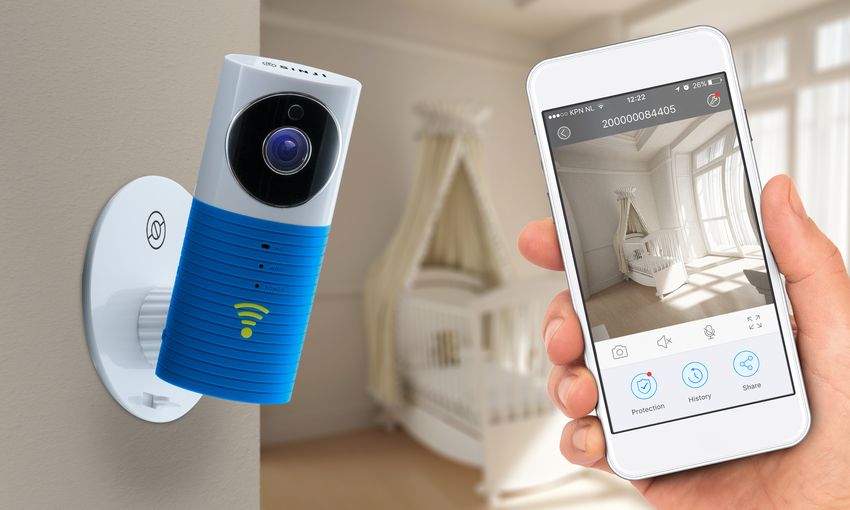 These cameras are not just vulnerable on their networks, but also in themselves. They have open ports, some have outdated firmware, and many don’t offer two-party authentication or the robust encryption needed to ensure data stays safe.

Passive interference isn’t the only thing camera users have to worry about. Hackers are actively trying to find ways to access all kinds of devices on the Internet of Things, and wi-fi security has never been more crucial.

Not only can many cameras be hacked, but they can be used to attack other systems on the IoT. A Boston research organization, Cyberreason, recently tested 30 wi-fi cameras that consumers can order online, and found enormous vulnerabilities in all of them. 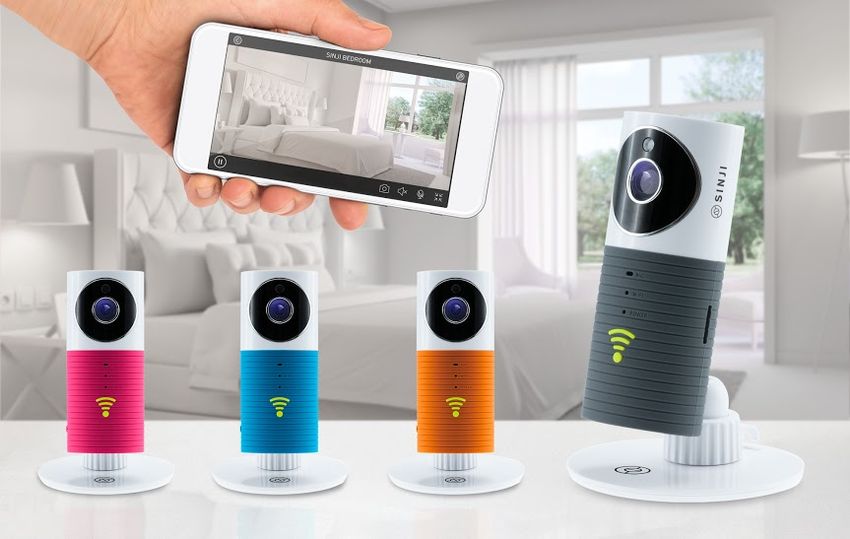 Even when users were savvy and changed their passwords, the old firmware and software run on many wi-fi cameras were still vulnerable. Testers were easily able to bypass authentication entirely and command the camera to deliver all new passwords to them in text.

As if these issues weren’t enough, some wi-fi camera manufacturers themselves are actually making the problem worse. In 2017, the world discovered that Chinese wireless camera manufacturer Foscam had backdoor passwords deliberately coded into their system. With the password, anyone could view live feeds from anywhere. 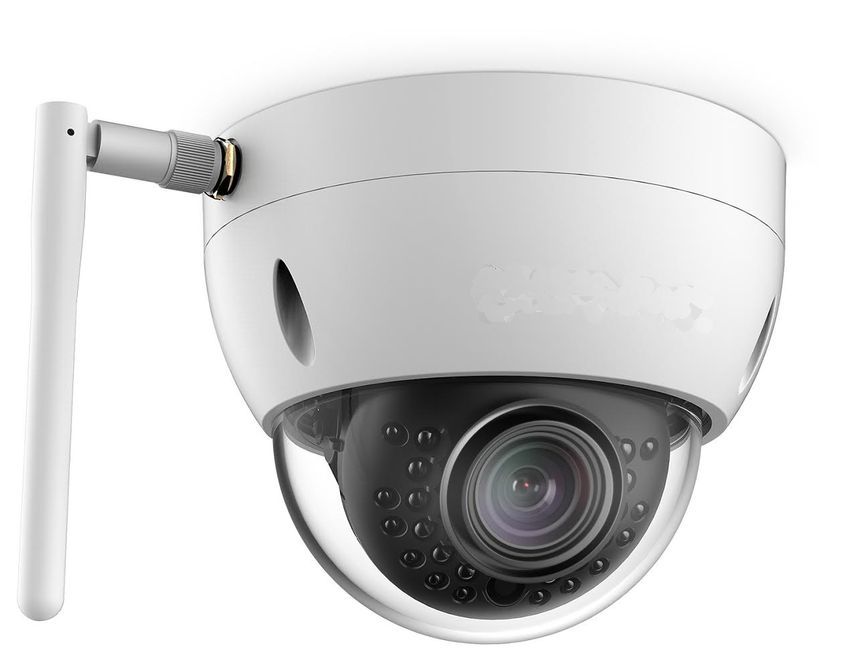 Another Chinese-made wi-fi camera, Wyze, runs all its video feed through a P2P company located on the Chinese mainland, where they are not subject to the same laws that prevail in the United States.

Users of wi-fi cameras have noticed that even without an active local hacker trying to penetrate their system, their firewalls regularly catch wi-fi cameras calling out to IP addresses all over the world.

A hybrid cloud based camera system provides the answer to these problems. While a Wi-Fi consumer cameras send everything to the cloud, a hybrid system provides both local and cloud storage to ensure data stays safe and secure.

If the internet goes down or if the camera suffers damage, data is still accessible. Even more crucially, these cameras don’t use a vulnerable wi-fi system but a robust PoE networking solution with military-level data encryption in transit and at both ends. 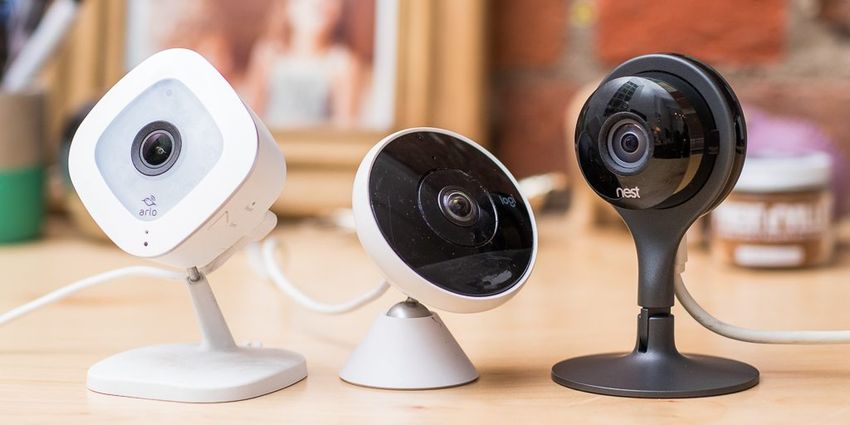 Each camera has a unique encrypted key that is required to view video, and the cameras will only make connections with the network through one secured port. There are no open ports, which means no chance for data to be port forwarded insecurely.

Relying on wi-fi cameras for security is like locking the door at the end of the day and leaving the key under the mat. No one can just walk right in, but it’s not hard to gain access to the key and breach security. In a world of modern security, hybrid cloud models are surely the best and most secure way to protect your system and your premises.