By now, you have heard of this medical branch and the profession that deals with it. But, have you ever thought about who is a psychiatrist? Or, have you wondered what the areas of expertise of a psychiatrist are? If you have, but you do not still have the answer, you have come to the right place. In this article, we are going to talk about the significant issues psychiatrists need to face when dealing with patients in their area of expertise. Below you have the six major areas in which most psychiatrists excel. Some of them deal with all of the conditions mentioned, while others tend to focus on one or two significant groups and specialize in that. Whatever the case might be, below, we have focused on the primary areas these medical professionals cover. Let’s see what they are and go through the details together. 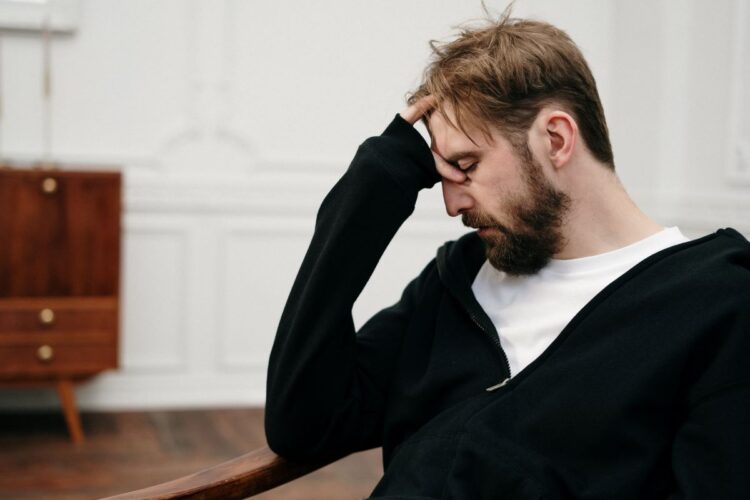 Anxiety disorders are nothing to joke about. They’re considered a severe mental illness. This disorder revolves around worrying too much, with the tendency that these worries do not go away. In fact, in most severe cases, they tend to get worse with time. Most of us experience some form of anxiety during our lives, but it is short and passes away. With an anxiety disorder, the concern is ever-present. It becomes a constant in the lives of those suffering from it, and it’s effects on a person’s life are harmful and can make the quality of life relatively low.

While eating disorders are taken lightly by some, they are relatively complex mental conditions. You can tell it by the fact they can tear individual lives apart and severely influence their health and social presence alike. They’re defined as feeding and eating disorders by the Diagnostic and Statistical Manual of Mental Disorders. The primary issue with this disorder is that it doesn’t only influence a person mentally but also physically. Over-eating not only causes physical changes, but the person also suffers from personal and emotional levels alike. In this case, the treatment includes both dealing with one’s physical condition and the state of one’s mind. When it comes to all mental disorders, this one is responsible for most deaths among patients. It is because of this it shouldn’t be taken lightly. 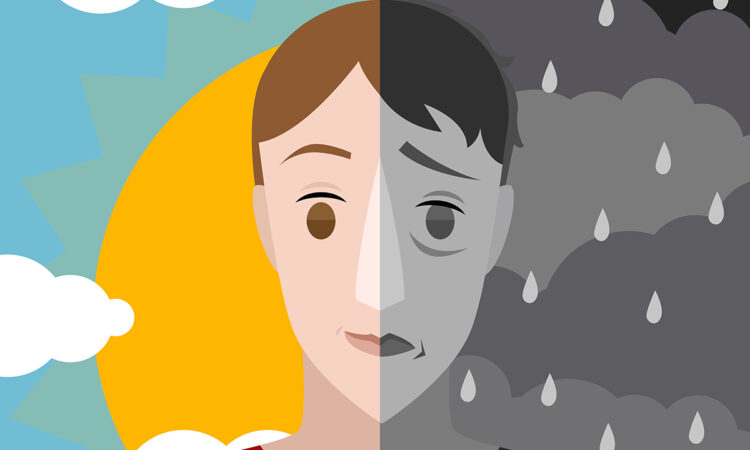 Mood disorder, also known as an affective disorder, is the one that has a massive influence on our mood, spirit, and all related mind functions. People tend to take this condition lightly as it is believed that mood is something that can be fixed with ease. This is not the case, as mood disorders cover various conditions under different names, such as multiple types of depression or bipolar disorders. All kinds of diseases negatively affect our mood, and you should be aware of this fact. It should also be noted that mood disorders go both ways. They can be manifested in a negative way in the form of depression, which is something people tend to notice more quickly. On the other hand, we have people on the other side of the specter demonstrating high mood levels in the form of irrational and manic behavior. If you are suffering from this type of disorder, or you know someone, you can recommend them to visit sunnysideclinic.com.au and seek professional help. 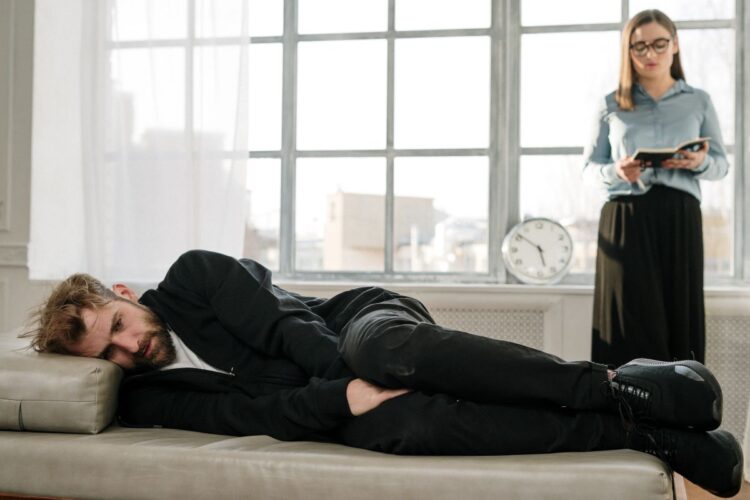 When we talk about psychotic disorders, we usually refer to various types of psychosis. They’re usually manifested in the form of lacking contact with the real world. Most people associate them with delusional behavior. You’ve all seen Joker, the latest Hollywood blockbuster, which perfectly describes a person who has wrong ideas about what is happening around him, followed by hallucinations. It is a school example of a psychotic disorder. The reason why people suffer from this is that our brain that losses the ability to process the information we receive the right way. It is because of this that people who have psychotic disorders hear, feel, see, and believe in things that aren’t real. The most common causes of this disorder are bipolar I disorder, schizophrenia, post-traumatic stress disorder, and schizoaffective disorder. These conditions are getting to be more and more frequent as the number of people experiencing them grows. At the moment, according to the data we possess, almost ten people out of one thousand experience some form of psychotic disorders in their lives.

Among all disorders, this is the one that, if manifested early in-person life, can create severe difficulties in functioning in society and leading an everyday life. It affects an individual in a way where it disables them to learn things tied to a specific area of expertise. When someone is suffering from this disorder, their brains cannot understand and process the information it receives the right way. Everyone learns things in different ways. While smaller issues in learning can be overcome, when this disorder is in question, problems can be found throughout the entire life of an individual. Unfortunately, a cure for this condition does not exist. There are programs in place intended to deal with this issue, but there’s no permanent solution. It affects people so thoroughly that finishing school or finding a job becomes impossible for some.