Known as one of the world’s most appreciated DJs, Armin van Buuren is also among the leading musicians in EDM and an iconic figure on today’s music scene. One of the things that singles him out from other DJs is that he was one of the first to start the trance movement. He has become one of the most successful DJs out there, all due to his hard work and creativity, as he never ceases to impress his audience. Born in Leiden, Netherlands in December 1976, Armin comes from a family that enjoyed music, so he got his passion from them. Then, when he was only 10, his mother got a computer. So, it was at an early age that he combined his passion for music with the numerous opportunities that technology offers. He started exploring these and used them to create unique music. He studied at Leiden University while working as a DJ in a club named Nexus. Dave Lewis introduced him to the music scene in UK and US in 1999, so that’s how his successful career began.

One of the first contracts that he signed was with United Recordings in 1999 when he released a song titled “Touch Me.”

It was already then that it became obvious that he will become successful as this first song soon reached the top of the EDM charts in the US and many European countries. Not only did the audience receive his music very well, but he also inspired many others to start working on their DJ skills.

His first compilation album “A State of Trance” was released soon afterwards (in 2000), and then only 3 years later, his debut album came out, titled “76” because it lasted for 76 minutes. In 2005, his second album was released, and it was particularly successful because he himself wrote most of the songs. In 2007, he ranked first on DJ Mag, while in 2008, he won the Buma Cultuur Pop Award, the most prestigious Dutch music award. 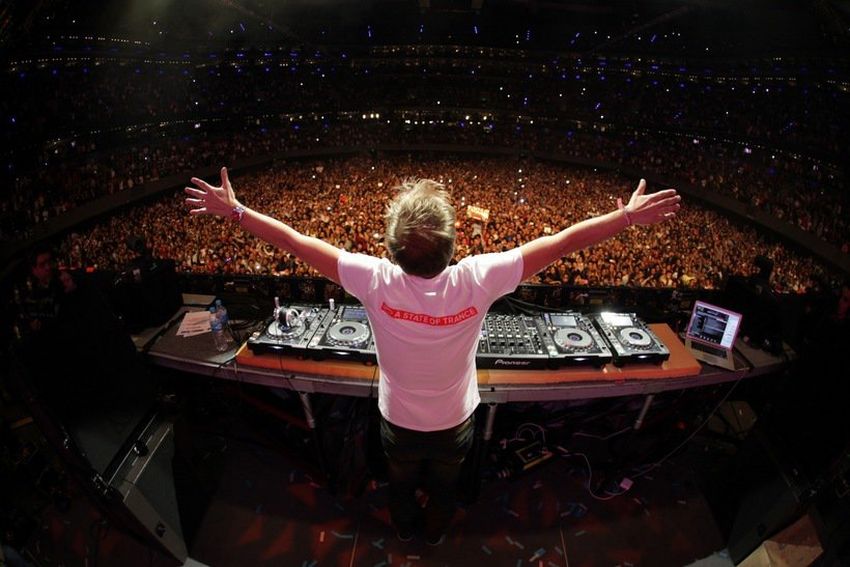 His third album titled “Imagine,” which came out in 2008, was No. 1 on the Dutch Album Chart. The most popular song on this album was “In and Out of Love,” which has had more than 188 million views so far. His following albums (“Mirage” in 2010, “Intense” in 2013 and his most recent, “Embrace” in 2015) were just as successful, which helped him remain one of the best DJs in the world. 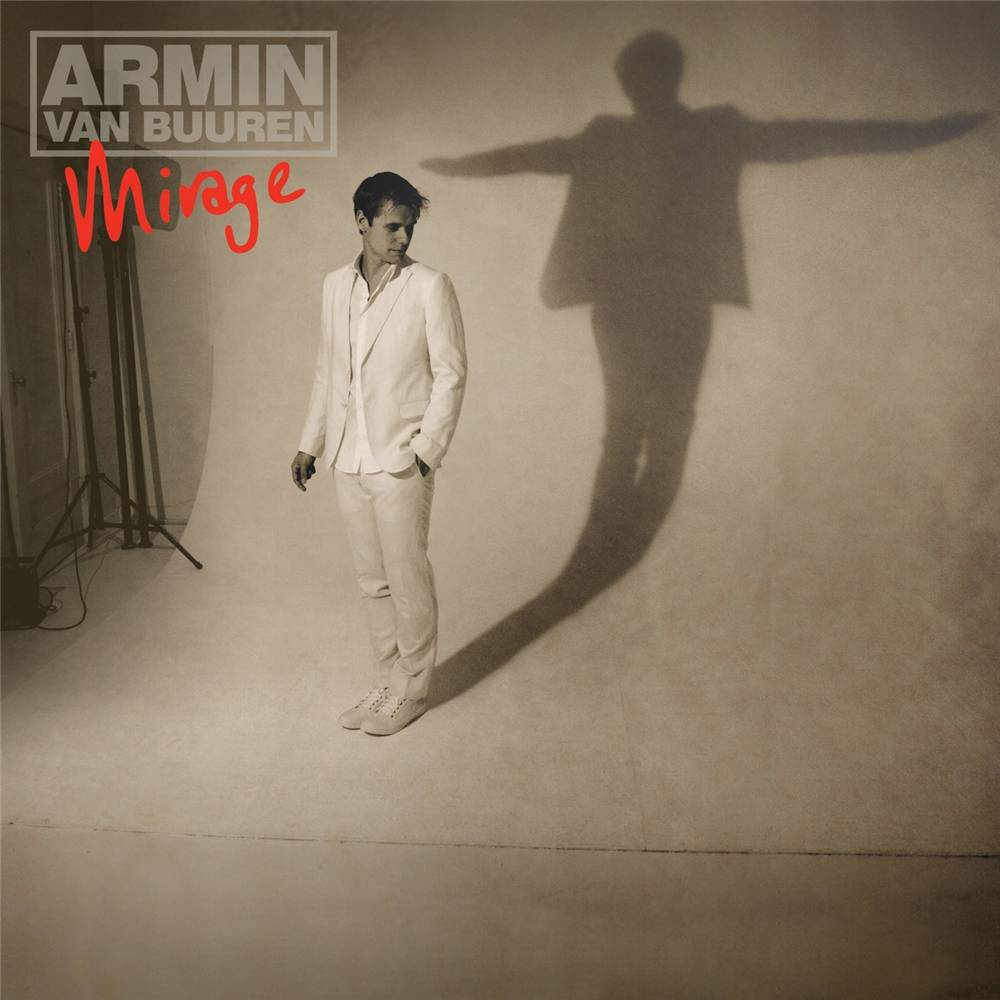 In 2001, he created a weekly radio show called “A State of Trance,” which also made him different from other DJs. This show has become quite popular over time, so today, it has more than 41 million listeners from almost 100 countries. In addition to that, he also set up one of the world’s most successful record labels called “Armada Music.” 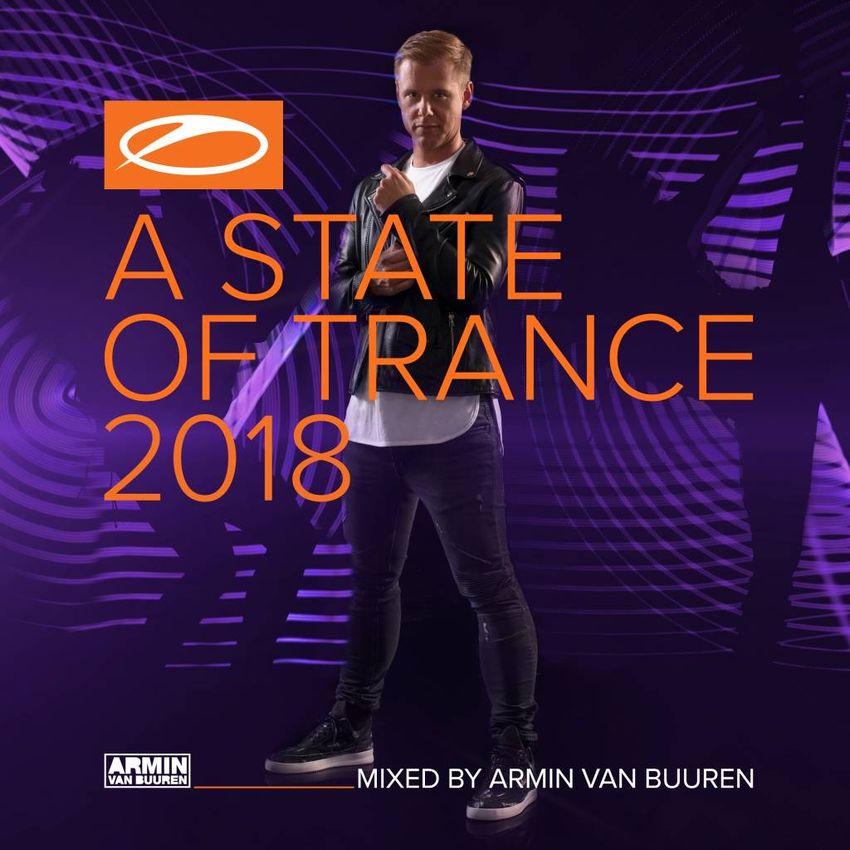 As for his wealth, it might not seem so at first sight, but Armin has always lived quite down to earth. He lives in a Dutch countryside house in Oegstgeest with his family. Supposedly, this house includes 10 rooms, as well as an indoor swimming pool, horse stables and a small garage. In addition to this beautiful home, he also owns other properties, a luxury duplex in Amsterdam Oud-West, and an apartment in a historic building in his hometown. He drives a Jaguar F-Type V8 S. Today, Armin van Buuren net worth is estimated at around $55 million. Considering how much he’s working, we’re sure it will even continue to grow in the years to follow.