It should come as no surprise that as AI and machine learning continue to advance, the applications of the technology grow at pace.

If you’ve been sitting on a hot app idea in home appliances, streaming entertainment, or banking, you should act sooner rather than later. The right mobile app developer can help you take your app idea and turn it into a reality with the use of AI and machine learning. Click here to learn more about how to develop your app in tandem with the needs of today’s tech-savvy users, and read on to learn about just how ubiquitous AI has become.

A number of household items use the far-reaching tech magic of AI to make life simpler for users.

Consider the Smart Clock from Lenovo – For decades, mornings were started by smacking the snooze button on the nightstand for just a few more minutes of sleep. With the introduction of the smartphone, that satisfying pleasure was lost.

Enter the Lenovo Smart Clock. The touch sensor goes into snooze with one smack and with two, the clock is set to not go off again. When the alarm is acknowledged, the clock can start your morning routine with Google Assistant, turning on the lights, playing the news and informing you of the weather.

Look at the EcovacsDeebotOzmo 960 – Who would have thought that a robotic vacuum cleaner would be a prime candidate for AI? This device will chart out areas that need to be cleaned by creating virtual walls. It’s AI will recognize items that should not be sucked up and navigate around them. By using Alexa or Google Assistant, you can even order it to clean up a specific mess.

When you binge watches the latest season of the IT Crowd, Netflix is paying attention. The streaming giant understands that users who watch X are likely to watch Y. This is why Netflix incorporates the watching history of other users with similar tastes to anticipate what you might want to watch next — and incidentally to keep you hooked and paying that monthly subscription. 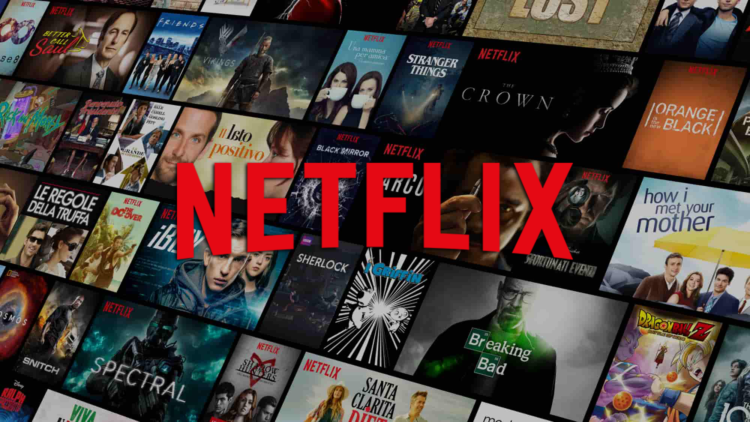 Netflix also uses thousands of frames from existing movies or shows as a starting point for the thumbnails it generates. Netflix not only annotates these images, but it also ranks them in an effort to identify which images will have the highest chance of resulting in a click from a user.

These calculations are algorithmically based on what other users similar to you have clicked on in the past. The idea here is that users who like certain actresses or movie genres are more likely to click thumbnails that contain those same elements.

You might be surprised to learn that some of the most impressive bounds in AI application are happening in the banking and finance sector. In fact, the Swiss bank UBS(which happens to be ranked number 35 globally based on the volume of assets according to Accuity’s August 2018 rankings) has recently partnered with Amazon to incorporate the “Ask UBS” app service. 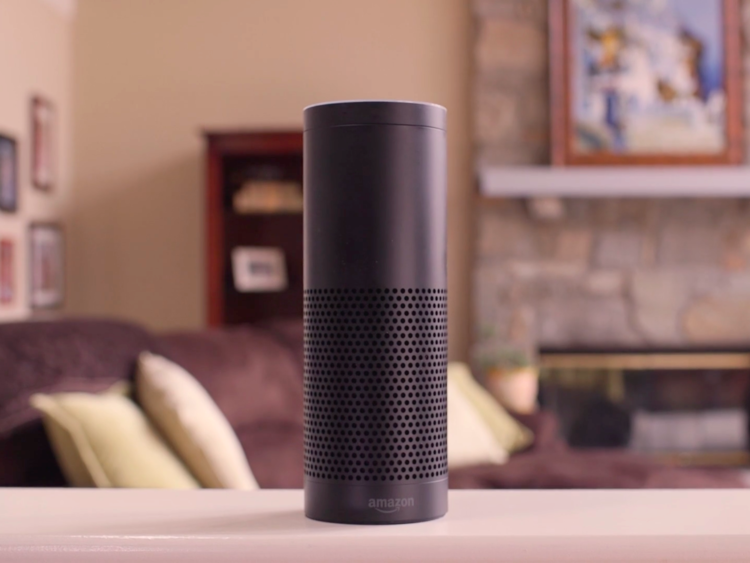 AI is a key component of the apps we use at home and in business, and when you consider its broad applications in your house, in entertainment, and in banking, it’s never been a better time to launch an app in one of these areas.