Do you know that there’s a link between having a mentor and success. Studies suggest that getting the right mentor increases your odds of becoming a millionaire by 30 percent. Another study found that the rate of turnover in the U.S. army decreases by 38 percent when army officers get mentored.

But what if you can’t find a mentor? Read about them.

The quote says you’re the sum of the five closest people to you. These people can also be the authors of the books you read. You use their books long enough their brains become yours.

So today, I made you a list of six autobiographies that will change your life in 2021. 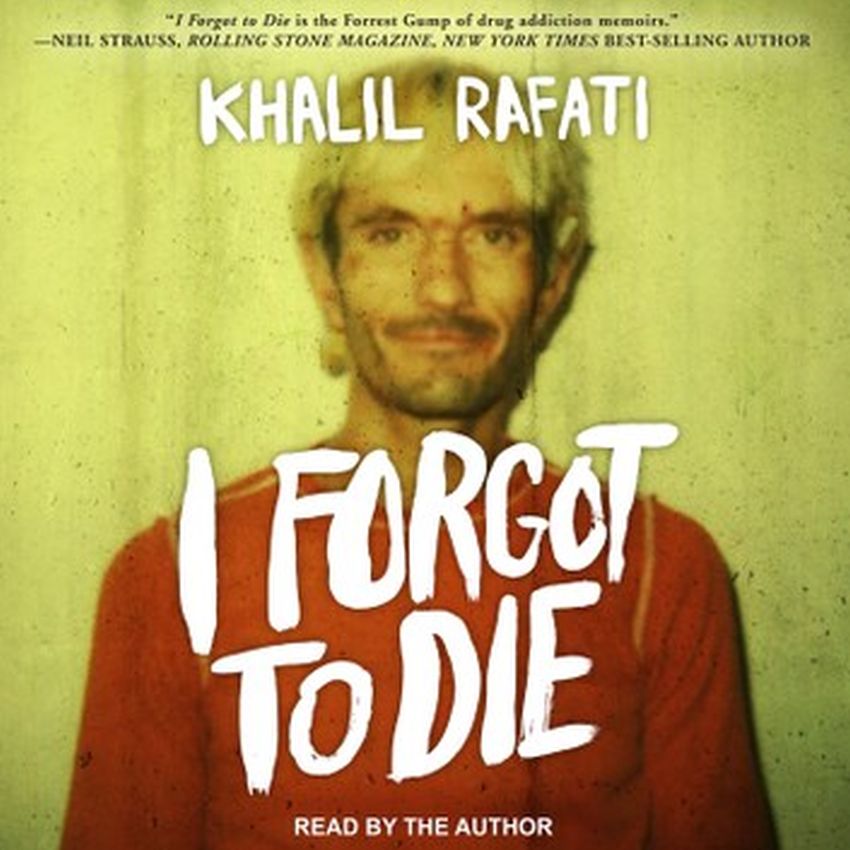 Abused, bullied, and raped. The inspiring life story of a homeless junkie from facing death to owning one of LA`s most popular food chains.

From rags to riches, Khalil Rafati has something to say on the will to survive, dream and rise above pain.

Book #2: Sam Walton: Made in America

The shortest business autobiographies you’ll ever read. It’s the business philosophy, competitive strategy, and frugality by the owner of America’s largest ever retail company.

Walton shares his inspiring story from when he sold magazine subscription to the time he topped the Forbes richest 400 lists.

Written by the man who controlled 90 percent of America’s oil and made more money than Jeff Bezos, Bill Gates and Warren Buffet combined.

Arnold Schwarzenegger will go down as one of the greatest — if not the greatest— bodybuilders and a true embodiment of the American dream.

From a young Austrian tank driver to a seven-time Mr. Olympia, a Hollywood superstar, a Kennedy, and a two-time California Governor. Love or hate him, Schwarzenegger has something to teach you about success. . 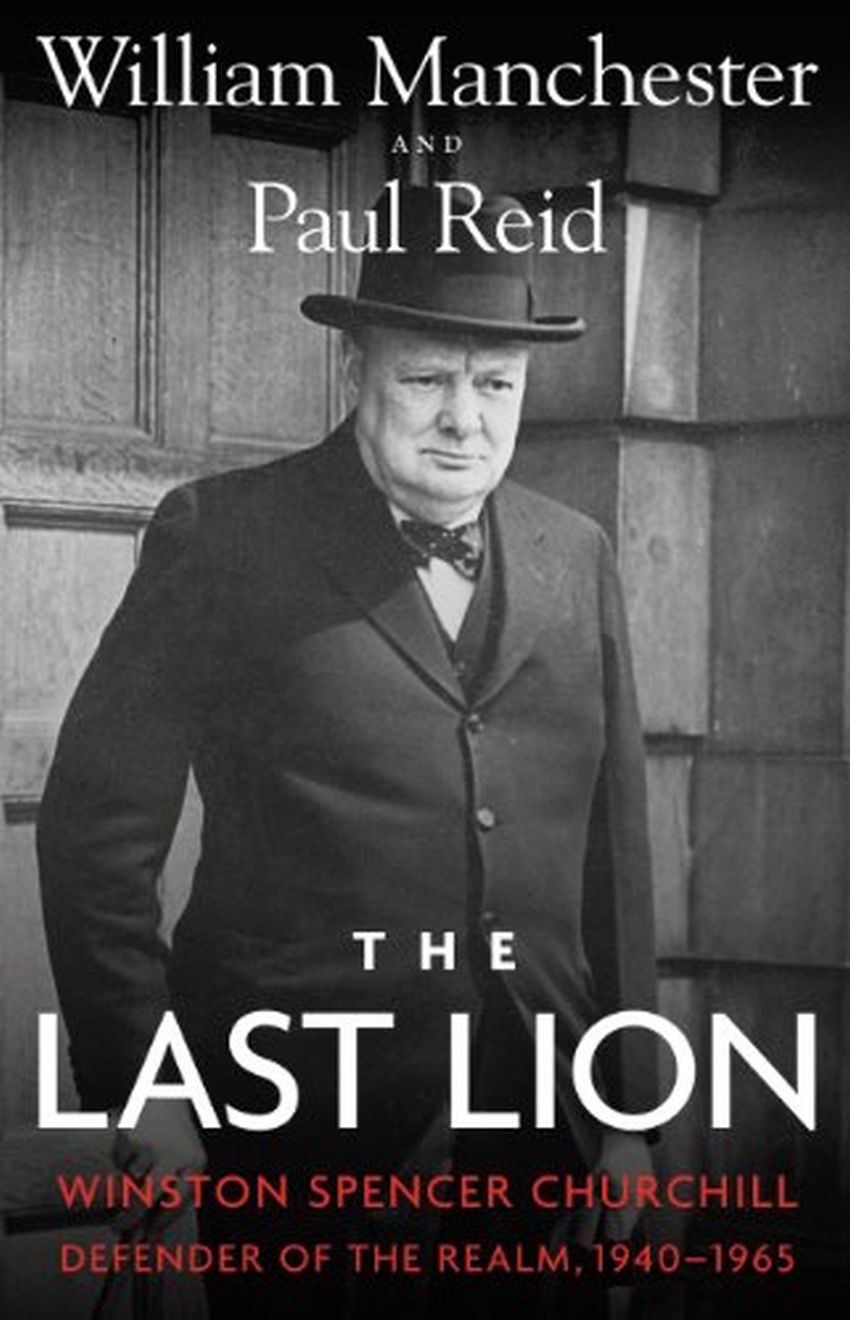 Comes in three volumes; a whole lot to read, but worth every minute.

Volume I begins with how an aristocratic young Englishman built a legacy as a soldier and lord in the House of Commons.

Volume II is tributes Churchill`s farsightedness and how he predicted Adolf Hitler’s rise way before Führer-ing him in 1934.

Volume III is about leadership in hard times and how England Churchill survived two years of German bombing and contributed to the Nazi’s fall late in 1945. 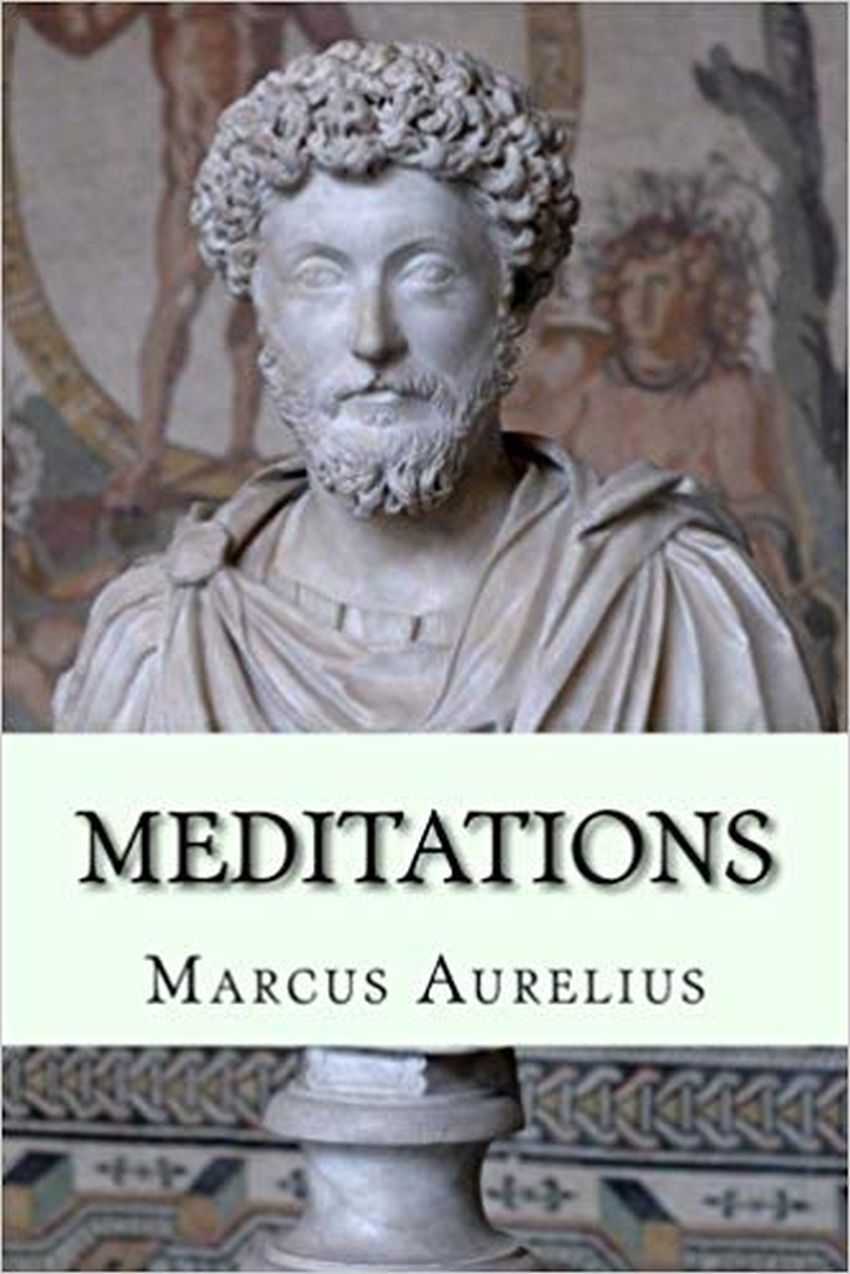 Recommended for anyone who suffers from anxiety and/or the fear of the future. Anxiety is quite common nowadays and many people turn to meds such as Ativan, which you can read more about at healthline.com

People link stoicism to thrifty, half-naked, skinny men who disdain the life they can’t have. But not Aurelius.

The Romanian who ruled over four million kilometers of land, men, and resources explains true stoicism in only 70 pages. This book shows you how to control your mind, fix your mood and build resilience.