Most of us want to drive an exciting car that we love. It may not be the same car to all of us, but in general, a lot of people do have a specific car in mind that they’d like to own. A lot of people, however, aren’t rich enough to afford one in great condition or they just enjoy the thrill thus, picking a project car instead.

A project car is a used car that’s nowhere near a perfect condition, hence the name – project. The goal of buying one is to revive it and prepare it for daily driving or some sorts of competition (e.g. drift, derbies, racing, etc.). This allows to buy a desirable car but at a lower price. In this article, we will look at awesome project car options for an affordable price – 3000 USD or less.

In the world of project cars, BMW 3-series are amongst the most popular and loved ones. When we talk about budget options, E36 used to be the most popular project for cheaper drift builds but nowadays the E46 has taken its throne. The late 90s-mid 00s’ sedan or estate (both diesel and petrol/gasoline variants) are quite affordable and decently powerful to make them an excellent candidate for not just drifting, but endurance or any kind of racing as well.

Parts aren’t expensive, the drivetrain is reliable enough and modifying it isn’t too challenging. For under 3000USD, you can get a respectable project car. If you choose to restore it for daily driving or showrooms, we strongly recommend restoring the factory dash and steering wheel instead of buying new ones. To find out more about the aforementioned services visit this site. 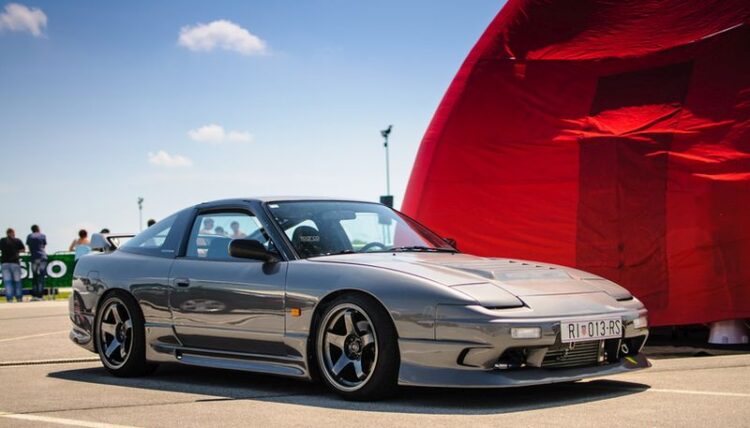 In terms of affordable JDM cars, you might be able to squeeze these ones into your budget. It’s a gamble though and no one knows what kind of a car you can end up with. It’s likely to have tons of mileage which likely means an engine rebuild as well as severe drivetrain overhaul. However, with a decent investment and the right amount of attention, these Nissan’s can surely help you turn a profit or create a magnificent drift-ready automobile.

Ah yes, the rotary engine. Of course, being rarer and a lot more sporty-looking, the predecessor of the RX-8, the RX-7 is more desirable. But since even an RX-7 in terrible condition won’t meet our budget criteria, it’s time to look at a newer and slightly underrated car. The rotary engine is a very high-revving motor which even stock can achieve 10.2-10.4 thousand revolutions per minute.

If you fiddle around with the engine and the exhaust, boy oh boy you can achieve something that is known as the ‘Neighbour torturing achievement’. The car can be so loud and so fun that it’s hard to believe. A stock Rx-8 has 190-240 horsepower which means it’s not too shabby on the track as well. 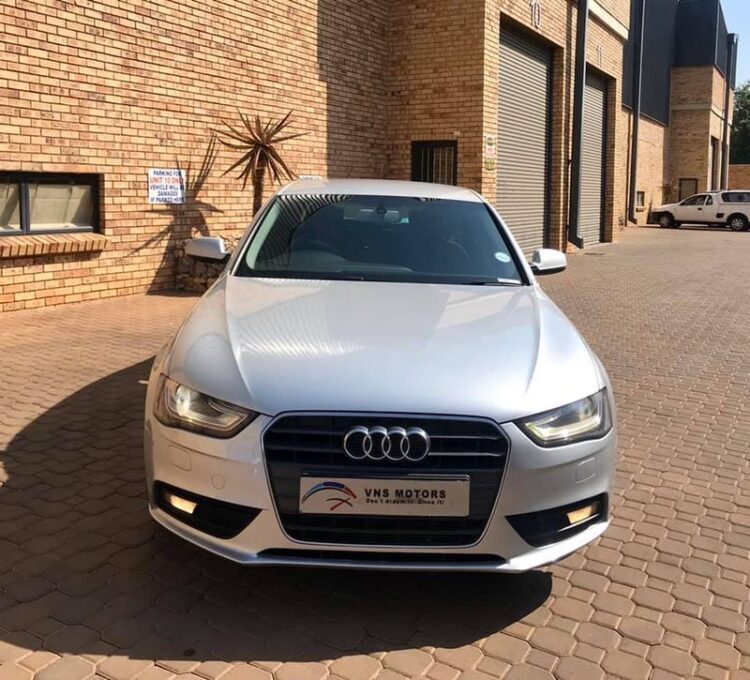 There is a performance gem in the range of used Audi’s. It’s called the A4 B6 and when it’s powered by a 190HP 1.8 litre turbo motor, you know it can be fun. The performance versions (S4 and RS4) are too expensive to be featured, but a 1.8 turbo can cost you a lot less than those previous versions. Give it to a chip tuning company and they can give you 35 extra horsepower and 100 more NM of torque without too much work. Invest even more and you can almost triple the horsepower output without even reaching the pricetag of a reasonably new Toyota Prius. 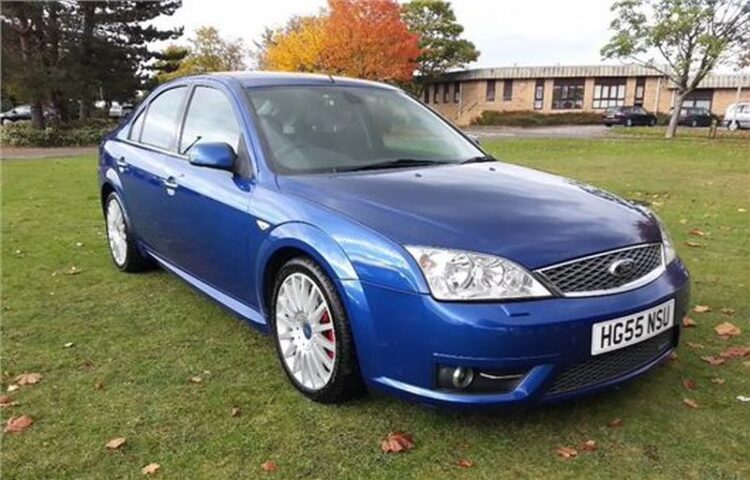 The most amazing achievement this car has ever received is the universal praise from the trio of motoring journalists: James May, Richard Hammond and Jeremy Clarkson. According to them, it’s the only car that they all like. It’s practical, comfortable, decently reliable and very quick. With 230 HP, it did 0-100 km/h in 6 and a half seconds and even today could put many sporty cars to shame or give them a run for their money.
You should be able to find a decent example of a Mondeo ST220 for less than 3 thousand dollars, but it can be a bit of a gamble and the ones that are listed for such prices are usually quick to be bought as well. 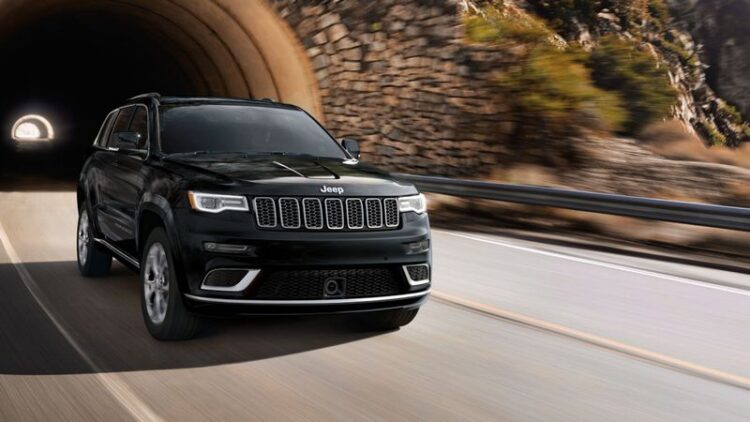 And for something a bit different – the Jeep Grand Cherokee. It isn’t a fast or sporty car with a roaring engine, but instead it offers great dependability and off-road prowess. If you buy a Grand Cherokee, you can make your own little Monster Truck by fitting larger wheels and upgrading the suspension for off-road action. Used ones from the mid and early 90s’ cost way less than 3 thousand US dollars which means that you’ll have decent cash left around to upgrade it.