We were hearing only speculations for the whole two years, but the most recent official information is ending all of them. It has been made public that Ben Affleck will not be a part of new Warner Bros Batman movie. So, now we know that the future Batman movie, named “The Batman”, directed by Matt Reeves will have to look for a new lead role. 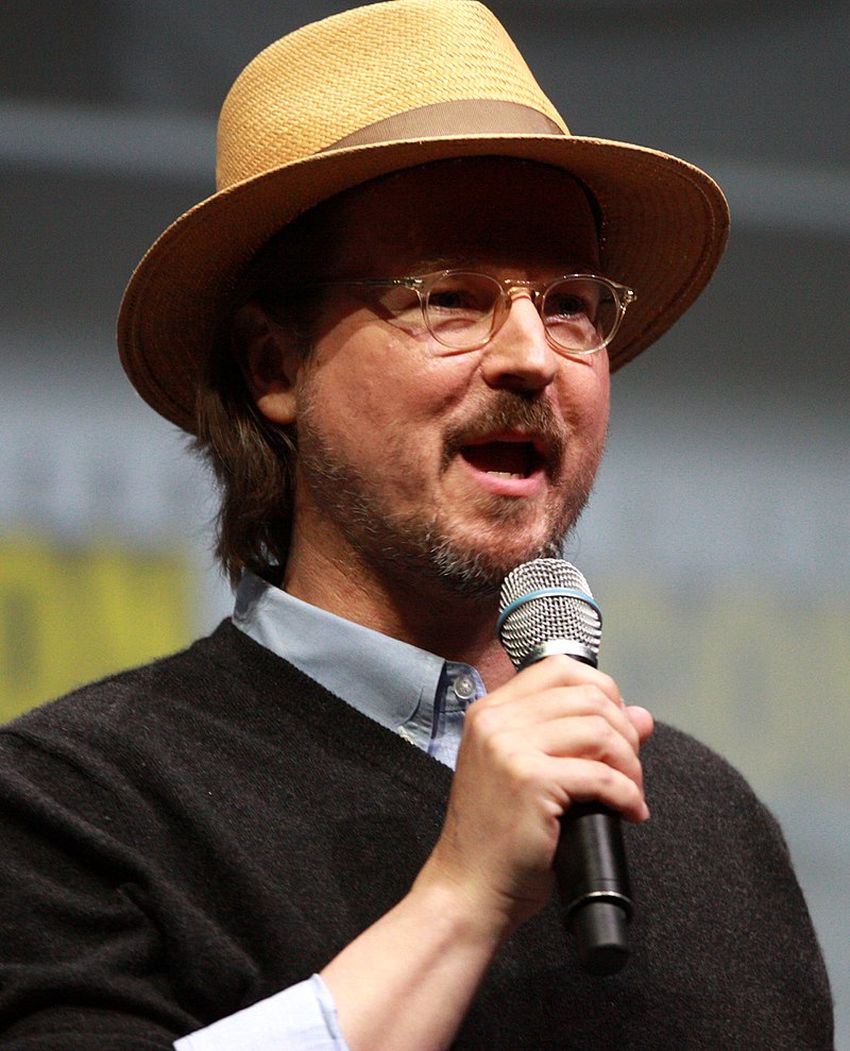 Also, one more information surfaced at the same time. The release date for “The Batman” is June 2022. The film crew will need to start working hard if they want to be within this deadline. The rumors about the departure of Ben Affleck from the movie were present since the “Justice League” was released. The studio was always open to Affleck`s return because he never announced his departure. 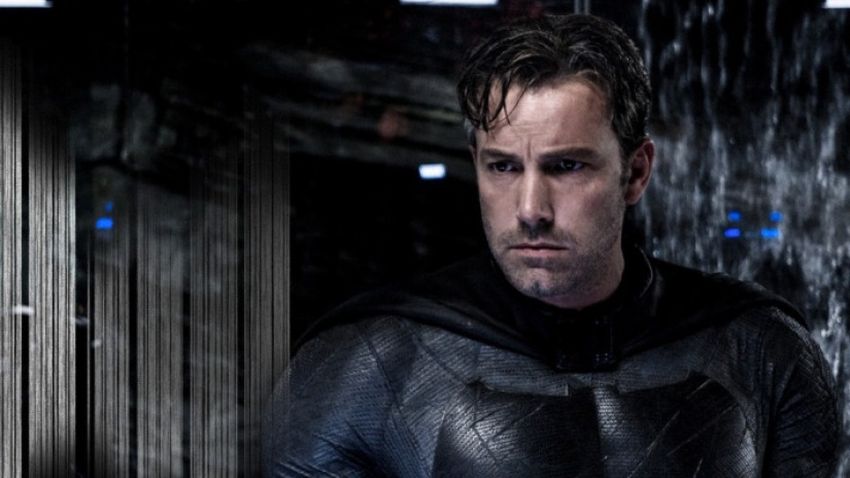 Firstly, the idea was that Affleck should direct the movie. However, his collaboration with Geoff John from DC on the screenplay was not a good one from the start, so he left the director`s chair. Since then, we didn`t really know did he left the leading role as well. But, now all of this is confirmed, so we can be sure that we will not see Affleck as a Hero of Gotham anymore.

Affleck had some convincing acting on Batman movies, despite the fans were not so eager to see him as their hero on the big screen. Yet, the critical response on some of the newest movies (Dawn of Justice) was not anywhere the standard that is required. We believe that this is the biggest reason for Affleck`s departure from Batman movies.

Reeves talked about “The Batman” recently, and he said that this movie will not be a classic Batman blockbuster movie the audience is used to. Even the title is something that could be changed in the future. Also, he said that the movie will be more like a noir, point of the view-driven movie. Of course, it will be told from the perspective of Bruce “Batman” Wayne. 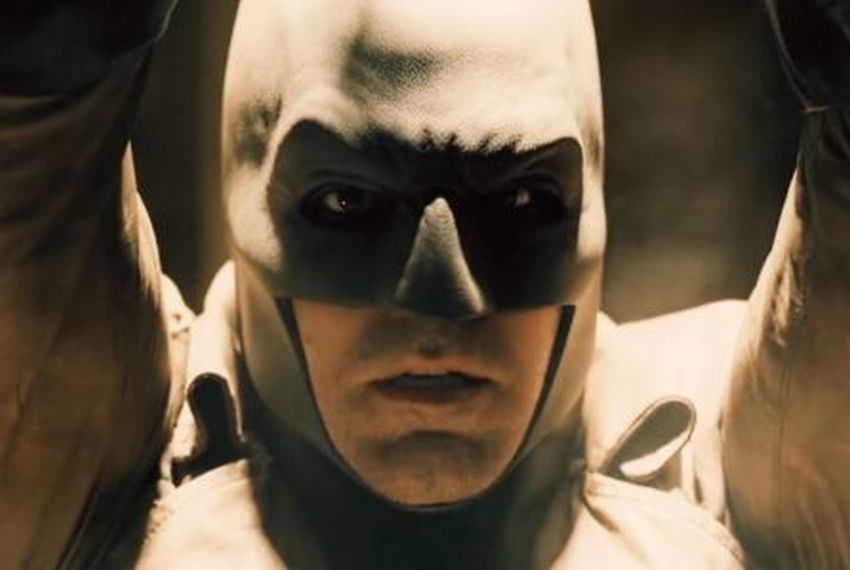 Maybe the most interesting thing that Reeves said is that we all know that Batman is one of the world’s best detectives in the comic books. However, this is not something that is explored in the movies. Reeves is excited with the possibility of Batman solving a crime, with a classic noir narrative. Also, he said that this movie could be the “gamechanger” for the future Batman movies because of its perspective and genre.

Also, we are not sure in which timeline this movie will be placed. We are not sure if this is going to be some kind of prequel or a sequel. Nevertheless, we are excited about the new Batman movie, even if we need to wait for it more than two years from this day.