The Dark Knight from DC Comics has a lengthy and good history in television and films and now it’s expected to return to the big screen in The Batman, the upcoming movie being developed by Warner Bros. Pictures. The uptake has been a bit slow but now we finally have a release date and some details about who will be the new Batman.

The director and writer of the new Batman will be Matt Reeves who worked on Cloverfield and Dawn of the Planet of the Apes. This will be the first movie centered solely on Batman since Christopher Nolan’s successful trilogy. We still don’t know who will be the leading role since Ben Affleck who was the last to don the costume but has recently confirmed his exit from the project. Here’s all the details we know so far.

When is it releasing?

The estimated release date for The Batman is still not certain or is constantly being pushed back, but now we finally have something concrete to work with as the studio said that it would be released on June 25, 2022.
Just a bit before the official announcement by the studio Reeves gave us a small hint as to when we could expect it to hit the cinemas. He said that they still haven’t been dated but that we should expect it sometime in late spring or summer.

Even though Ben Affleck has been Batman in each of the movies in which the caped hero has appeared so far in the DC Extended Universe he will not be reprising the role. 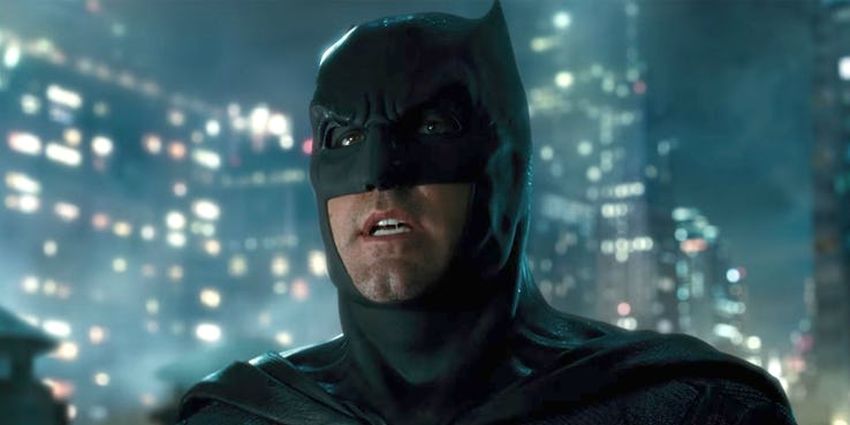 For quite a while nothing was said about his involvement and whether he would be returning as Batman he made his departure official in late January by confirming suspicions that the studio was casting a new Batman. The new movie is estimated to feature a younger version of Batman so it does make sense that Affleck will be leaving his role as Batman but is still somewhat of a surprise since the acclaimed actor has said that he is still interested in playing Gotham’s caped crusader. 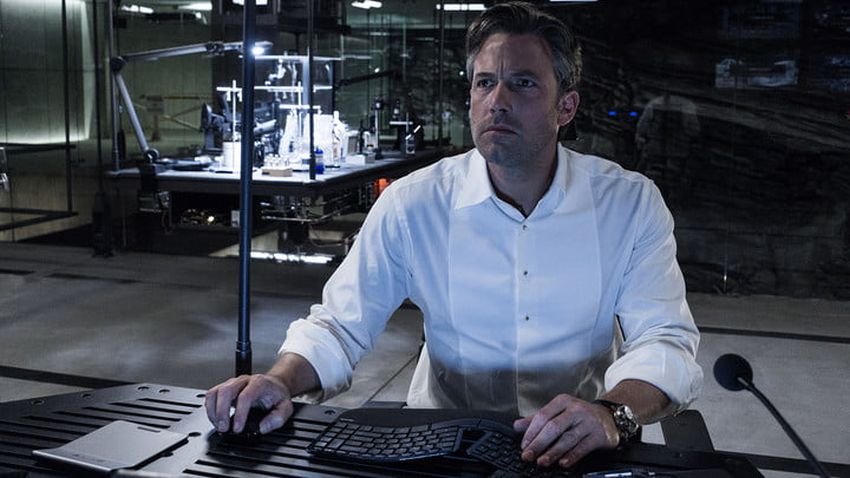 Just like the other DC Universe solo movies, Aquaman and Wonderwoman, The Batman is expected to concentrate on Batman himself while still being connected to the other ones in some way. As far as the story goes Reeves said that the center of it will be an investigation of a certain case that will take you into the depths of the world of Gotham. 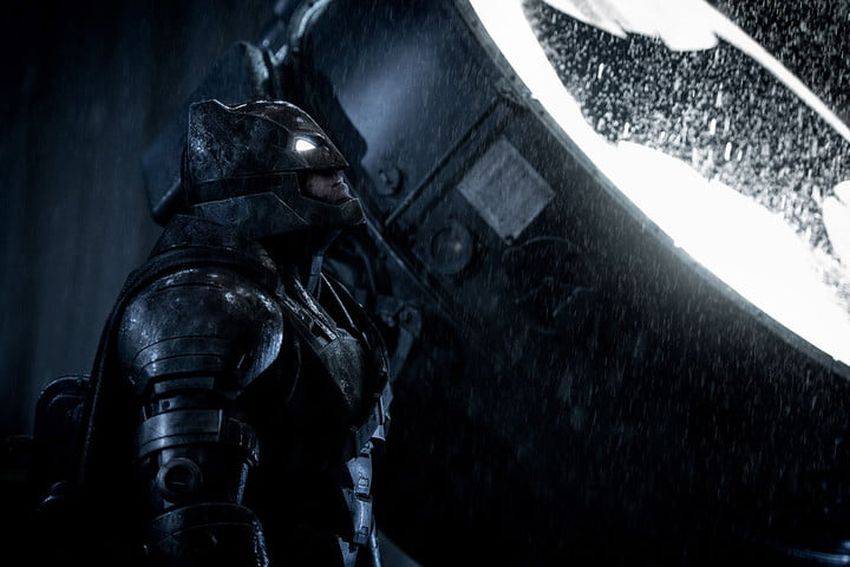 We’re going to see more of detective Batman, which we haven’t really seen that much so far. The Batman comics are famous for that, since he’s actually the world’s greatest detective and the movies so far haven’t showed that part of him properly.

There were rumors that the new Batman movie would use Batman: Year One as the basis of its script but Reeves denied those claims saying that there would be no origin story in this one.

There was an unconfirmed report in early January 2019 that filming would start in November, it also said that the script is basically done so only casting remains. 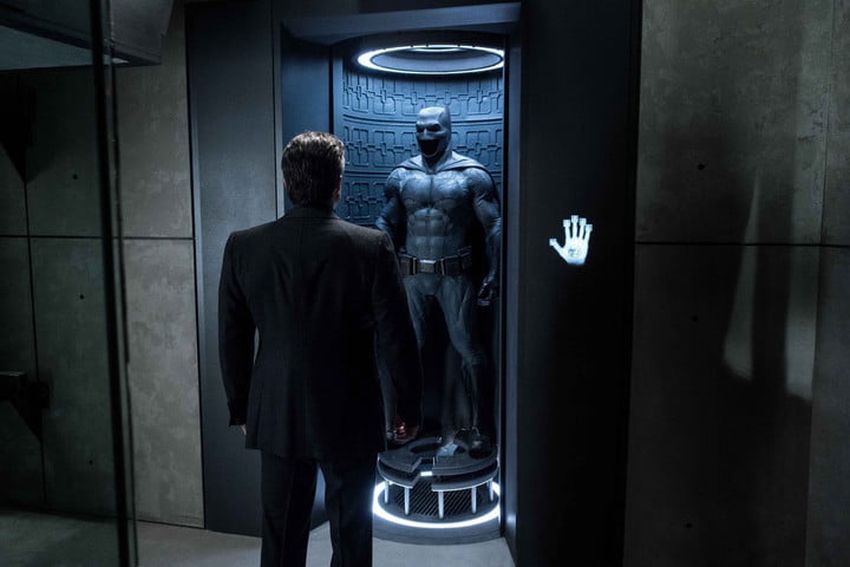 The villains in the Batman world are pretty much famous nowadays but at least one of them from the new movie will be one we haven’t seen so far.

In August 2016, Ben Affleck tweeted a video where we could see an unknown actor in a Deahtstroke costume. The character of Deathstroke, created by Marv Wolfman and George Perez, was a test subject in a military experiment which gave in enhanced strength, agility and other “superhuman” things. Besides that he is also a tactical mastermind that even rivals Batman himself.

Only a few weeks after that video was posted it was confirmed that Deathstroke would be the villain with True Blood’s actor Joe Manganiello getting the role.
After that he was seen in an after credits scene with Lex Luthor, played by Jesse Eisenberg, talking about forming a league of villains.

We also suspect that Deathstroke won’t be the only villains Batman will face in the movie, but one of many. According to Variety’s Justin Kroll there’s a chance we might see a reprise of the Penguin who we haven’t seen since 1992’s Batman Returns. 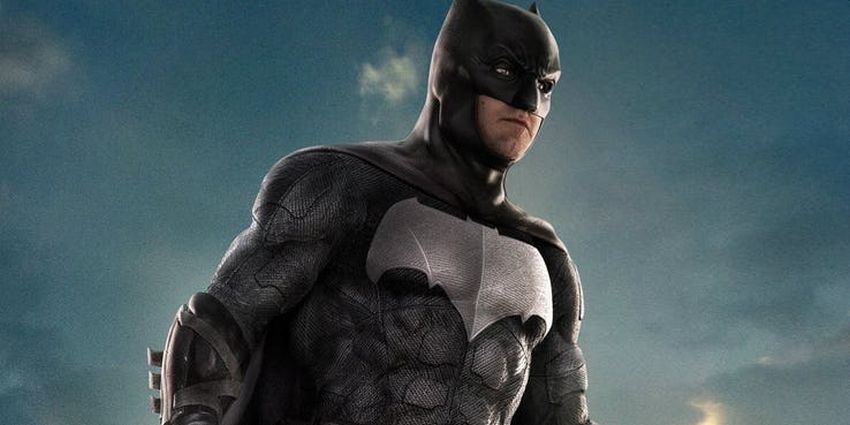 The only actor we know will be coming back is Jeremy Irons who played Alfred Pennyworth in Batman V. Superman and Justice League. 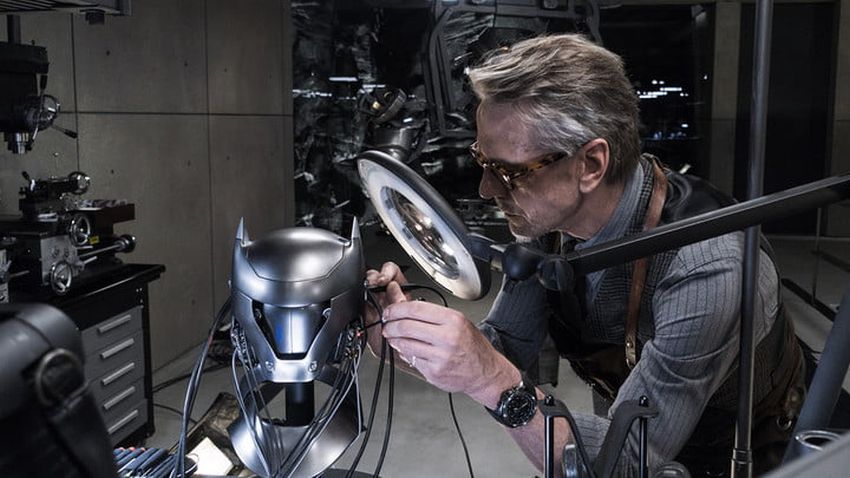 When it was first announced in 2014 it still didn’t have a name but what we thought back then was that Affleck would direct, produce, co-write and star in the movie while sharing script work with DC Comics author and DC Films co-chairman Geoff Johns and all seemed good until the release of Batman V. Superman: Dawn of Justice and reception it got.

Affleck didn’t take it will and it ruined his relationship with the solo movie so he announced his exit from the director’s chair in January 2017, after which Matt Reeves was named the new director.
That was the end of issues though as only a week after that there were report that Affleck was also done with the role of Bruce Wayne and the studio was trying to elegantly get rid of Affleck but Affleck said how lucky he was to be playing Batman and even though he didn’t direct it he was still very enthusiastic about the role.