Teaching is a career that many people have considered at some point in their lives. Most children have had at least one teacher they’d consider a role model, and taking on that same profession a role model has held is a common thing to think about.

While some will become disenchanted with the idea as they progress through school, others may develop a true love of the career. For most, however, deciding what career they will ultimately pursue is an extremely difficult choice, as interests, talents, and earning potential all clash for dominance. If you have ever thought about becoming a teacher, however briefly, it may be worth considering the following as reasons why teaching may be the right choice. 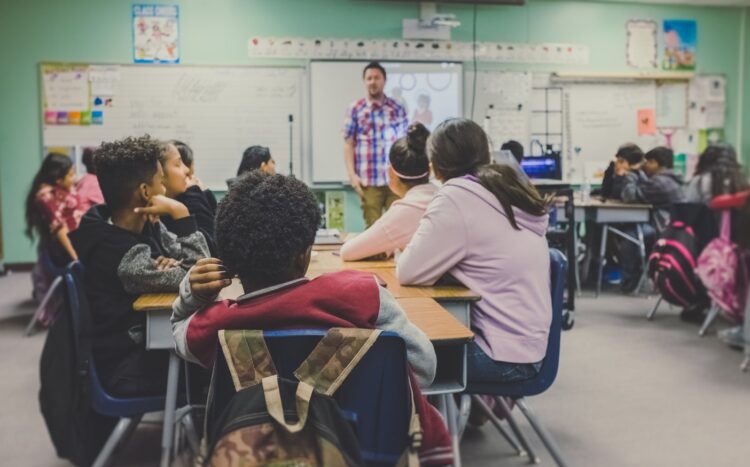 One thing that teachers have going for them which a lot of other occupations do not is the relatively high levels of job security and satisfaction they see. A study from the Department of Education’s National Center for Education Statistics in 2018 showed that 90% of public school teachers in the US are satisfied with teaching as a career choice, a number which held steady in polls from both 1999-2000 and 2011-2012.

While this particular study didn’t cite reasons for this level of satisfaction, anecdotal reasons given by teachers indicate that they find satisfaction in bonding with their students and helping them grow, the demonstrable impact that teaching has on the future, and feeling fulfilled by this work and its clear purpose.

In general, one could attribute it to “a sense of purpose.” Teachers granted a greater degree of autonomy in planning lessons were usually also the most satisfied, and felt little worry about losing their jobs. In both polls, around 75% of teachers planned to continue teaching, with only 13% indicating a desire to quit in 1999 and under 10% in 2011. 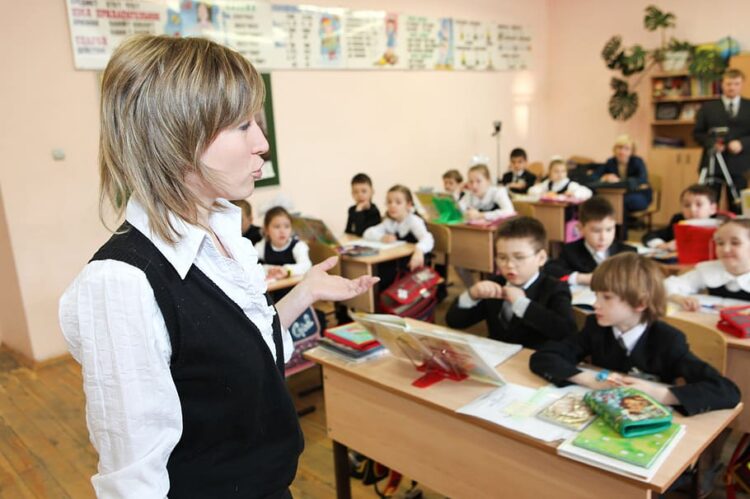 Job security for teachers is relatively high, with the main risk being budget cutbacks. Using data from the same study, around 55% of teachers had few worries about losing their jobs, and those teachers who were concerned felt that they had little autonomy, and thus their success or failure as a teacher was essentially out of their hands.

In the 2011-2012 poll, only 13% of teachers expressed strong worries about their job security over the long term, a number lower than many other careers, particularly in the corporate sector. In some states, teacher’s unions also exist to protect the job security of teachers further.

The Bureau of Labor Statistics indicates that the growth in employment for teachers over the next ten years is around 3% for elementary teachers, and 4% for high school teachers, both a bit lower than the national average, which is due in part to low turnover. As older teachers from the Baby Boomer generation retire, more teaching positions will open up.

A Well-defined Path to Teaching 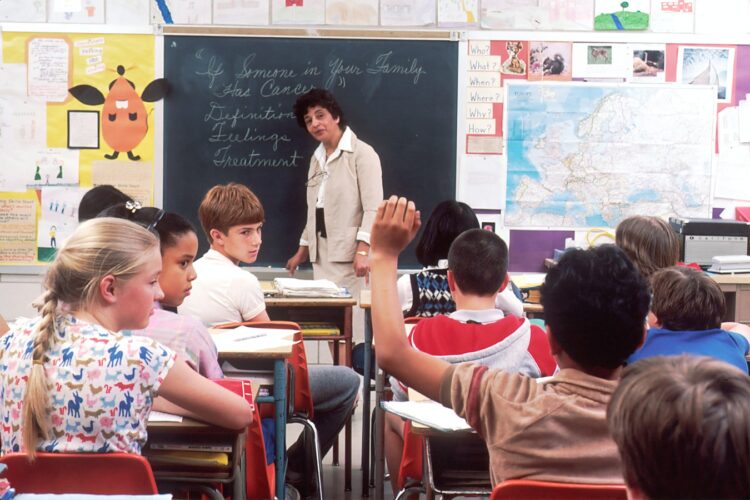 It’s easy to say that one wants to become a movie star or a famous author, but these careers have a nebulous aspect to them, in that there’s no guaranteed way to achieve that goal. A now-famous actor could have literally been picked up off the street based on little more than looks or demeanor, while an author might toil away on dozens of books without having a single one picked up by a publisher. There’s an element of luck to these types of jobs, which makes it hard to give advice to aspiring youth in these fields.

Teaching, thankfully, is not one of those careers. Given the responsibility of educating the next generation, teachers have a very clear set of goals and checkpoints to reach on their way to a career. First, teachers must go to college and work on a degree in education. As they progress, they will be given the chance to decide what age range of children they would like to teach, and for those planning to teach older kids, a choice of subject matter as well.

Provided their academic progress is satisfactory, they can then begin student teaching, under the guidance of an older, more knowledgeable teacher. Upon successful completion of this student teaching experience, they will graduate and have the credentials necessary to earn a teaching license. While the rules differ between states, typically a standardized test is required to obtain a license. Passing this test results in full recognition as a teacher.

While the path itself has some complexities to it, the step-by-step nature of certification means it’s easy to see how you’re progressing towards a career in teaching. You can find out more information on the requirements to become a teacher and how they vary across states by clicking here. 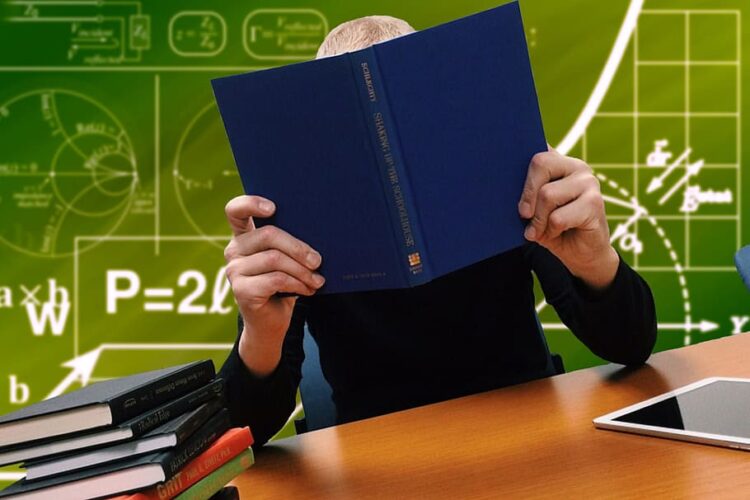 One of the main complaints about many jobs these days is that they tend to be rather dull, with the same kind of work taking place every day. While jobs such as being a factory worker should expect this, the case is similar for office workers, many of whom don’t have quite enough work to fill the day, which in turn leads to even more boredom. An accountant may be working on a different client’s books this week, but in the end they’re still sitting in front of a computer, looking at numbers in a spreadsheet.

Teachers have no such problems. Working heavily with children, the unexpected is often the norm, as their unique way of looking at the world and trying to understand the concepts presented to them will keep teachers on their toes. Every day brings a new lesson, as the children build upon what they’ve learned previously.

Teachers also match their schedules with that of the students, meaning two months of summer vacation each year, as well as getting state and national holidays off as public employees. They often get off work much earlier than others on a standard 9-5 schedule, even if there’s sometimes papers to grade at home. While teachers do have their share of meetings and conferences to attend, the focus of the work always remains on the students.

Becoming a teacher certainly isn’t a career for everyone, but if the above sounds appealing to you, then it may be a job worth thinking about. Look over the requirements teacher certification, such as through this article on Study.com, can help to decide if the road to becoming a teacher in your state is an option for you, as there are often alternative paths that can be taken, even for those well past college age. If you have the dedication to see it through, a fulfilling and stable career just might lie before you.

Becoming a teacher certainly isn’t a career for everyone, but if the above sounds appealing to you, then it may be a job worth thinking about. Look over the requirements teacher certification, such as through this article on Study.com, can help to decide if the road to becoming a teacher in your state is an option for you, as there are often alternative paths that can be taken, even for those well past college age. If you have the dedication to see it through, a fulfilling and stable career just might lie before you.