You probably have already noticed how these past few years we are cluttered with dozens of different streaming platforms and websites such as Netflix, Hulu, HBO Now, Amazon Prime Video, CBS All Access and many more. What’s even worse is that we have to pay a monthly subscription for every single one of these if there is an interesting TV show on their platform.

If you are familiar with this situation, then you are probably like me and watched through every most popular TV series on these streaming platforms and have come to a point when you have no idea what to watch. Of course, you probably have already sifted online through a hundred different shows, but you are unsure whether they are good or not. It does not make any sense to subscribe to a platform for something that will end up being bad, right?

Fortunately for you, we have prepared a list of TV shows that are not as popular, successful or with such famous actors to ensure that you haven’t watched it while also being incredibly good.

Here is the list of the best 6 underrated TV series.

This German work of art can be streamed on the Netflix Platform. It’s not that unpopular as you probably have seen every time Netflix has forced it on their front page. 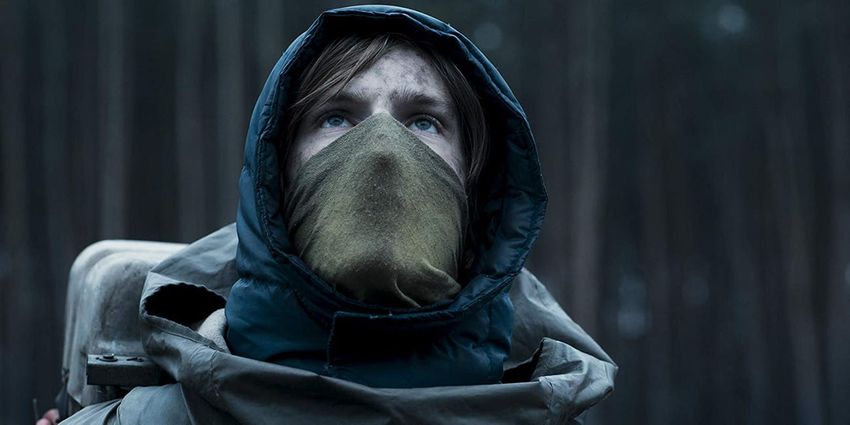 However, a lot of people become interested in it until they find out it is in the German language. I know, I know, it does not sound as appealing when you find out a certain movie or show is not in the English language, but this is definitely worth watching.

If you are the type of person that enjoys understanding (or not understand) the complications of time travel and its effect it has on people and the world, you should definitely not miss out on this.

The story revolves around a hometown and a boy named Jonas Kahnwald that tries to solve the mystery that is related to his family.

The second season was released in the middle of 2019 and it soon began the production for its third season. I can’t say for sure how long it will last, but these two seasons are more than enough and I believe that the third one will be just as amazing.

While I wouldn’t say that this comedy TV series isn’t exactly the most unpopular I could find, but it definitely feels like one. This hilarious work of art has been on the air for more than 15 years which is longer than any other you have watched. 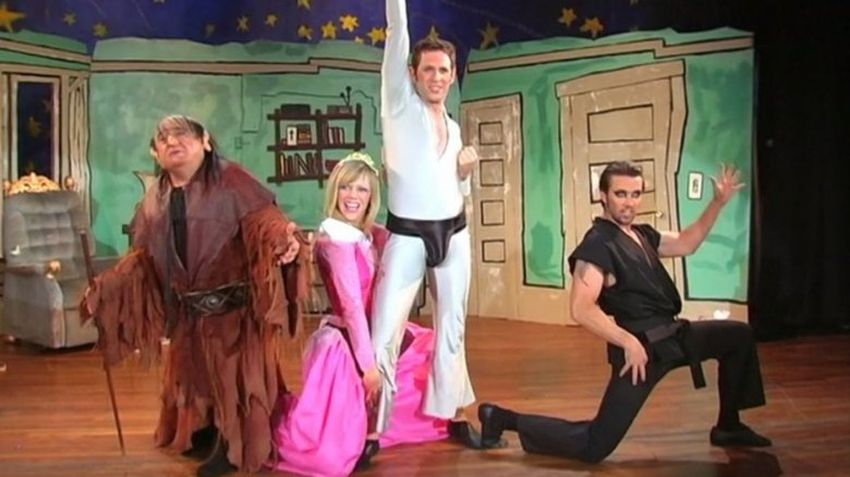 It has surpassed even the most famous comedy series such as Friends, How I Met Your Mother, etc. in longevity. Doesn’t it seem weird that after so much time running it is nearly as famous as some of what we consider are the most legendary shows?

The combination of RobMcElhenney, Glenn Howerton, Charlie Day, Danny DeVito and Kaitlin Olson deliver one of the most hilarious scenes in television history.

What’s great about It’s Always Sunny in Philadelphia is that if you start watching now, you will have 14 seasons or 154 episodes of catching up. This will definitely keep you busy for a long time. If you are looking for other underrated TV shows, check here. 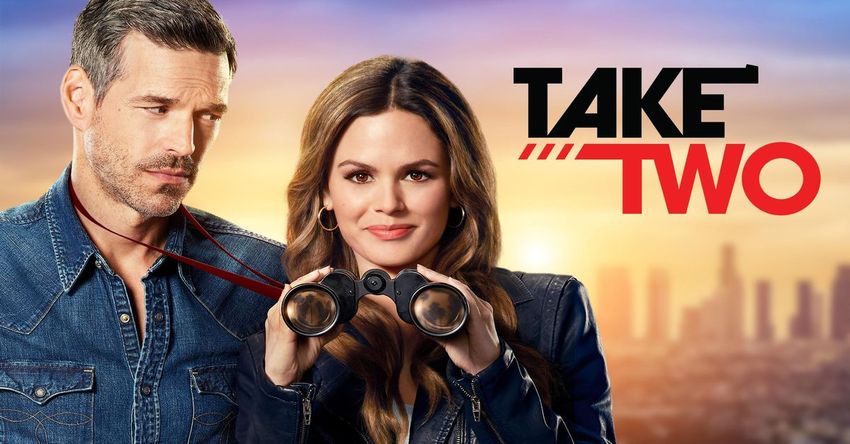 If you are looking for something to take your mind off work for just a little bit of time, then Take Two is definitely what you need. It only has just one season (which is a shame) which is great for you because it won’t take up too much of your precious time. Eddie Cibrian and Rachel Bilson are quite the combo.

Who wants to remember their awkward and sexually experimental times of their teenagehood? That’s right, nobody. But, you won’t have to remember if you decide to watch Se* Education because it will deliver you the same experience you had as a socially awkward teenager. 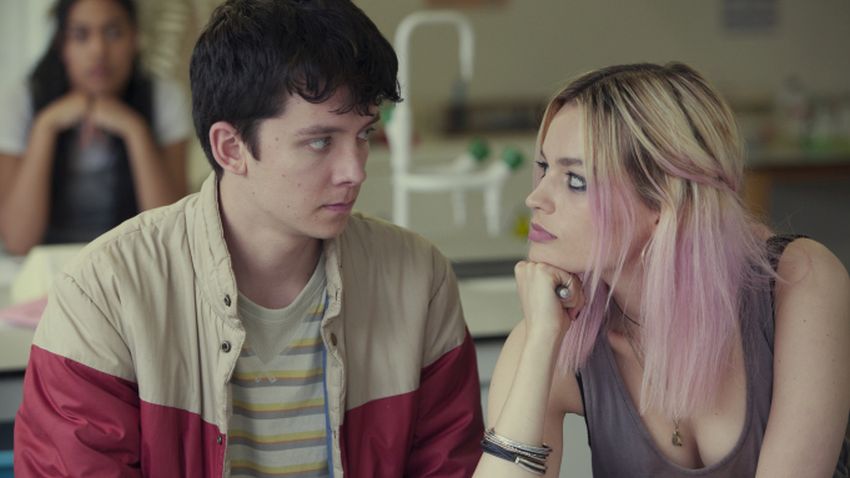 The British comedy-drama follows the story of a boy in a high-end private high-school, Otis Milburn (Asa Butterfield). His mother (Gillian Anderson) who is a very successful sex therapist is very open toward her son which is why he has gathered a lot of knowledge on this subject. He makes a new friend Maeve played by Emma Mackey and both of them team up to create a sex therapy clinic in their school.

All of this sounds ridiculous and it is very ridiculous while very possible which makes it so funny and dramatic.

This American fantasy, mystery and comedy television series that ran for two seasons is the best way to spend your free time. It has a certain charm that you do not want to miss out on. It follows the story of Ned, played by Lee Pace, who is a pie maker that has the ability to revive the deceased.

Yes, that’s right. When he touches a deceased person, something else in his vicinity will die as a way to create a balance in the world. Naturally, he does not have any control over this problem which is what makes this such a charming watch.

Last but not least, the American sitcom Great News which was written by Tracey Wigfield. One of the main reasons I believe this show is so funny because it has been co-produced by the legendary comedian Tina Fey. Unfortunately, it lasted for just two seasons, but I still think it is more than enough to keep you entertained. 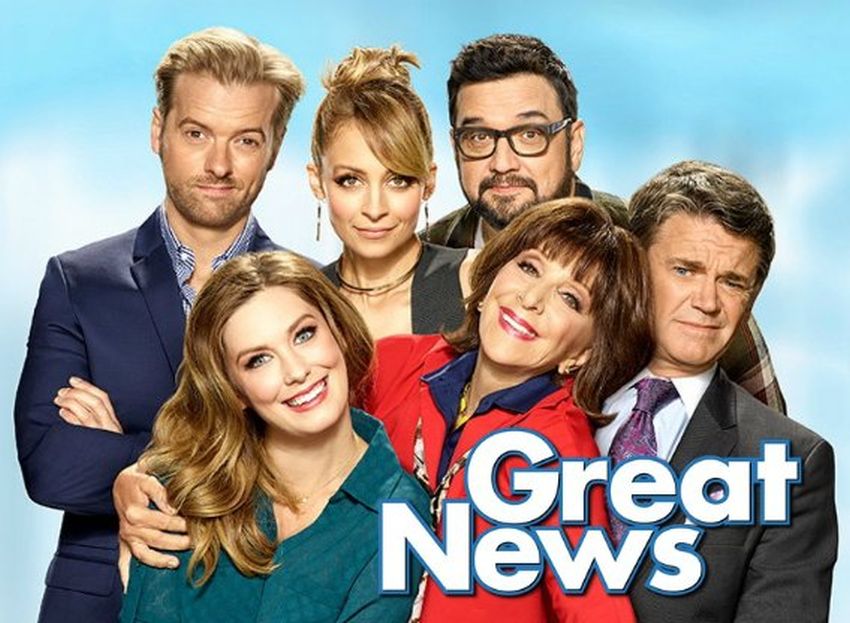 Following the story of Katherine Wendelson (Briga Heelan) inside the world of TV news while striving to become a successful producer. She is met with a difficult obstacle because her new intern is her mother. Andrea Martin who plays Carol Wendelson (Katherine’s mother) is awesome at her role. This duo of daughter and mother try to create a balance in their professional and personal relationships in their workplace which seems impossible to do at first.

These two actresses are very talented which makes this show so binge-able.