There has been a lot of chatter about alkaline foods recently and what they do for our bodies. We won’t really go into the details and science behind the food or how the body regulates pH balance. Frankly, human blood is pretty neutral – around 7.35 pH between 0 and 14 – and meant to stay very close to that.

The food we eat can definitely have an effect on how our body works, especially on on the organs that help with digestion. Like most things in life we shoot eat in moderation. Usually you should eat healthy produce and try to eat less meat, fats and other animal-based products. Most animal products are acidic alkaline foods come in handy. Here are some of the best ones. 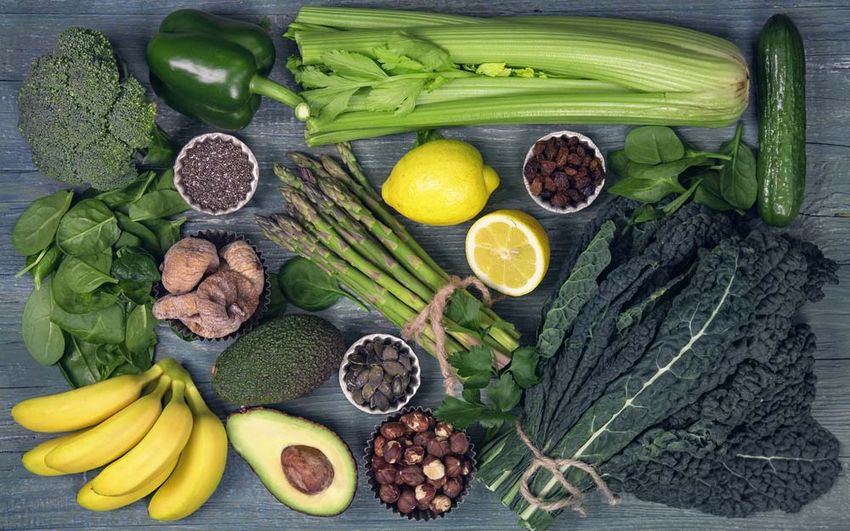 The word is that millennials love avocado. We also love eating avocados, but not on toast, usually as a side dish with our salad or we use it as a dip for other veggies. 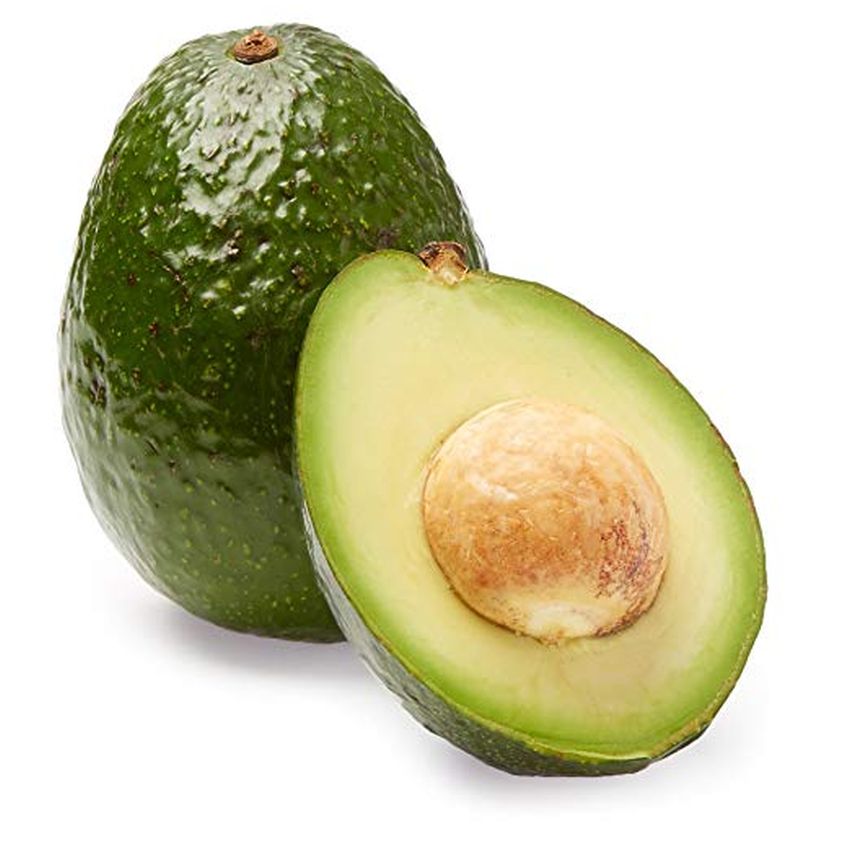 Bruce loves eating spinach while Lisa is more of a fan of Kale. So the main ingredient of our salads are usually kale and spinach. Spinach is great for you because it has lots of calcium which is very important for the body. 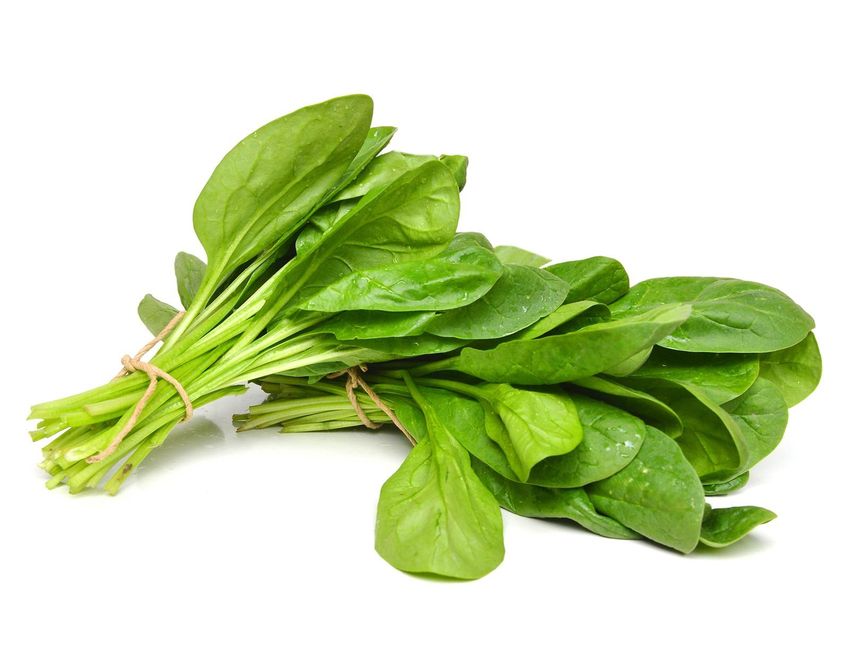 Another way you can consume spinach is in green smoothies or cook some great hot meals with it. For instance, yesterday we made stuffed peppers filled with rice and spinach and it was so tasty.

This is the food that has seen huge rise in popularity in recent years. We don’t consume it every day, mostly because it’s expensive, but we do eat it on a constant basis. 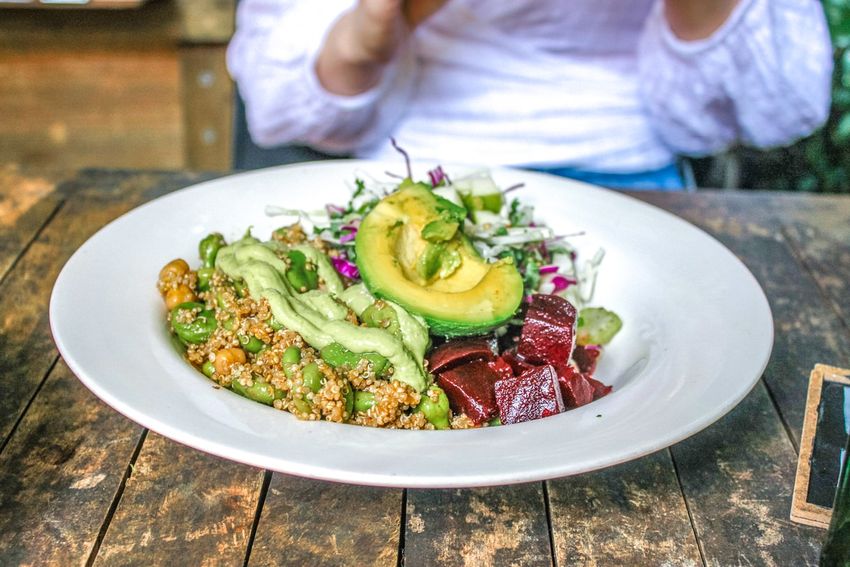 We’re try not to eat as much processed gains like bread and pasta so this is a great alternative. In our opinion the best way to use quinoa is to mix it up with other veggies.

Another great alkaline food is celery, it’s very low on calories and has a high percentage of water. We usually eat celery raw, it’s a great snack. But we also like to cook it since it gives dishes the crunchiness everyone loves. 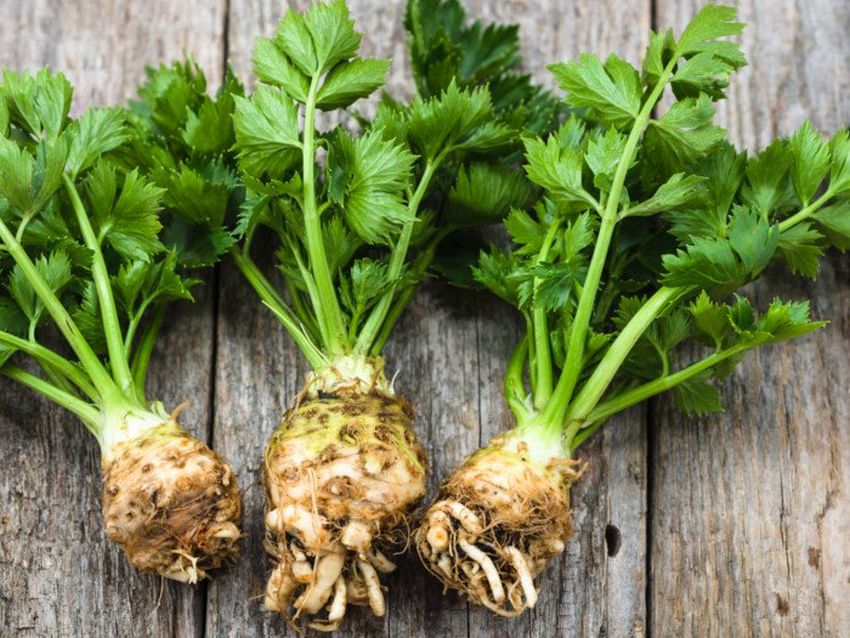 We know that some people use celery in smoothies, we haven’t tried this yet because we don’t have a sturdy enough mixer so we’re not sure if the smoothy would be successful. But don’t let that stop you from trying it if you have a better mixer, it sounds like a great way to consume celery so give it a try.

When it comes our staple veggies kale is definitely there, since we eat it on a daily basis. In most cases we eat Kale raw, we cut it up and mix it into our lunch salads, but we also like to use it in soups, curries and other similar dishes. Bruce doesn’t like kale that much, but Lisa sure does, she often makes herself a green smoothie with kale being the main ingredient. 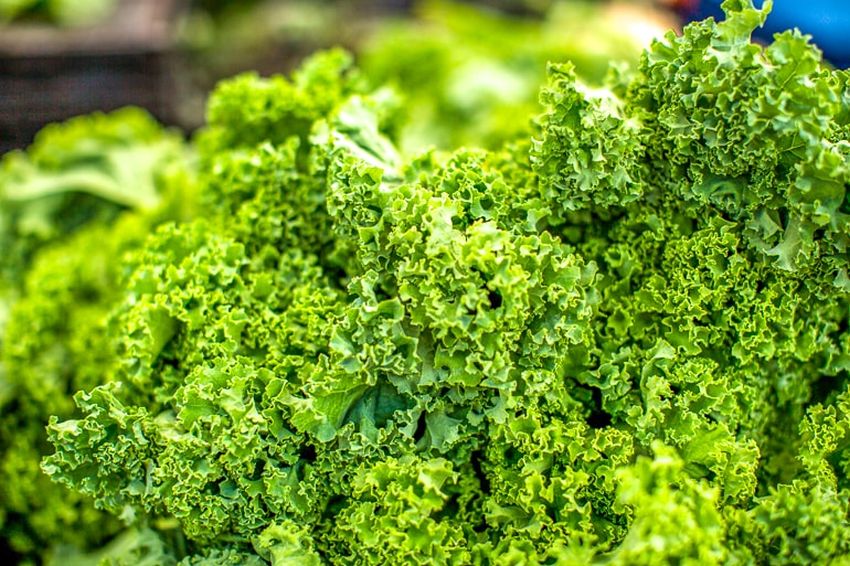 It is a bit hard to cut Kale so we usually get already cut-up kale from the grocery store which makes everything much easier and the kale leaves in whole can be quite hard.

This is a veggies which Lisa used to cook a lot before. She would cut the eggplant into slices and put them on a baking tray add some spices to make the taste stronger and a bit of oil after which you bake them for a few minutes until the colour changes to brown. 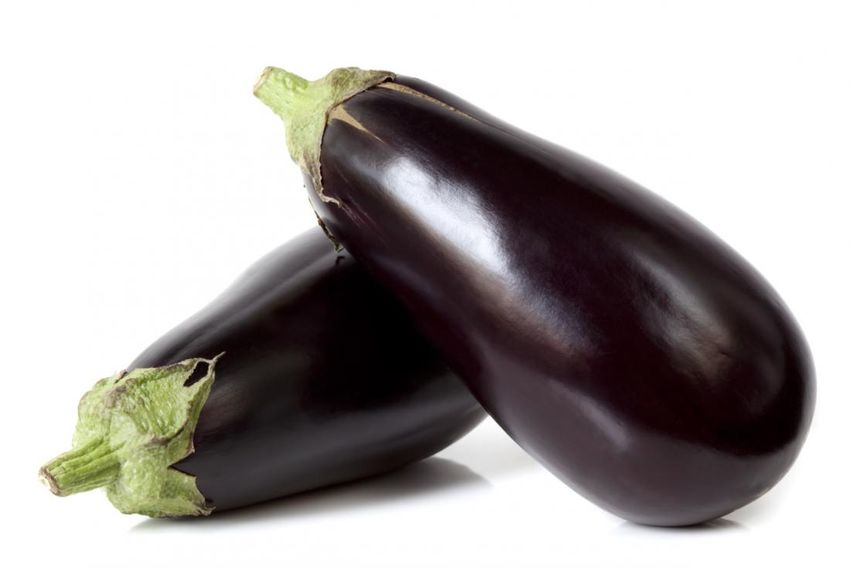 At the moment we don’t have an oven at all times so we can’t use eggplant as much as we want to, but still we have it from time to time. It is also a great addition is salads or tomato sauce, but always make sure to cook it first.