Android gaming has been immensely popular in the past decade thanks to the constant advancements in mobile technology. Gamers move to their Android devices for gaming mostly when they do not have enough time to use their PCs or consoles, for example when they commute to work. Because of such interest and demand, Android games are better and better every day, and one of the best examples are role playing games (RPGs). In this article, we will go over the best RPG games in 2020. 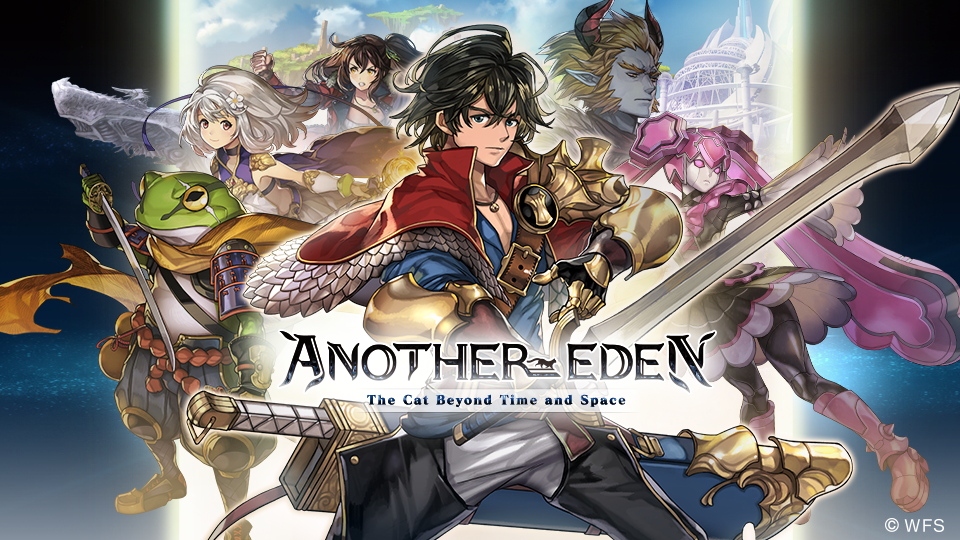 In this game, you spend time and energy in order to save your sister, any many others from the antagonists of the story. The world is beautiful, while the mechanics of simple combat are fun. The game was made by the same guy who gave us Chrono Trigger, and references to the game are many. The game has a lot of menus and events, but the campaign mode is the most intriguing. 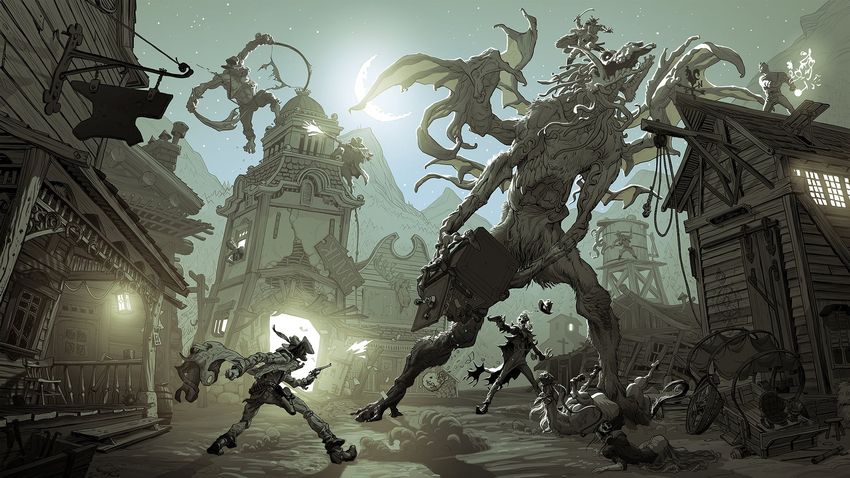 Beamdog is a game studio that specializes in porting old PC role playing games for mobile devices. The games they have dealt with are all time classics like Baldur’s Gate, Baldur’s Gate II, Icewing Dale, and Planescape: Torment. All of these games include hours of fun stories and deep character-building options. Both simple and hard quests exist, and each game has multiple DLCs. As for all RPGs on Android devices, we recommend tablets instead of phones for more convenience. 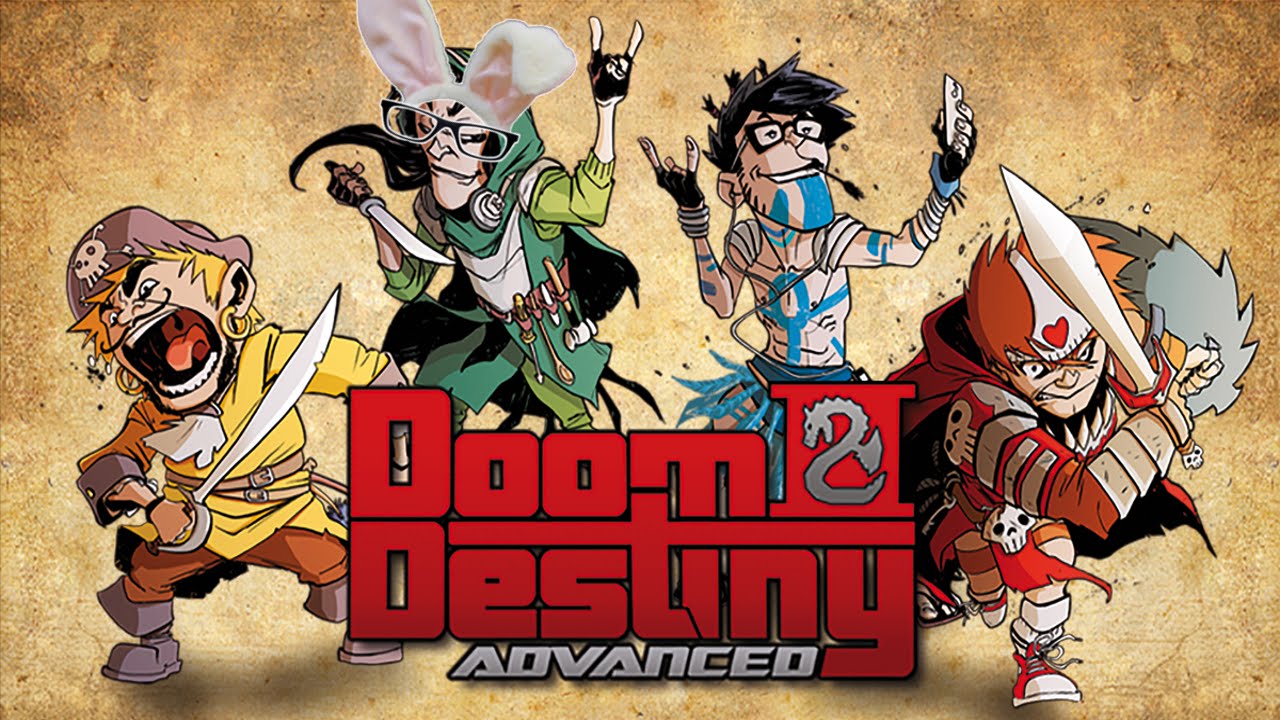 This game is everything in one, as it serves as the sequel, prequel, and reboot of the original game, Doom and Destiny. The game has tons of interesting characters from the old iteration, but the story is new and different. In total, there is 15 hours’ worth of content in the game, with many dungeons, secrets, monsters, and co-op modes. Fans of retro RPGs would love it. 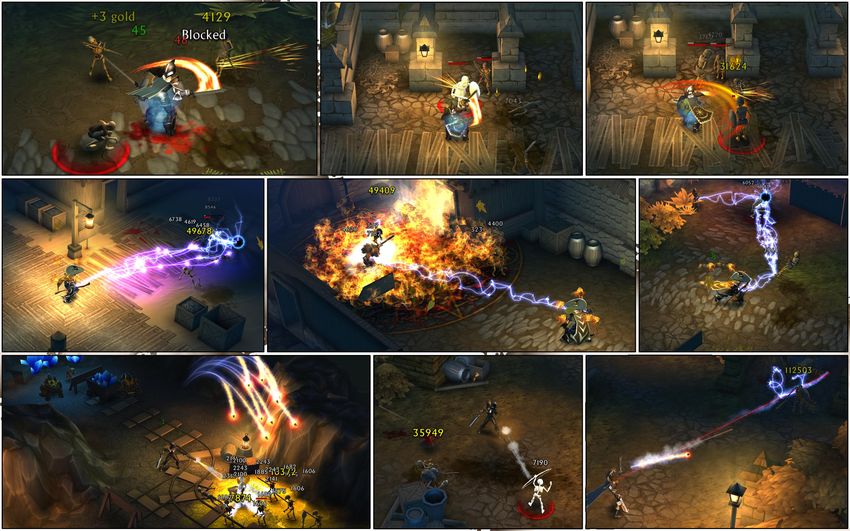 This free to play RPG is among the most popular Android games, not just in its genre. The vast variety of stories and content will keep you glued to your device for hours. Battle robots, beasts, demons, aliens, skeletons, and all other types of bad guys. Collectibles are also present, and although this is more of a hack and slash game than a true RPG, fans of the genre are pleased with the gameplay. The repetitiveness might be troublesome for many, but the game does offer a lot of fun nonetheless. 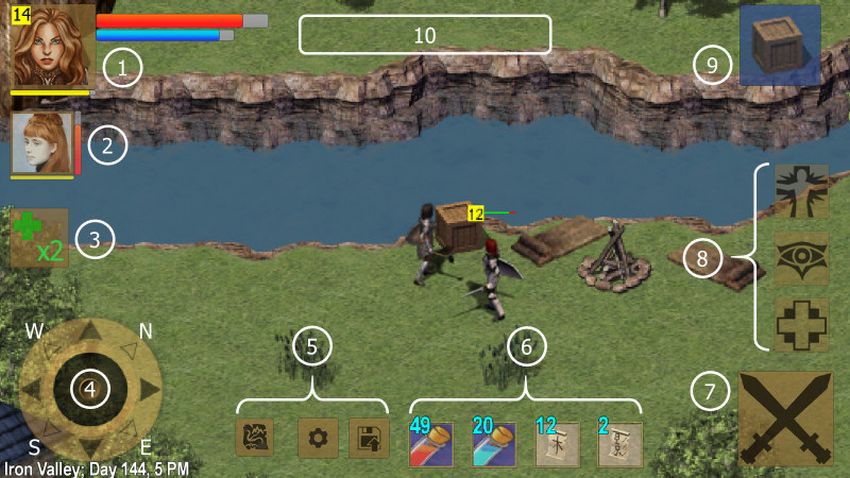 Here is a gun single player action packed RPG with a story that features you saving the world from countless horrors that came about following a cataclysm. Graphics are old school and nothing out of the ordinary, but the gameplay is fun and engaging. Classic RPG elements like upgrading the gear and skills of your character are all present, which you do by exploring and defeating your foes. There is a trial and full verion. 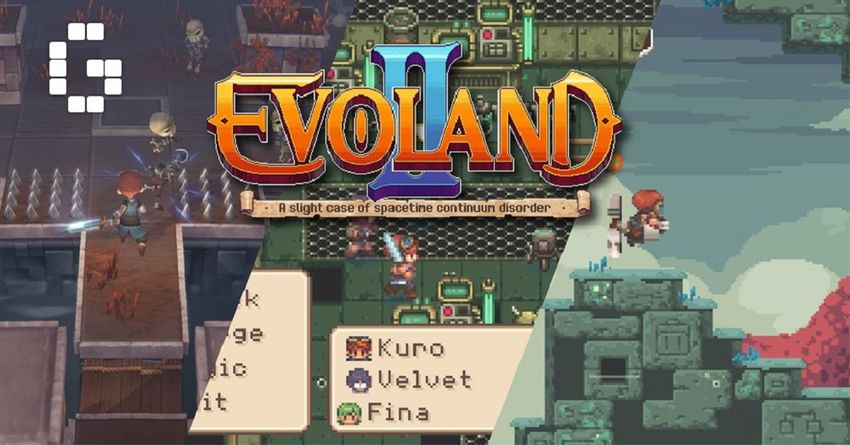 These two are rather interesting games that feature a lot of fun gameplay mechanics. Basically, they are combinations of an RPG, platformer, puzzle, hack and slash, and 3D fighter games. The game world frequently changes, bringing new quests, enemies, and places to explore. There is around 20 hours of gameplay in the story, and the game supports hardware controllers and offline play. Th games are free of ads and in-app purchases, which many players appreciate. 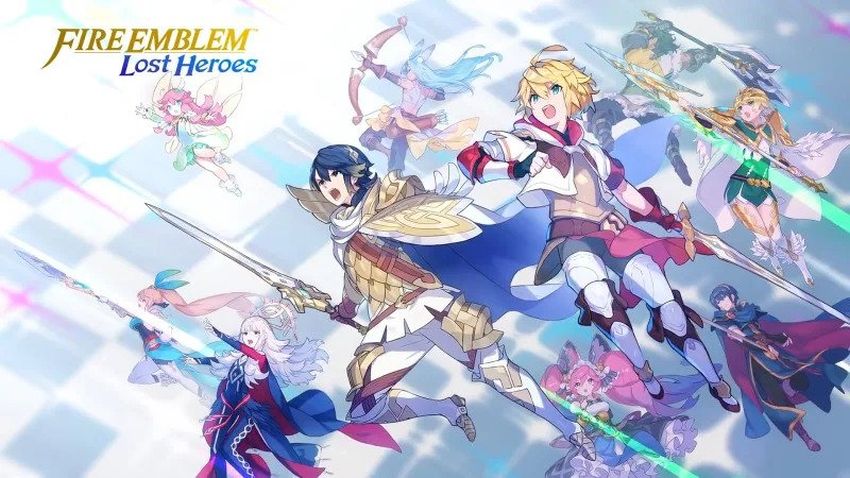 These two RPGs are made by Nintendo. The first is a smooth and well-made strategy RPG where players move different characters on a checkboard map and attack the enemies. The story is interesting and it has social elements. The second game is a true action RPG with more than 60 different voiced characters, a good story, and a beautiful soundtrack. The game world is colorful and engaging, and since it is a Nintendo product, you already have a rough idea of what it is really like. 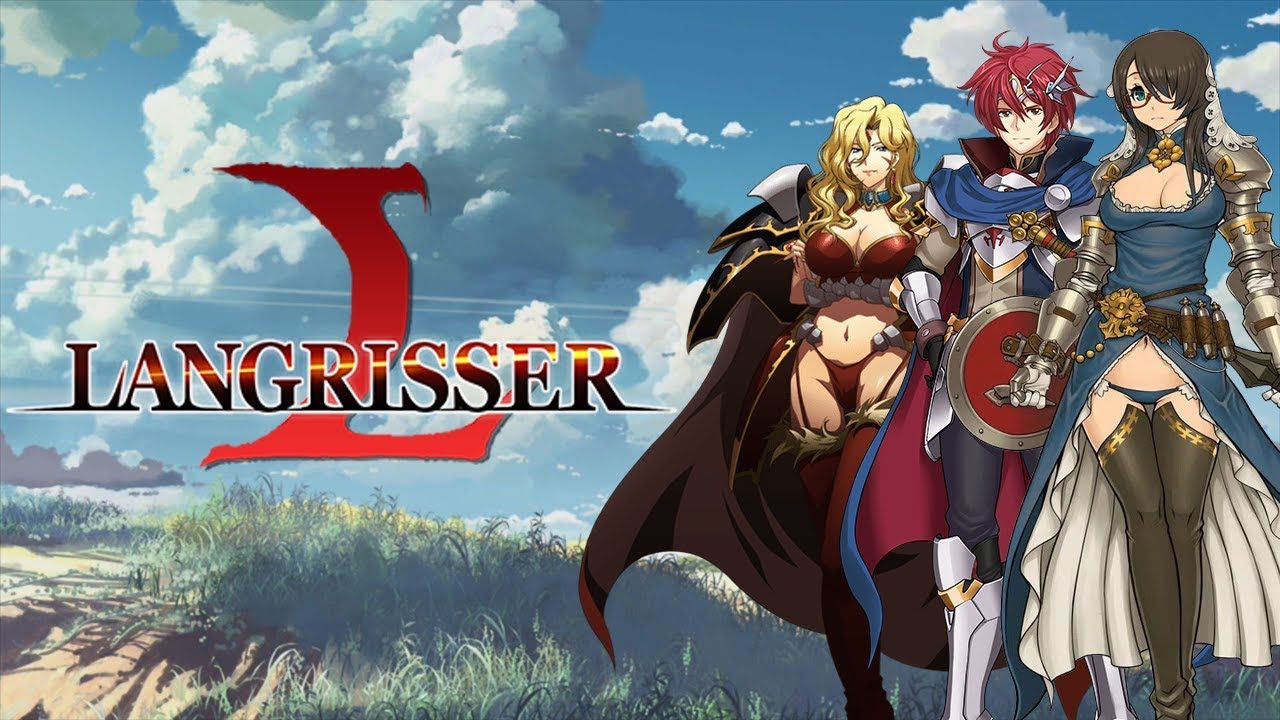 This game is a mobile version of the original game that came in the early and middle 1990s. Players spend their time in the game collecting different characters and battling them against the forces of evil. There is a funs tory mode, an online PvP mode, and different scenarios and cameos from older games. One potentially bad side for some might be the slower gameplay than other SRPG games, but some like it exactly for that. 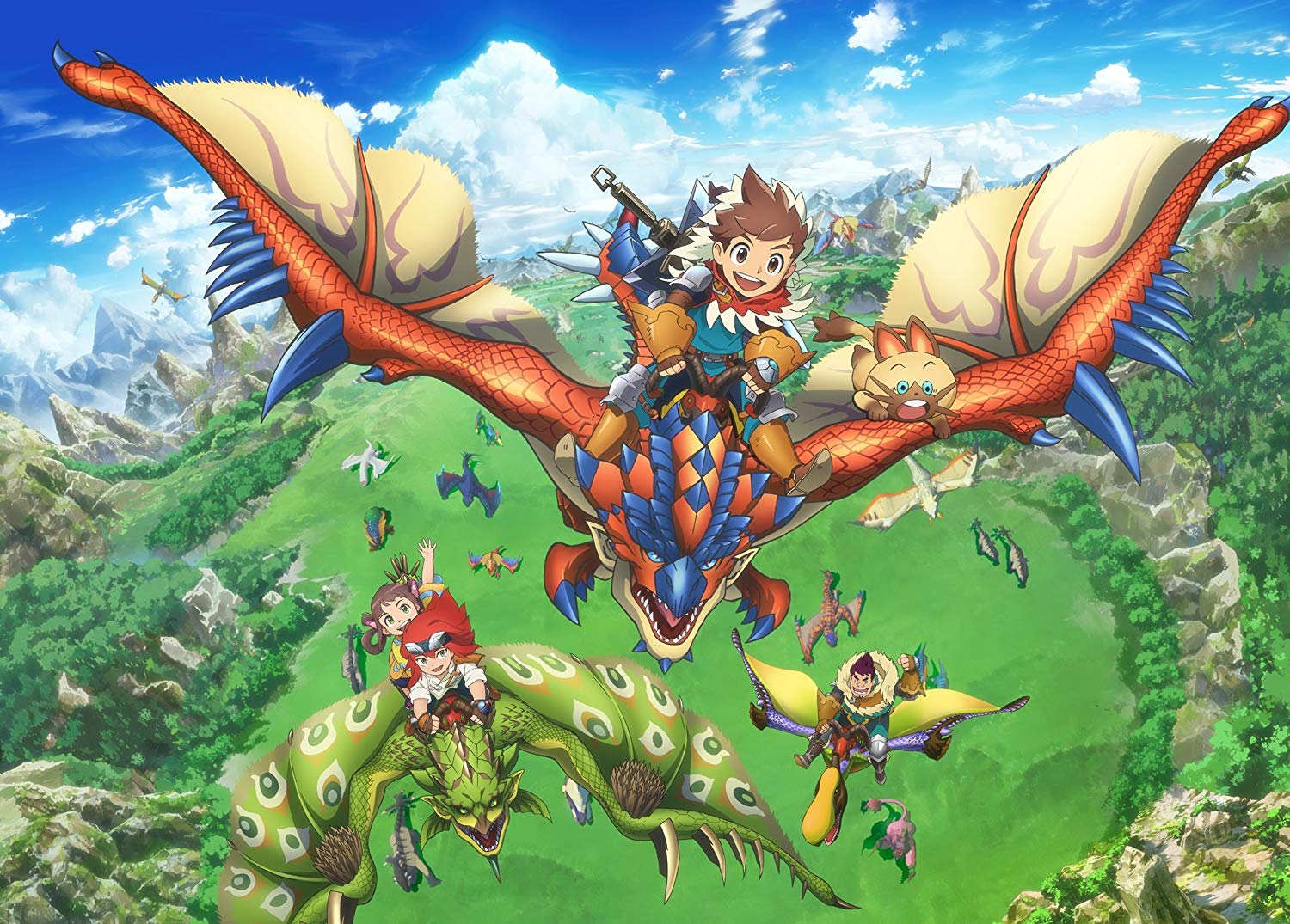 The Monster Hunter series has been receiving new games in recent times. This game is a Nintendo 3DS port that features turn based gameplay mechanics, more than decent graphics, and a great story that will make you play more and more the further you get. The main objectives of the game are to find, hunt, battle, and capture various monsters. Although it is a port, the game plays rather well on Android devices. There is a demo in which you play the prologue, that can later be saved for the full game. The premium game is quite expensive at $20, but there are no additional purchases and ads. 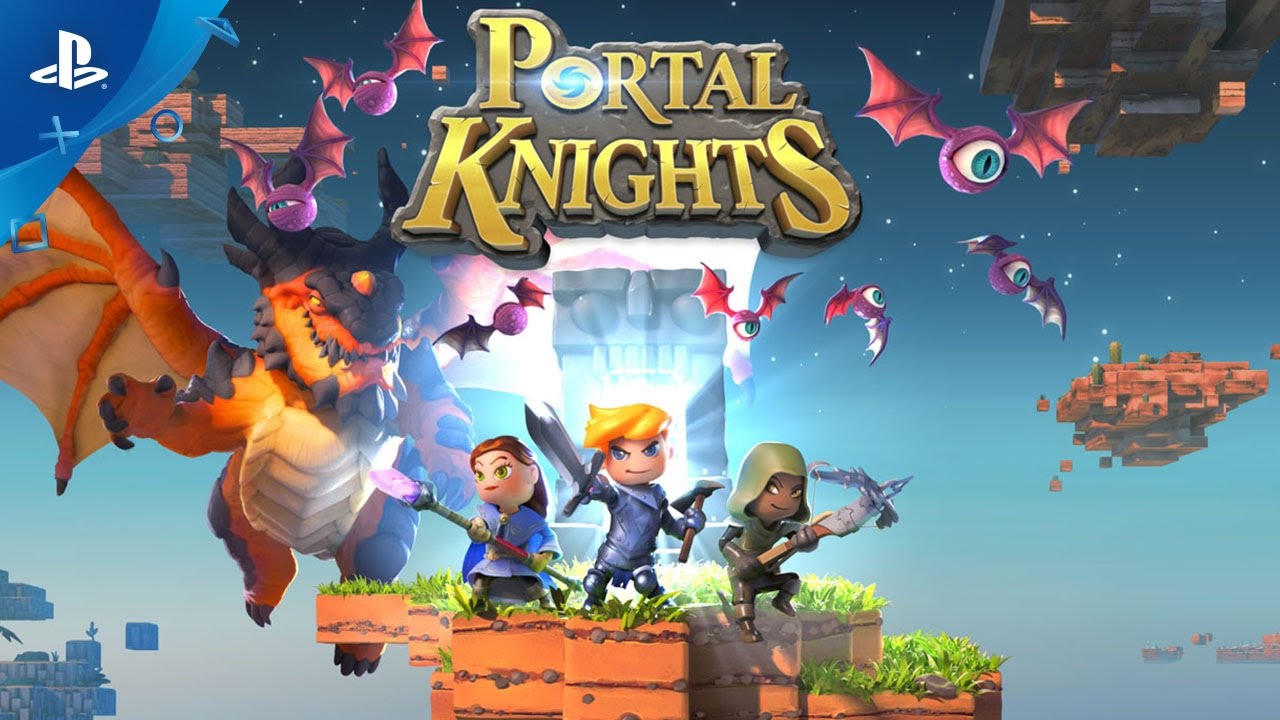 The last game on the list is among the newest RPGs that came out for Android. This is an open world, sandbox action game that features all of the fan-favorite RPG elements like boss fights, gear upgrades, hack and slash, and skill trees. There is a lot to do in the beautiful and colorful world of this game. The graphics are cute and lovely to look at, while the gameplay is interesting and simple. Although content rich, the story is somewhat underwhelming. Still, this is a wonderful game that will offer you hours of fun on your Android mobile device.

As you can see, Android gaming has come a long way since the system first appeared all those years ago. While this is far from serious gaming performed on PCs and consoles, Android RPGs are a great pastime activity many turn to while they are on the move. Try them, we promise you will like it too!