Shows based on strategies and tactics are becoming more and more popular. When it comes to anime, with all that there are elements of fantasy and gaming. As you probably know, No Game No Life follows a story of Sora and Shiro, and their overwhelming skills when it comes to gaming. That anime made many fans glued to the screen, and enchanted with the plot. We made a list of 5 anime that are similar to No Game No Life, that will blow your excitement levels out of proportion, so take a look. 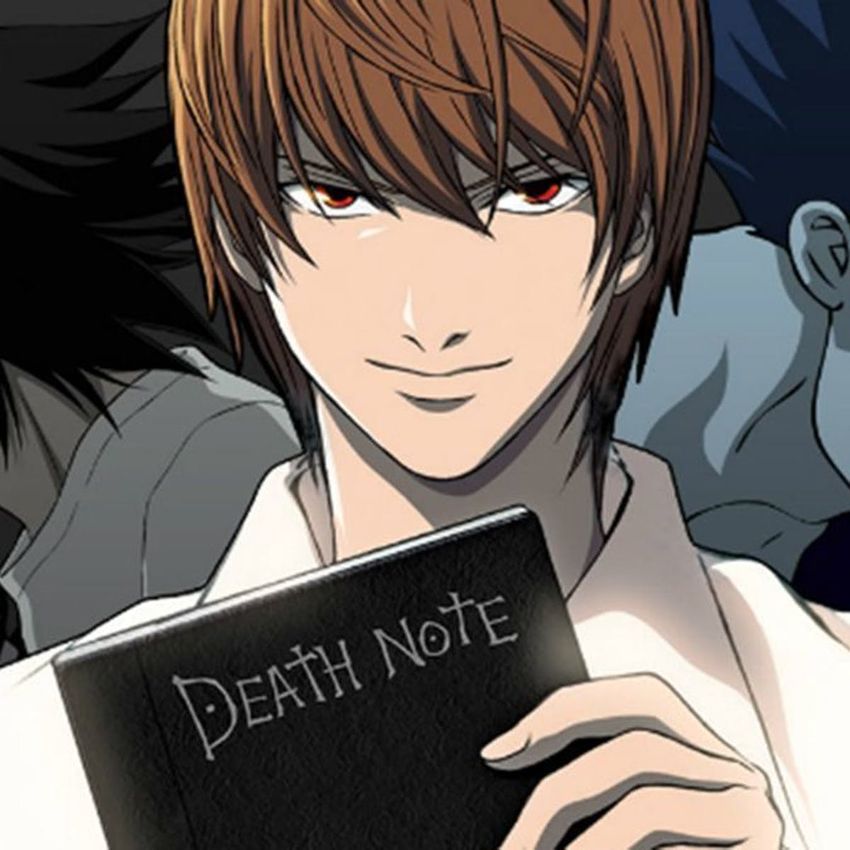 Death Note is a notebook made by the Death Gods, which has the power to kill people in any way someone who gets a hold of the notebook desires. Yagami Light is an ace student who accidentally finds the notebook, and has intentions to use it to create a world without crime. He starts killing criminals with the help of the notebook, but creating the perfect world doesn’t really go as planned. One day the authorities send detective L, tasked to find the killer of criminals. Everything changes from there. 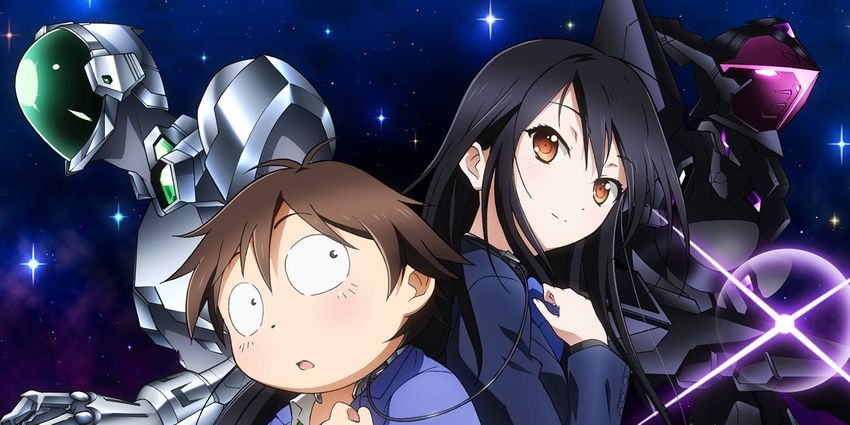 The story is set in 2046, at the Umesato Junior High School. Haruyuki Haru Arita is a short, overweight boy who is a victim of bullying, and he often uses the Neurolinker to logs onto the school’s Local Network cyberspace to play vitrual squash, which is his way of escaping the reality. He is approached by Kuroyukihime, the most popular girl in school, who gives him a secret program that can accelerate the world, named Brain Burst.

The story is set in 2022 when a virtual reality multiplayer online role-playing game is released. The game is called Sword Art Online and the players control their characters with their brain thanks to a helmet that stimulates them. After logging in, players learn that they cannot log out, and that in-game death means real-life death. One of the main characters, Kazuto Kirito Kirigaya will try to free all the trapped minds. 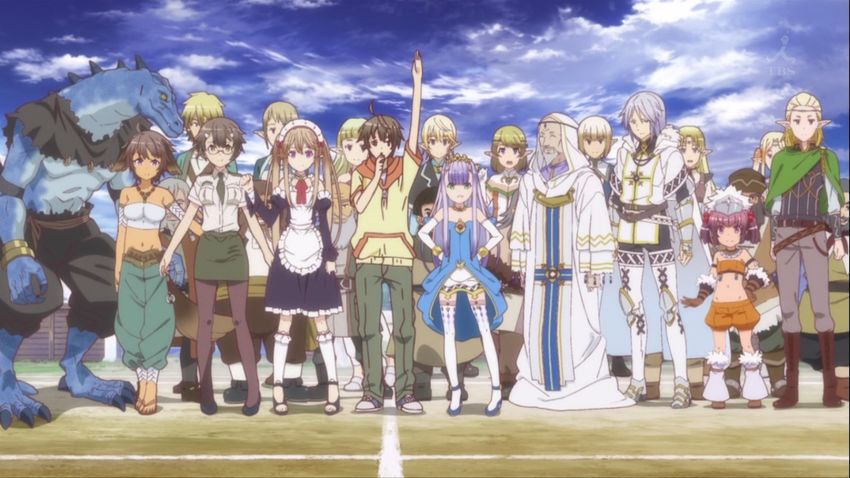 The story follows a young otaku, Shinichi Kano, who is kidnapped after being employed thanks to his knowledge of manga, anime and video games. After he awakens, he learns that he is being selected by Japanese government to live in an alternate fantasy world. He has a task to help in improving relations between Japan and that new world. He get to do that by establishing a company that will spread an unique product of the Japanese culture. 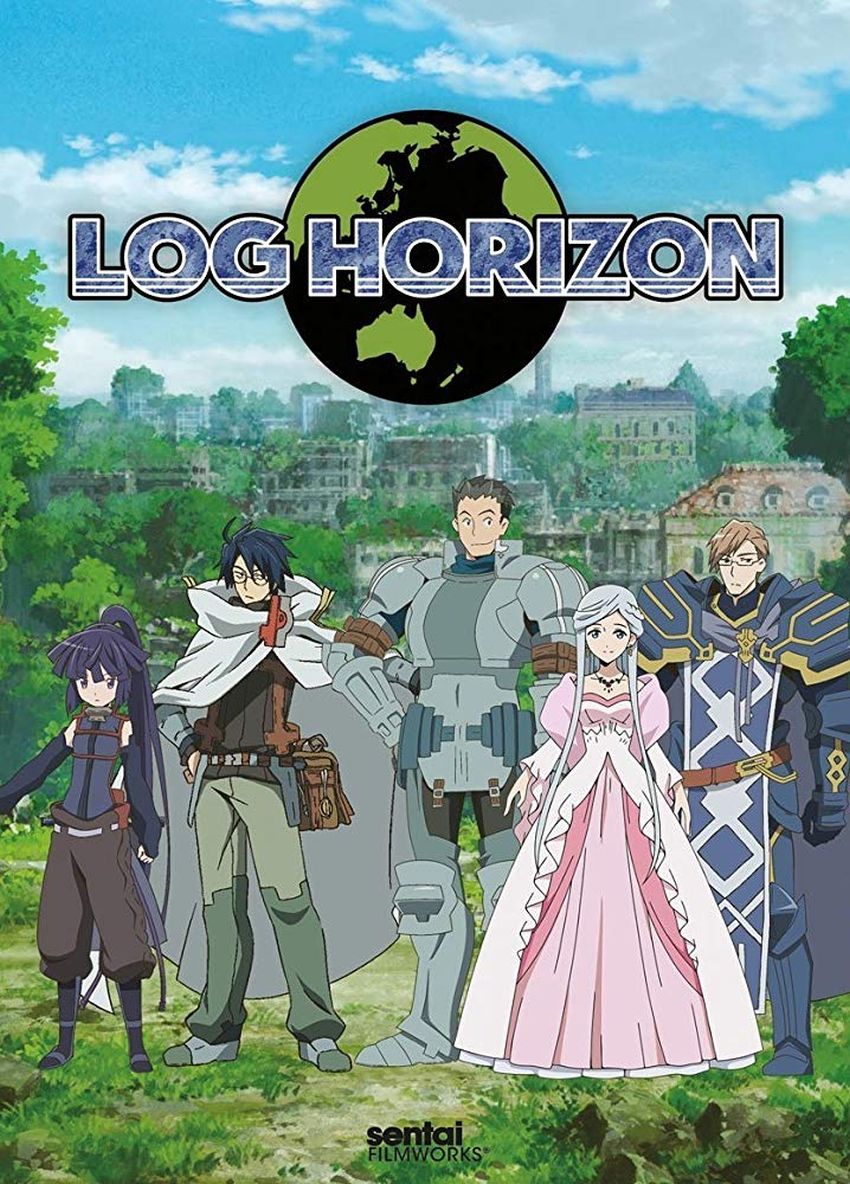 Similar plot line like in Sword Art Online, is presented here too. A multiplayer online role-playing game called Elder Tale is released, and millions of players rush to try it. However, unlike Sword Art Online, being trapped inside the game isn’t made on purpose. As the twelfth expansion package, Homesteading the Noosphere, is being updated, players who logged on at that time, find themselves transported into the virtual world and that becomes their reality.