Sometimes people just want to let go, and what’s a better way to do that other than attending a festival with the craziest dress-code? Festivals are tons of fun, they have great music, let you escape from the same old locations you’re seeing every day, and you get to meet some of the coolest people there. To us, they are the best form of a party that you can find, especially if they are hosted outdoors. When an organizer of a festival decides that it is time to take things to the next level, they usually include a rule such as the one requiring you to wear a wacky costume to be able to get in. Of course, they shouldn’t limit the entrance to those who want to dress casually, but if you are attending such an event, you should consider dressing up as well.

If you are out of ideas, or you’ve simply never done this before and you don’t feel creative at the moment, worry not, because we are here to help you. Let’s take a look at some of the silliest and most creative ideas that you can come up with, shall we? 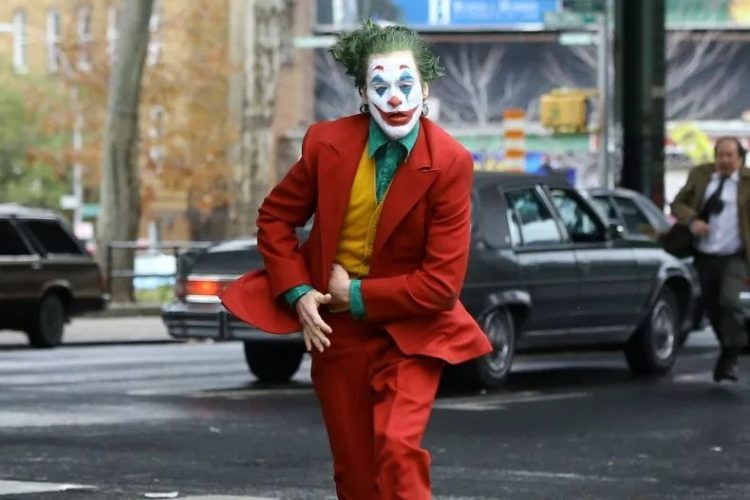 One of the most famous sayings of the notorious villain The Joker is “Why so serious?” so you should be asking yourself the same question the next time you are choosing your outfit for a festival. Remember that these are events where people go to have fun, and they are always keen to see extraordinary things.

If the festival has a special theme, something that encourages people to come in costumes, even better, but even if it doesn’t, going at it dressed as The Joker is tons of fun. The outfit itself isn’t difficult to create on your own, and even if you decide to purchase it, it’s not expensive. 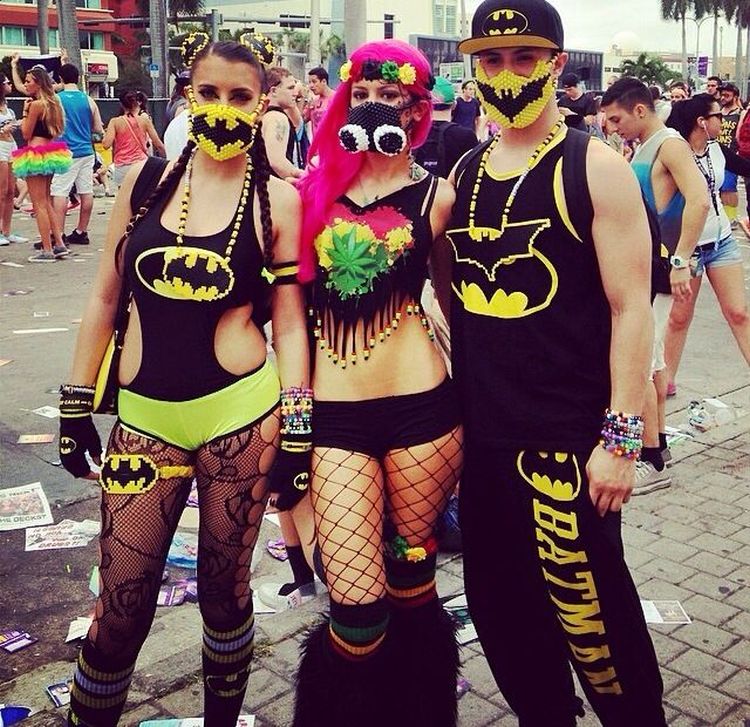 When someone is allowed to go dressed as The Joker, there must be at least one Batman somewhere in the crowds. Just kidding, but if you have a cool idea for a great superhero outfit, why not? Some festivals are specifically meant for people to go dressed in them as their favorite superhero, but even if that’s not the type of event you are attending, there aren’t any rules about not going like that, are they? 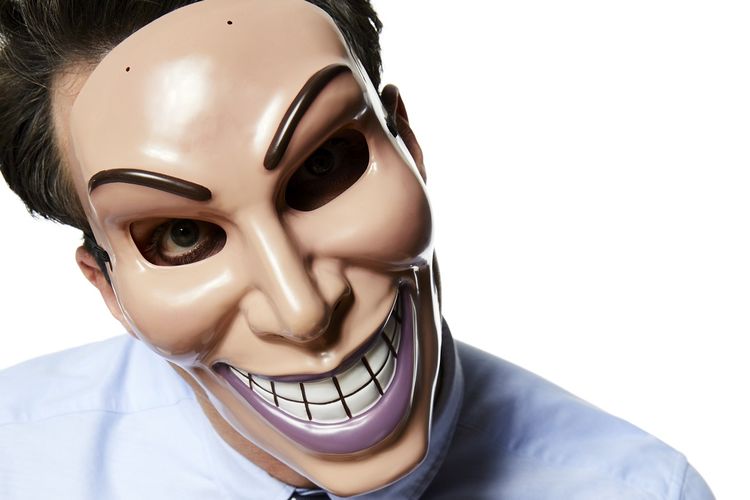 If you are a fan of movies, there’s a large chance that you saw The Purge at least once, and at least one of the three films currently available. We cannot deny that it’s one of the most unique films out there, and the story concept is just way too fun.

A lot of viewers fell in love with the characters, even with the bad ones, and that’s one of the biggest reasons why you keep seeing someone at a festival with the famous Purge Mask. If you are interested in getting one yourself, feel free to visit thehalloweenledmask.com 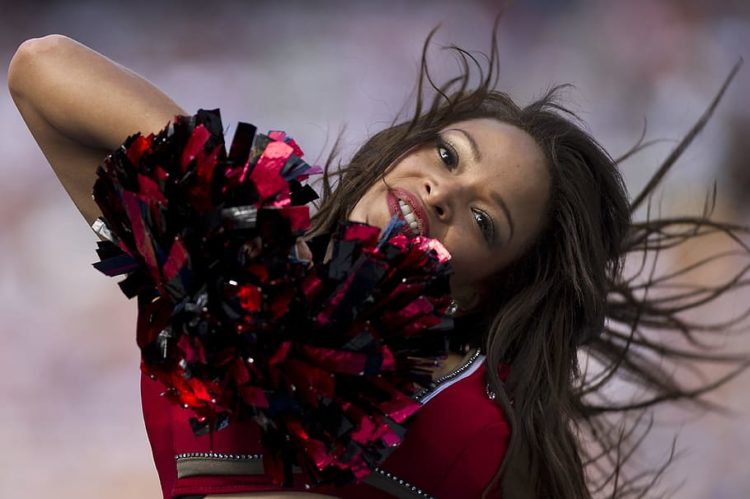 Girls love dressing as cheerleaders for festive events, and especially if the one you are planning to go to is hosted in the summer, the temperature can be just right for those types of clothes. Although there is nothing special with that outfit, it’s still pretty extraordinary to see a group of cheerleaders in the crowd, so why not give it a go?

If you are going together with your squad, try to practice a simple performance just to amaze the others in the crowd and get some applause. You don’t have to be a real and professional cheerleader to feel like one just for a day. If you appreciate the extra attention, go for it.

You can make things very interesting by grabbing some LED-infused gear, making your performance notable in the night when the lights go out on the dance floors. Whatever you come with is a good idea, just make sure to keep it fun and simple.

Beauty and the Beast 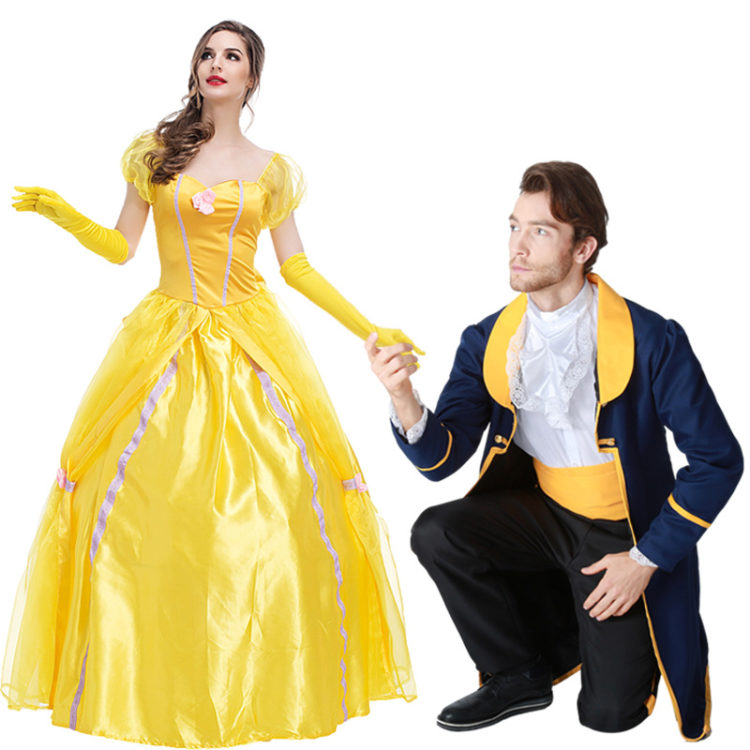 We’ve all heard the story of the beauty and the beast when we were little, and this seems to be the perfect costume choice for an event, especially if you have a partner. One can go as the beauty, and the other as the beast, forming a very cute and interesting sight while you are together. There were thousands of times where a regular festival attendant, or the DJ, came on the scene dressed up as Darth Vader. He’s the most famous character in the entire Star Wars series, and there is rarely someone who never heard about him. Designing this type of outfit is something that’s not very complicated or expensive to do, so if you are feeling a bit creative, why not give it a try? You can bring an LED lightsaber, and we all know that people at parties love LED lights. 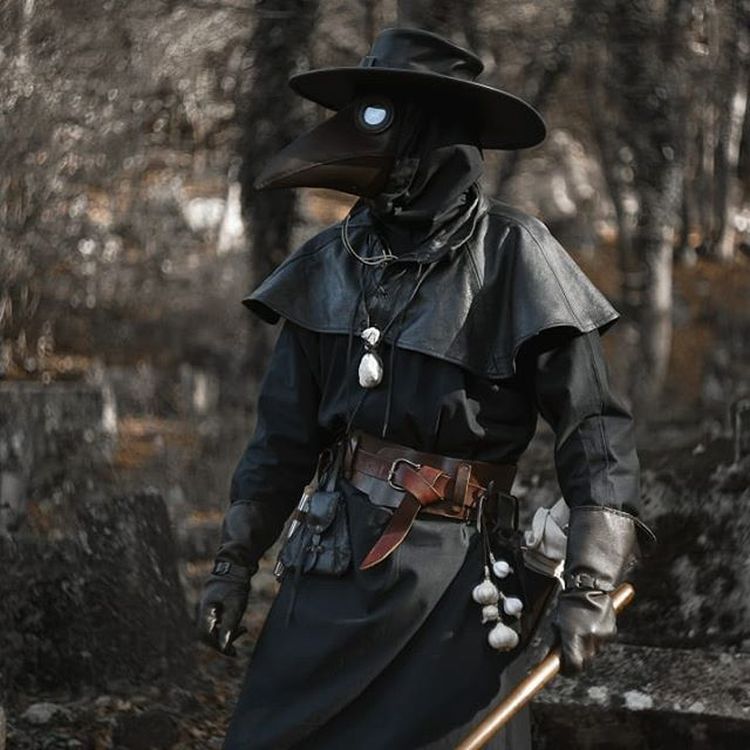 You don’t have to be way too much into history to know the tale of the plague doctor. He was the person trying to stop the black plague, and he is characterized by the cool mask and veil that he used to wear during his missions. This outfit can be found in a lot of online shops, so if you want to make your appearance extraordinary, this is the right way to do it. Do you like cool outfits? Do you enjoy flying with an umbrella? Or… at least pretending that you are? If the answer is yes to all of these questions, going on a festival dressed as Mary Poppins is probably the best idea that you’ve heard of so far.

Everybody recognizes this character, so if you decide to do something like this, be prepared for many compliments coming from strangers that you’ve never seen before. It’s not difficult to make it happen, and all you need is the right pairs of clothes and a black umbrella. 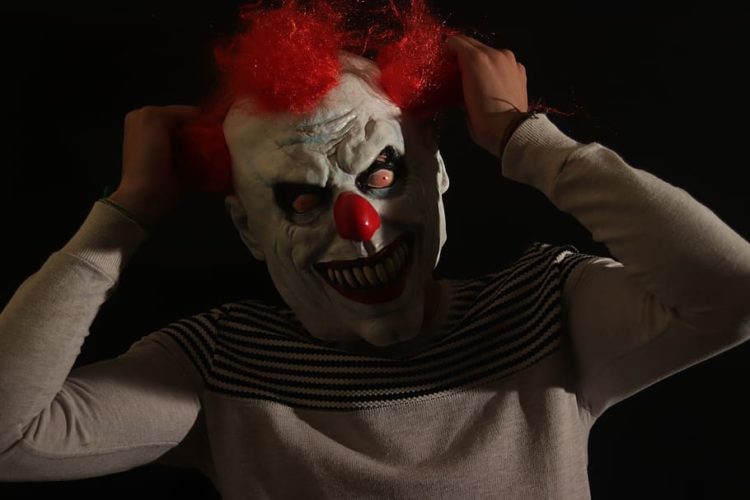 Festivals are tons of fun, especially when they have a special theme such as Halloween costumes or something similar that’s not seen every day. If you ever decide to go to such an event, it’s a shame to miss the opportunity of dressing up as a character that you love. Feel free to use any of our ideas to make your night magical.