Opposite to the situation from a few years ago, today, you can get an affordable gaming PC. You can actually find or build a medium-strength PC without having to check your wallet more than you need to. We are going to provide you with some information that could actually be of great help to you, our readers when it comes to buying a new PC for your home. The best thing is, instead of giving a couple of thousand dollars for a PC, you can get it just a little under $600. Let us talk about it in slightly bigger detail.

What Can You Expect from This Configuration?

Now, we are going to talk about the configuration that you can create with giving only up to $600 from your pocket. The most important question is: What can you expect from this configuration? As we stated at the beginning of our article, this is a middle-strength configuration.

That means that we are talking about the configuration that is greatly balanced in terms of performance and price. When it comes to performances, this PC will be more than enough to support you playing video games in 1080p and 60fps. We even tried playing Assassin’s and it run just fine on this configuration.

Now that you know what can you expect, let us talk about the configuration itself in much more detail. 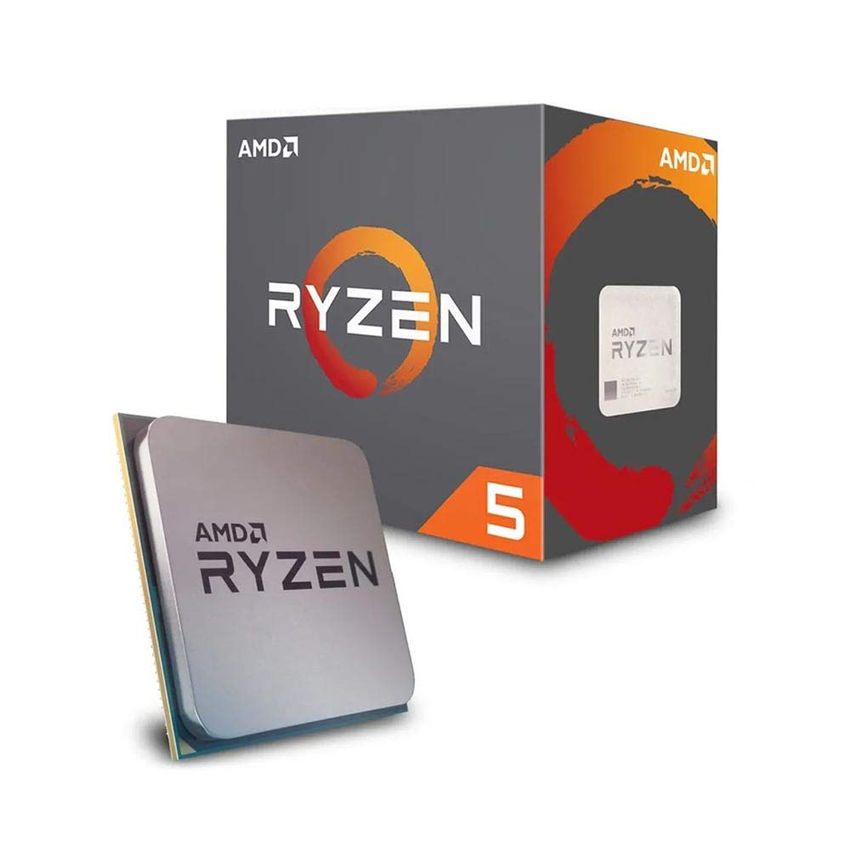 Ryzen 5 was considered to AMD’s comeback and main competition to the popular company Intel. For a couple of years, this is the only product of AMD that had enough quality to compete with the products of Intel in the gaming market. Furthermore, this CPU became the most popular solution for mid-strength and cheap gaming.

For example, it is pretty frequently on some kind of discounts on Amazon. These discounts are with us for quite some time now, so we shouldn’t be surprised when we hear that there are no more of them on the market. But, the best thing about this CPU is that you will not need to update it anytime soon. 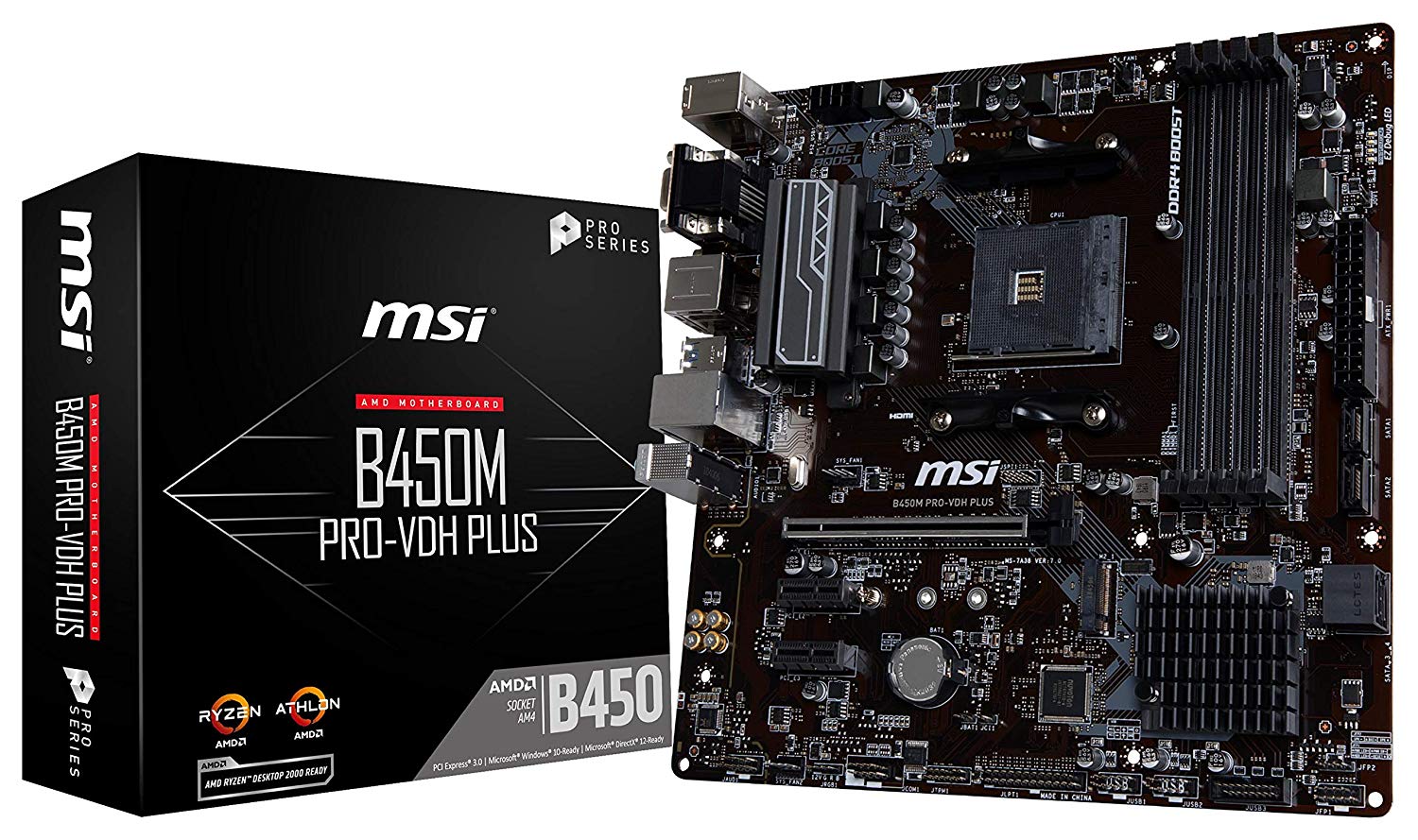 Naturally, when you are building middle-range PC configuration, the first thing you should pay attention to is the motherboard. Naturally, for this amount of money you shouldn’t expect the best piece of hardware on the market. However, that doesn’t mean that you need to settle for something that doesn’t have any quality. We are presenting you with Gigabyte B459M DS3H.

This motherboard has everything that you might want from a motherboard, and in some cases, even more than that. In addition to the really quality features, this hardware comes with support for RGB. It is important to know that this motherboard can support RAM up to 2667MHz. However, if there is any need for it, you can always overclock it. 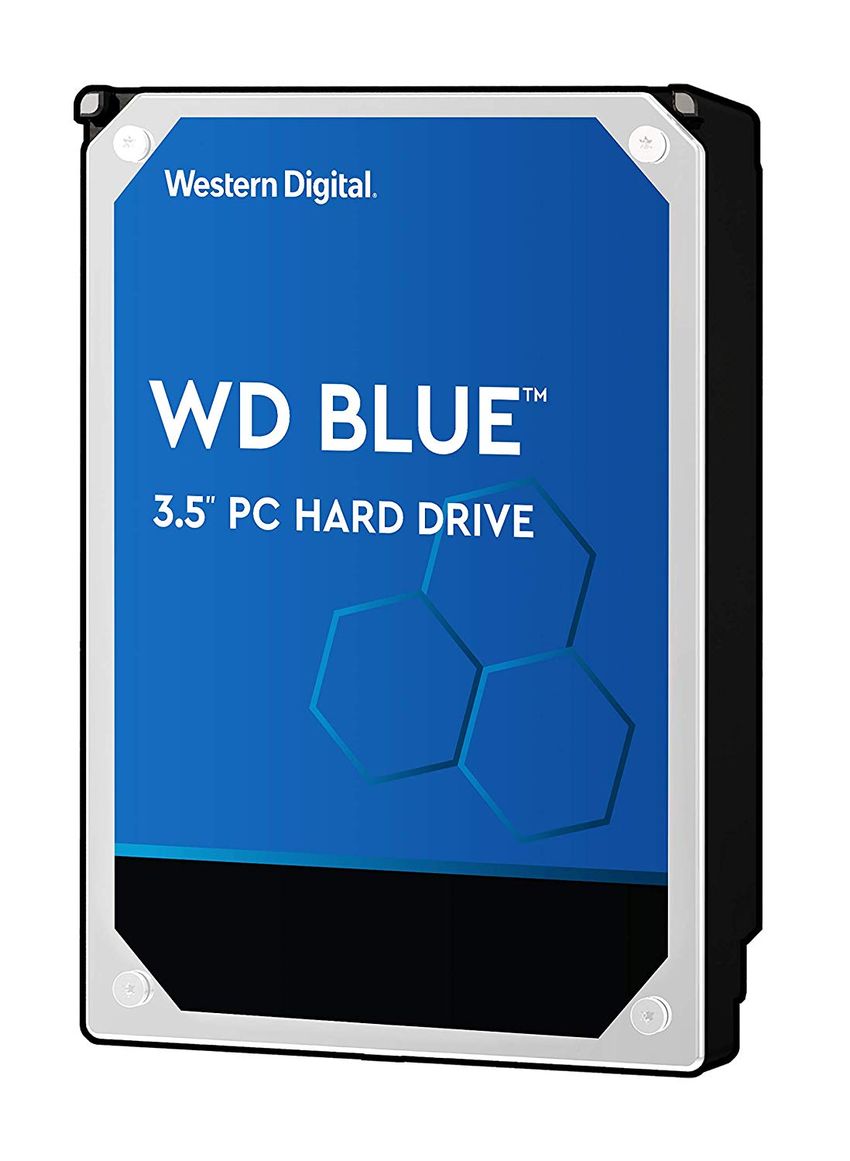 Having enough space on your PC was always one of the most important things. But, in recent years, there is a trend producing faster and smaller types of storage called SSD. In this case, we decided on WD Blue 500GB SSD. This is an exceptional hard disk. It is very fast, like any SSD, and it has a significant amount of storage for you to use. 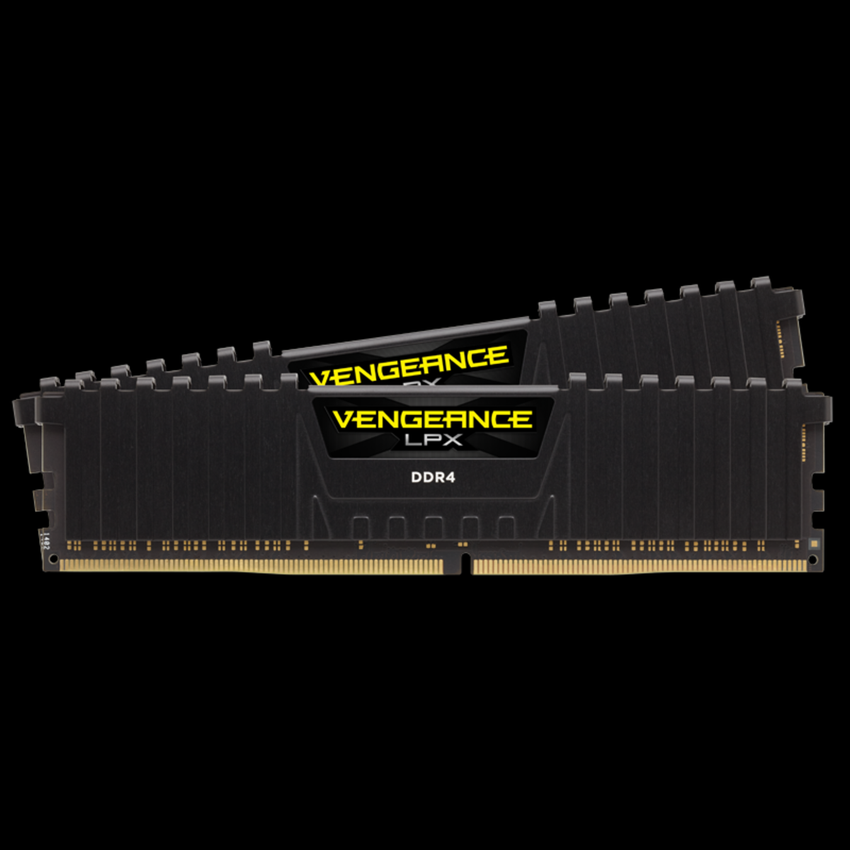 The price of RAM memory reached an all-time low in recent years. This helped us a lot with our decision on which piece of hardware to use here. We have decided on Corsair LPX 16GB. We’ve been able to fit it in the configuration worth $600. Last, it would be really hard to fit it in the configuration that has worth more than $1000. Today, this piece of hardware is reliable, durable, and affordable at the same time.

Moreover, this adds a significant amount of strength to this PC. It’s not only about the number of gigabytes, but also, this RAM can handle up to 3000MHz clock speed. Now, that’s really impressive. With this one, you shouldn’t worry about RAM memory for the next couple of years. Also, it is compatible with the graphics cards of the newest generation. The only thing that you need to pay attention is that you should buy two sticks of 8GB, instead of one with 16GB. In case one stick dies, you have more than enough RAM to play with. 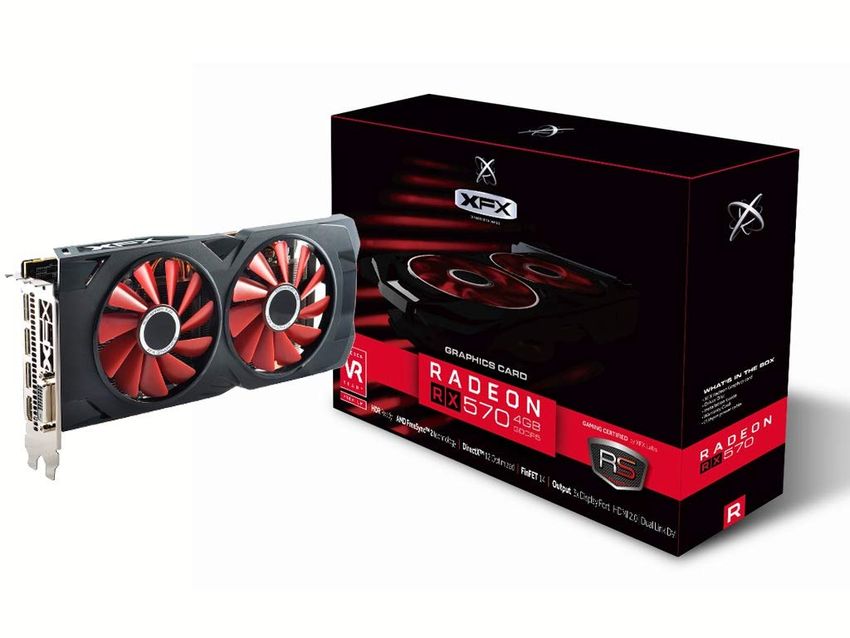 For almost a decade, Nvidia was the best produced of graphics cards in the world. We expected that their GTX1660, RTX 2060, and GTX1660 Ti winning streak will be continued with GTX1650. However, we saw that GTX1650 was doomed from the beginning. Instead, we got a response from Radeon. The famous company released RX 570 GPU. We choose this one to be one of the cornerstones of this configuration of ours.

This decision was not without a reason. We broke our rule of gravitating toward new pieces of hardware with this one. This GPU features 8GB of DGGR5 VRAM. This is one serious amount of VRAM. However, this is not the best about this graphics card. It has 1286MHz clock speed. It is perfect for those who want to play newer titles in 1080p. 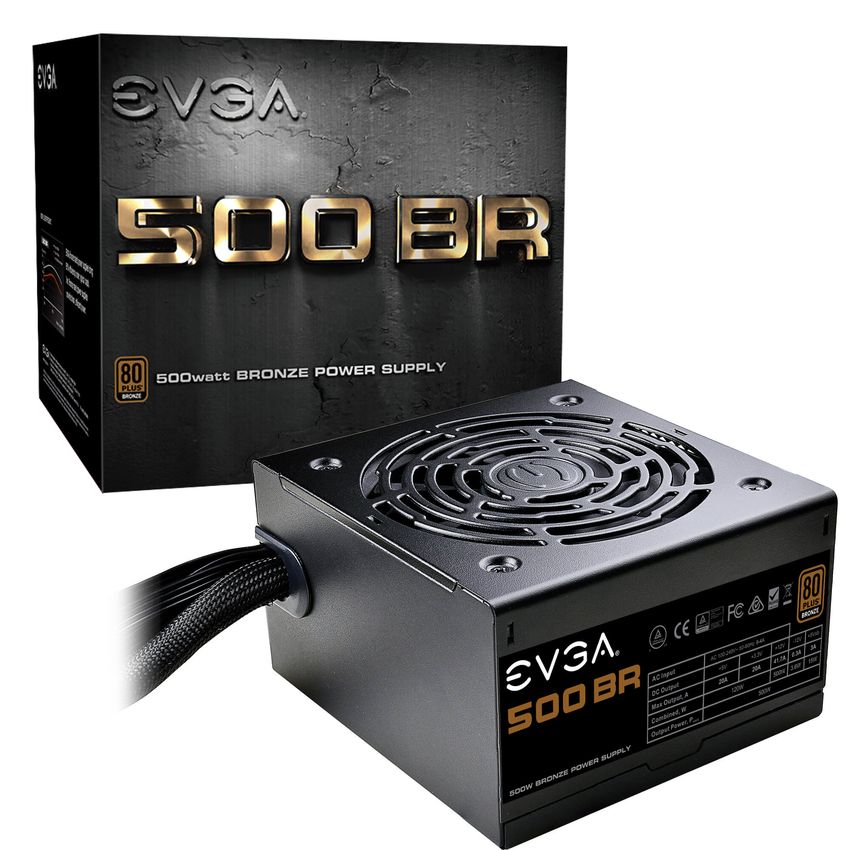