Hood, shorten for neighborhood, is a slang term depicting African American urban communities. The life in the hood isn’t easy and movies dealing with it reflect that fact. They are often centered on young people growing up surrounded by criminals and drug dealers and drug addicts. Other themes include poverty, sport, education or lack of it, violence and of course, music.

Released in 1991, Boyz n the Hood is often referred to as the original hood movie, the one that started the whole genre. The story follows three friends and their struggles inside the ghetto, depicting the stark socio-economic problems of the inner Los Angeles. 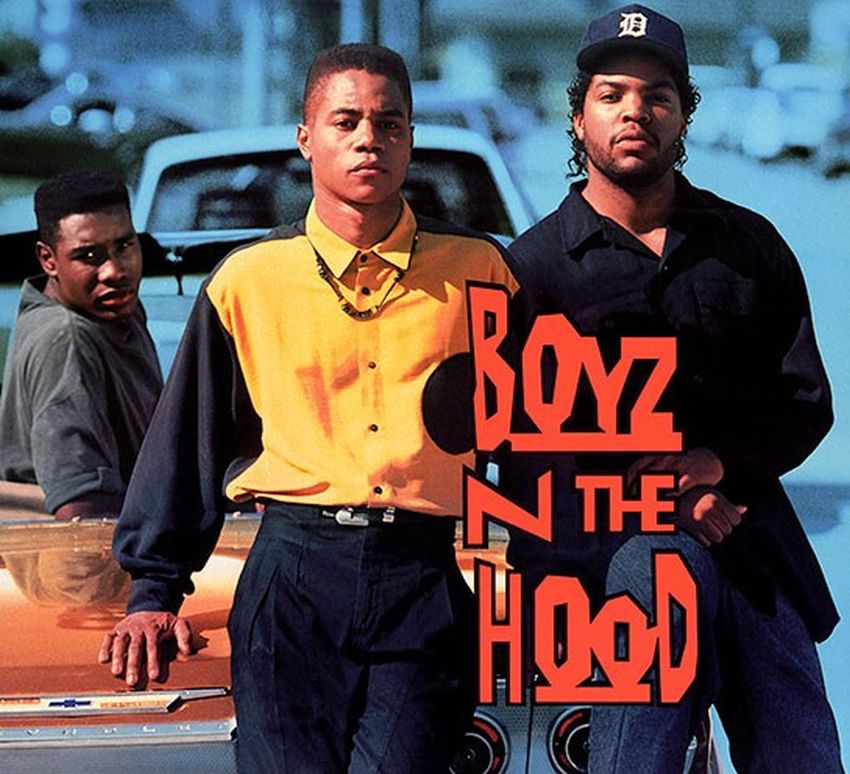 The star-filled cast include Ice Cube, Cuba Gooding Jr., Morris Chestnut, Larry Fishburne, Nia Long, Regina King, and Angela Bassett. The movie is John Singleton’s directorial debut and he got an Oscar nomination for it. 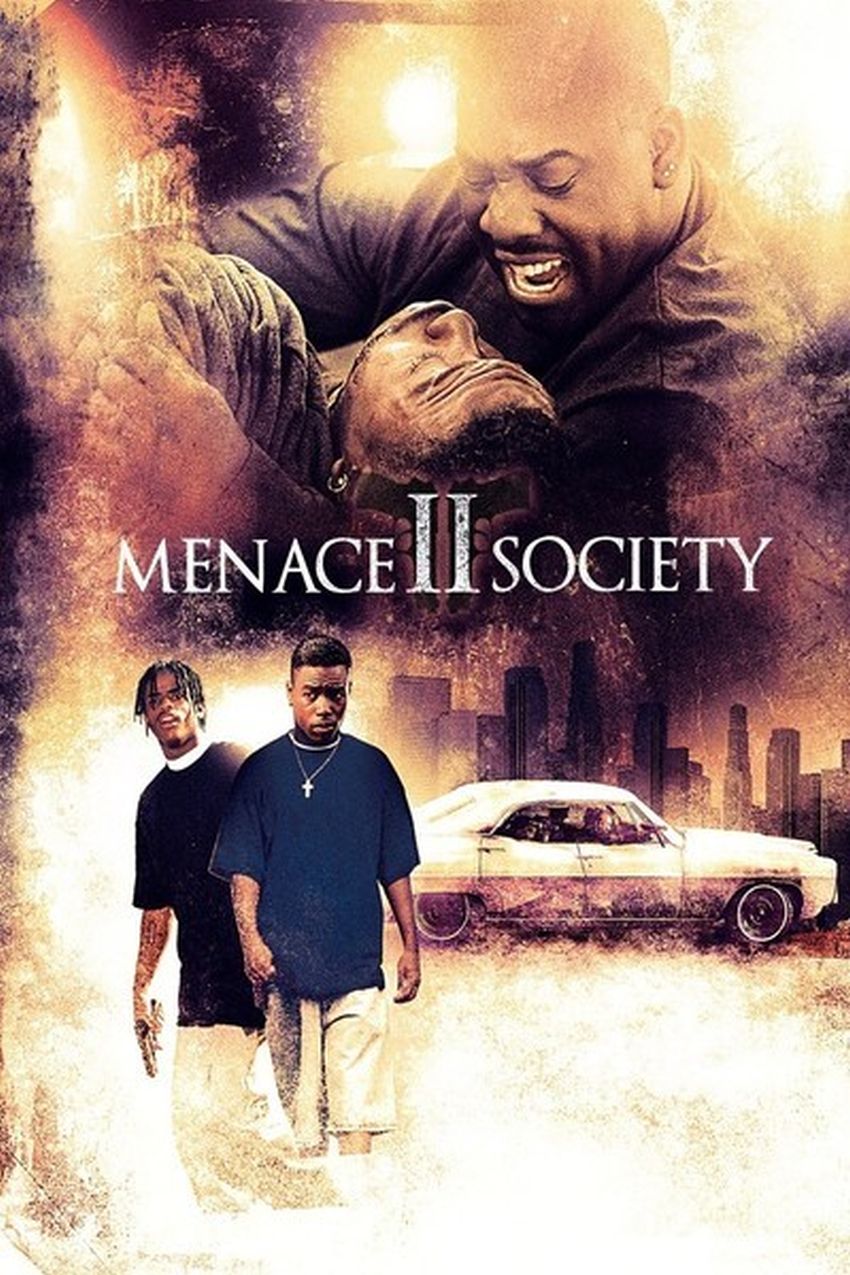 The movie was criticized for scenes of violence and profanity, but the directors, Allen and Albert Hughes, felt that they were necessary to correctly depict the urban violence and life in the hood. The movie was a box office hit and was praised for its powerful message.

It isn’t customary for a white kid to be a protagonist of a hood movie, but when that kid is played by Eminem and the hood in question is in Detroit, it is easy to see why it happened. 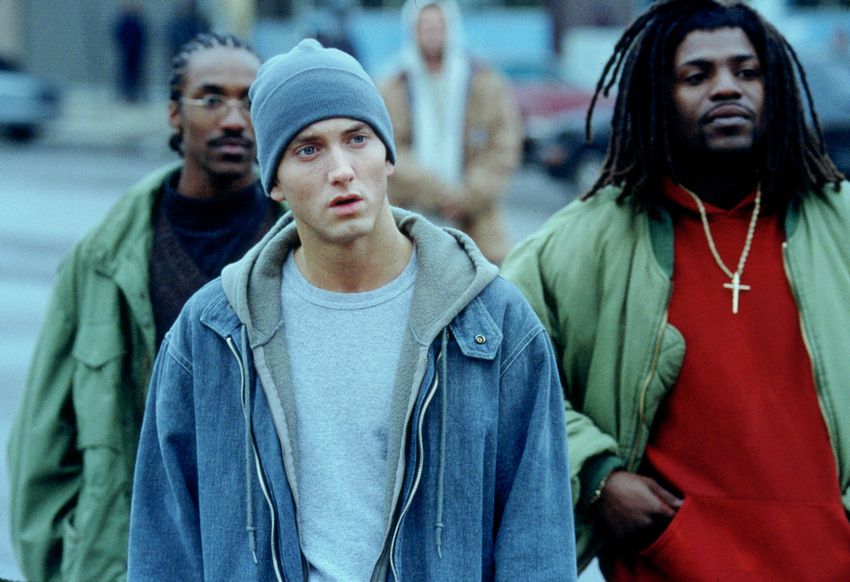 8 Mile is mostly a biopic about Eminem’s life and his first steps in Detroit rap scene. Rappers often appear in movies, but rarely with the success Eminem had in 8 Mile. The movie is glowing monument to his acting abilities, not to mention an epic rap battle.

Craig (played by Ice Cube) have just been fired from his job and on his day off, to boot. He and his friends Smokey spend the day blazing in their South Central LA hood, while various events unfold around them. 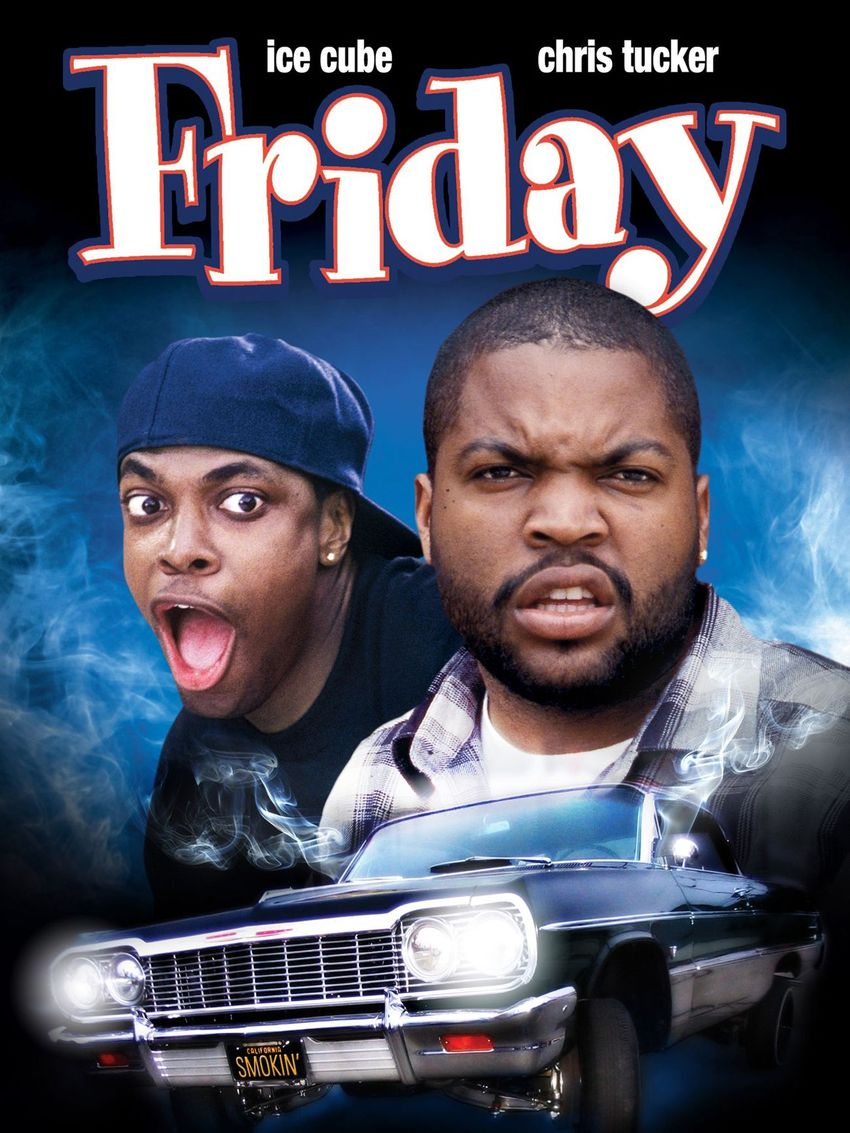 To make matters worse, they have to come up with some money by 10 PM in order to repay a debt to a drug dealer called Big Worm. Most hood comedies end up being cringey, but Friday manages to set the bar rather high, thanks to its energy and excellent writing.

As America is waging its War on Drugs, especially crack cocaine, crime boss Nino Brown (Wesley Snipes) and an undercover detective Scotty Appleton (Ice T) are waging their own was on the streets of New York. 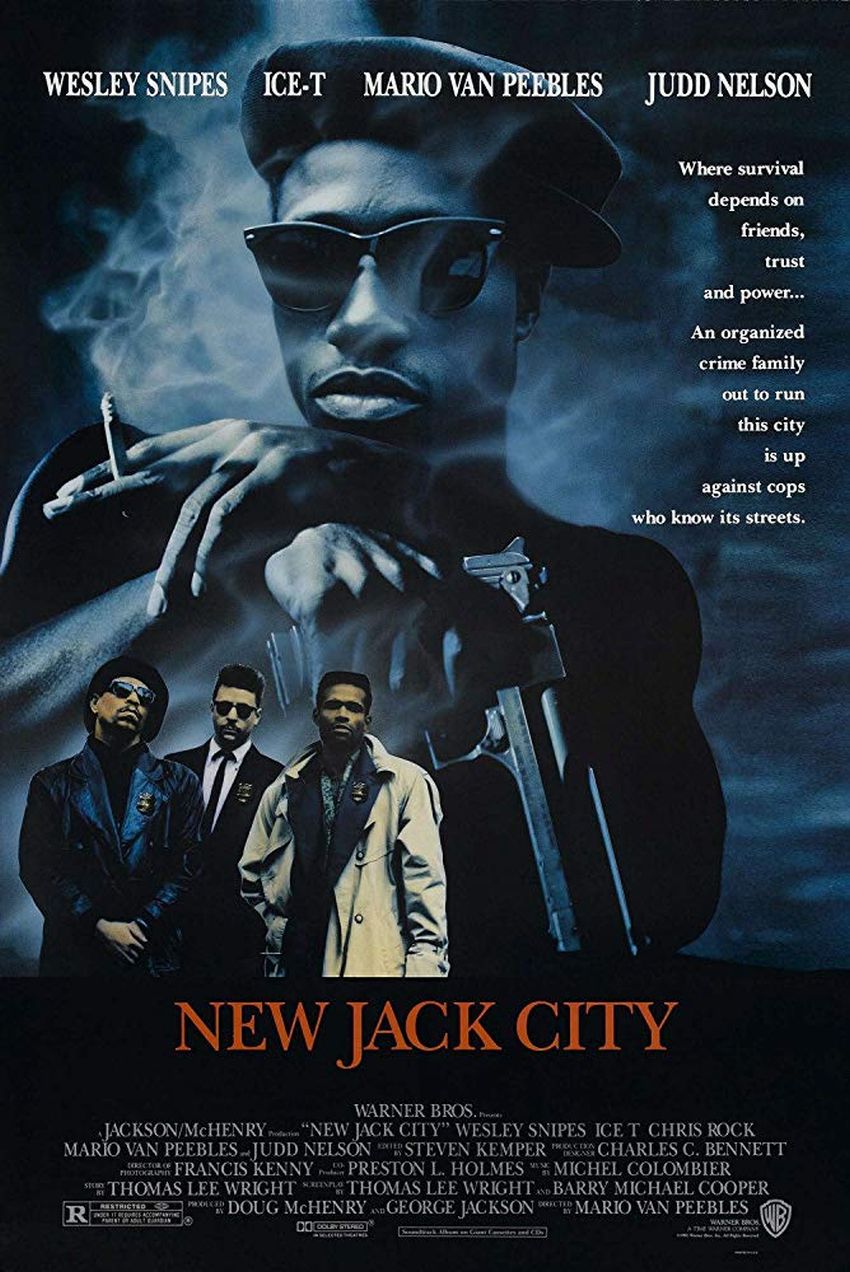 Both men are determined to come on top, regardless of the sacrifices they have to make in order to do so.