More and more travelers are looking for alternative destinations and different experiences out of the ordinary. According to various studies, most of them prefer to avoid the most typical tourist spots, and many also choose to visit those places where their friends have never been.

For all of them, we have compiled the 7 best-kept corners of the world. If you want to visit places that you have never heard of but whose beauty has nothing to envy the best known, see the best secret holidays on Voyage Privé.

1. The road between Imerovigli and Oia, Santorini, Greece 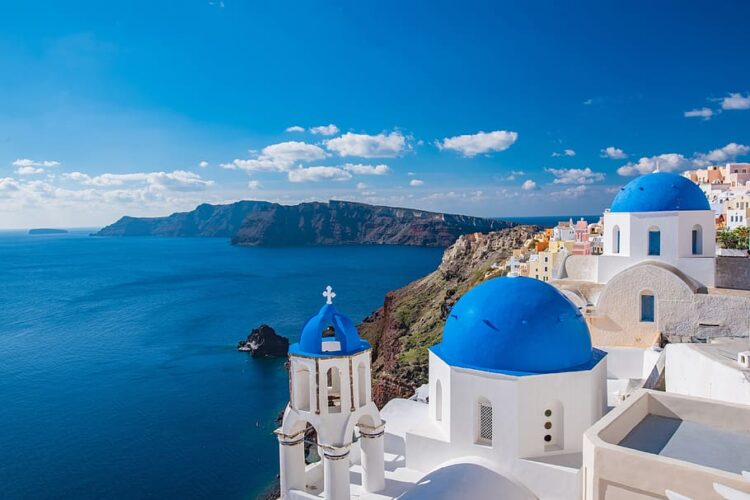 Surely many of us have visited Santorini, with its iconic blue roofs, but most are probably unaware of this hiking route that begins in Imerovigli, a small and beautiful villa located in the highest area of ​​the caldera, and ends in Villa Oia, Passing away from the main roads.

The trail is sandy and rocky, and on its route, we can find some flights of stairs that, in the rainy season, can be somewhat slippery, but in general, it is not difficult to walk on them. This route does not usually appear on the maps, but the locals know it well and recommend that you visit it for the beautiful views it offers. On your way, you will meet places like Skanos, Firostefani, Catholica, or Profis Elias, which stands out for its hot spring. 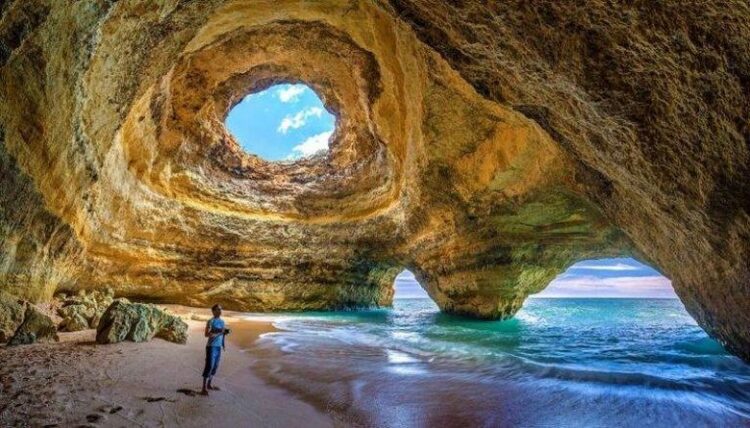 Portugal is a country with many beautiful and spectacular places. One of them is the so-called Benagil Cave. This cave, with a small beach inside and with an upper oculus in the rock that lets in the sun’s rays, is considered one of the most beautiful caves in the world.

It has been sculpted over the years thanks to the action of erosive elements such as wind, rain, and especially the action of the sea on these spectacular rocky arches and dark grottos. The orange tones with which the cave is presented to us mixed with the turquoise, and deep blue tones of the marine waters make you feel that you are in a unique place in the world. In addition, there is the possibility of bathing in this cave, which gives us the opportunity to bathe on a covered beach sheltered from the rock shelter. Zanzibar has around 30 paradisiacal beaches with turquoise waters, white sands, and coral reefs, many of them still unspoiled and perfect for diving. If you travel the map towards the eastern region, its beaches are bordered by these reefs, coconut trees, and pure white sand. If you like total contact with nature and are lovers of the sea, scuba diving, and snorkeling, the island of Zanzibar is the perfect place for your mysterious vacation.

To the north of the island of Zanzibar, you can visit Nungwi beach, where you will enjoy the most spectacular sunsets. In the southwest of the map is the Kizimikazi beach, where you can take an excursion out to sea to see the delnes and also the whales depending on the time of year you decide to visit. 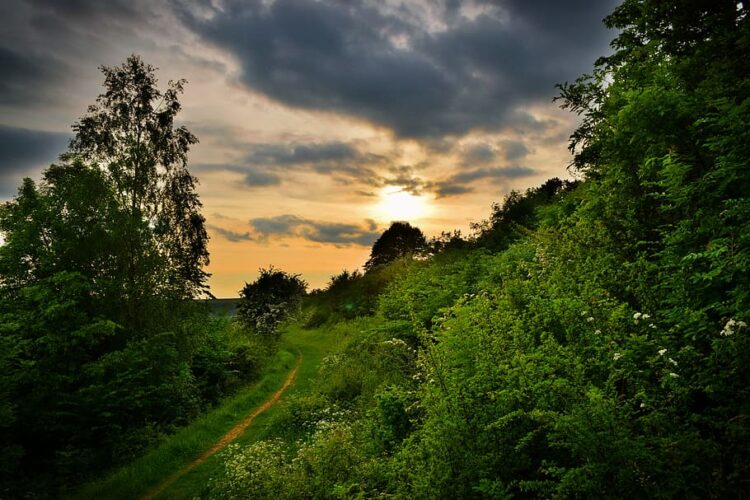 The Cotswolds is an area in the south-west of England near the Welsh border. It stands out for being an area of ​​hills and an infinity of small towns built with limestone the color of honey.

This region is where the essence of most traditional England can be found. These towns, detained in time, have survived all foreign influences, and this makes them a perfect place to get to know the English countryside in the best possible way. Although tourism in the area is primarily national, the Cotswolds increasingly attract more foreign travelers. In addition, it is one of the rural destinations preferred by the famous British, so there are many luxury hotels, spas, and restaurants. The Loire River is one of the most important in France. From the Alps to its mouth in the Atlantic, it runs for 1,000 kilometers throughout France.

The most popular tourist area is the so-called Loire Valley, between Orleans and the town of Anger. A wonderful natural environment bathed by the Loire River, whose grandeur winds between green landscapes and cities full of history, dotted with more than a thousand majestic castles, buildings that keep great love stories of the past.

In addition, the Loire Valley has declared a World Heritage Site by Unesco, proof of its majesty and the beauty of its landscapes and buildings. 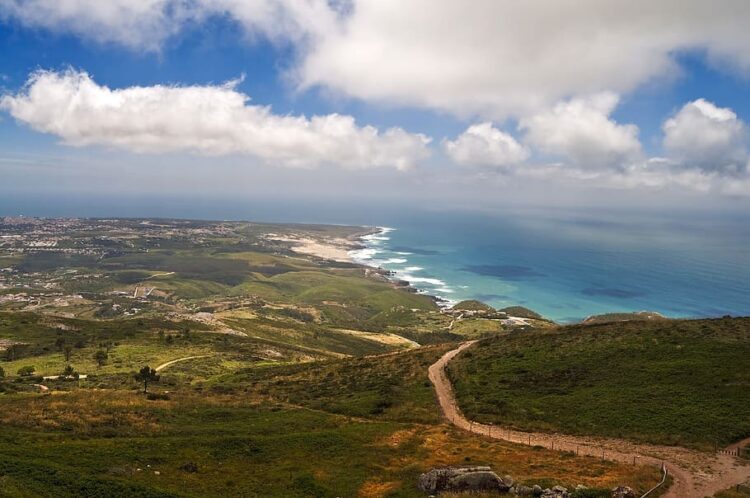 Located just 20 minutes west of Lisbon, we come to this architectural and cultural jewel, with a rich gastronomy and numerous leisure activities. Outdoor sports lovers will find in Cascais an idyllic place for surfing, golf, and hiking.

Guincho beach is one of the most beautiful, its giant waves and constant breeze make it ideal for those who want to surf. Those who prefer a calmer water sport, Carcavelos beach, one of the most popular during the summer, is ideal for Paddle Surf. Dubrovnik is a city bathed by warm waters and with a dreamy medieval old town.

Visiting this city is a must in Croatia. The protagonist of the fashion fiction series and one of the bloodiest European wars, it is a city made for walking. When our legs fail us, and we want to relax, it also offers beaches and transparent waters along its coastline.

The Old Town of Dubrovnik is beautiful no matter where you look at it. To get some different perspective, we can go to one of the viewpoints that surround it and take advantage to enjoy the wonderful Croatian sunsets.

As a good Croatian coastal city, it also has pristine beaches where it is difficult to resist a good dip.

The most famous is the Banje beach, but you may find it difficult to find a place for your towel. It is usually crowded with tourists because it is located a few meters from the walled city. A little further away and less crowded are the beaches of Sveti Jakov or Veliki Zal.

The options for water activities on the Dubrovnik coast are varied. The most interesting thing is to book a kayak trip around the old city walls.