Hindi movies are no doubt engaging, funny, scary, and even heartwarming. Right after Hollywood, Bollywood comes out with the highest-grossing films. With Covid hitting the world and taking an insane toll on India, cinemas across the country were forced to close. But with streaming services booming in the post-Covid environment, it is easier than ever to consume amazing movies right from the comfort of your home.

In this short article, we’ll talk about the best streaming services to watch Indian movies and what they offer. Let’s get started. 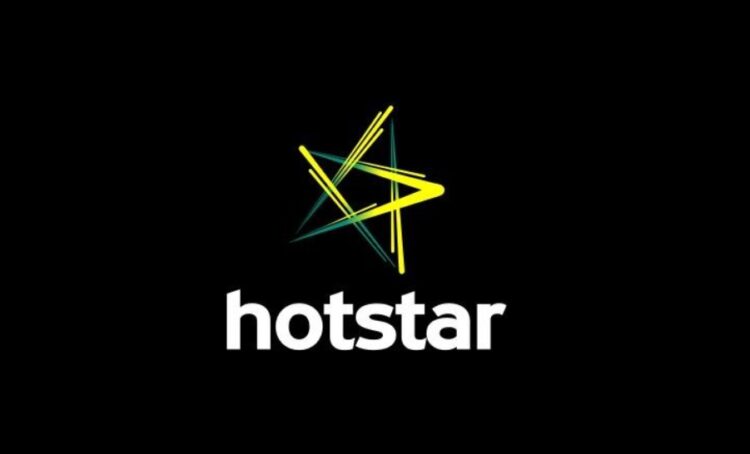 In India, Hotstar is free to access, however outside of India, you will discover a drastically different variety and no free alternatives. The Disney-owned website has neatly divided each picture into its area, making it simpler to find the sort of film you’re looking for.

This Hindi website has multiple catalogs of content from all the Star TV stations that you are likely to view on cable television. It also gives you access to 30 various channels of notable TV series such as Star Plus, Foxlife, National Geographic, Hotstar Picks, and Life Ok, among others.

Moreover, It enables users to watch live sports such as cricket, football, hockey, and tennis. Not only that, but a news section that includes ABP News, Aaj Tak, and News Nation, among others. If you choose a premium membership, which costs Rs. 999 per year and Rs. 199 per month, you will never need to hunt for another streaming provider. 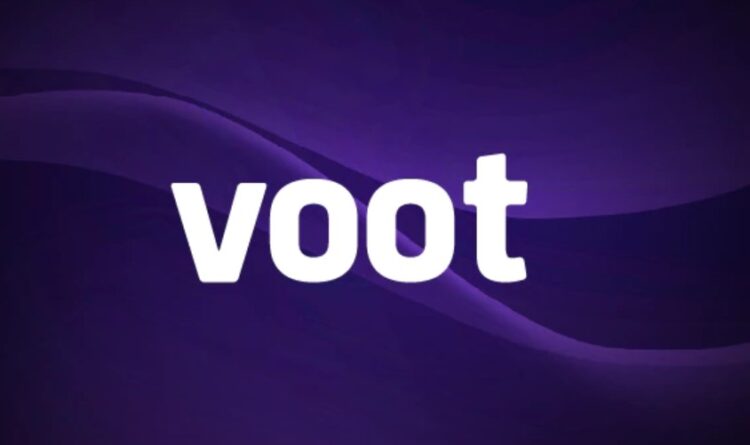 Voot is an ad-free website where you can stream Hindi movies uninterrupted. It also includes preferred television networks such as Colors, Nickelodeon, and Blockbuster movies, among other things.

There isn’t a lot of sports programming on Voot, but there are a lot of Hindi films. Voot features a large selection of popular Hindi, Kannada, Bengali, Tulu, and children’s movies. With Voot Select, you can also watch Comedy Central, Colors TV, MTV, and several other channels LIVE.

It provides tens of hundreds of hours of content to a wide range of customers. Users can enjoy MTV Splitsvilla and Brooklyn Nine-Nine for no cost with the rest of the world. Subscriptions are also not too pricey if you want to stream more movies. Premium pricing is comparable to Hotstar, with multiple options starting from free to Rs 499 per year. 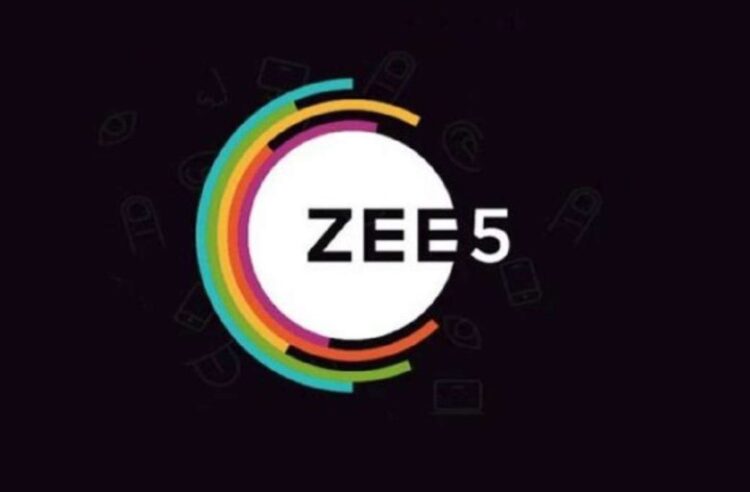 For a large back-catalog of Bollywood films, Zee5 is your best choice. This site should be your first pick if you want to view vintage Hindi films. While Zee5 is known for its nostalgic programming, they also provide a large selection of modern Hindi films of various genres. The best part of Zee5 is that you do not have to register to access their free stuff.

Those with a Premium, demand a membership in one of their cheap plans to watch them. When it comes to streaming performance, Zee5 is constantly quick with no lag or interruptions. Furthermore, the structure and design of the website are user-friendly. The premium subscription on Zee5 costs Rs 499, which is $84 per year and gives you exposure to over 200 miniseries’ and 4,500 movies. 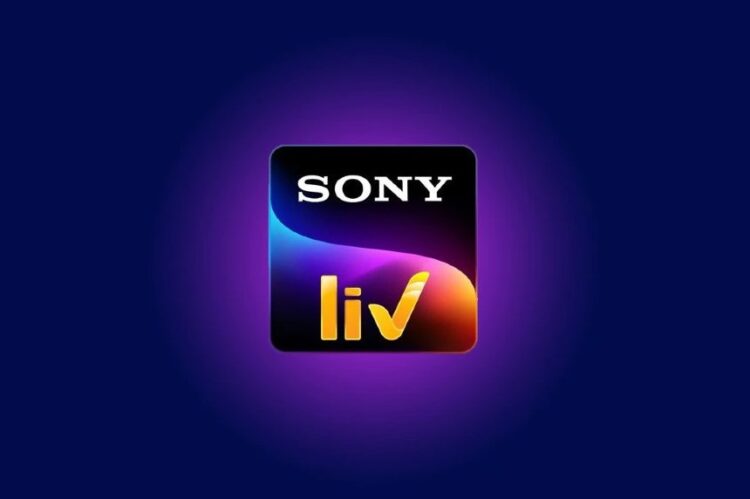 SonyLiv is one of the best premium movie streaming sites in India, with a multi-screen interaction. It has the availability of 18 years of data from the Sony entertainment network’s many channels. Aside from that, you may watch HD versions of your favorite Hindi movie blockbusters.

When watching the majority of the site’s free movies, the user does not need to register. If you want to see their Premium material, you must pay a membership charge. You can also buy pay-per-view events like boxing contests with SonyLiv.

SonyLiv has a disadvantage, which is that it is only accessible in India. If you dwell outside of the United States, you will need to utilize a Virtual Private Network (VPN) to get online. In addition to a large variety of free and subscription material, the website offers a few Indian TV stations.

SonyLiv is among the most affordable plans amongst movie streaming platforms, with the Special one costing Rs. 199, which is approximately $2.69 per year, and the Premium plan costs Rs. 299, which is about $4.04 each month. 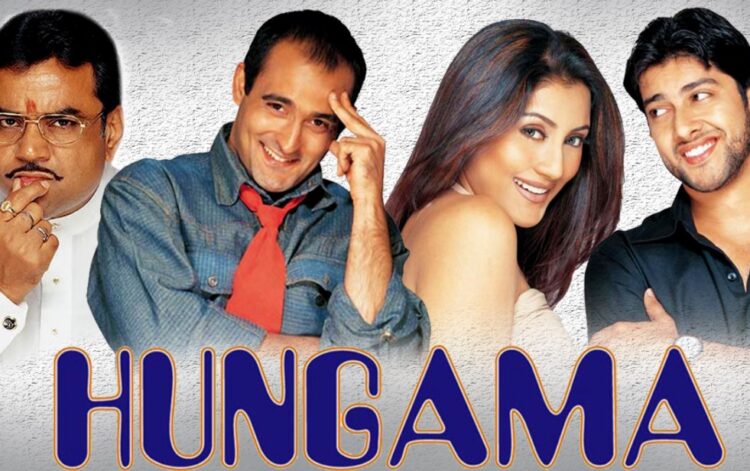 Hungama is perhaps the most recognized online entertainment platform in India. There are 2.5 million forms of media content on the site. Other than Hindi, additional regional languages represented include English, Punjabi, Telugu, Tamil, Kannada, Malayalam, and others. Viewers may also download TV shows compatible with mobile phones, tablets, PCs, and linked TVs.

It offers a wide range of films and news on the Indian film business, emphasizing Bollywood film critiques and box office figures. It not only allows you to watch videos online, but it also allows you to download them. It has become the most authentically read Bollywood daily, presenting the most up-to-date stories in the industry.

It is not necessary to register to watch videos or hear music. It is well-known for its music, films, television series, music videos, dialogues, and other works. If you want to experience movies and music on your smartphone, download the Hungama app from the Google Play Store or the official website.

With all of these streaming entertainment platforms at your disposal, you can now make your choice and select the most suitable one for you.