If you still don’t have a pet and yet you’re thinking about it – a few facts can easily convince you that living with pets is much better than without them. In addition to keeping you in a good mood after a hard-working day or daily stress – pets have a positive effect on your overall health.

Although when we talk about pets we usually think of dogs and cats – it doesn’t have to be that way. Did you know that rodents can be very cuddly pets? Yes, this is true. And just like dogs and cats, they will give you enough love and be your faithful companions. And which rodents are best for pets, we will present you in this text. 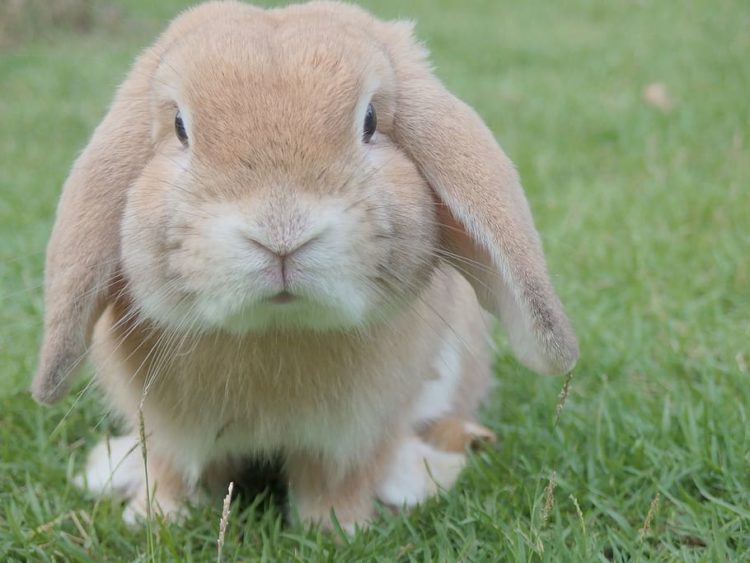 Small rodents and rabbits are great pets, but it’s important to remember that they require attention and time just like dogs and cats. You should not buy them too fast because you will hang out with them for the next few years. The average lifespan of hamsters and mice is 2-3 years, guinea pigs 4-6, chinchillas 15 and rabbits (depending on breed) 5-10 years. Their health depends mostly on you. You will provide him with water, quality food, medical assistance and company.

Choosing A Rodent As A Pet 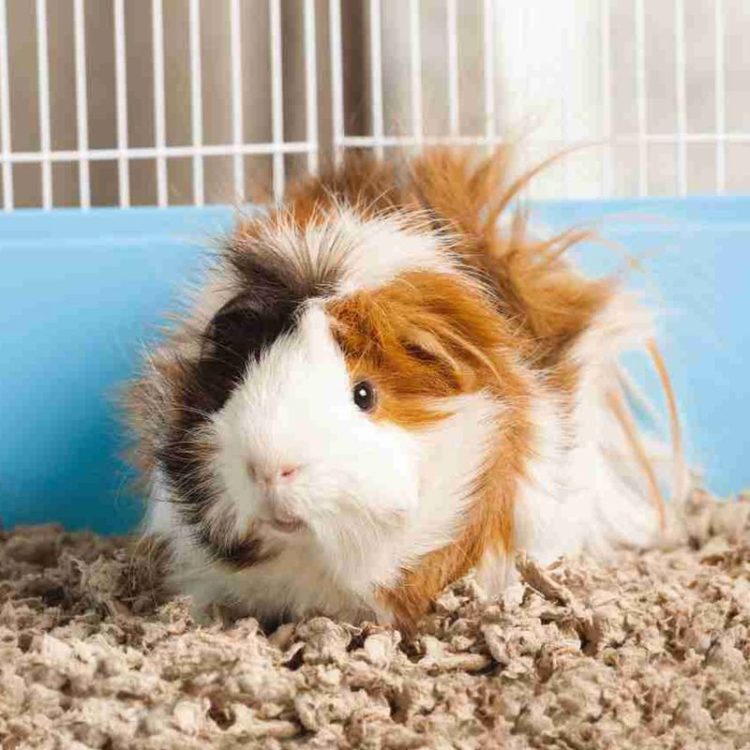 When choosing a pet, you will decide on the species first. Maybe you want a hamster, a guinea pig or a rabbit. However, there are some other factors that you should consider when choosing a rodent as a pet.

A male or a female?

The first decision is whether you want a male or a female. If you have chosen a rabbit for a pet, it is recommended that such a pet should be sterilized until their second year of life. These interventions at older ages carry a higher risk for your pet. Sterilization of females prevents many diseases related to the reproductive tract. Choose the one that is cheerful, curious, with clean skin and hair. It would be ideal to take your new pet to a veterinarian for inspection immediately after purchase.

It often happens that you bring home a pet that already has a problem with ectoparasites or fungi. You will notice that it is scratching, and it may be that in some places it has a complete lack of hair. The skin may also be altered, inflamed, red or even dandruff may appear. In all these cases it would be a good idea to consult a veterinarian who will evaluate the severity of the situation and determine the therapy.

The House For Your Rodent Pet 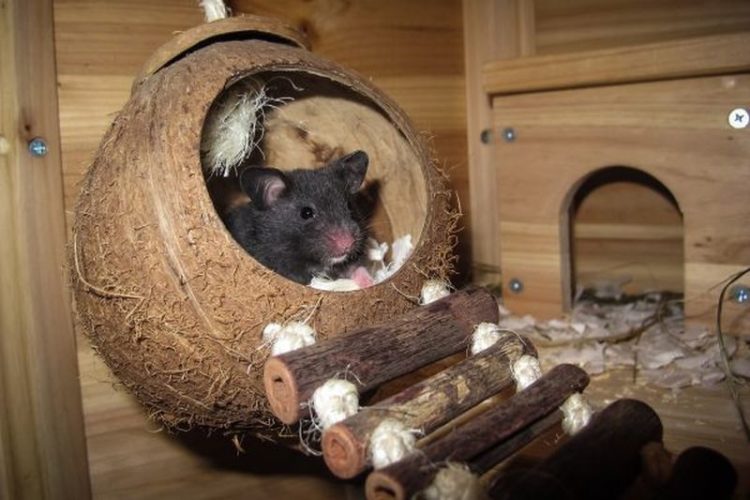 It is very important to provide a “house” for your pet. That will be your pet’s space for playing, eating, physiological needs, sleep and rest. Choosing a cage depends mostly on the size of your pet. It’s not the same whether you have a hamster or a rabbit. If you want to be well-informed and see a good selection of cages in all sizes, visit here.

The substrate may be sawdust, artificial sprinkling, paper – or a combination. Straws and corn rootstock should be avoided. It is very important to change the mat regularly. Hiding places and toys also need to be provided – because rodents are very curious animals that find it difficult to handle boredom. Therefore, they must move and play as much as possible – so that they don’t become sluggish and untidy.

Dwarf rabbit is the name for several varieties of the domestic European rabbit (Oryctolagus cuniculus domesticus). Dwarf rabbits are much smaller than ordinary rabbits, but they can mate with ordinary rabbits and are therefore not classified as a separate species. They are raised in homes as pets and cannot survive on their own in the wild.

The head and eyes are disproportionately large compared to the small body – and their ears are small and set high on the head. They feed like most other domestic rabbits – eating alfalfa hay, cereals and some fruits and vegetables. Unlike most rabbits, they should not eat cabbage because their digestive system is very sensitive and can lead to health problems – most commonly “bloating” and diarrhoea. 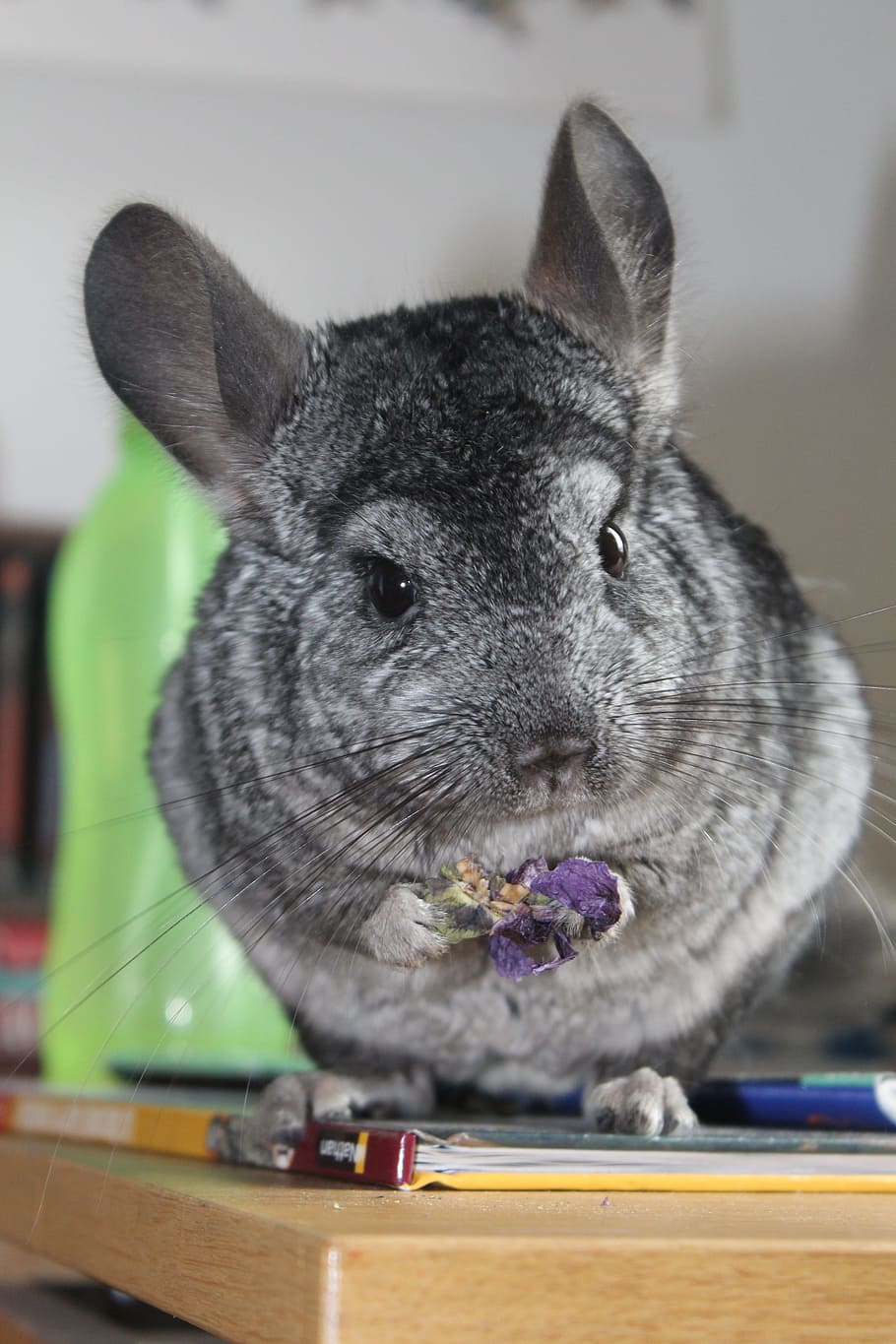 Chinchillas are a genus of small rodents native to the dry and hilly regions of South America. During the day, they stay in a hideout, and at night they feed mostly on herbs. They were bred for their quality fur, and lately, they are becoming more like pets.

Because they are very timid by nature – they should be handled with caution and care. They must have a cage and a hiding place. They will get used to it gradually, and since they are very playful – usually in the late afternoon – then this is the right time to spend with them. Chinchillas grow their teeth throughout their lives, so it is very important that your chinchillas also have a stone to sharpen their teeth. Food for proper nutrition is also very important. 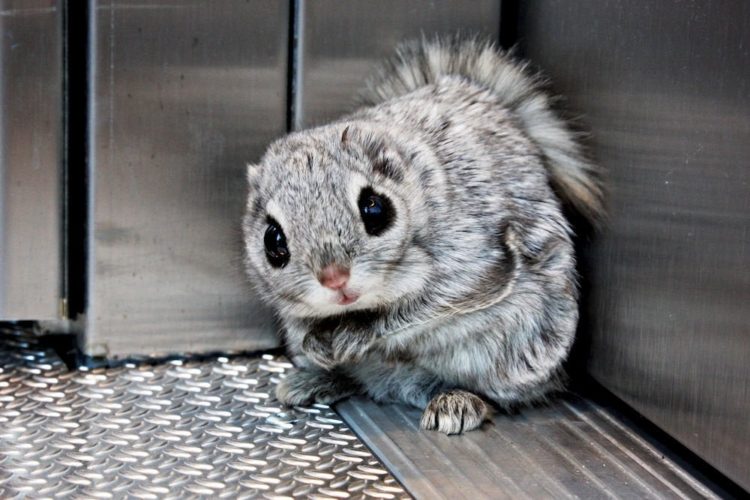 This species of squirrel inhabits Siberia in nature, though it can be found throughout much of Asia. They have characteristic stripes on the body. We must emphasize that squirrels are very demanding pets that need to be provided with good living conditions. It is very important to provide a proper cage – as it cannot be kept in small cages where it will not be able to jump and move freely.

Squirrels also need to be provided with a branch that she can climb and at least two houses – so she can use one as a food pantry. The cage should be removed from direct sunlight and drafts. It is important to take a young individual – because it will make it easier for you to get used to. It also goes into hibernation from October to March, during which time it will sleep in captivity as well – but it wakes up to eat and drink water and is much less active. Avoid giving them apricots and apples as they are harmful to them. These animals have a lifespan of 7 years, although in good conditions they might even reach 10. 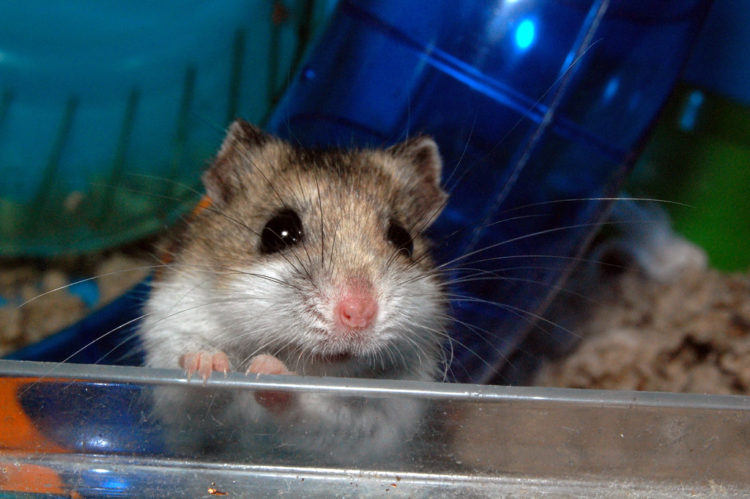 This animal originates from Asia, that is the deserts of northern China and Mongolia. It has brown fur colour with a black stripe over the spine. Besides this colour type – it can also be white, that is grey-white – with a dark band on the back. These hamsters are very clean animals and spend a lot of time cleaning and tidying their fur.

The female usually has 4 – 8 offspring but sometimes as many as 14. The female feeds the young for 3-4 weeks after birth. As youngsters, these hamsters are little nervous animals – but when they grow up, their calm and affectionate character comes to the fore, making them a very favourite pet.