Since the beginning of time the Milky Way has been a great inspiration to artists all over the world. Nowadays it’s a bit harder to spot it, since there are so many lights on earth. The reason being light pollution, the street lights we find very convenient have changed the way the world around us looks and not just for us but also for all organisms.

A study done by some Italian researchers has proven that 99% of Europeans and Americans are unable to see many of the starts we used to see and of course the Milky Way and all because of light pollution. 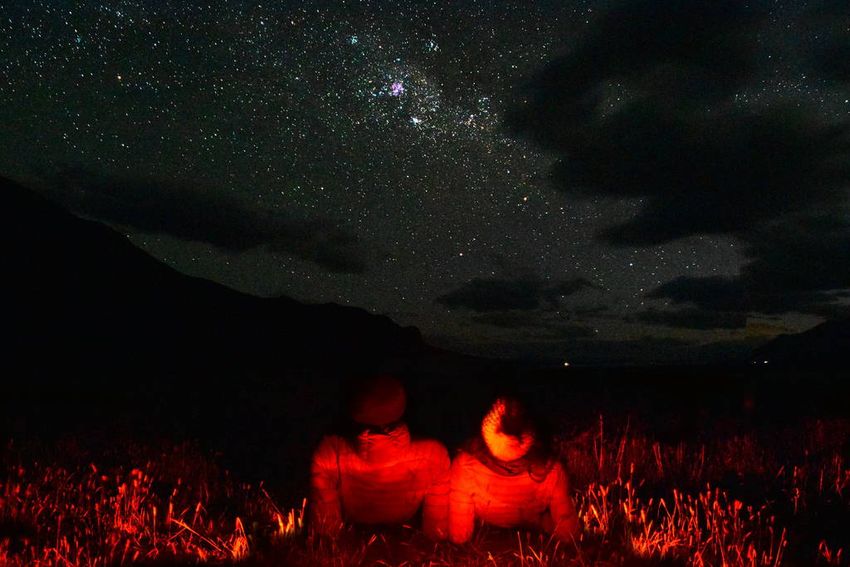 So if you’re searching for shining stars it’s high time you took a trip way down south and find your way to two of the five International Dark Sky Sanctuaries that exist in the world. Both are located in New Zealand, one on the north island called Great Barrier and the second on the southern Stewart Island. 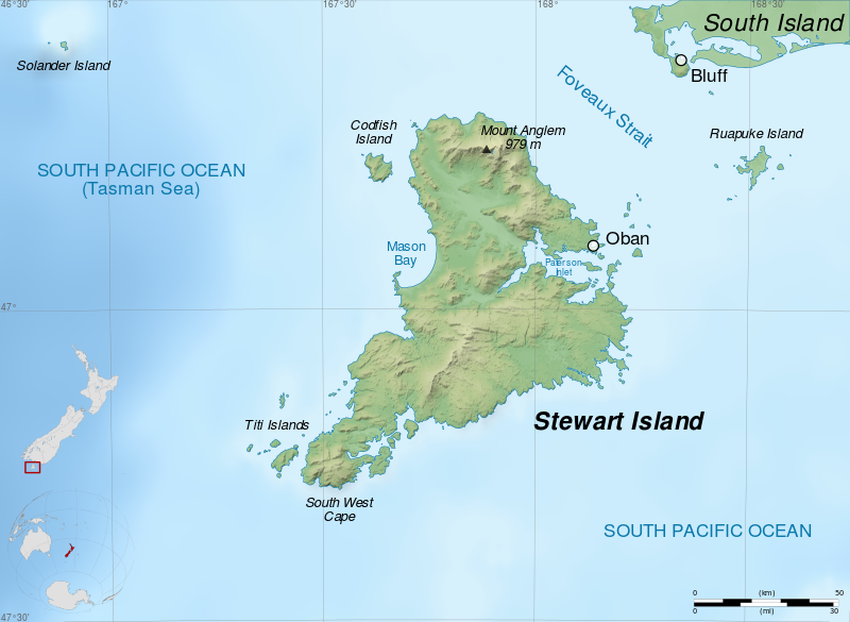 Great Barrier Island was given the honor of having an International Dark Sky Sanctuary in 2016, while just this month Stewart Island joined it.

It takes quite a while to be added to the list of Dark Sky Sanctuaries and is given only after a complicated review process. Dark Sky Sanctuaries are usually pretty far away from human settlements and have to meet strict requirements like, initiatives to protect and preserve the dark sites, light pollution, lighting policies and public education. 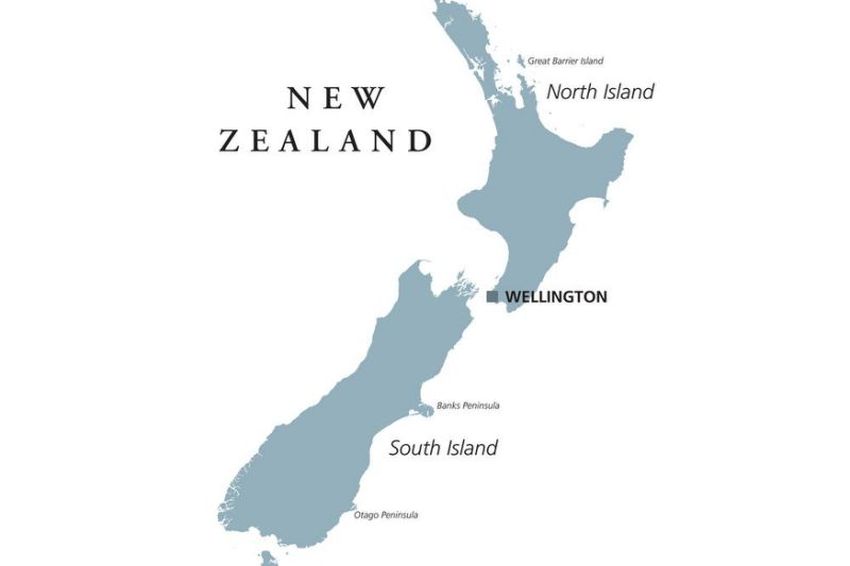 The Maori name of Stewart Island is Rakura which basically means land of the glowing skies and if you do go there you will end up seeing the center of the Milky Way, which makes for an amazing sight. Shoulder season is great for seeing Aurora Australis, which are also known as the Southern Lights unlike Aurora Borealis, which are known as the Northern Lights. 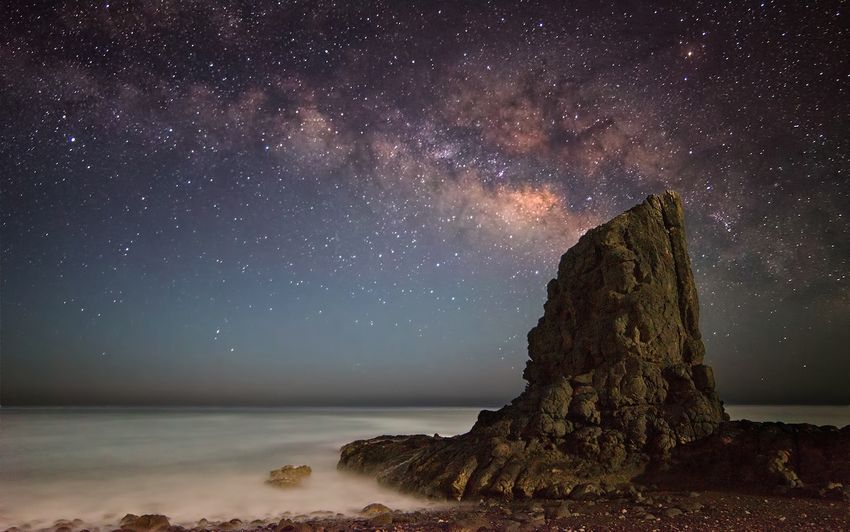 The prime settlement on Stewart is called Oban and only 400 people reside there. The other 85% of the island is under protection as a national park. In 2017 there have been more than 44,00 people who have visited the island, which is located 19 miles south of the south island. The number of visitors also keeps growing exponentially, over the last 4 years the number of people visiting has increased by 100%.

Opposite of Stewart Island, 850 miles north of it and 60 miles northeast of Auckland to be exact, is Great Barrier Island which has a bit more residents, around a 1000 people. Since it’s already been 2 years since it got its Dark Sky Sanctuary status, the number of people visiting the island is already quite large. Some locals have become dark sky ambassadors, helping visitors enjoy breathtaking experiences, for a fee, under the island’s starry skies. 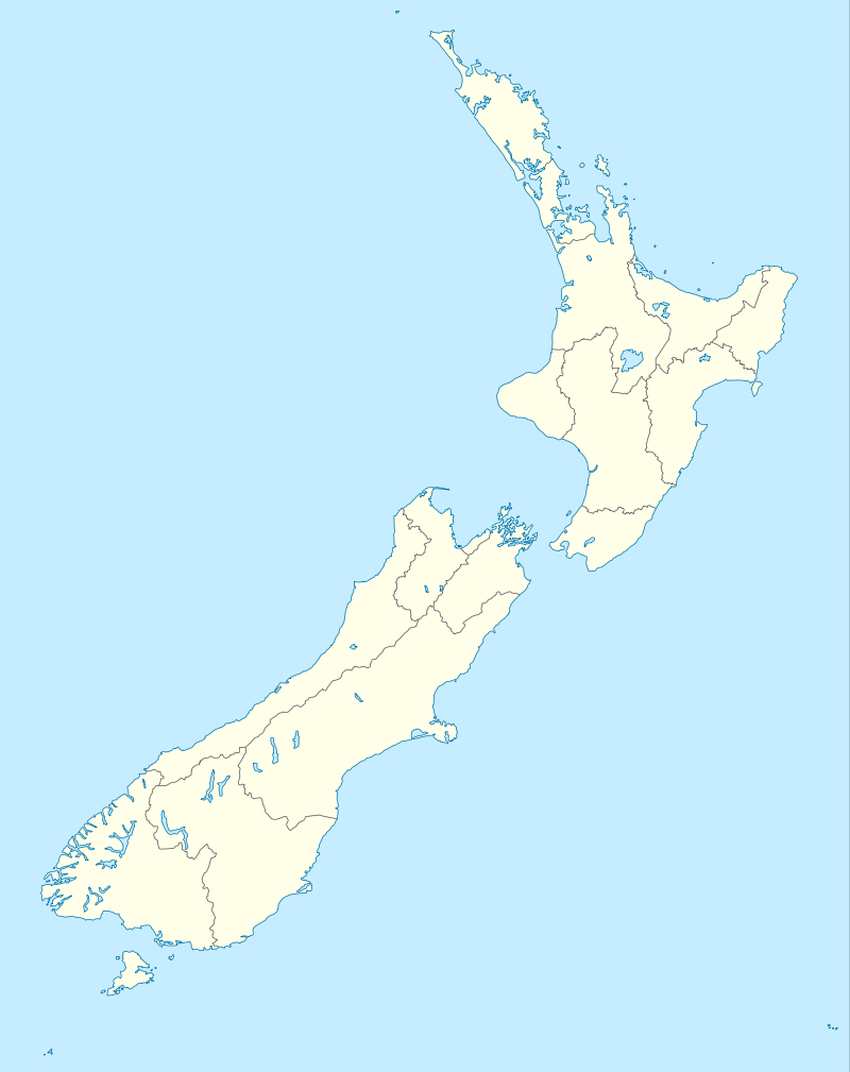 Now that both Stewart Island and Great Barrier Island have the support of The International Dark-Sky Association ,also known as IDA, and some other regional and national organizations they want to use the popularity gained to bring attention to protecting the islands and their resources.

Like we’ve mentioned these are two of the five sanctuaries, the other three are Cosmic Campground in New Mexico, Gabriela Mistral in Chile’s Valle del Elqui, and Rainbow Bridge National Monument in Utah.
If some of these are too difficult to travel to for you, IDA also recognizes other places where you can stargaze, of course they can’t really compare to the sanctuaries but it’s better than nothing. 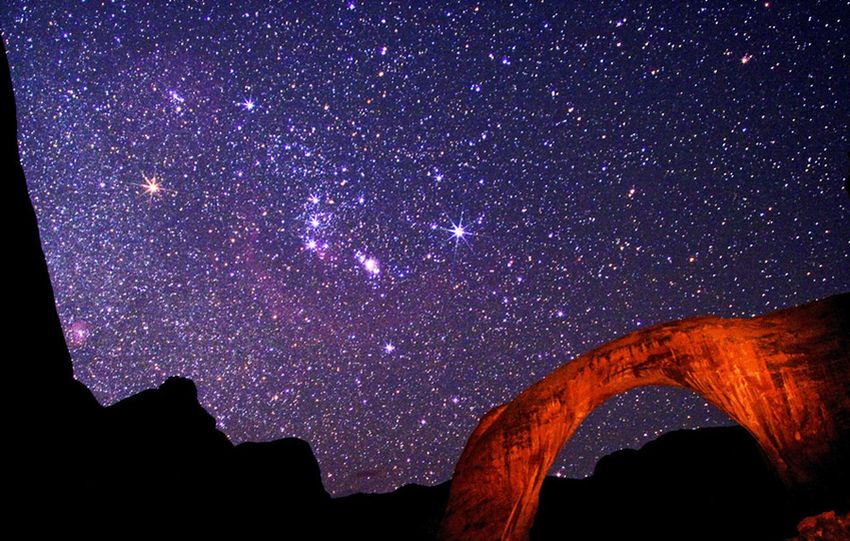