1. You Notice Over 70% of customers agree that they are more likely to trust a business if they read positive reviews about them, so you can’t really risk getting stuck with negative reviews, can you? 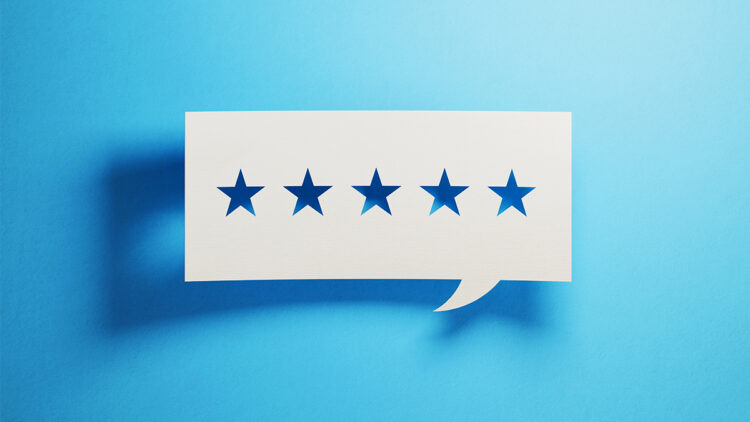 One of the earliest signs that there is something wrong with your product, brand or company reputation are negative reviews. However, sometimes, the negative reviews aren’t real but are just futile attempts to ruin your reputation, usually from your competitors. But, nevertheless, if they start appearing, you need to do something about them.

Maybe there is no such thing as bad press for a Hollywood celebrity, but as far as companies as concerned, that is absolutely not true. For a public traded company, a bad press can actually tear the company, stock by stock, in a matter of days, possibly even faster. So, if you notice that someone’s bad-mouthing your business, try and come up with a solution – as fast as you can. Even if you’re not a public traded company, you still have to worry about publicity and reputation, and if something bad happens to it, you have to be ready to fight back. 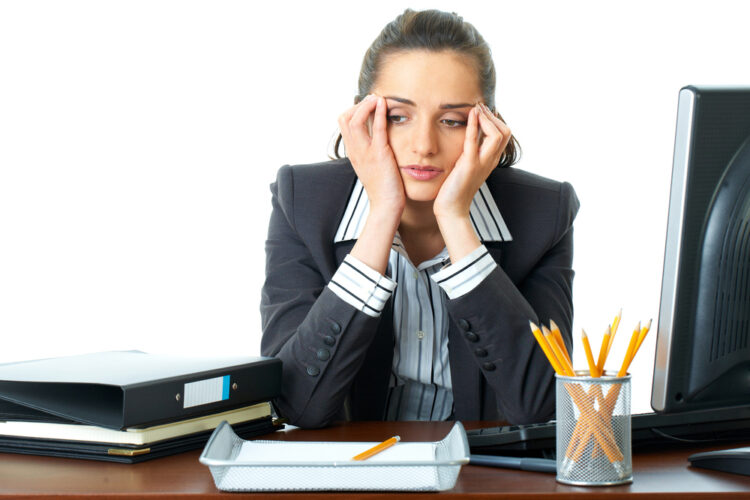 Even Amazon took a major hit once people found out how harshly the employees were treated, so what makes you think your business won’t? Dissatisfied, disgruntled employees can create a major problem for any business. Aside from going on workers’ strikes, they could also ruin the company’s reputation rather quickly. To be fair, dissatisfied employees don’t just appear out of nowhere, so if a problem like this one arises, you may need something more than just a better reputation management strategy to solve this problem.

It doesn’t matter what you’re in the business for. If you’re not selling what you’re offering – you’re not doing good business. To be fair, not selling your products or services could just be because your products or services are not good enough, but we’ll give you the benefit of the doubt that that’s not true. Then, the only logical explanation is that your reputation is bad and that people don’t want anything to do with you, whether it is hiring you for the services you’re providing or buying the product that you’re selling. 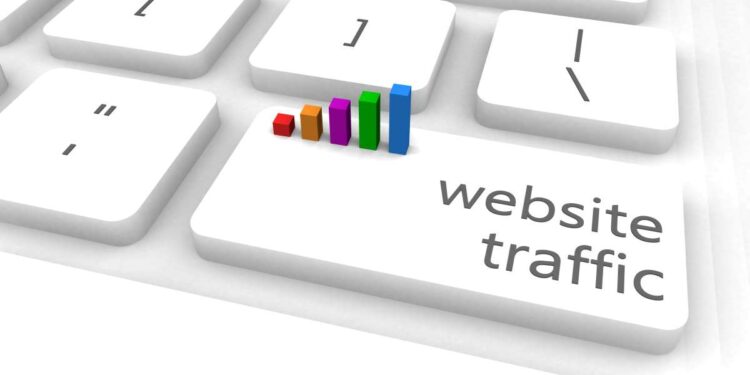 To be fair, there are two possible reasons why your business isn’t getting enough online traffic. It’s either bad digital marketing, in which case you might need to revisit your marketing strategy and consult with mrmarketingres.com, or, as you can probably guess, your reputation is not good as it was and/or should be, in which case you already know what you need. So, before you decide on your next step, make sure you get to the bottom of the problem and then act on it. We wouldn’t want you wasting your resources on a non-existing problem, and we’re sure you wouldn’t want that, too.

By “bad search engine results”, we don’t mean you’re not near the top when you google the branch of business you’re in – that’s something else. What we mean is that once you google your business’ name, the results that come up are unflattering, to say the least. If these are the results you end up seeing once you google your business’ name, you most definitely need to revisit your reputation management strategy. Otherwise, you are risking everyone getting the wrong impression of your business, and that can only lead to one thing – the downfall of your company. 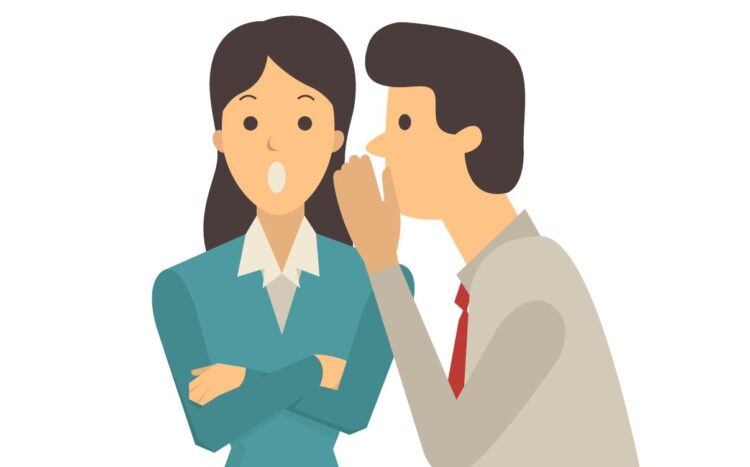 Rumours in the corporate world are a bit more serious than the one around a coffee table between two carefree friends. Rumours in the corporate world can destroy livelihoods a lot faster than those livelihoods were made, so if you hear about the rumours that are spreading about your business – you must get on top of it right away. Because bad news travel a hell of a lot faster than the good ones, and unless you act quickly – your reputation might just be smeared beyond repair.

In the business world, if you’re not moving forward – you’re moving backwards. There is no such thing as staying in place. The only way to stay in place, especially if you want to be in the first place, is to keep on growing and progressing. And, if you’re not doing that – you need to do something about it. Once again, this isn’t necessarily a reputation problem, but then again, if you’re confident in every other aspect of your business – what else is there? So, if you’re not growing – it’s time for a change.

9. Competition Is Beating You 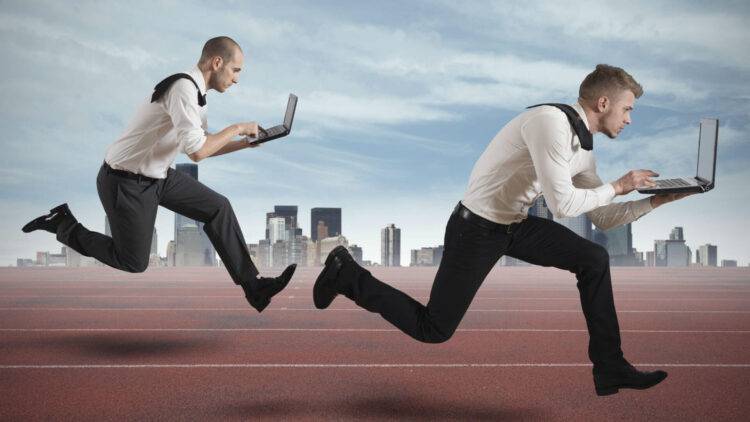 You could argue that this is the same as not progressing, but it isn’t. You could be moving forward and still lag behind your competitors simply because they’re growing at a much better place than you are. Most of the time, differences like these aren’t due to the quality of the service or a product but are often a direct result of a damaged reputation. Loosely translated, people have more trust in your competition because they seem more reputable. Simple as that.

Finally, if you’re a business owner, you have to look into improving your reputation management strategy once in a while. As we’ve said, business is about growth, and this is one of the ways to make sure you grow in the right direction.

Changing your reputation management strategy isn’t just about putting out fires, because as we’ve said, sometimes it might be too late for fixing things. Sometimes, you need to change your strategy to prevent any of these from ever happening in the first place. Hopefully, you never have to experience or notice any of these signs, but if you do, we hope you’ll know how to react.