Trading in binary options is one of the best ways to take advantage of the reality of price fluctuations as they affect the global market, but it can be difficult to make a profit if you don’t understand the complicated interaction of risks, fees, and liquidity structures that characterize the international binary market.

There is money to be made with binary trading outside the United States, but only if you know what you’re doing. As long as you are aware of the potential risks and benefits, there’s no reason not to venture out into this lucrative market.

To trade on the binary options system, a trader buys a call when stock or commodity are bullish and a put when they are bearish. Calls become profitable when the market ends up trading at prices above the strike price. Puts become profitable under the opposite circumstances.

Most binary options are traded in high-low options or fixed-return options, and they may be in stocks, commodities, or items on the foreign exchange. When you trade binary options, you will find that the strike price, expiration date, and time are all very clear. 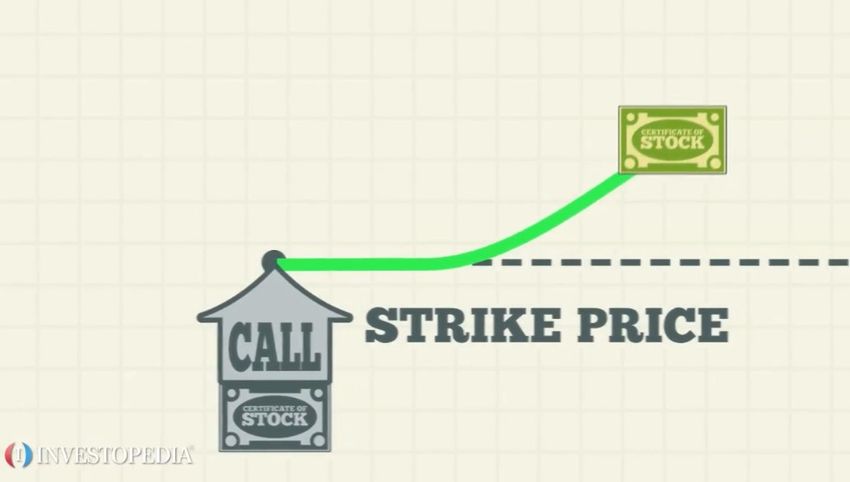 When it comes to binary trades outside the United States, it pays to be aware that most of them have a strike price benchmarked at the current price, so that trades are basically gambles on what the price will be once the option’s expiration date arrives.

Binary options became available for trade for people in the United States as recently as 2008, and the SEC regulates all such trades within the country. American binary trades are eligible for trade at any time. Rates for trade fluctuate between one and 100.

In all situations, American binary trading values transparency. All trades are made through the exchange which takes a fee from the exchange, and every step of the process is open to evaluation, whether the it is trade on risk-to reward or a hold.

When you trade in binary options abroad, it’s important to understand the differences from trading on the American exchange. For one thing, trades outside the United States usually have fixed risk and fixed payout, making them less risky but also less profitable.

In addition, many international binary options are offered by individuals rather than by an exchange. These individual brokers plan on making a profit off the difference in the trade, and that can cut into the trader’s personal profits. In addition, taxes can become complicated, and it’s worth having a competent ecommerce accountant on the payroll to make sure you don’t pay out any more than you need to.

Within the United States, high-low binary options are the norm. Outside America, however, you can expect plenty of other possibilities. One popular type of option is “one touch,” which describes a situation where the instrument in trade only needs to reach the strike price at any point before the expiration date.

Another popular type of option is the range option. Buyers making a range buy can select a price anywhere within the range, and if the instrument remains within that range until the expiration date it’s possible to make a good profit.

Is it a good idea?

This is the big question. On the plus side, when you deal with international binary options you will know the risk and reward parameters clearly from the beginning, and your final outcome can only be to lose or win a predetermined amount.

You also don’t need to worry about liquidity when dealing with options outside America. As a trader, you don’t own the assets and can work with varying prices and expiration dates as they are set by the broker. 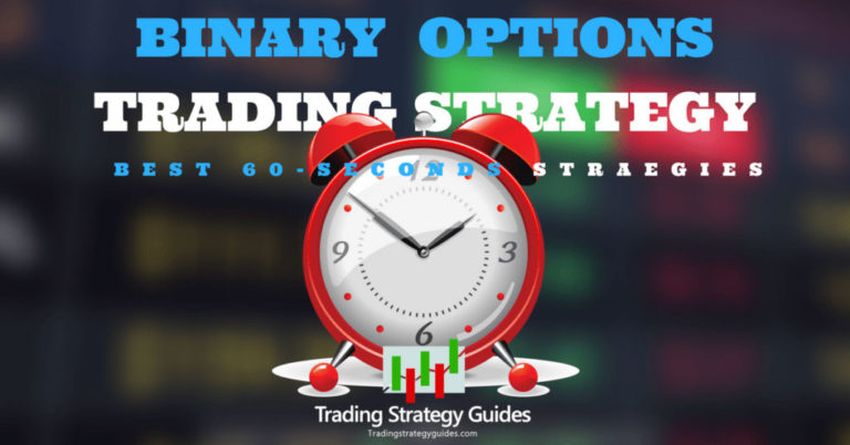 On the negative side, rewards are usually far less in non-American binary trades than in domestic trades; and the rewards are frequently less than the possible risk. There are also concerns about unregulated markets.

Trading outside the United States is a viable option, but you should not enter into the market with a good idea of what you’re getting into.