Everyone who works with cryptocurrencies for a long time knows how turbulent history BTC had. Bitcoin had many ups and downs from the first moment it was published to the world. Some changes were huge and they happened in only a couple of days. These changes made some people rich. However, we need to say that many people did not have such good results.

This doesn’t have anything to do with luck. From this point of view, you can see that many things were obvious. However, many people that lost some amount of money were not analyzing BTC properly. We do not want to say that predicting absolutely everything is possible. Yet, if you are following actively the things that are currently happening, then you can partly understand what’s going to happen.

It is the beginning of the year and many things are going to happen in the Crypto industry until the 31st December 2020. So, we want to share some BTC predictions with you. The best way to understand how this world function is to hear the things experts from this field have to say.

Do you know who this guy is? He is the CEO of the first exchange in China. The name of his company is BTCC. Bobby said a couple of years ago that BTC will need around 20 years to reach the value of 1 million dollars. Yet, his predictions are different from those that he had before. 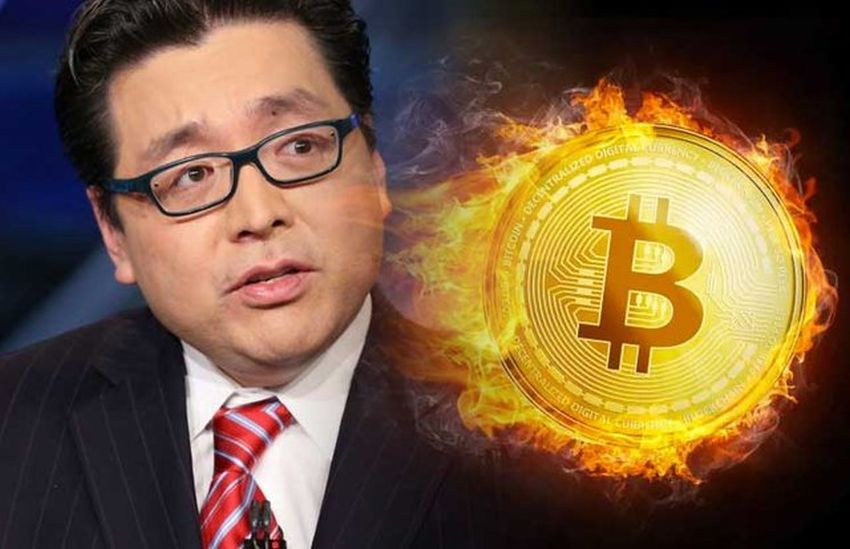 You will probably think that only Lee’s are experts to predict the value of the BTC in the future. However, this Lee is not relative to the previous one from our list. Tom is an ex-Chief Equity Strategist JP Morgan. Besides that, he is a Co-founder and head of Fundstrat research. We are telling you this because we want to confirm that he is competent enough to talk about BTC.

Tom thinks that the break-even cost of mining 1 BTC is directly connected with the price of this popular cryptocurrency. Because of that, he predicts that the value of the BTC is going to grow. Despite that, he believes that the number of BTC investors is going to grow in the future. That will make a steady increase in the Bitcoin user base.

As you can see, he does not talk about numbers. However, he is optimistic and we suggest you listen to his pieces of advice.

It seems that Fran is a very optimistic guy. We will see if he was right in the next couple of weeks. He predicts that by the end of January and the beginning of February this year, the value of the BTC is going to reach 200 thousand dollars. Still, he is not only saying this because he is positive. He believes that the price improvement is directly connected with the rate of adoption. If the adoption rate grows, the value of the BTC is going to improve as well.

What do you think, is something like this going to happen? 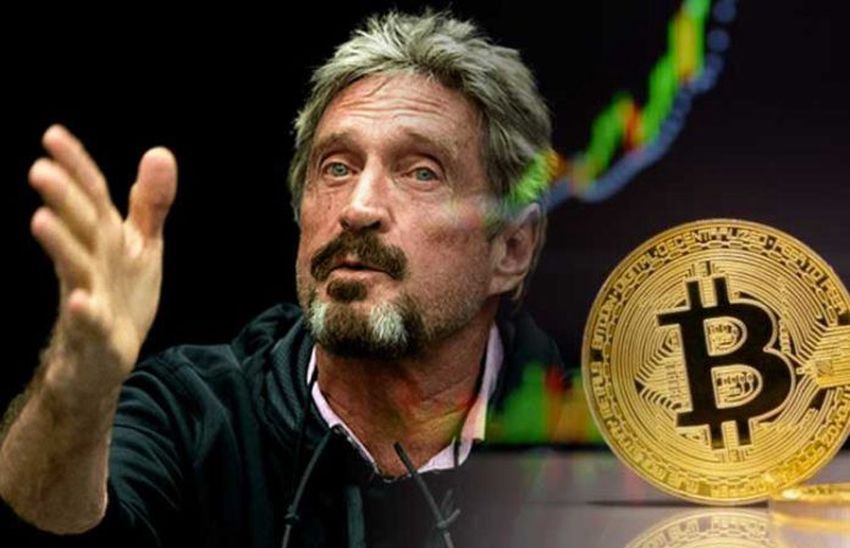 He believes of the BTC is going to reach 1 MILLION dollars by the end of 2020. However, we need to say that his statement was just a metaphor or some kind of joke. However, that doesn’t mean he was joking at all. He intended to encourage people to invest in this virtual currency because it is perspective. 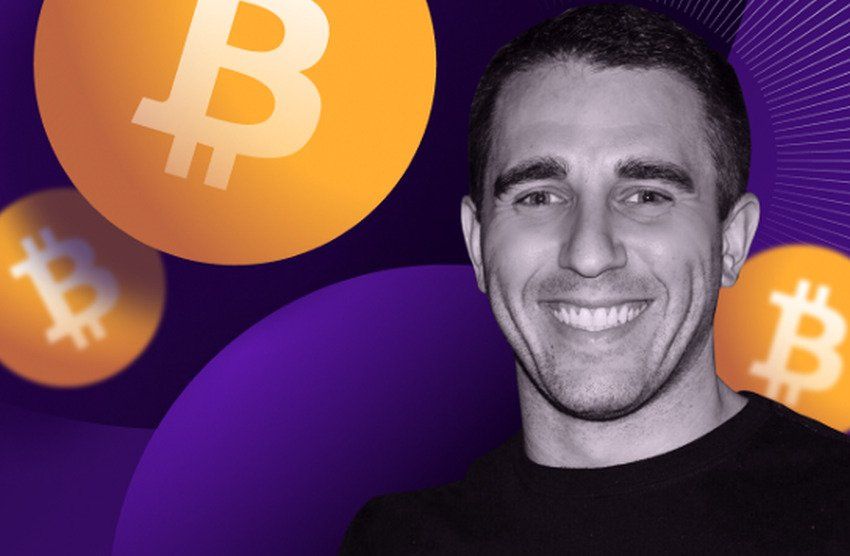 Anthony is one of the partners at the crypto investing firm Morgan Creek Digital. If you check his social media accounts, you will see that he is constantly talking about cryptocurrencies. He already had one correct prediction. He predicted that the value of BTC will drop to $3000. However, he also claimed that the value will climb back to $10000. That’s exactly what happened and that confirms that this man knows what he is saying.

So, he predicts that the BTC will grow up to 100 000 dollars until the end of this year. Will he be right again? 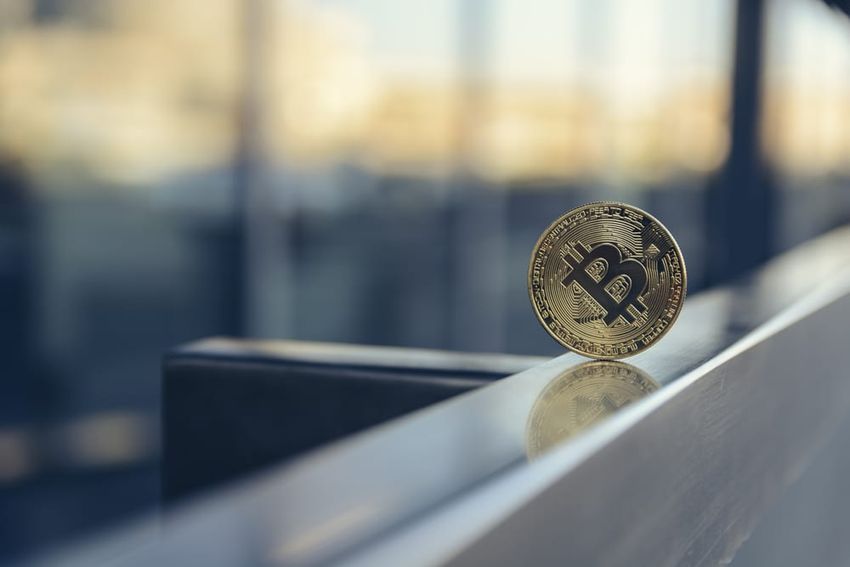 Well, we suppose that sharing our opinion with us is also going to be valuable.

It is obvious that the power of BTC started to grow once again in the second half of 2019. It seems to us that this trend is going to continue in the future because the number of BTC investors is starting to grow slowly. Besides that, the number of states that are accepting BTC as the legal payment option is also growing. We hope that the number of business that accepts BTC as the payment method is going to improve as well. That’s why we predict a light future for the most popular cryptocurrency.

Anyway, let’s get back to the will of the different states. For example, South Korea, Japan and the United States of America have shown a huge will to integrate BTC into their financial system. Because of that, we predict that the value of BTC is going to be around 30 thousand dollars until the end of this year. Maybe we are not optimistic as the people from our list, but we truly hope that their predictions are going to show as good.