Bitcoin was first invented by Satoshi Nakamoto in 2009. It is a Blockchain operated digital currency that helps you to do transactions without the interference of any third party. Among the most important features is the fact that the transactions are untraceable, check here for more info. 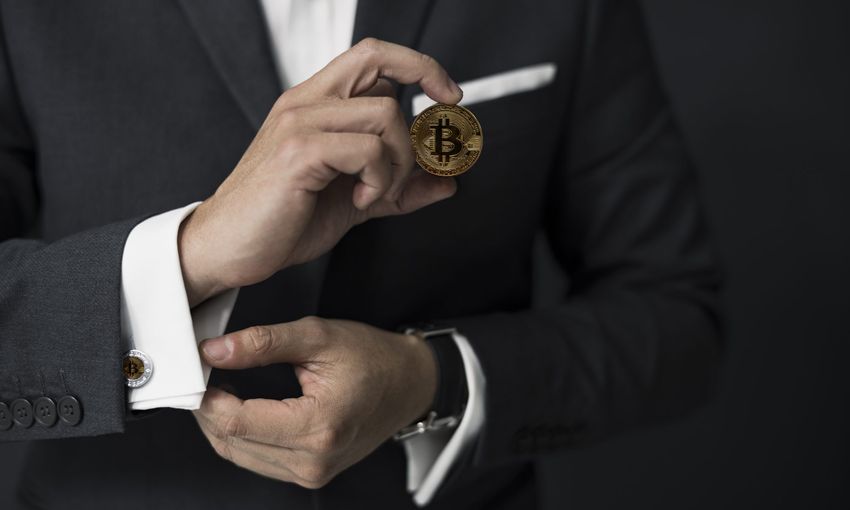 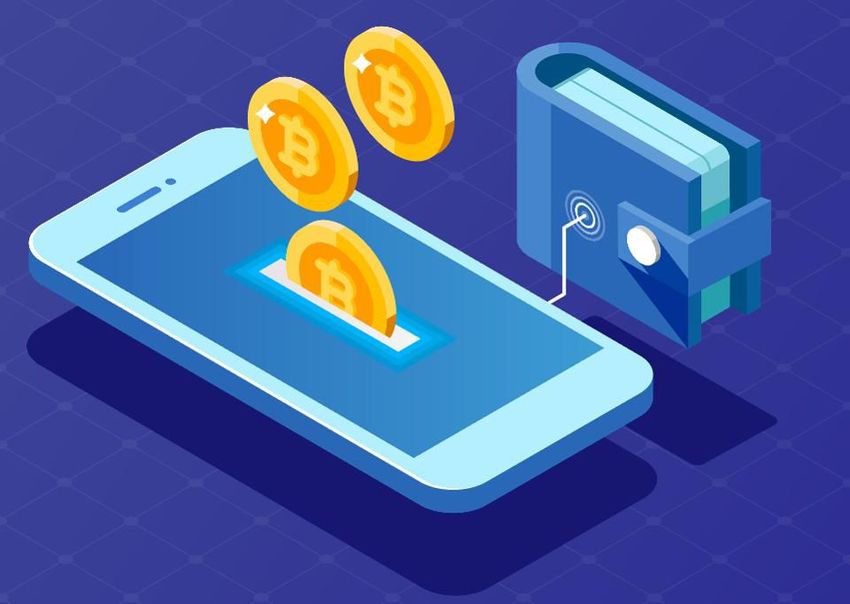 Bitcoin has helped many individuals make insane profits. Not just in trading, in some countries, Bitcoin is also used for making payments. The payments made by Bitcoins are also not subjected to tax.
Following these aspects of Bitcoin, many people have expectations that it might completely take over the financial world in the future.

The performance of Bitcoin has never been consistent. It is always continuously fluctuating and had a major loss of 58% in 2014. After 2014, it had its another biggest drop in the year of 2018 with a similar loss of around 54%. Though the performance of Bitcoin in 2019 has been in the increasing graph, still it has not been able to pick up its initial form. There is no assurance if your Bitcoin investment will be worth or not. 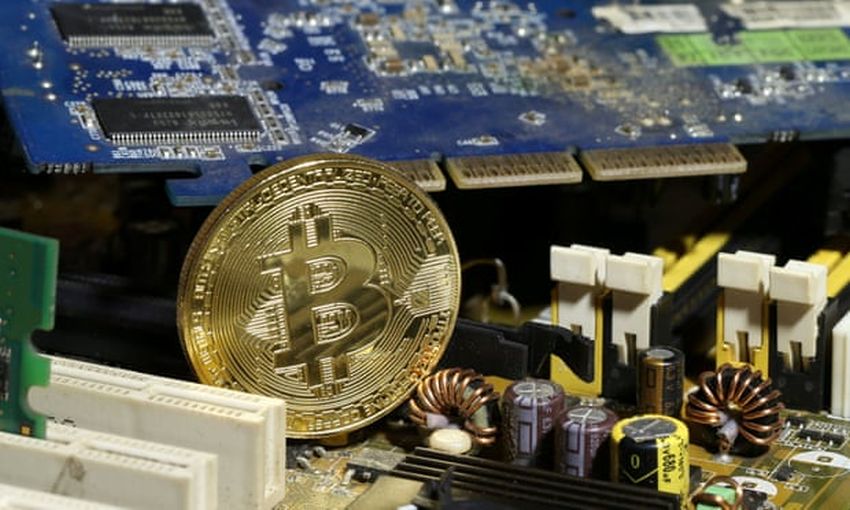 Next concern is Security. Like Fiat currencies which are backed by government authorities; For Bitcoin, you don’t have any backing authority. Financial institutions across the world are unable to figure out the real source of Bitcoin money. According to them, Bitcoin is using fraudulent measures to execute transactions. Due to this reason, China has already banned it from being used for any financial transactions.

If you monitor the ICOs, in 2018 among 381 token sales, only 108 projects revealed data of investments. While in 2019 first quarter, among 279 token sales, only 58 revealed data showing an extremely worst performance.
Also, Bitcoin during its development time promised of transaction anonymity which it proved even but unable to retain it in the long run. Recently Bitcoin mining pools are quite easily traceable tracking the flow of Bitcoin among the users. 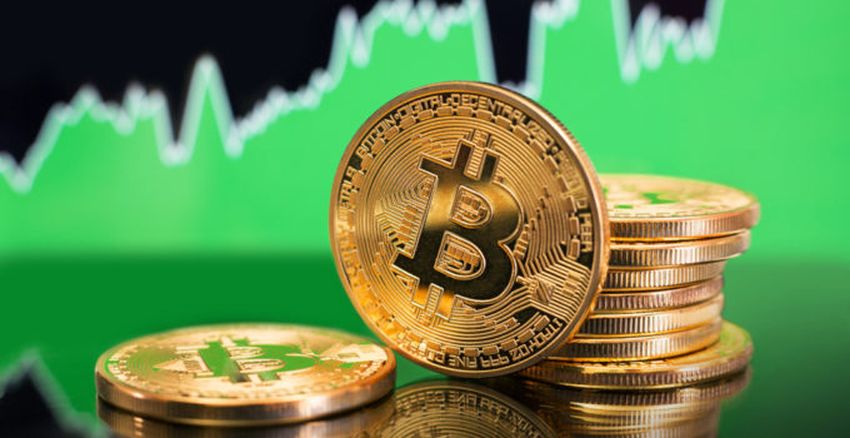 Another problem is the Bitcoin exchanges which have already face the hacking scenario. The transaction processes are slow compared to fiat transactions and also there is no way to recover the lost money. Majority of them have security issues.

So, basically, Bitcoin can be called as that financial bubble that keeps on getting bigger to get burst at any time.