In an official announcement made by BitTorrent Foundation on February 11, several customers around the world were informed that BitTorrent wallets will now be available for use and will now finally support the Airdrop transaction. Accordingly, the company will initiate the first airdrop of around 10,890,000,000 users among the TRX holders.

BitTorrent wallet creators have finally made digital transactions a lot convenient this time. Having known that digital assets are becoming popular, customers are now capable of making earnings and spending digital currency without having the need for a middleman. This platform has reached to more than 138 countries and has grown around 100 million users around the world. 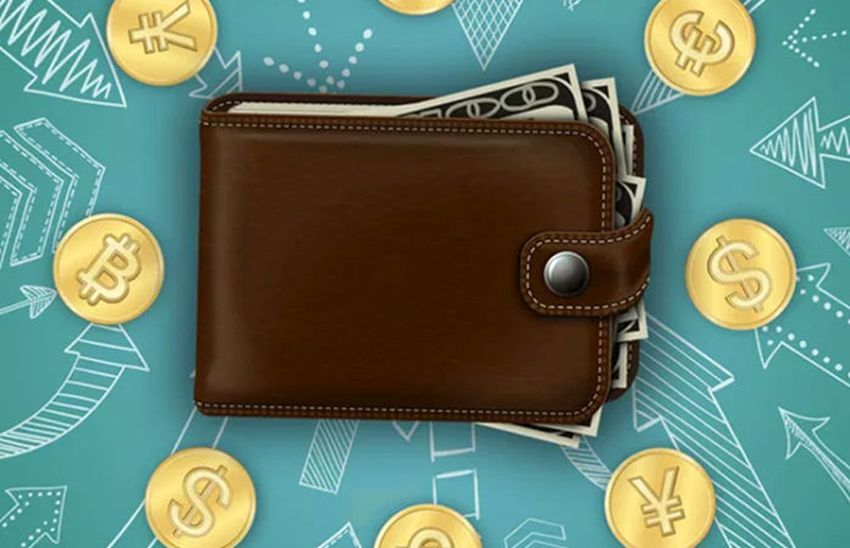 Back in July 2018 when TRON has introduced the so-called native token, the BitTorrent. Apparently, BitTorrent TRON, or also known as the Project Atlas, acquired around 125 million in US dollars during the launch. With the aim to create a fully functional and decentralized system for BitTorrent, the company has launched the BitTorrent token airdrop, making every transaction easier and smoother.

Right now, the BitTorrent is the largest peer to peer network in the world. And just recently, new and different wallets and exchanges have been made available which finally support the airdrop. Among the wallets which were mentioned during the official announcement were as follows; 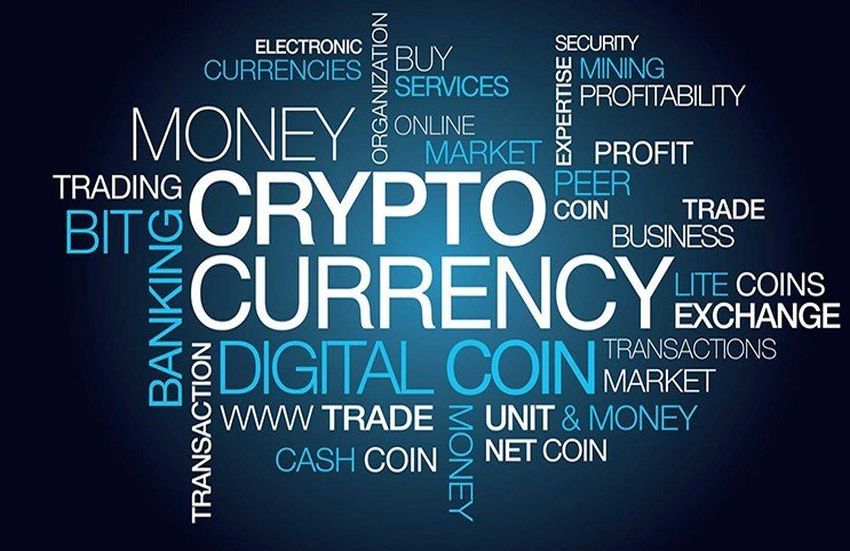 These were among the mentioned wallets and exchanges which are believed to support the airdrop. Further, after these names been mentioned, more announcements were revealed telling the crowd that if these people are among the TRON holders, they are directed not to do anything when airdrop starts its function. Meanwhile, they also added that more would be added to the platform very soon. 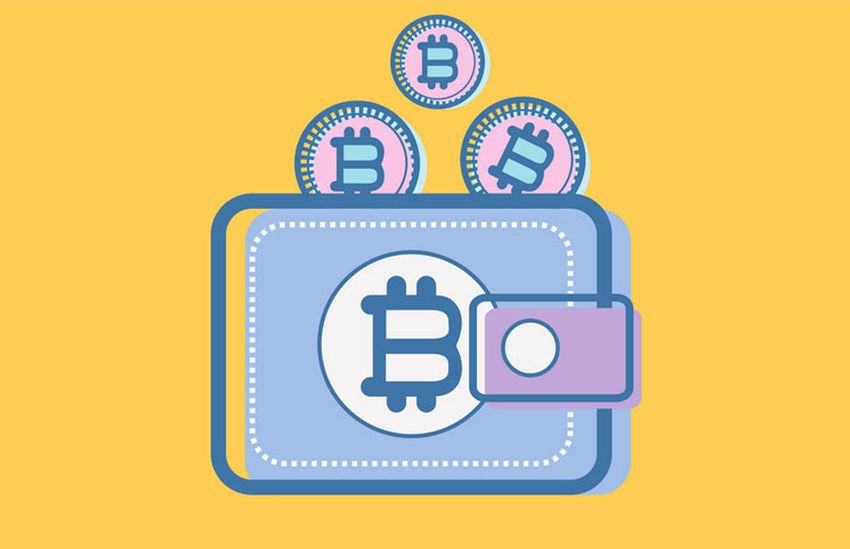 Further, it was also during the announcement when the crowd was informed on the specific emails where they should send their query to, should there be any confusions that they wish to be addressed. Having known that BitTorrent wallets now accept TRX, BTC, and BNB, they also made an announcement that through their continued efforts, customers will now soon be able to make payments for BitTorrent Pro and avail an ad-free platform with BitTorrent token.

III Everything You Need to Know about the Token Sale Event

In lieu of the official announcement made on February 11, BitTorrent Foundation is reportedly going to start a long-term airdrop transaction that is believed to happen every month. The TRON has also encouraged investors around the world to actually keep their BitTorrent token intact as they are increasing the number of airdrops starting February of about five times until the year 2025.

Given the fact that airdrops are a lot profitable today, experts further believed that this platform would also become a lot beneficial, especially for the Binance, as it already has an increased volume and asset volatility. 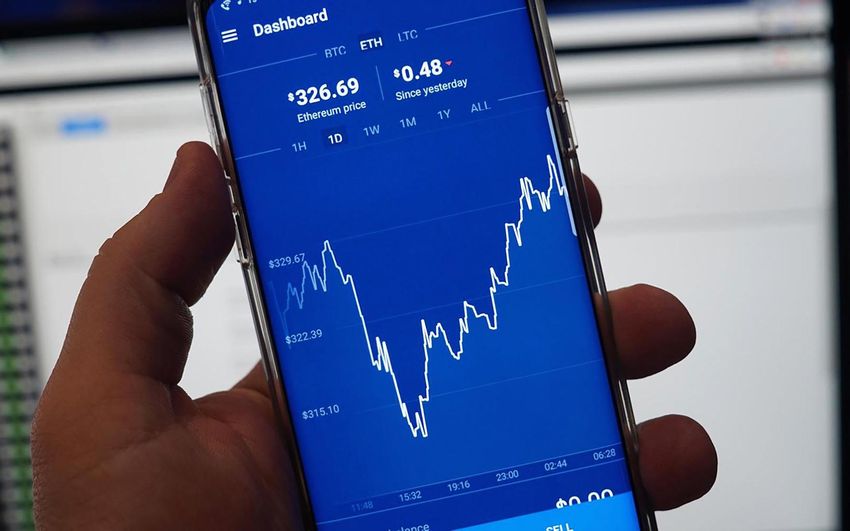 Meanwhile, a 50 million – worth of torrent got sold during the event in less than 20 minutes. This goes to show that the cryptocurrency industry is growing in numbers year by year. Having known that the BitTorrent finally accepts BTG, TRX, and BNB, the foundation also made plans that they’ll be including more products and services in the platform which include live stream protocol into their premium-based products.

The introduction of the BitTorrent protocol to the audience is the foundation’s entry point as they plan to create a token-based economy in the near future. It has been their long-term vision to widen the use of BTT among cryptocurrency investors with the aim to reach far beyond the current usage that it has been providing the developers and consumers.

The crowd became a lot excited with the numerous announcements made by the foundation in February. Given the fact that the BitTorrent is now the world’s largest sharing protocol, they also made sure to inform the crowd regarding the BitTorrent speed feature.

This first feature is expected to be launched in the second quarter of this year, and it is believed to increase the adoption rate of the BTT. This BitTorrent speed is highly-designed to imply different financial incentive in the BTT network. 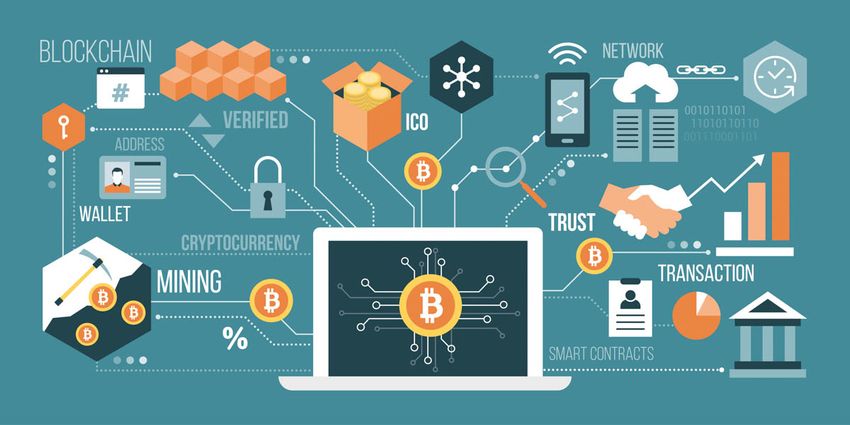 Further, this will finally allow the customers to make transactions, like payments, in the network without any hassle. Other than that, the BTT foundation made sure that the download queues will be enhanced and speed up. With the company’s aim to provide a heightened download performance, customers will most likely be more willing to keep their files online unlike before.

The developers of the said feature also feel that this type of incentive will help improve the use of network and other computing resources. The BitTorrent speed, in general, aims to make names in the world being the largest blockchain technology in terms of speed up downloading and uploading of files.

V The BitTorrent Technology and Beyond

In line with the launching of the BitTorrent speed features, more upgrades are also planned to be implemented in the near future. Accordingly, all these planned features are designed to allow users to store more value and improve the BitTorrent ecosystem. 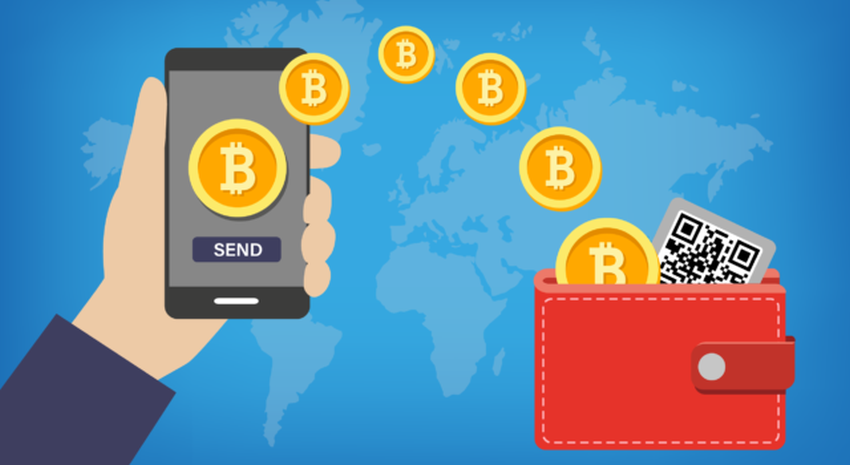 In one of the reports from the Coin Bureau, there are among the primary features that will be made possible soon;

1. An enhanced proxy service where users can enjoy an uninterrupted internet connection;
2. A content delivery system which will enable users to advertise their bids by paying BTT and be able to receive their content faster;
3. A certain platform which allows users to pay for additional storage, and or, get paid when offering storage.

Generally, it has also been the vision of the TRON foundation to become an open source to third-party developers in the future. With these initial features being introduced at hand, creating a BTT economy where micro-payments are fully-powered in the system is largely possible.