Blockchain-based internet isn’t a new concept but we’re finally in the day and age where it’s becoming a reality. Privacy and regulations have pushed people to want a new, private, decentralized internet. Tech giants and government agencies would have no control over a decentralized internet making it almost impossible to have your data sold off to the highest bidder. So, how does blockchain-based internet work, why we should have one, and the pros and cons of such a system?

What is blockchain-based internet? 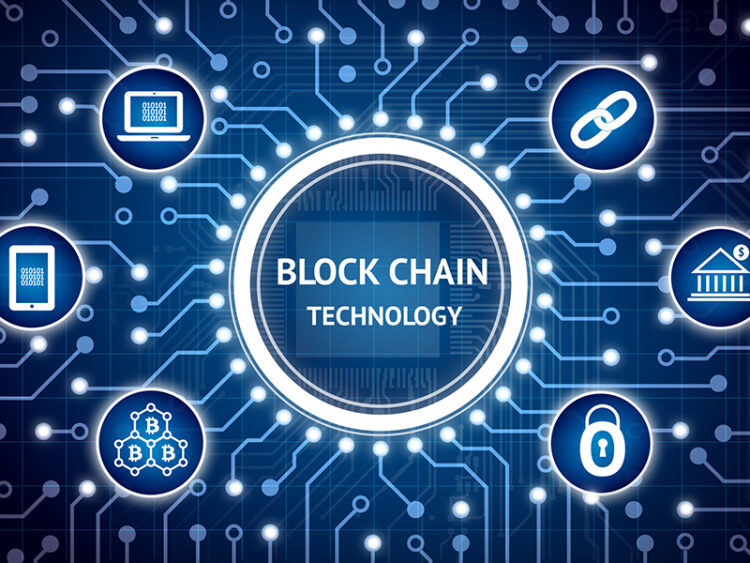 Simply put, it’s an alternative to the current centralized system that our world runs on. It uses distributed ledgers and peer-to-peer networks to provide users with access to private information and communications without relying on third parties such as Facebook, Google, etc. In a blockchain-based internet, websites are nodes in a network that connect to each other directly, without any middleman. The great thing about this concept is that even if a node goes down or becomes corrupt the rest of the network will continue to run smoothly.

How does it work?

Nodes on a blockchain-based internet are stored on different computers around the world and connect to each other in a peer-to-peer fashion. By being connected to other nodes, it allows for direct communication between computers without having to rely on middleman servers. This allowed users to access information without having their privacy breached. The great thing about such a network is that anyone can download software, register a web address, and set up their own node allowing for total decentralization of the web. Thus we could live in a world where Facebook and Google do not exist because people have been using blockchain-based networks instead of these big corporations. 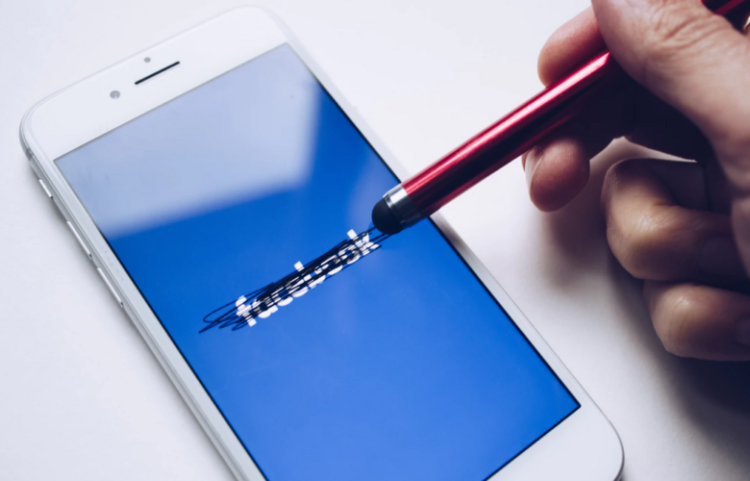 Once the internet has been decentralized it will be very difficult for anyone to take it over with their own agenda. A new internet would be free from government regulation and companies such as Facebook would have no control over how we communicate online. There would be no centralized version of the internet where we’d have to rely on a provider to get all our data and information.

This can be dangerous as your data could easily be hacked by third parties that are willing to pay large sums of money for it.

It would also make snooping by governments and organizations impossible too, as these people wouldn’t be able to access all the data in one place. Instead, each user would have their own information on a hard drive that they control. If they are being watched by the government, they will only see the information that they want to see in their personal file which makes it much harder for them to do their work properly or even prevent anything from happening than before. With blockchain-based internet, every user can have access to information from all over the world without having to ask a third party such as Google for it. This would mean that we could help each other and share knowledge so that we could grow as people.

The internet today has become the deciding factor in elections, democracies, and healthcare. Blockchain-based internet can become a completely free space where battles between countries and ideologies of politicians can’t influence the way we live our lives or view the world around us. For example, if blockchain-based internet was around during WWII then governments wouldn’t be able to create propaganda or invade each other’s countries under false pretenses. Instead, everyone would be in charge of their own information. 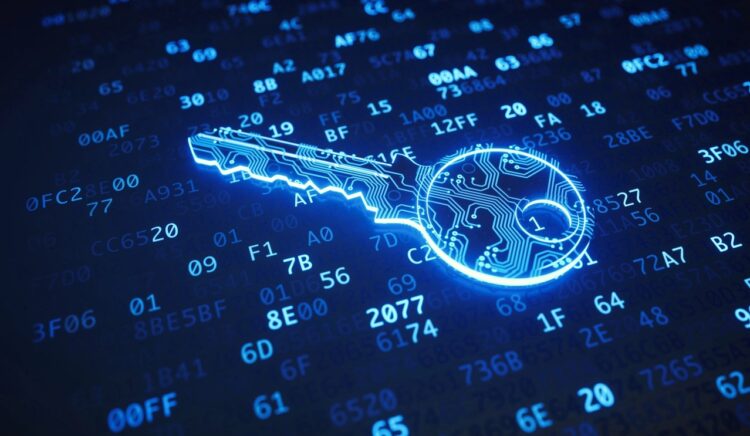 Even though blockchain-based internet is a huge step forward, it has some major disadvantages. It’s totally new and therefore there are not many people that are fully on board with it yet and despite its advantages, we are still very much in the early stages. It also relies on complex cryptographic algorithms to ensure privacy and security for the network which can be very tedious to work with for a lot of people. It is also continuously improving as new companies release better software but building all the different hardware required for such a network could take many years too.

Will it replace the internet?

This internet is anarchic which means there can be no centralized authority. If someone wants to pay for access or take over the network all they have to do is influence people and gain their trust. This is dangerous because eventually, it can turn into a dictatorship or corrupt government, which is why we need this new form of internet that isn’t controlled by anyone but the people using it.

Decentralization will bring down governments with ease as they will lose all their control over the population. This, in turn, makes possible what’s being described as a “freedom-oriented” society where people aren’t forced to follow regulations and laws in order to keep their data safe and private.

Helium.com is a new network that is powered by its own blockchain. Helium calls it The People’s Network which is actively promoting a new decentralized internet. Helium is currently one of the easiest cryptocurrencies to mine due to websites that take out the hard work and provide you with a Heliufm Hotspot. Hotspots don’t require the same GPU mining as most cryptocurrencies and just require an internet connection to get started.

Most blockchain-based networks will start to become available in larger cities so the majority of people in rural areas will have to stick to their current internet providers. If you’re worried about your privacy and want to switch to an ethical internet service provider, switching broadband is always an option. Doing so will ensure that your data is not being tracked and you’re receiving the best service. To switch broadband providers, you can use Broadband Genie’s postcode checker to see what availability is in your area.

There are some doubts raised over this concept due to it requiring a lot of work from computer users. It’s hard to tell how people would take this change if they didn’t have the knowledge to use it correctly. That being said, it would make accessing information much easier and save people from having to pay for services they don’t need or shouldn’t be paying for.