Having options is exactly what manufacturers need in laser cutting technology. And that’s exactly what Boss laser tech offers to many manufacturers.  But seeing as the tech is relatively unknown, we’re here to tell you about the 9 things you did not know about it.

So, without further ado, let’s jump straight in.

There aren’t many differences in these laser cutters compared to others. The technology doesn’t deviate from the base build of laser cutters and instead looks to improve things on the inside.

If you take a look at two different machines, you will not notice much difference. The Boss is made by a relatively same thickness-size metal and the general construction stays the same. Where Boss does make a difference is in the construction of each separate part. 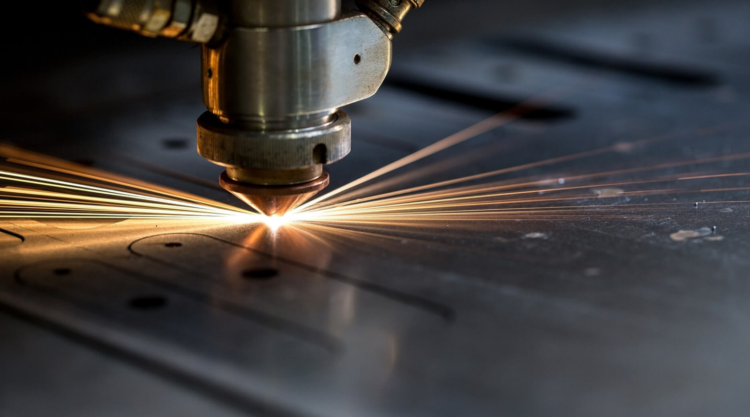 The purpose of one of these lasers is to quickly cut through metal. Prior to having laser cutters, this job was very difficult and reserved for only a few tools.

Nowadays, laser cutters are the most practical way to do so. But this is also an area where Boss makes its name in the market. Apart from cutting metal at high speeds, Boss lasers can cut through a lot of other materials. Simply said, there is a laser for every need whether that is metal, plastic, wood, rubber, etc.

Speed is an area where these laser cutters perform the best. But it depends on which unit you’re looking at. Certain units come at higher cutting speeds, while others with lower.

If we also compare the prices of a Boss and other makers, we can safely assume that you’re paying good money for an equally adequate cutting speed. 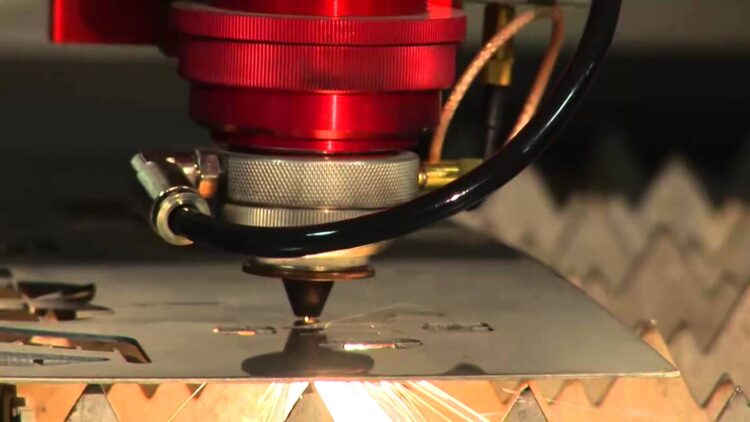 Let’s talk about optics first. The optics are USA-made and that’s something that a lot of users like about Boss. They’re some of the better ones on the market and that’s all down to the build.

The design of the optics drastically changed from previous models. While there were some small issues in the previous generation optics, that’s now been addressed by Boss. Users can cut and engrave in high-quality thanks to the optics.

The laser head is one of the biggest strengths as it is the only head with such a unique design. The gantry, on the other hand, is probably the part that gets the least amount of heat. The part is well made and highly durable.

5.  Best Value for the Money

Since we touched on the subject, it’s good to elaborate more on that. Namely, BOSS lasers have been described as the best in their class by a mile.

Even with comparable cutting speeds, these units pack a big punch and can cover all of your cutting needs. The BOSS is frequently compared to EPILOG, Trotec, Thunder, and many more. The only thing that these makers have in favor over the Boss is the significant jump in price.

Boss units can be 4 to 6 times less expensive than the before-mentioned makers. Add to the fact that you get excellent results for 4 times less the money and we think we’ve got a winning match. 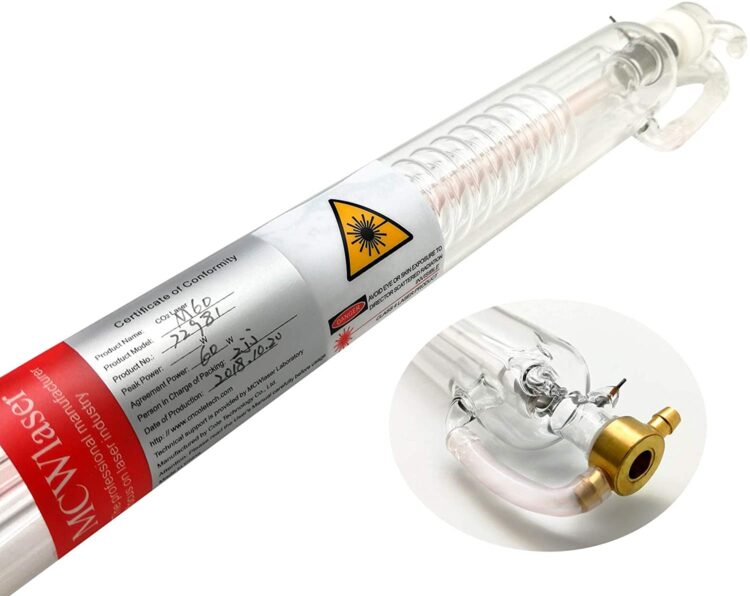 Unlike other makers, this is an area where Boss really excels. The power and the tube are two identical things that can make or break a laser cutter.

Most makers have the tube set at 70%, 75% max power. Unlike them, Boss can go all the way to 95% tube power even if you’re using CO2 tubes. Although you should never go above the 70% mark with CO2 tubes, do know that it is a possibility with Boss.

Even if the units can run at 95% power, you should never do that as you are only shortening the life of the part. You can use it for short projects that need faster finishing, but never run it all the time.

Shipping & support are unique problems that need to be taken into account on a case by case basis. If someone has a poor shipping & support experience with Boss, then that doesn’t mean everyone will.

But it’s safe to say that the overall customer support you get when purchasing a unit is fairly decent. People have pointed out that they have had experience with missing parts, but Boss is quick to make amends. 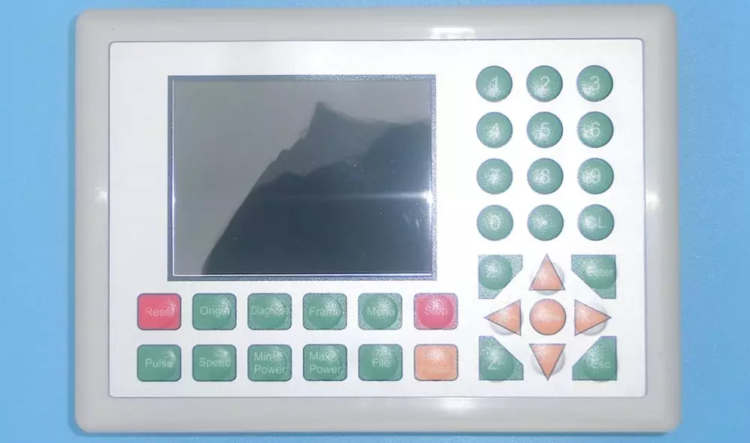 Big machines such as laser cutters need to be controlled someway. That’s why each manufacturer has thought of a controller to use the machine. The one at Boss is called the RUIDA, and people cannot stop raving about it.

Not only do you get a manual to go with it, but the overall user-friendly design of the thing means you cannot do wrong with it. There are various settings and buttons and even a UI that is fairly recognizable.

Many say that Boss has the best controller on the market, and the reviews all say the exact same thing.

And lastly, we come to the build quality of Boss laser cutters. Overall, it’s superb. Boss lasers are built to last and with quality. It is the best in its class and the metal, interface, and overall build definitely show it.

These were the 9 things to know about Boss laser technology and the units of Boss. We hope you like it and will come back for more.