The truth is that a felon can be considered for a government job. If the felon is qualified for the job, they will be offered employment.

In a few cases, a felon’s application will be rejected immediately. This happens if the felon was convicted of treason, espionage or the destruction of public records. Felons who did not commit any of the crimes stated above will be considered for employment on a case by case basis. 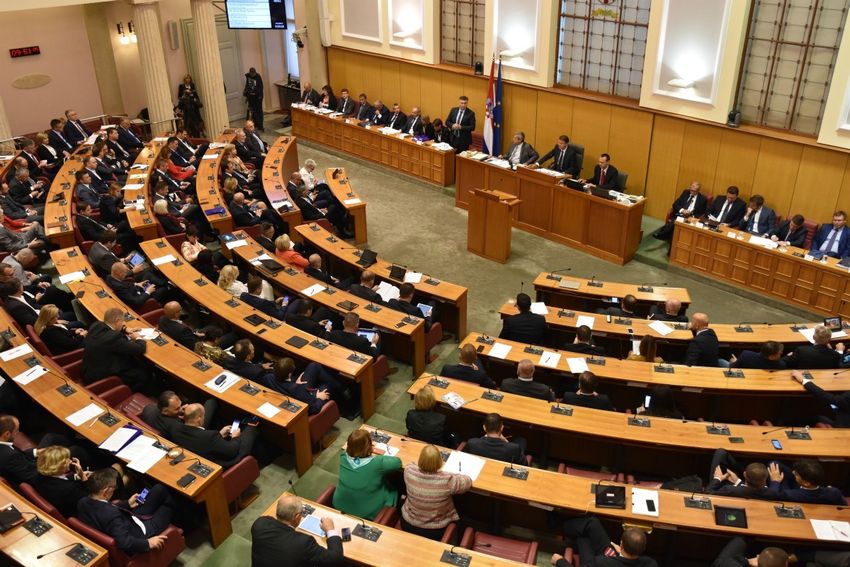 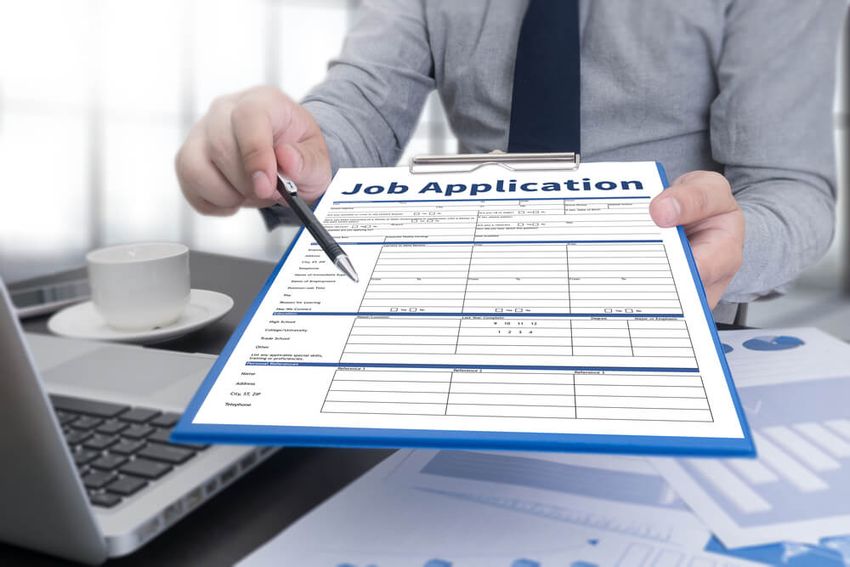 If you are not interested in working for the United States government, you may be open to working for large companies. It is important to know if these companies hire felons. Having this information will help you narrow your job search to companies that will employ you. It will also save you time and effort.

While some companies will give a felon a second chance, they do not actively look for felons. If you check a company’s hiring policies, you may be able to identify their current policies concerning hiring felons. Felon friendly companies usually state their stance in their policy. But, these companies will not hire a less qualified felon over a qualified individual without a criminal history. Click here if you are interested in seeing how the hiring process for felons works.

How to identify companies that hire felons 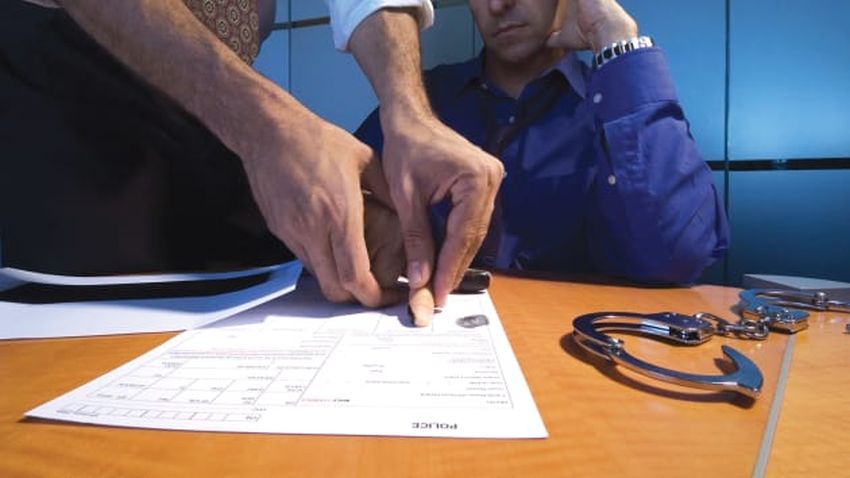 – Were you convicted for committing a class A felony? If the answer is yes, a felon-friendly company may not want to hire you.

– Have 7 years elapsed since your conviction? Most companies run background checks for the last 7 years. If 7 years have not elapsed since you were convicted, you may not be considered for employment.

Felons who have just been released from prison or have been unable to get a job should consider focusing on special job programs for felons.