In the last hundred years, science has progressed in every area. For example, agriculture has been significantly improved in this period. However, all these achievements are becoming unsustainable in modern society because the world population is increasing every year. That means there will be changes soon.

Fortunately, many farmers, scientists, and entrepreneurs have come together to find new and sustainable methods. New technologies can help us a lot and that’s why we decided to present the ways in which they affect the modern agriculture. 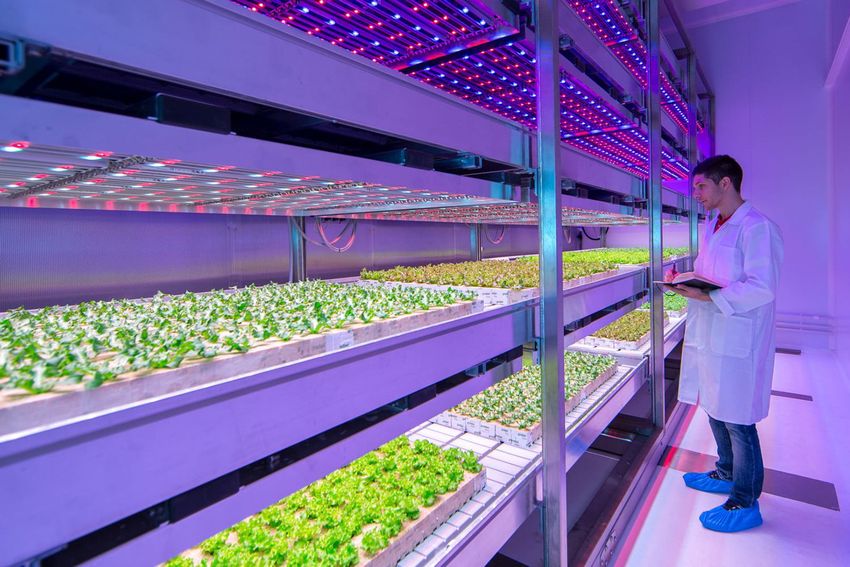 Progress in food production is one of the greatest achievements

There is no doubt that food significantly influenced the progress of our human race. If we look at the path of a man which began in prehistory where people were united in nomadic tribes, engaged in the collection of food and hunting. This food allowed the prolongation of the average lifespan. 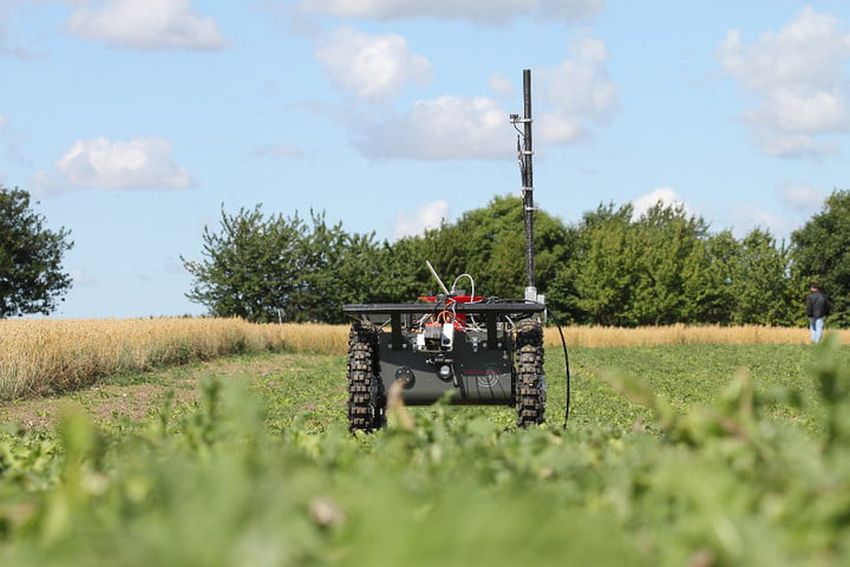 Throughout history, man has greatly improved the ways of cultivating the land, so that, from primitive technologies, today we have come to modern machines that make it easier for us to grow grains, fruit, vegetables or any other crop. Also, large areas of cultivated land are used and are significantly expanded. All this means that progress in food production is one of the greatest achievements of today’s man.

What changes need to be made in order to meet the needs of a large population?

At present, more than 7.5 billion people live on our planet. Estimates are, that in the period from 2009 to 2055 the number of people will increase by almost a third. However, the food we can find in the ocean is reduced, as well as the area that can be cultivated, and the climatic conditions change every year. 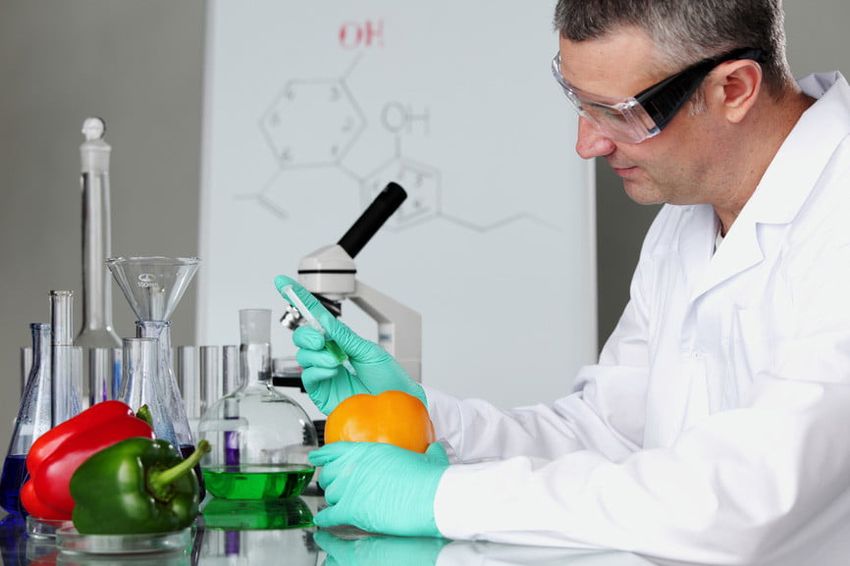 This can be a significant problem for people who produce food, because the current situation is unpredictable and unsustainable. There are new questions. How to make the production sustainable and feed all people on the planet? How to reduce the harmful effects of human on the environment and reduce the usage of natural resources whose quantity is decreasing more and more. These are some of the most important questions for scientists and experts, because, if we do not get answers, we will be in great trouble.

The solution may be new modern technologies. Just as the emergence of machines or chemicals has provoked a revolution in agriculture, perhaps today technologies can launch a new revolution. For example, in Germany, a robot is created that helps farmers to reduce weeds. Besides affecting the quality production, this robot preserves the environment because it reduces the use of herbicides, as well.

We have an example that comes from Japan. There, the scientists managed to produce several thousands of green salad heads on a daily basis. Also, many experts in the United States are making efforts to produce lab-grown meat. All these efforts have a significant impact on improving the environment and reducing the negative impact of man. We must hope that in the near future, we will be able to discover new ways to produce enough food for all people on the planet. 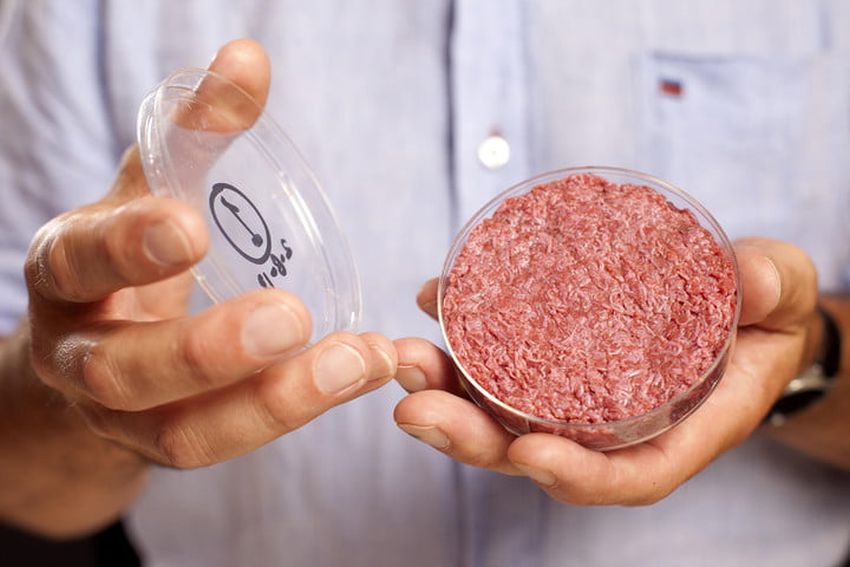